At this point in my life, I really should have known better.

We – again, mostly Brendan Stone – had been working on Project GTI for most of the day at this point. It was just about clocking off time at Stone Motorsport, when Brendan had asked if I had taken a look at the MK2. I had of course seen the blue Escort sitting maybe 20-feet away from us, but hadn’t had the opportunity for a proper crawl over it.

Being honest, I sort of dismissed it as, from a distance, it looked like a thousand other fast-road Mk2s that I had seen before. It had been a busy day already shooting, with a KP61, KE70 and Lancer Evolution IV already in the bag.

This is pretty much the view I had of it all day; it looked cool but not that remarkable. We’ve featured some very serious Mk2 Escorts here over the years, so you might forgive my initial reluctance. But when Brendan downed tools and insisted that I take a proper look at it, I knew it was probably time to unpack my camera. Again.

This is only intended as a quick look at what it is a pretty exceptional car, and one that I might get to revisit in the future. It was getting late in the evening, the light was fading, and most of the staff had already finished for the day. With a narrow window of opportunity, I drove the car out of the showroom and around the back of the building to capture some details in a timely manner.

Even up close, it still looks like a Mk2 Escort; there’s nothing out of the ordinary to give the game away. But like all good builds, it’s the details that count.

The interior was the first piece of evidence that this Mk2 was finished to a higher standard than most. A full welded roll-cage, all proper motorsport-grade safety equipment, a Stack dash, custom switch panels and carbon fibre deployed pretty much everywhere. This was far from an amateur or low-budget build.

Still, from the outside it looked subtle. You had to either get on the floor and look underneath at the rear axle setup or squint a little bit to see the AP Racing brakes. It’s a purposely deceptive car.

The boot area is a master class in efficiency and attention to detail; the carbon fibre guards to prevent the (not present) spare wheel from scratching the boot floor, along with the custom tanks and the neat mounting of the pumps. This was looking more and more like a Class 13 specification rally car than a road registered and street legal Ford Escort.

But, it is a fully street legal Ford Escort.

It’s at this point, the bonnet is lifted and I usually groan at the sight of another Pinto. I know Ford people love the SOHC engines, and they can in theory make reasonable power, but I, let’s say, am not their biggest fan.

This time was very different though.

In place of the 8-valve inline-four was something that’s likely familiar to the Speedhunters readership: Honda’s venerable F20C from the S2000. This particular 2.0-litre 16-valve DOHC VTEC engine has been dry-sumped and fitted with individual throttle bodies. It’s hardly the first F20C-powered Mk2 Escort and it certainly won’t be the last, but it is the icing on what is already a pretty damn fine cake.

I might have previously bemoaned it looking a little bit ordinary, but when all is considered, it’s absolutely brilliant that this is a narrow-bodied example that’s not wearing the famous ‘tarmac’ arches. It’s not the first time I was wrong about this car.

Now, to try and get a dream drive with it before it’s sold…

Textures Gained From 10 Years As A Track Car 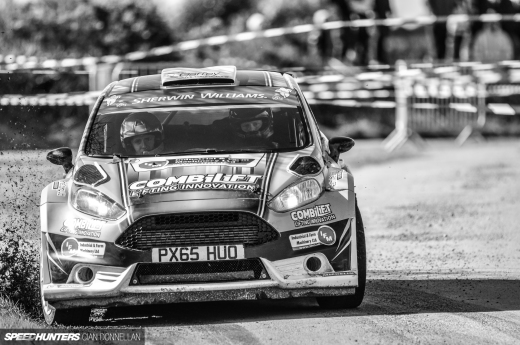 Irish Rallying: The Boom Is Back

What an amazing attention to details . yet from outside so subtle. great.

Thanks Paddy - this has made my day/week/year ! Narrow bodied Mk2's are epic and seeing a beautifully presented one like this makes me more motivated to finish mine (oddly, also blue).

I do like the grey finished interior and paint quality also. Lots of small details = very well thought build.

Get a drive and video it!

Awesome...why the hell not do it!

I know it might anger some purists but times move on...

Must be a joy to drive!

Remember when i bought my first escort for £175 back in the late 80's
Even for that money was great fun to drive!

They are a bit dearer now.....haha

I think the Honda engines are generally received well in Ford circles, at least in Europe, anyways. Naturally aspirated, high revving motors are at least in the same spirit as the BDAs of the Escort's era.

The second photo is pure money. Nice framing and use of the popping color. Nice shoot Paddy, even though after all those other already shared stories you must have been worn out. Busy day.

It was a good day. Thanks, Jochem.

I can totally 100% get down with this. Great find!

Cheers, Jord. When are you over next?

Would be good to head over for IDC R1, or the big Honda meet you have over there. Shall see!

As a previous owner of an AP1 and an envious fan of classic Euro Escorts/detailed fab work all I can say is wow. 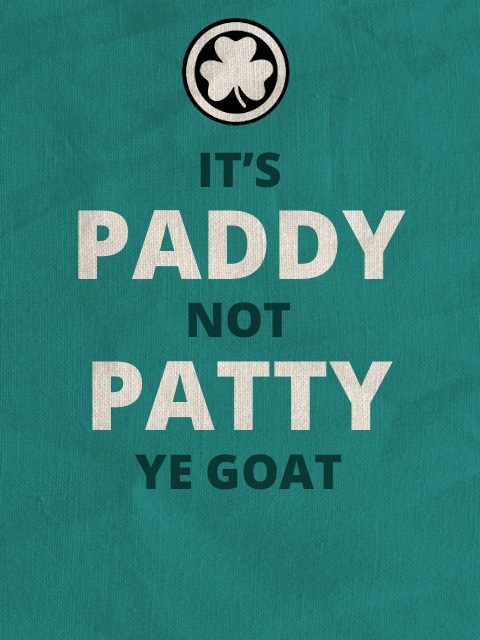 It's pretty cool, right? Just the right amount of everything.

As a Honda fan and jealous person that never got your good Escorts (my family had 3 of the US spec snails) this ticks many many happy boxes for me. Please dear lord get a drive!!!!!!

LOVE IT!!!!
And this is the first time I've seen an F20C swap without that damn digital cluster from the donor car! So good this sweet great find!

Looks sweet. Come on a Pinto in an Escort is still the bollocks and the Group 4 arches are never gonna get boring let's be honest! Pretty cook take on an Escort

Me: "Oh, no. A Honda engine in a Ford. WTF?"
Myself: "Shut up already, sell a kidney, build Ford with Honda engine."

The rear wheel dimensions look so bloody small. No idea why they dropped that skirt so low, it's almost as bad as the Kenmeri.