Something I appreciate deeply about the automotive industry is that there is always a reason beyond the style and design of a car. Developers are influenced by the ongoings of the world around them and because of this, if you look into the ‘why’ of really any car, you will get a lesson not only in design, but also in history.

A couple weeks back, Trevor and I attended the 15th anniversary Great Pacific Northwest Mini-Micro Car Extravaganza, mostly just to be charmed and not so much to shoot. But once we got there, Trevor pulled out his film camera and grabbed a few shots, because how could you not?

I had lots of questions after the show and figured I’d share some answers.

When I began researching tiny automobiles I expected shallow roots, but as it turns out the origin story of micro cars is deep, layered and a little less adorable than you might think.

I’ve always had a thing for tiny stuff, tiny food, tiny animals and of course tiny cars. Something I love about all things little is that they just ‘are,’ and in being small, with no additional work they bring joy to those around them. But this isn’t true of micro cars. They aren’t small just to make us smile – capitalism and resources is what shrunk them.

I also incorrectly assumed that Japanese kei cars and European minis came into existence independently, and were brought together only recently by enthusiasts at shows like the Great Pacific North West Mini-Micro Car Extravaganza.

Micro cars were the result of desperate economic conditions in Europe and Japan after World War II. Resources were obviously scarce after the war, so there was a push from manufacturers on both sides of the world to produce an affordable and modest vehicle. The tiny cars are the physical manifestation of a need for mobility during difficult times.

They were marketed as the vehicle in between a scooter and a regular car, and as such were priced only slightly higher than their two-wheeled cousin. Cheap to buy, cheap to fuel, and easy to park – micro cars in Japan and Europe really met all the needs of the masses, while looking goofy and adorable.

In recent times, we have begun to embrace the micro and mini cars of the past in a new way. Electric minis have emerged in the last decade, again in response to scarcity of resources: Gas is getting ever more expensive, and parking more difficult as the demand for both increases.

I for one have no objections to seeing more tiny cars around, and even if I did it wouldn’t matter because the automotive world responds to the reality and needs of its surroundings and always will.

More stories from the Pacific Northwest on Speedhunters

That Suzuki Cara (Autozam AZ1) one of my favourites Kei Cars!

Gotta love tiny cars. Some are horribly ugly, some are downright cute and loveable. I never knew an event like this existed and like the idea a lot. Some years ago, I loaded a picture of the super tiny, three-wheeled 1955 Fuji Cabin into Photoshop... and it emerged as a four wheel hot rod at the other side of a days work. 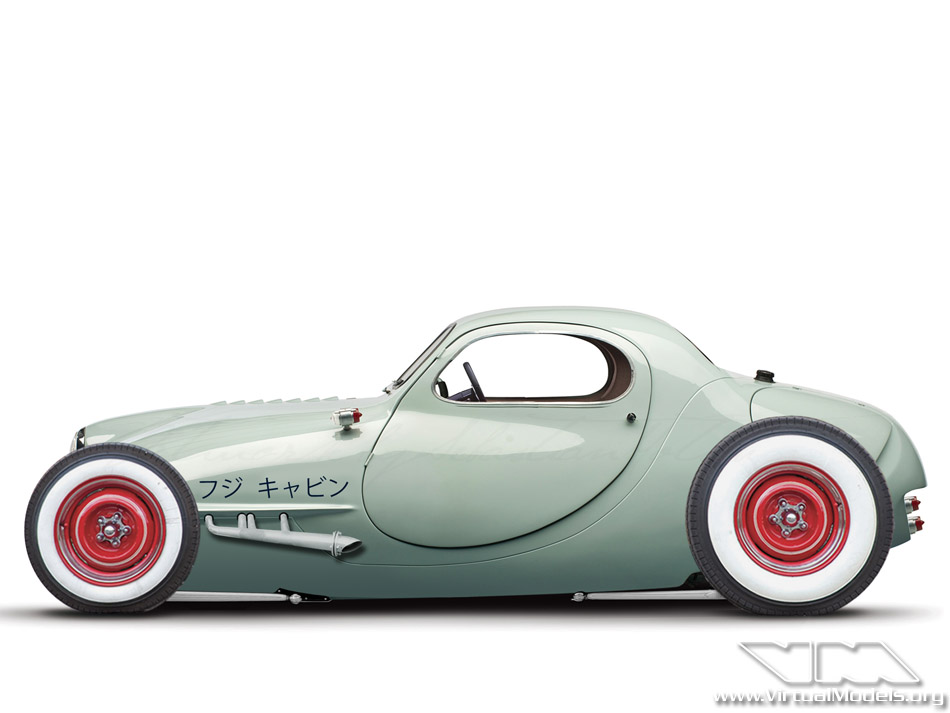 I like how those early Subaru Sambars were modeled after VW Type II buses.

I love these little cars. I Just visited Lane Motor Museum in Nashville. They have the best collection of micro cars and unique cars in general. Definitely worth the visit.

What is the white car, in the second to last picture?