On October 22nd, a day after the 30th anniversary of the Subaru Impreza, I joined 250 other Subaru otaku (nerds) and a very special guest at the foot of Mt. Haruna.

It was a great way to celebrate a car which has a huge following, not just with rally fans but enthusiasts from all corners of tuner culture.

In my last Impreza post, I mainly focused on the rally history of the Impreza WRX. This time I’ll let you enjoy a collection of the different styles owners take with their cars in Japan.

I know this is a little bit of Impreza overload, but I promise we won’t subject you to too much more obnoxious rumble in the coming days.

The GC chassis code is iconic, but the GF wagon is also hugely popular with Subarists who have dogs. You get the same handling and turbo boxer engine as the WRX, with some extra headroom in the back for extra family members or camping gear. The Gravel Express pictured above is one of the rarest Imprezas out there.

Not only is it rare, but the GF-body Gravel Express is a great example of what makes Subaru, and models like the Impreza and Forester so well loved.

Fun fact: The Gravel Express was the forerunner to the Outback Sport and very much a prototype for the upcoming Forester.

Subaru may not be the biggest car manufacturer in Japan, but it is definitely one of the most niche.

So who exactly does Subaru appeal to? Well, aside from rally nerds, I would say mostly outdoorsy types. People who love a mountain getaway, some hiking, skiing or maybe even a spot of canoeing.

People often say Subarus are great at doing a lot of things, but not really excellent at doing anything, and this has an element of truth.

If we go back to the Impreza’s bread and butter – rally – then we can see that the model was designed to tackle all kinds of terrain. From tight mountain roads, to snowy tundra and harsh rocky deserts. Throw in a few tarmac special stages and it’s easy to see what was required of the little car. It needed to do a lot of things well.

To be fair, it does a lot of things very well indeed.

So, this pedigree in off-road motorsports has made the Subaru platform one of the best for all-round adventure. I’m partial to a bit of the outdoor lifestyle, and I’ve owned three Foresters in my life to prove it.

In Japan, the general forte of the Impreza can probably be categorised into rally, time attack, street and gymkhana, of which there is some overlap.

Most of the cars on the day were set up for fast street, because no one is really driving full-on time attack, rally or gymkhana cars around on the street here. Unless of course you’re hardcore like Junya Matsushita, who daily drives his ex-WRC car, R30WRC.

Junya-san was the first person in Japan to be rocking a real WRC car on the streets. It’s missing all the original livery, but is still in the classic colours.

They’re not all blue and gold though; there are red ones too, which are pretty rare.

Also falling into the rare Impreza category were a bunch of Type RAs and the S201. The latter has a slightly more powerful engine than a standard Impreza, but a much uglier body kit. The Tommykaira was another special edition which I’ve never seen on the street.

Then there were L555REP, R17WRC and the aforementioned R30WRC – some of the cars that helped the Impreza become an icon, and which production model Imprezas aspire to be like.

Akira Teshima (pictured above right) was also integral to the design of the original GC and GF Imprezas, and it was pretty cool to have him walking around casually chatting to owners about the cars they love so much.

The Sonic Blue Mica paint and gold Speedline or O.Z. Racing wheel combination really gave the Impreza rockstar looks. Then, when the coupe version came along with its huge wheel arches and engorged fender flares, it was one of the coolest-looking rally cars of the century. Tell me otherwise.

I’m not sure if Subaru missed a trick by not offering more wide-body versions of the Impreza, or if it was a genius move that catapulted values of ex-works rally cars and the 22B into the stratosphere of supercars.

Still, there are a few decent wide-body kits out there if you like dressing up.

There are few cars out there that have a following of fans who might be labeled fanatics, maniacs or otaku. The Toyota AE86, the Honda Civic and the Subaru Impreza are on the list. The connection? Motorsports. There’s also an element of championing the underdog, the David and Goliaths of the car world, achieving greatness from humble beginnings.

Whatever it is, there’s definitely something special about the Subaru Impreza, and I for one look forward to the next 30 years of obnoxious rumble.

What a great article. Was such an amazing event. Can't wait to attend again next year.

Thanks for highlighting the Gravel Express. Often overlooked by WRX/STi fanboys. That car was very ahead of its time and sets the tone for off-roady-but-not-seriously mainstream cars of today

Awesome! So many cool Imprezas! 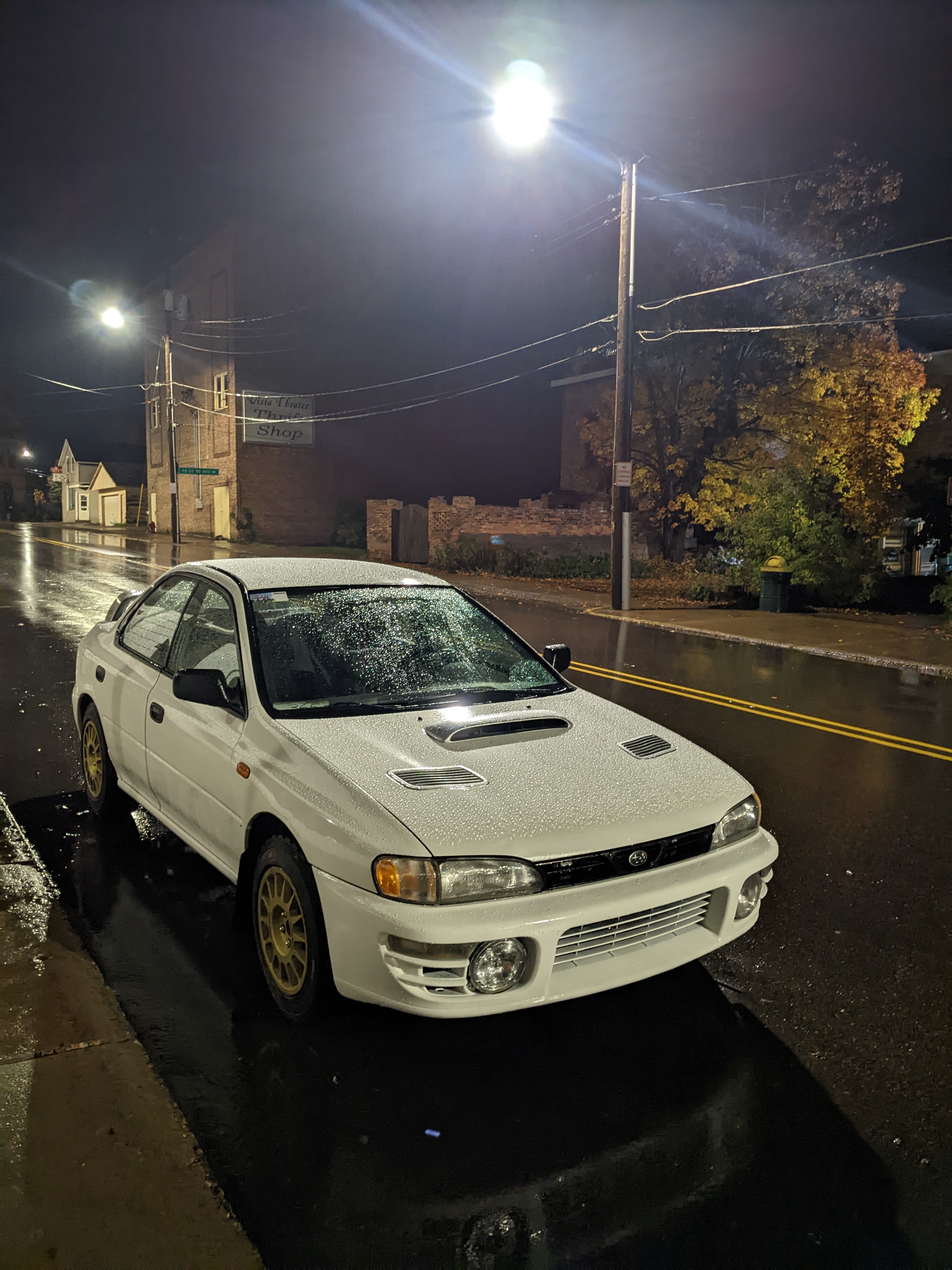 Any chance of more on that Group A style three-door? It's haunting my Instagram just now and looks amazing

The green and matte gold really wets my whistle.

Gotta do a review on the green one, looks wicked. 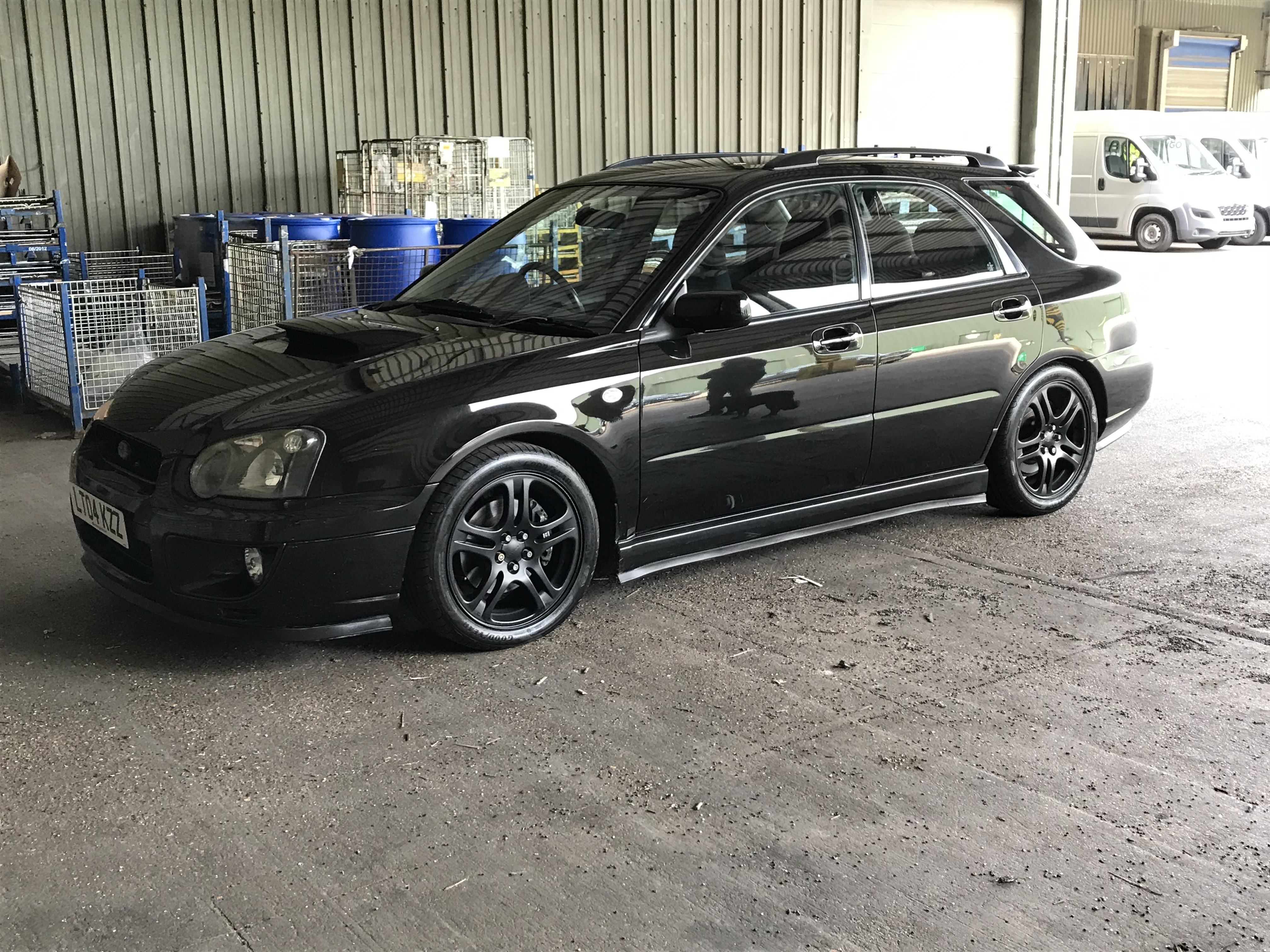 Hi,
I found my GC in this article, thanks!
I couldn't unfortunately have no chance to talk with you but maybe next time in somewhere for GC/GF related event!!
looking forward to talk with you about GC. 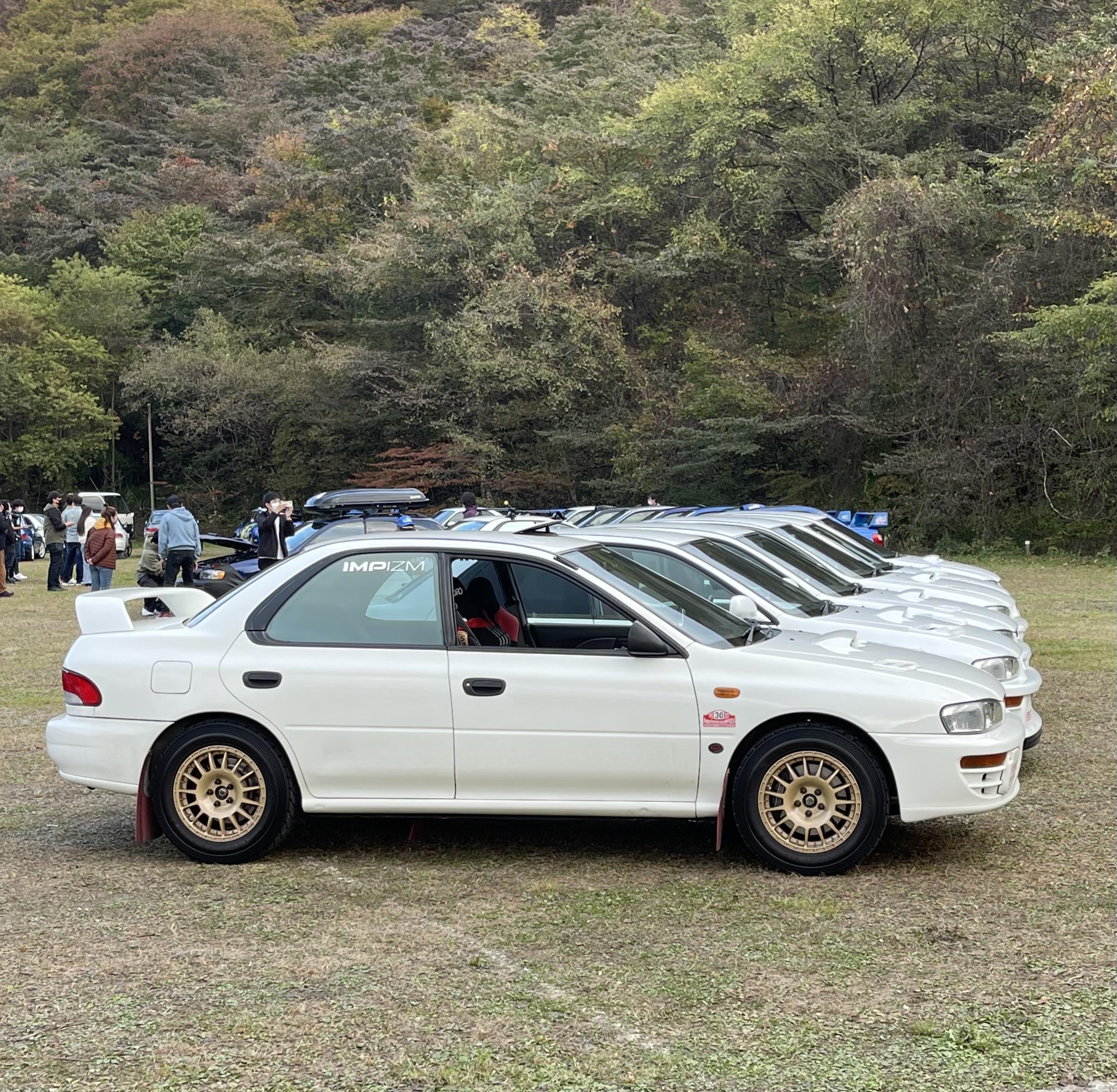