Some of you may remember Higashitani-san’s Renault 5 Turbo from late last year. While it’s not a barn find, it definitely looks like it’s been forgotten about for as long as it takes to age a barrel of fine Syrah red wine.

I’d been trying for a while to get back to Auto Project-D and check on the progress of its restoration. Finally the stars aligned, and Nakane-san and I made our way out there.

As you can see, the little French rally legend is being stripped down to its bare bones.

If we start at the front you’ll notice there’s no engine, but that’s because it was moved into the boot in 1980, when Renault transformed the standard 5 Alpine into the 5 Turbo.

The bloated front and rear fibreglass arches have been removed from one side. The front panels are bolted on, but the rear panels were epoxied to the original body, and it required some skilful surgery to detach them. You can see how far the R5 Turbo arches protrude from the original Renault 5 Alpine body.

Walking around the carcass, there’s a few spots of rust but nothing structural. It looks as though several owners have made various alterations over the years, including some aluminium sheet used for door cards.

It’s definitely worth noting the authentic R5 Turbo Maxi front bumper and hood, with no less than six spotlight pods – for Cibie Super Oscars, of course.

Keeping an eye on things in the workshop is a vintage Michelin man, Higashitani-san’s recent auction purchase from France.

Around the back is another hole, and this one is where the engine has been removed – with much difficulty, Higashitani-san tells me. The engine has already gone to be rebuilt, and I’ll get to that soon. Without the weight of the engine, the rear end sits high like a duck bobbing for tadpoles.

Peering into the abyss, I noticed no less than four fuel pumps nestled in a rat’s nest of wires and pipes. Apparently the R5 Turbo came with two pumps and a previous owner added two more at the same time the ignition system was upgraded.

Looking under the car, the running gear is all looking very tired, heavy and very 70’s. The plan here is to replace everything with aftermarket works parts.

The company entrusted with supplying these components is 3S Developments, a Renault and Alpine specialist based in Nice, France. Everything will be replaced, including control arms, drive shaft, bushings, brakes, and the steering rack to name a few. The cost of those parts alone has already surpassed the current value of an entry-level BNR32 Nissan Skyline GT-R.

After a quick discussion about wheels – specifically, whether or not to lip the originals or not – we headed over to the see the state of the engine. It’s at Zest Racing, which is owned and run by Katsumi Yamazaki, a long-time friend of Higashitani-san.

Yamazaki-san has been tuning cars since 1989, and everything from Starlets to Supras. You might remember the Car Shop Glow FD3S Mazda RX-7 that Dino featured back in 2015; that’s a build Zest also played a big part in.

Currently, the Renault 1.4L engine is sitting on a trolley, patiently waiting for parts to arrive from France. The immediate plan is to overhaul it and update the crankshaft and piston rings. No doubt there will be many more upgrades and a whole lot of fine tuning once the car is back on the road.

Next up is to get the Renault 5 Turbo onto a rotisserie or ‘BBQ frame’ as the locals say. Higashitani-san plans to return the monocoque to factory condition, plus some spot-welding to give it some extra strength. He’s not sure if he’ll build a roll cage for it yet.

Its factory colour will also be retained, but I’m hoping for some rally livery at some point in the future. For now though, I just can’t wait to get back to Auto Project-D to witness more of the resurrection of this Group B homologation legend.

If You’d Gone Down To The Woods This Year

That's one little freaky beast right there. If it gets any livery, it should be the Ferjáncz/Tandari theme. The Rothmans Logo works best with the white basecolor. Today it should be easy with vinyl wrap. Back in the day, they painted the blue/red/gold stripes.

I’d love to see it Rothmans smoking some tires!

So stoked for this project!
Can't wait to see the R5 Turbo in its former glory!
Also please keep the bumper I love that rally look with the pod lights

Been there done that.. 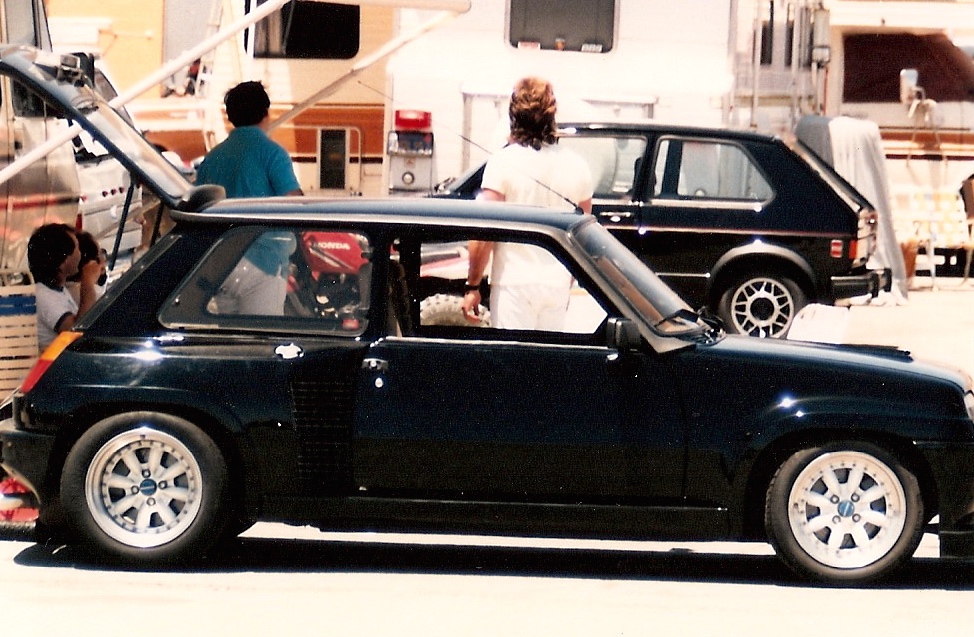 Was it also in a bad state?

You could say that, this is what it looked like when I bought it. 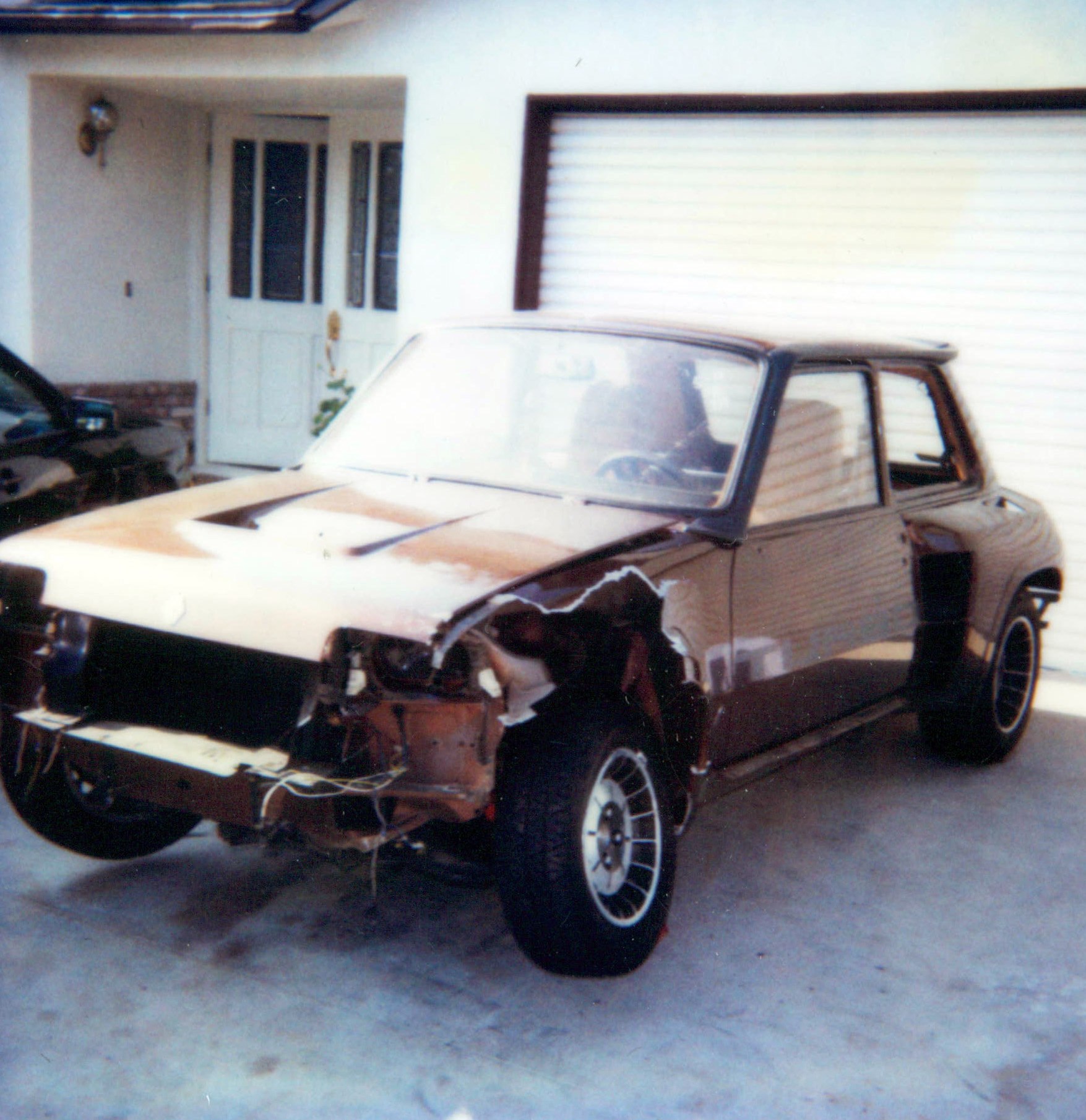 Thanks! I absolutely will! Can’t wait to get back there.

I'm having a volcano of emotions here, hope to see the fully restored form soon.

When rust repairing body/chassis , the rust you see initially is just the appetizer. Wait till you see the entree.

I got to know the Turbo 5 was when I was introduced the Top Trumps card game when I was a kid. I remember the car was really unique and tops many other cars in the game.

Love these cars can't wait to see the finished project