Two miles, 11 turns, 2,400-plus temporary concrete barriers, and over 185,000 fans. The Acura Grand Prix of Long Beach is a racing spectacle of epic proportions.

Held since 1975, the street race has incredible history. Initially a destination for Formula 5000, Formula 1 ended up racing in the streets of Long Beach until 1984 when the CART IndyCar series took over the circuit.

A dozen incredible support races have been held here as well, including Formula E, the Pirelli World Challenge, Trans-Am, IMSA, and, of course, Formula Drift.

Come GP time, the entire Long Beach shoreline area is converted into a miniature city with all manner of automotive attractions beyond the racing. As a spectator there’s just so much to discover if you take the time to walk around the facility and through the expo center. And when it came to the actual racing, you’re definitely covered.

Last weekend alone featured a handful of support races, some of which you could easily consider a main event in their own right. A full paddock of IMSA machinery was present along with Pirelli GT4 cars as well as Stadium Super Trucks and the Motegi Racing Super Drift Challenge once again.

Another class that I was really interested — as I always am — was the Historic IMSA GTO Challenge. It’s almost more incredible to hear these vintage machines screaming down the street circuit again than it is to see their modern counterparts fighting away for points.

Many of these cars ran here in decades past, and it’s just so special to experience them in person in Long Beach.

While my heart might lie with the vintage metal, there’s no denying the mind-blowing speed of an IndyCar. The IndyCar Grand Prix is, of course, the main attraction of the weekend — as well it should be with these drivers screaming down the streets of Long Beach at speeds in excess of 170mph (273km/h).

I’ll be back with a closer look at some of cars that made up the historic class shortly, and with both Keiron and Antonio on the ground all weekend in Long Beach you can expect full coverage here from the Acura Grand Prix.

Behind The Fences, Part I: Headspace

I can see how the title would be interpreted that way, so I've amended it to something different as 'The Long Beach Grand Prix Is Coming To Speedhunters' was a bit long winded.

Kind of hard to cover it before it happens, though.

...but the title is, "The Long Beach Grand Prix Is Coming" and it was published on the 16th. It was fun and I'll go again next year. 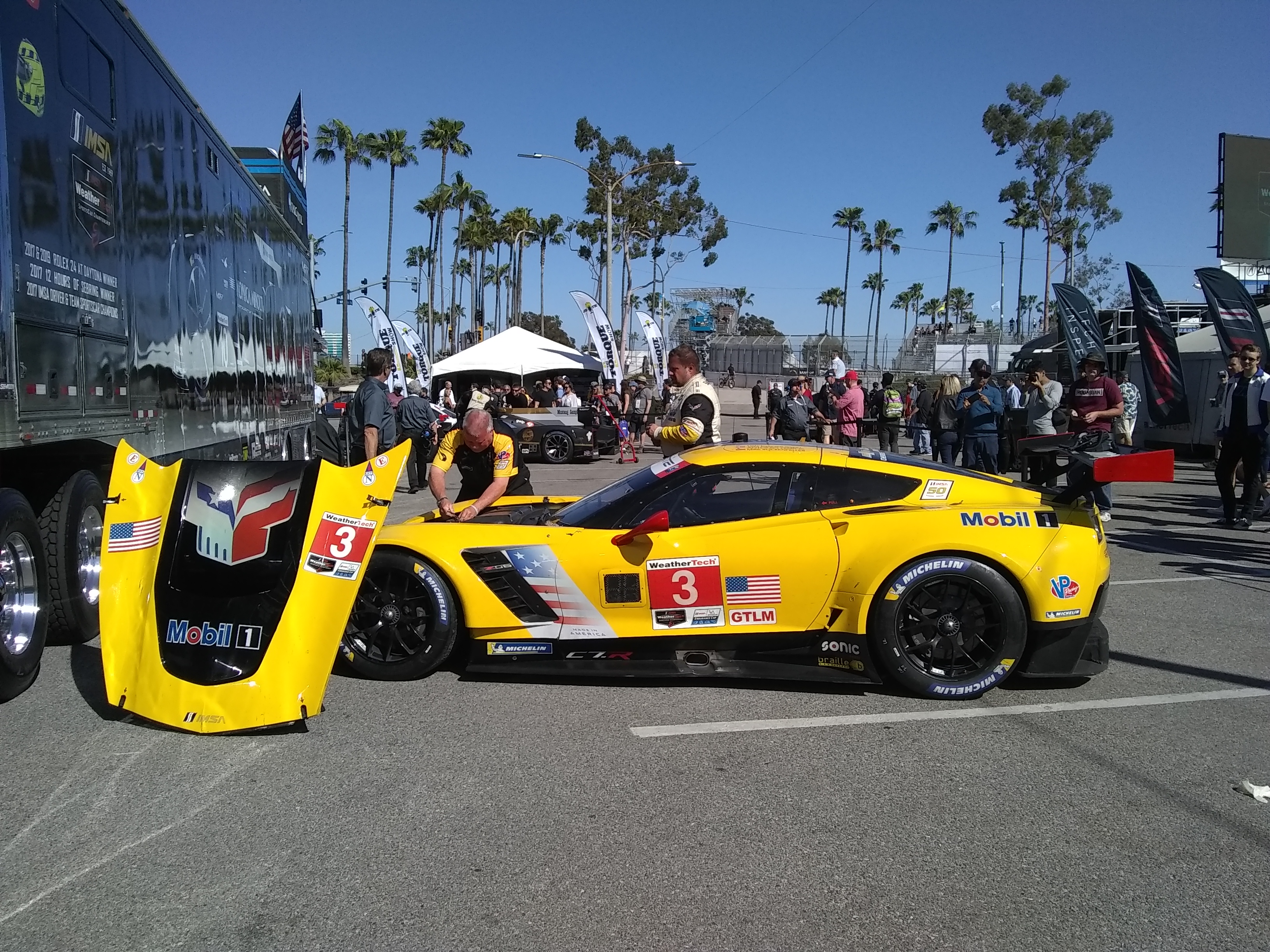 Yes yes I see the confusion. Smash that refresh button...

That comptech acura integra brings back fond memories of watching racing on speed network and wanting to race cars like that some day. Some day has never come -_-.