There’s something quite compelling about seeing a car you happen to like very much, in a color that challenges your personal taste. Red is definitely one of them if we’re talking about GT-Rs.

I’ve got nothing against red cars, but it’s a color that just seems so unnatural when applied on a GT-R. There are, however, tuners in Japan that have sculpted their image around this unusual color for an R, and one of them is Matchless Crowd Racing, or MCR as they’re more commonly known.

Ever since jumping on the BNR34 chassis, MCR’s Kobayashi-san has stuck to red for all but one of his demo machines. The odd one out is a street-spec silver example that he still has and keeps among a sea of red cars.

Seeing this particular car at R’s Meeting the weekend before last brought back memories like you guys wouldn’t believe. In the golden years, when the R34 GT-R was a current car in Nissan’s lineup, MCR and Mine’s were are at each other’s throats trying to create the best possible example. Of course, the competition was friendly, we’re talking about Japan after all, Kobayashi-san and Niikura-san having the upmost respect for each other.

Both Skylines were very closely matched. The Mine’s machine was a more basic interpretation of what the perfect all-round track R34 should be like, with only the important stuff upgraded and everything else left alone. MCR went a little more extreme; there was more focus towards a track setup, more weight shaved here and there, and more emphasis on outright power over response. Some of you may even remember my original feature on the car way back in 2012.

Parked next to the MCR Skyline in the Fuji Speedway paddock at R’s Meeting was another red BNR34, almost identical in execution save for the Nismo aero over the MCR bumper. This car is a demo machine for RGF, a shop up in Nihonmatsu, Fukushima close to Ebisu Circuit, and set up by a close friend of Kobayashi. Like MCR builds of old, the RGF car sat on Enkei rims, in this case RS05RRs.

The engine tuning recipe is the same too, a 2.8-liter bored and stroked RB26, HKS V CAM system, and HKS’s latest GTIII turbos, the bigger of the offering, which on a package like this can easily push 700hp with a very useable midrange. The absolute dream GT-R setup, for yours truly at least.

The two red R34s were sandwiched in by a pair of red R35s, a generation of the GT-R that seems to be better suited to the color red.

It was pretty cool to take some time looking around a true legend in the world of GT-Rs. I just wish MCR and Mine’s got back into RB26 development and kept us all entertained again.

Any possibility of an MCR shop tour Dino?

Totally as they just opened a new one

Any chance of an MCR shop tour in the future?

There were only 122 (last known figure) Active Red BNR34s made, so they are a rare colour. Wish I had one

Is it me or are does the RGF car have silver RS05RRs on one side and matte black on the other? Eagerly awaiting the next Project GT-R update, Dino! Loving your work.

Just had to double check... your right! looks better on the matte black side.

Yeah the show car approach with the different colors LOL. Project GT-R is in the shop right now

Looking forward to the next update

Simple, but impactful. My type of car

Look, one of the most famous and arguably fastest GT-Rs in Japan. What do we not see on this car?

Dino, please do a shop tour of MCR!

Yes, that and Saurus, both new shops!

So..... did need for speed copy MCR or the other way round?

Awesome, please ask Kobayashi if he remembers the street racing documentary clip he was in that was used in Tokyo Xtreme Racer Zero. That really got me into the scene back in the day as a kid living in Texas.

does that mean that both MCR and Mine's totally gave up on the RB26 platform? no new parts, no R&D for the older models now that the R35 is in focus?

I'm glad I got to meet kobayashi san in person along with Tateno san ..... they gave me the VIP tour when I went to mcr..... they are really good nice people

If u need some mcr parts hit up
Powerhousejapanauto.com 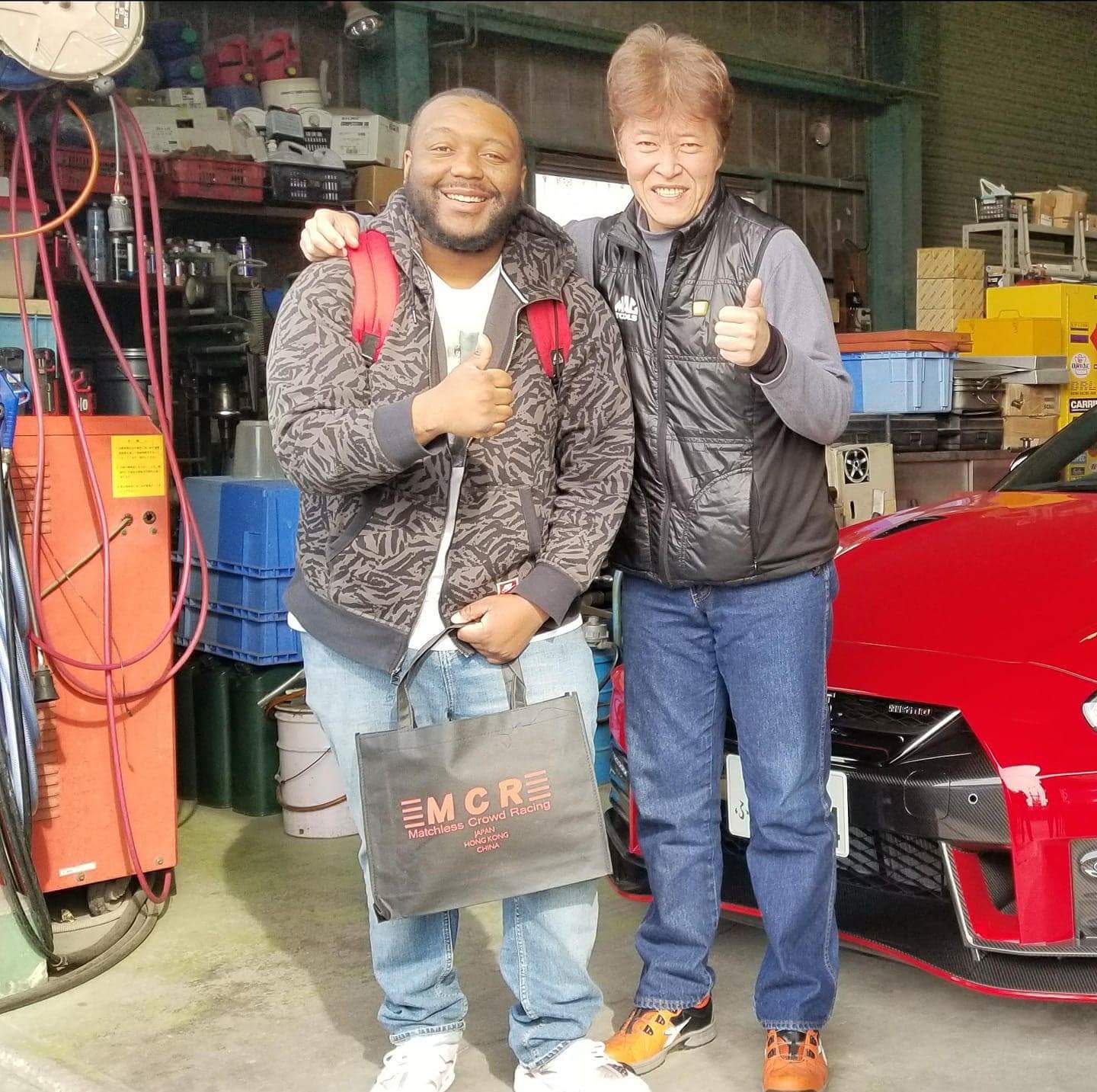