The second car from last weekend’s Marronnier Run in Nikko that I’d like to give a little more space to is this 1971 Alpine A110 1600S.

It’s been present all four times that I’ve been on the rally, and it’s always stood out for its sheer speed and handling around the gymkhana course, not to mention its diminutive size.

Here in Japan we’ll soon be getting the all-new Alpine A110 which every motoring journalist over in Europe is raving about. And so they should, because it seems like the designers and engineers stayed very true to the things that made the original car such a precise road racing/rally machine, and an absolute blast to drive.

What makes this car even more unique than a regular A110 is that it wears a Group 4 wide body with extended and flared fenders, allowing it to run some rather wide wheels and tires, at least for the period.

And those would be 13-inch 2-piece Gotti wheels finished in orange and wearing vintage Michelin tarmac rubber. French wheels, French tires – the attention to detail is spot on.

You could almost call the Alpine the French Ferrari Dino, but then again the car is way smaller, lighter and runs a longitudinally-mounted Renault 1600cc inline-four.

Oh, and it’s not a mid-engine car either, but rather rear-engined, which is why the race versions of the A110 are usually run with the rear lid propped open for better cooling.

In its stock form this engine was good for 138hp, but it’s hard to say what this particular unit is making as it’s been modified and upgraded along the way. Keep in mind that the car tips the scales at just 600kg (1322lb), so it’s like having a 1,200kg (2,645lb) car with 280hp or thereabouts – serious-fast hatchback performance.

With a pair of larger Weber carbs running trumpets, plus Autobleu headers and a twist-around exhaust, it sounds simply epic once it gets on cam, the raspy four-cylinder buzzing away at higher RPM.

The two massive rear fender intakes are pretty much air-brakes, they force a ton of air into their scoops and right behind them are oil coolers for the engine and transmission.

With all that weight hanging behind the rear axle this car will have some pretty obvious handing dynamics. First of all, traction is seriously impressive; the car squats over its rear wheels and shoots off without wheel spin. On lift-off the weight transfer is pretty massive, but then it can be used to rotate the car and set it up for an oncoming corner, before you get on the power again.

Ever since I spotted an abandoned stock-bodied version in Tokyo some years back I’ve been quite interested in these little cars. It’s hard not to appreciate something built and created to give a thrilling drive.

The interior runs period-correct buckets and a Momo Prototipo steering wheel with an Alpine horn button. I very much doubt I’d fit in one without some custom-mounted seats though!

As much as I love the original, I can’t stop thinking about the new A110. It’s one car I can’t wait to fling around some Hakone touge roads.

I wonder if we'll ever get Renault stateside, the Alpine is fantastic. I hear we're supposed to be getting Citroens soon and that'll be interesting.

Last I heard there no plans to release the new Alpine in the US.
Lackluster sales of the Alfa 4C probably scared them off.

It's a big investment making a production car US legal. Think it's only the costs that are stopping them. Pity as it is one hell of a driver's car by the looks of it

Oh yes, the Alpine. I would also consider it as the French Ferrari Dino. Their shape are rather similar.

I am very happy that the latest A110's design stay true to this original. I'm sure it is a hoot to drive.

Those seats are some of the coolest seats that I have ever seen! I love the aesthetics of this car, keep up the awesome work guys!

Seats are indeed cool, I don't think I've ever seen buckets quite so deep. If I managed to get my rear end in one I'd need to be surgically removed lol

French cars on Speedhunters ?! Hell yeah ! Made my day ! It's heart warming to see some people still interested in French cars, they are usually overlooked (the more recent the worse it gets). The new A110 is a small car by today standard, and it has 250bhp for around 950kg, so it's not far off the old one's power-to-weight ratio and it stayed true to its DNA. Can't wait to hear your thoughts about the new one ! Great article, as always

Thanks! I've got a cool shop tour coming up that you will very much enjoy! Oh and I can't wait to get in a new A110!

I'm looking forward to it then, I'm very curious to see what you have !

I was wondering why there's was not a clear picture of that beauty in your previous article.
I have my answer, nice article 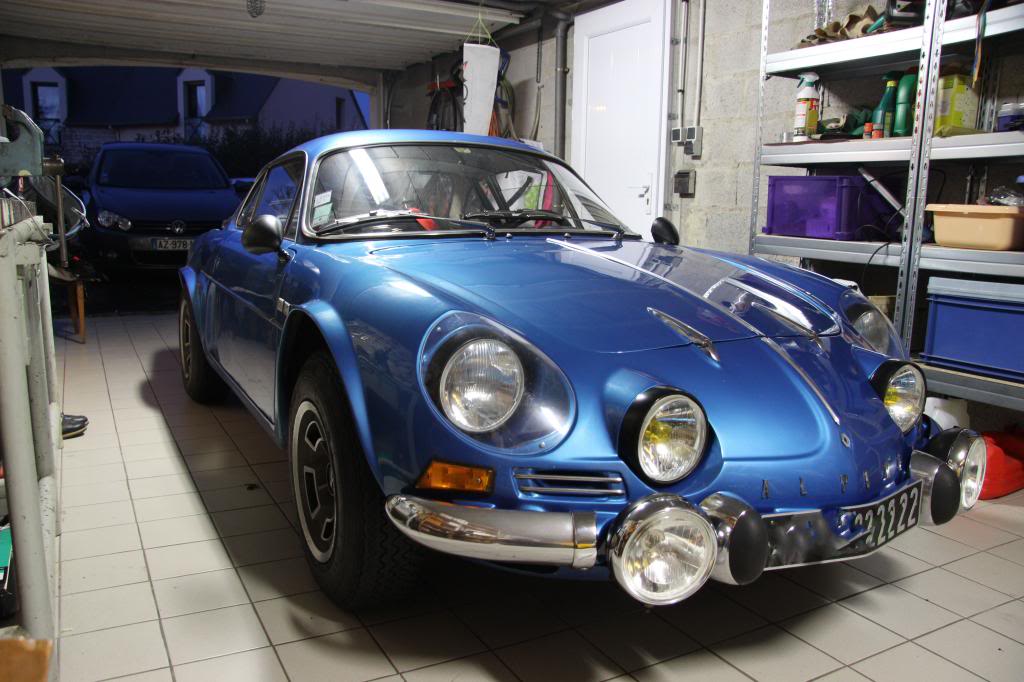 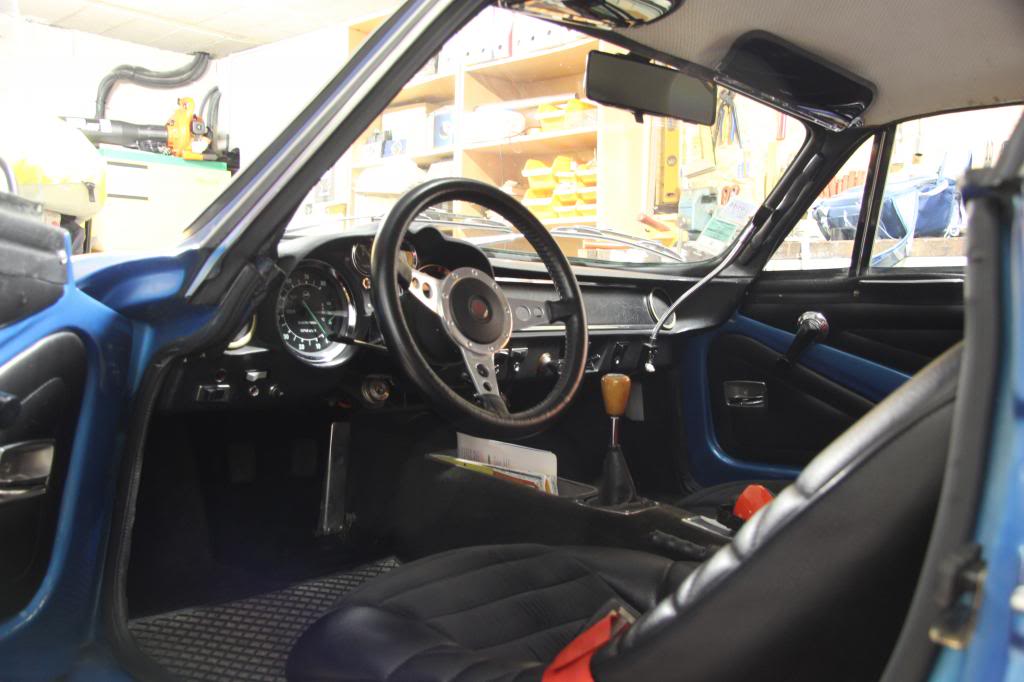 Absolutely LOVE these. There's not many French cars that I lust after, but this car in this colour with those wheels is just so right. This would be part of my collection for sure after a lotto win! Great snaps and lovely to see it featured on here.

One of my favourite cars ever. Now that Alpine is making a comeback Porsche should start to make lightweight cars again and Fiat should bring back Abarth 1000 Bialbero.

Well said. We should have a lot more cars in the semi-affordable mid-engine rear drive segment. After the Supra comes out I really hope Toyota works on bringing back the MR2/MRS

Must admit I was a bit oblivious to these until one arrived at a recent coffee and cars! Such low cars, the driver had the entry/exit routine nailed though...

Favourite French car - most under-rated, and possibly the best looking.
Porsche would've been proud of making this back in the day, and the reason that the current Alpine is so good is because it was trying to emulate this. First ever WRC championship-winning car, by the way.