When I first heard about a 1991 BMW 318is that had just been V8-swapped here in Florida, I was expecting the car to have the typical LS under the hood. As it turned out though, this one might just be the first of its kind.

When the E30’s owner, Jeremy, purchased it stock in 2018, he already had a vision for the coupe in his head. He wanted to build a fun weekend car that could easily humble him whenever he decided to smash the gas, so going down the lightweight chassis/high horsepower engine route made sense. The 318is, which had straight bodywork and was previously repainted in its factory Brilliant Red, was ripe for a serious power-up.

The inspiration for the project came from a build Jeremy saw on YouTube back in his freshman year of high school. In that video, an LS1 was swapped into a BMW E30, and the result was pretty epic. Last year, it was finally time for Jeremy to embark on his own V8-swap quest.

Tampa Autosports were called upon to complete the conversion, which as you can see, is not of regular ‘LS’ nature, but centered around a 6.2L supercharged LSA from a 2012 Cadillac CTS-V. In case you don’t know, in stock standard form this blown V8 delivered 556hp at 6,100rpm and 551ft-lb at 3,800rpm. Compare that to the output of the 318is’s original 1.8L four-cylinder M42B18 engine – 138hp and 129ft-lb – and you quickly realize how amazing this conversion is.

While the engine itself remains stock, some aftermarket parts were obviously needed to get it into the BMW’s engine bay, and then up and running. LS-swap specialist Sikky provided the mounts, headers and oil pan required for such a conversion, leaving Tampa Autosports to set the engine in place, plumb it up for fuel, and fabricate a custom exhaust system with twin rear mufflers. To keep the V8 running cool, a Mishimoto aluminum radiator is used with a performance fan, while a custom heat exchanger setup was located in the E30’s spare wheel well.

Of course, with a engine swap like this one, the hardware upgrade rarely ends at the firewall. In Jeremy’s case, the modifications extend to a Tremec T-56 6-speed manual transmission (which was taken from the same CTS-V donor car the engine came from), CTS-V pedals, McLeod Racing clutch, a custom driveshaft, and an E36 M3 rear end.

Let’s take a moment to appreciate how cleanly the VMS Racing shifter fits in the E30 center console too.

Jeremy was spoilt for choice when it came to booting up the E30 with a suitable set of wheels, but it’s hard to argue with the option he ultimately went for. Custom built by Ehrlich Wheel Works in North Carolina, the BBS RS splits measure 16×8-inch up front and 16×9-inch in the rear, and wrapped up in Toyo Proxes R88R semi-slicks put a decent amount of sticky rubber on the road. Also in the mix is CAtuned coilover suspension and, wisely, a Wilwood 4-piston front brake package.

The clean approach taken with the exterior and under the hood continues inside the car, where a roll bar (necessitating a rear seat delete), and Braum seats with 5-point harnesses give the cabin a purposeful update. There’s also an aftermarket sports steering wheel and a Racepak digital dash in play.

In total, Jeremy’s E30 was with the talented crew at Tampa Autosports for 12 months while the swap and associated upgrades were carried out, and by all accounts the end result was well worth the wait.

Given a stock CTS-V can go 0-60mph in around 4-seconds while weighing 4,222lb (1,915kg), you don’t need a mathematics degree to understand that swapping an LSA engine into a chassis that rolled off the BMW production line weighing just 2,601lb (1,180kg) is a great idea. Best of all though, Jeremy didn’t need to sacrifice any drivability to achieve his goal – his 318is is completely docile when he wants it to be, and a complete savage when it’s time to have some fun.

Love it. Stance is perfect, I love the wheels and color. And of course the drivetrain is....yeah

the way the supercharger color matches the color of the car is......perfection *italian kiss*. love it that there's no beluga whale cover on top of that supercharger

Good one from BMW, and it's in my fav colour- RED! With the upped 400+ hp, I hope the owner has done some serious chassis reinforcement to his ride.......unless the 90s BMW engineers had over-engineered the chassis.

Nice car. I love the engeneering, even that its not my cup of tea.

I was really happy, that my first look was a fail.
Thougt the antenna on the trunk and the roof in the back are a stupid wing.

it's like an optical illusion test - i saw the 'bad wing' too.

agree with your sentiment. great build tho not for me. but i'm certainly liking that 362ls badge idea if it calms the purists down.

Can we please all agree the '318is' should be removed from the title. The only component remaining to the 318 drivetrain is the badge on the rear! This is like a clickbait title. I was expecting to see a heavily modified BMW 318is engine. Not your standard LS swap where nothing from the original cars drive train remains. I'm guessing you still think Ken Blocks ford fiesta is still a fiesta?

On a separate note, it is a pretty clean swap. I wouldn't of said "first of its kind" because its an LSA specifically though. I was expecting a non-LS architecture engine after the intro. It's not the most 'typical' LS engine to swap, but its not any different either. Is it an expensive factory LS? yes. Is it still an LS swap? yes.

it's still the car tho

Glad to see a real car fully packed with debris under trunk carpet, not a fancy-glossy-stanced-instagramed-useless car.

I want that shift lever! Any idea on make/model?

Jeremy, stop it man! That is crazy! A Cadillac CTS-V in that little car? Incredible! I love the seats and interior! If you pulled up next to me, I would know something isn't right. Those tires/tread give it away!(laughing) It looks pretty stock but I wouldn't mess with it! Very nice build dude! Wear a helmet!

Thank everyone! This has been an incredible journey and a privilege to be on this page. Thank you for all the support! You can see more of the car on my Instagram @baade30

The photographer did FANTASTIC!!

wish there was a company fabbing exhaust for ls swaps to make them sound a little more exotic. i think that's my only qualm with the swap at this point!

Can you guys do a feature on a gemballa or something? 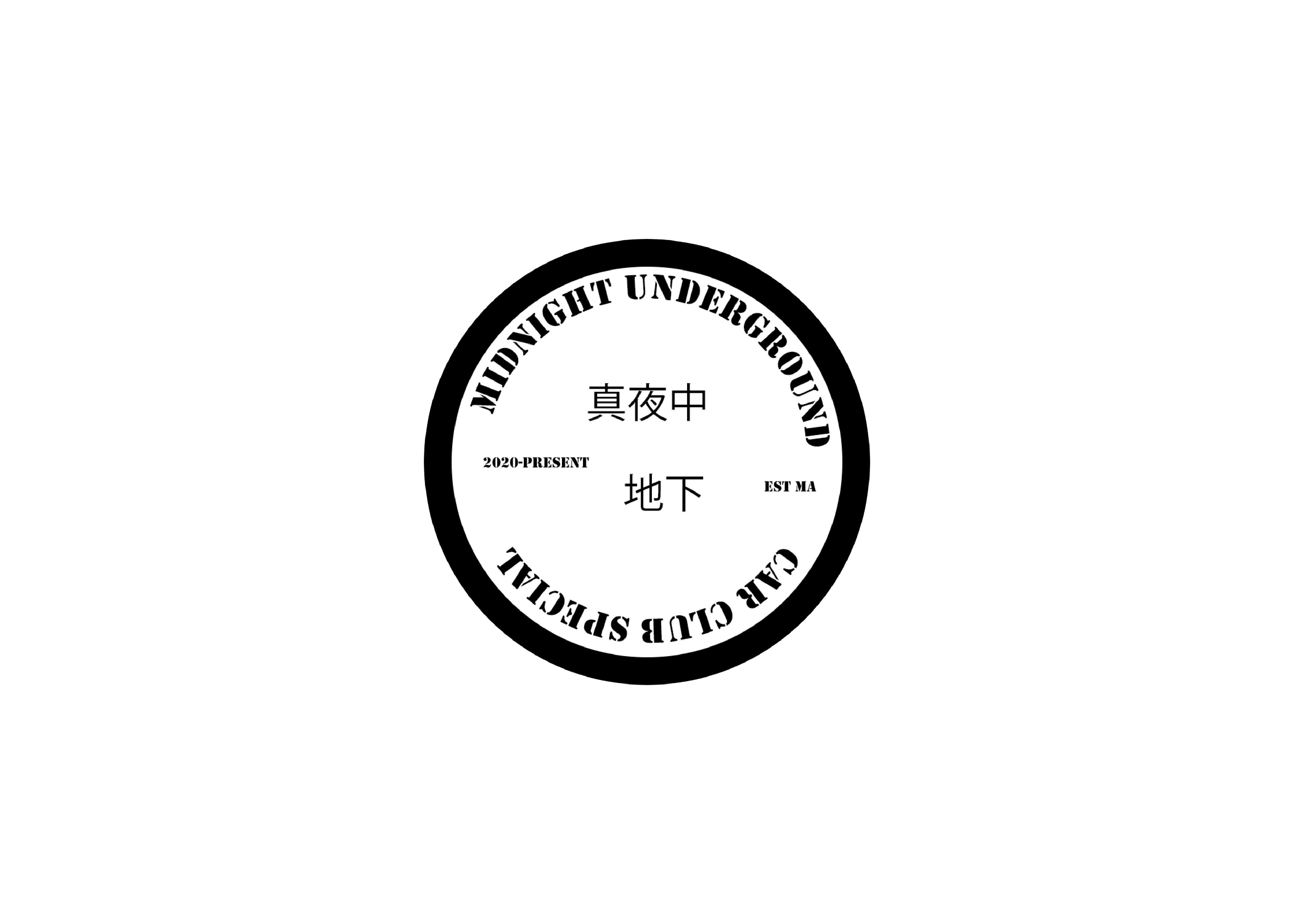 Curious what the rear end actually is.

Posting potential performance 0-60 stats on a car that has absolutely zero chance of ever hooking up is so misleading, as someone who own's an LT1-T56 car that wants to spin on 9" wheels mostly stock... . I'm sure it's a riot on the highway, and it's still a sick build, but let's be real.