You can probably call this a rediscovery. It’s been six years since I first covered Mooneyes Japan’s Hot Rod Razzle Dazzle meet-up at the Honmoku Hill Top Park, and having missed the Hot Rod Custom Show last year due to spending the entire weekend (which included the 2019 Nismo Festival) in bed with a fever, I’d been really looking forward to immersing myself in Japan’s custom world again. A few weekend’s back, I was finally able to make that happen at the 20th anniversary Razzle Dazzle get-together, as hosted by the Chop Sticks Car Club.

We’ve always had a tight relationship with this unique side of Japanese car culture, and while it’s not really something that we’d categorize as a staple of our content diet, it’s always fun to veer off on tangents and broaden our automotive horizons.

And when those horizons are so visual, so disruptive from the norm in Japan, it makes it all the more interesting.

To tell you the truth, I find the atmosphere at these meets something really special, as those entrenched in Japanese hot rod and custom car culture enjoy it so much. It’s like you’re visiting a parallel dimension; you know you’re in Japan, you know you’re in 2020, yet the cars and people don’t quite fit.

If this isn’t the best example of escapism, I don’t know what is.

Conformity weighs heavily on the Japanese, even though a lot would never admit it. But the weekends, public holidays and other time off is when you can forget about Japan Inc., the social expectations, and the bombardment of unwritten rules.

It’s time to take that leap into a different world where having fun with cars is the norm, and hopefully the gallery below goes some way to reflect that.

I’ll close off with a few shots of a car I’ve heard so much about but never seen up close before – a 1953 Studebaker which stood out for its impeccable build quality and top notch materials. It was the perfect sighting to mark an end to a very cold Sunday morning full of hot rod indulgence.

They are awesome aren't they?

Oh man, that Corvair is mint!

Thanks for the memories. I owned four of those Corvairs. Two 1960's, one was a Monza, Another was a 1963 model, and then the new body style, a 1965 model with a luggage rack on the rear engine cover. I always carried a spare fan belt, just in case...

It's pretty insane, and rather immense

Really enjoyed this. Just goes to show no matter where in the world you are, the passion for car culture burns very bright. The attention to detail, amount of thought and effort involved in each vehicle is staggering. And Dino you nailed it. Felt like I was almost there. No matter what your specific car interests are, you can’t not appreciate this imo. Awesome!

Thanks man. These meet ups or the bigger events that they run are wild and the best thing is the way that Japanese cars are mixed among them. It's sort of spawned its own little genre

The picture of the Japanese dude sitting in a pink Cadillac with a leopard print jacket on is so amazing.

The jacket is as epic as his pink Caddy!

My wife roller-skates in that jacket. She bought it at Target.

To be honest Im a JDM dude myself but I still like Americana and does anyone know where some drive-in movie theaters are in Illinois?

u·nique
/yo͞oˈnēk/
adjective: unique
being the only one of its kind; unlike anything else.

The Japanese people are unique in many ways. What I see here is not uniquely Japanese, it's American culture that has been adopted, emulated, and appropriated. I'm not bashing the Japanese for their enthusiasm and passion for all things that burn gas, it's more about the way you make no mention, or recognition on how American culture has influenced the Japanese car scene. Every time you write a story about Japanese car culture; like this and Yokohama Mooneyes coverage, I feel like there's a huge piece of the story missing.

Do you know why Japan embraces American, Chicano, and Black culture so passionately?? That will make a great story.

I'm not the doggone journalist here man. If a writer covered a Harajuku festival in Omaha Nebraska, would you expect the title of the story to read 'American Culture at the 10th Annual 2020 HarajukuCon.' No, because that would be weird, which is how I feel when I read the title, and see the images. JDM is still JDM here, or anywhere. Just because the JDM style and flavor may be strong in particular groups here in the states, that doesn't mean it becomes ADM. That doesn't exist because it's "uniquely" Japanese with a worldwide following.

I can only speculate the way Japan embraces different American sub-cultures is no different than some rural white kid from Middle-America using the N-word among his friends. There is a certain taboo, or mystique, or even a sense of adventure that exists when people go against the grain, especially when they come from a place with a generally conservative outlook toward things outside the local norm.

Being enlightened only happens when someone is willing to open their mind and submits to teachings of other perspectives and philosophies. I just made that part up, but it's my interpretation. So Dino, are you enlightened..?

I notice the license plates coincide with the year of the cars some of them that is cool.Would love to attend that get together some day. 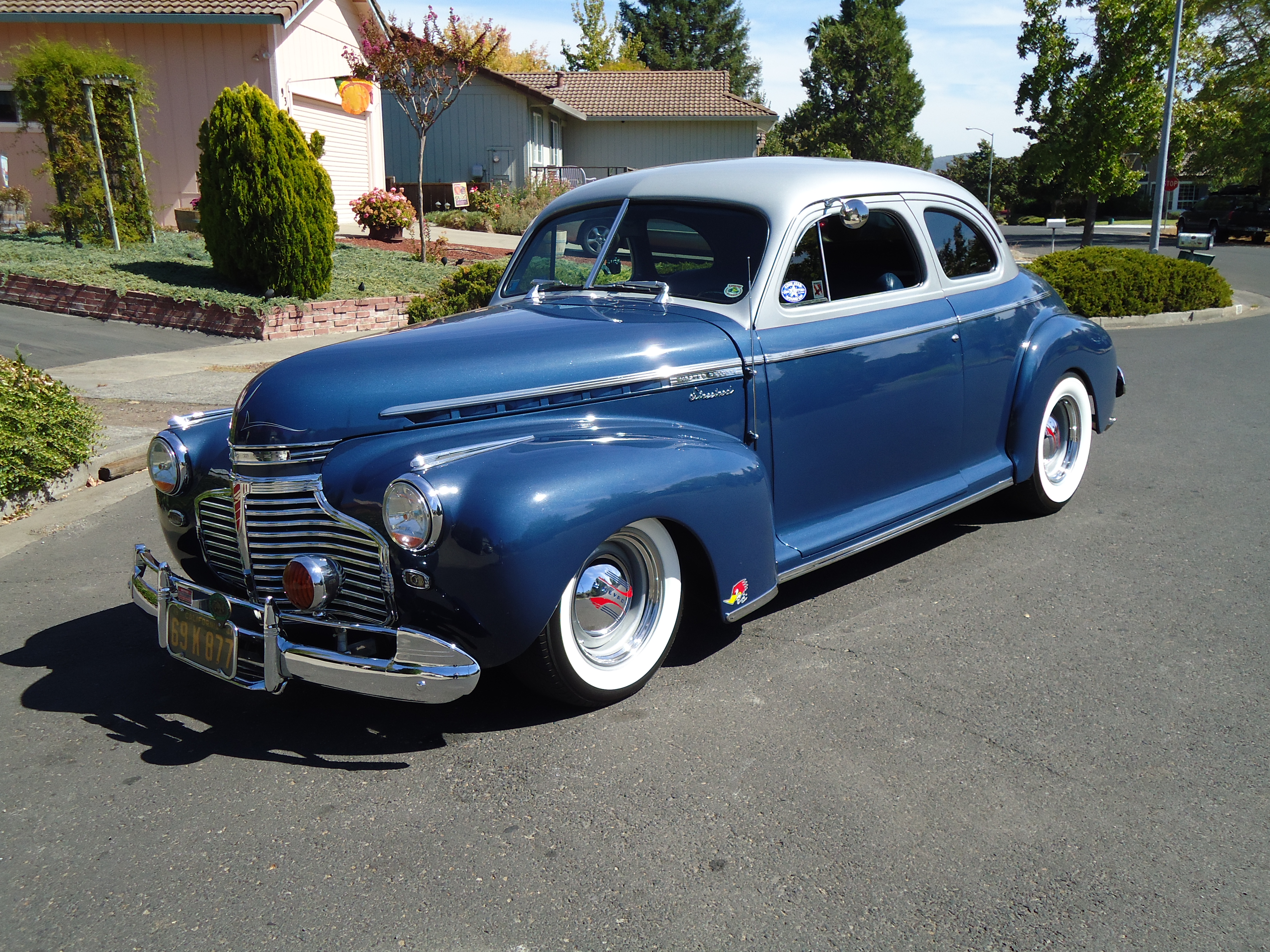 Got any more shots of the light brown 32 Ford roadster? Awesome car and pic.

It's been around for a while that one, there are a few more shots from this post from 8 years ago: http://www.speedhunters.com/2012/05/mooneyes-street-car-nationals-custom-car-overload/

Thank You!! Love it. I am starting to compile a list of places to visit when my family and I visit Japan in a few years and J Motors will definitely on it.

Hahah! 60 year old guy with a 1950's hairstyle, wearing a leopard skin coat, driving a pink Caddy... Only in Japan!! Every one else in the world would be too scared to rock that style. Which is kinda funny that you note the "japanese conformity" that they so strictly adhere to, and yet everyone else seems to have the same hang up. Different side of the same coin?
I'm also very glad to see Mr Mooneyes branching into clothing. I was hoping for the last few years that he would do that. I think he'll find that very profitable. His styling is very on point.