SHARE Give Out, Don’t Give Up: The Breakfast Meet That Refused To Die

It doesn’t matter if you live in Milan or Manchester, car meets have been having a hard time of late.

Increasing (hostile) interest from the authorities, pressure from the NIMBY (Not In My Back Yard) brigade, and the struggle to find a reliable location to hold regular meets, means more often than not, the organisers have had to throw in the towel.

One person who knows this only too well is Dan Grazier, who in recent years has been organising the monthly Queen’s Square Bristol Breakfast Club meets. Formerly located in – funnily enough – Queen’s Square; a rather-leafy, semi-residential part of the city of Bristol in the south west of the United Kingdom, at its peak the meet was attracting hundreds of cars and bikes fighting for just 160 spaces.

Not surprisingly, the city council eventually called time on it in 2017. But rather than give up, Dan now holds the breakfast meet at a different location in and around the city each month – recent venues have included a wheel specialist and helicopter museum – and crucially, the council seem to be happy.

The gamble has paid off, too — the breakfast meet is positively thriving, with the 150 pre-booked spaces for January’s meet at Millennium Square in the city’s historical docks filling up in next to no time. In a country still getting over its post-Christmas blowout and staring into the abyss of Brexit, that’s downright outstanding.

Of course, the lure of a decent sausage-and-egg roll from the mobile Queen’s Square Cafe probably has something to do with it. No doubt the lucky owner of this Lancia Delta HF Integrale Final Edition is making full use of the catering facilities.

At 10 years-old — and despite the threats to its existence – Queen’s Square is one of the longest-running breakfast meets in the UK. It’s hard to pinpoint a single reason for its longevity, but I’ll take a guess – you just never know what is going to turn up from one month to the next.

…happily parked up next to an untouched Subaru FF-1 G.

It even pulls in a few ’bikes, like this Harley Davidson chopper.

Then there’s the stuff you never see in the UK, like the four-wheel-drive, turbocharged GMC Syclone.

These were powered by a 1.6-litre V4 (yes, really) mounted ahead of the front axle, and driving the front wheels. The original cars ran Solex carburettors, but Rupert has binned them in favour of a pair of Weber DCOEs — better-looking, better-sounding and, well, just better.

The GT has been treated to selective upgrades over the years, including an L28 motor running throttle bodies.

If you’re ever in the south-west of the UK, we can highly recommend taking in one of the Queen’s Square breakfast meets. Of course, if it’s still the middle of winter, you really want something more modern, comfortable and protected from the elements to be able to enjoy such an early start on a Sunday. This smart Crossblade ought to do it…

That white R34 is gorgeous

I wish we had more meets like that where I'm from... Oh wait. Ace stuff man!

Thank you, thank you

We need a feature on that white R34. DROOL!

The variety here is crazy, looks like a great event.

Love the Syclone, looks to be in great shape and pretty much original.

Great car! If I recall correctly, you also have (had?) a Datsun shop truck, right? Great taste and thank you for the great hobby shop you're running!!! Some dream big, some dream in scale

Amen, brother. I've been buying cool stuff from Hiroboy since 2008 or something. I'd heard of him having a Hakotura, much like C1's resin kit of the same-- but not this car in particular. It's absolutely perfect!

Thanks for mentioning my mobile Queen Square Cafe. I have supported the meets since nearly it's beginning. Always serving quality fresh ground coffee and breakfast baps. Where ever Queen Square Breakfast Club hold their monthly meet. Then I will continue to support it, if I am allowed to trade at that months venue. I know the organiser has worked tirelessly to keep this event going. If only the council would be a little more helpful. I am sure he would hold more central locations. I would like to thank all who turn up to these events and keep them fresh.

It was great, keep it up guys

Nice to get a nice pic of my little scoob, cheers ☺️

Great to see one in the metal!

Its sad to look at that tortured supra ´=(

StingRay hood... Is that a StingRay engine poking up through there? Agreed, though.

That R34 is amazing, as that Panda 4x4 Sisley in the background... it's awesome to see a mint one, here they're all beaters

Thanks so much for showing me something in my home city !! I've never heard of this before I've got to go sometime !! 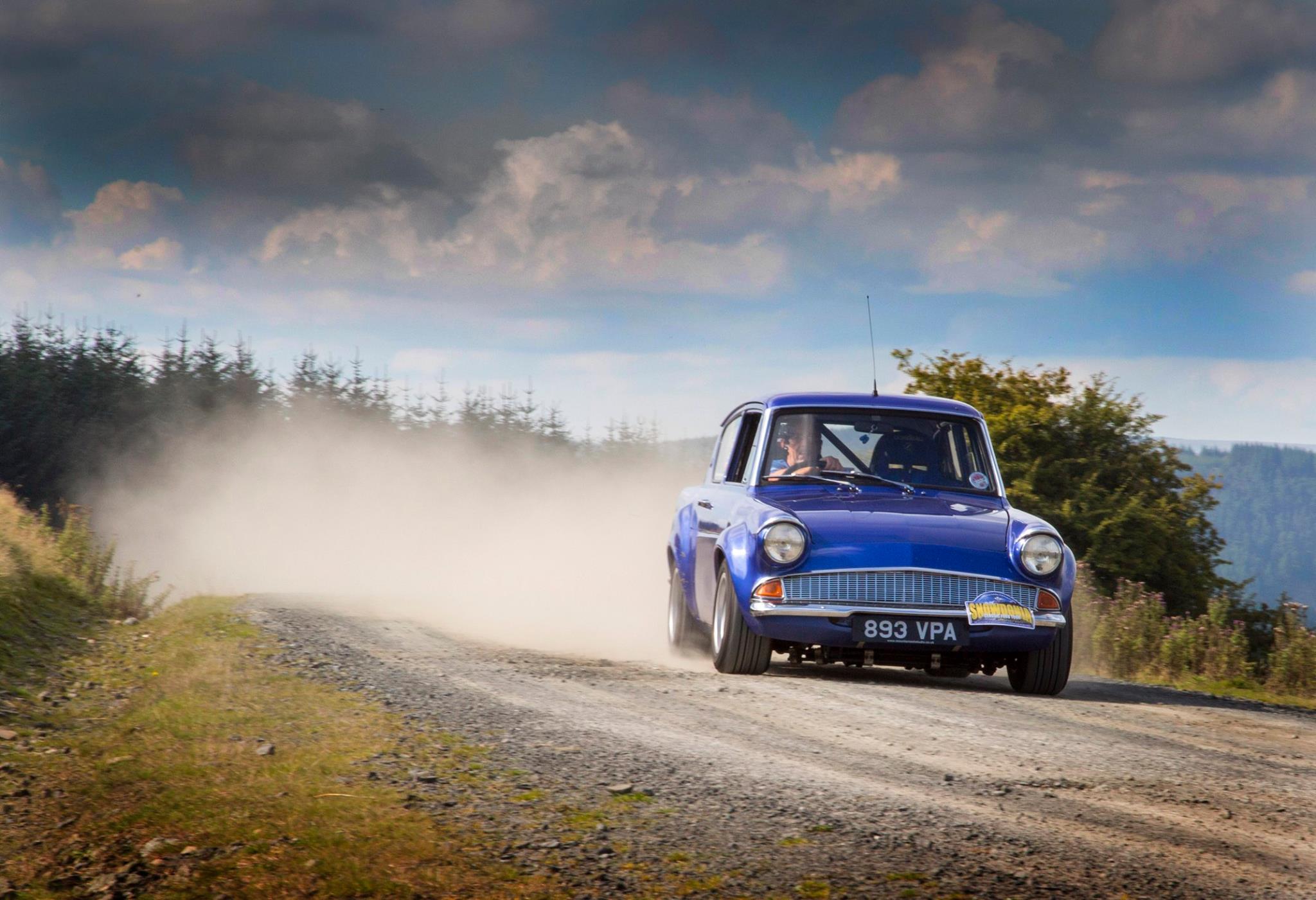 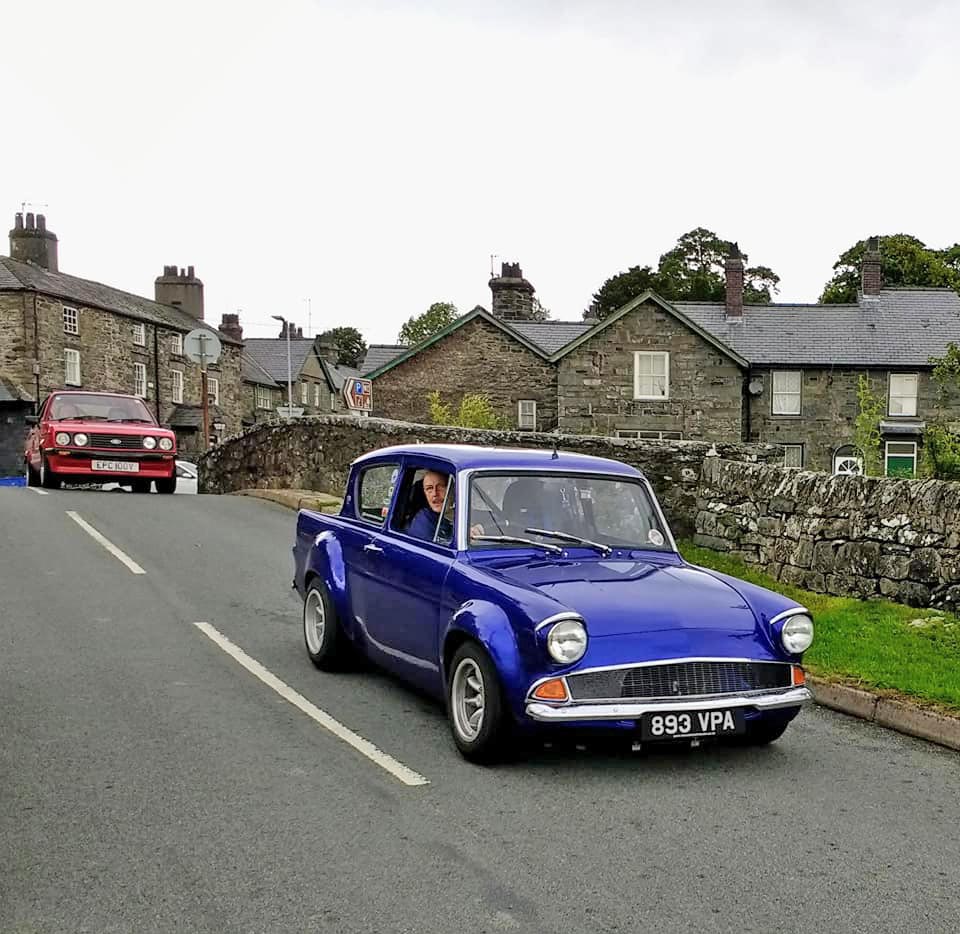 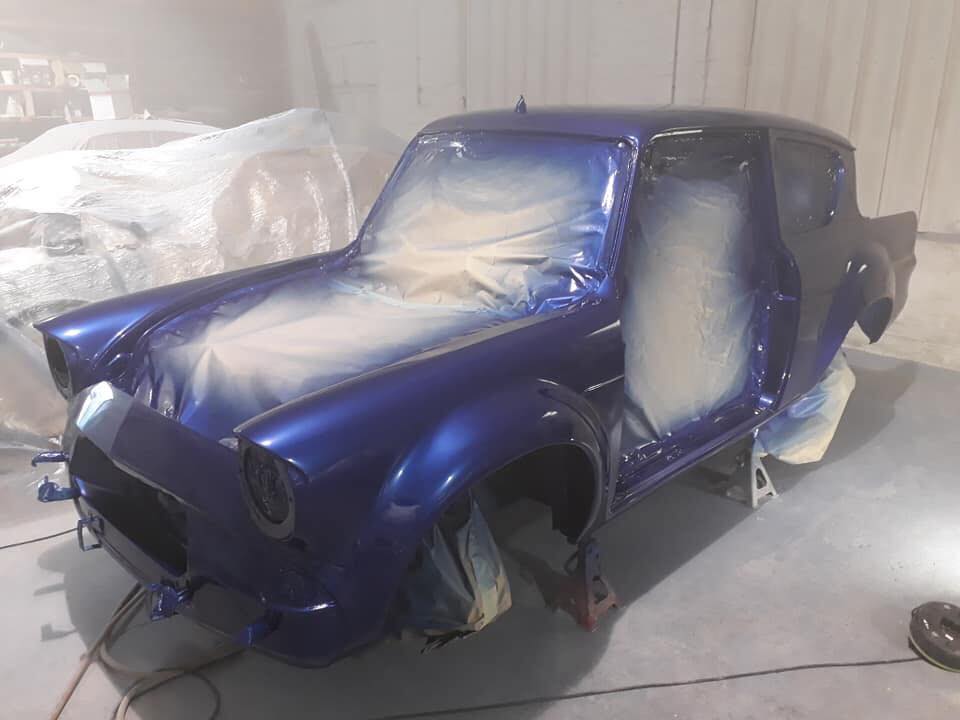 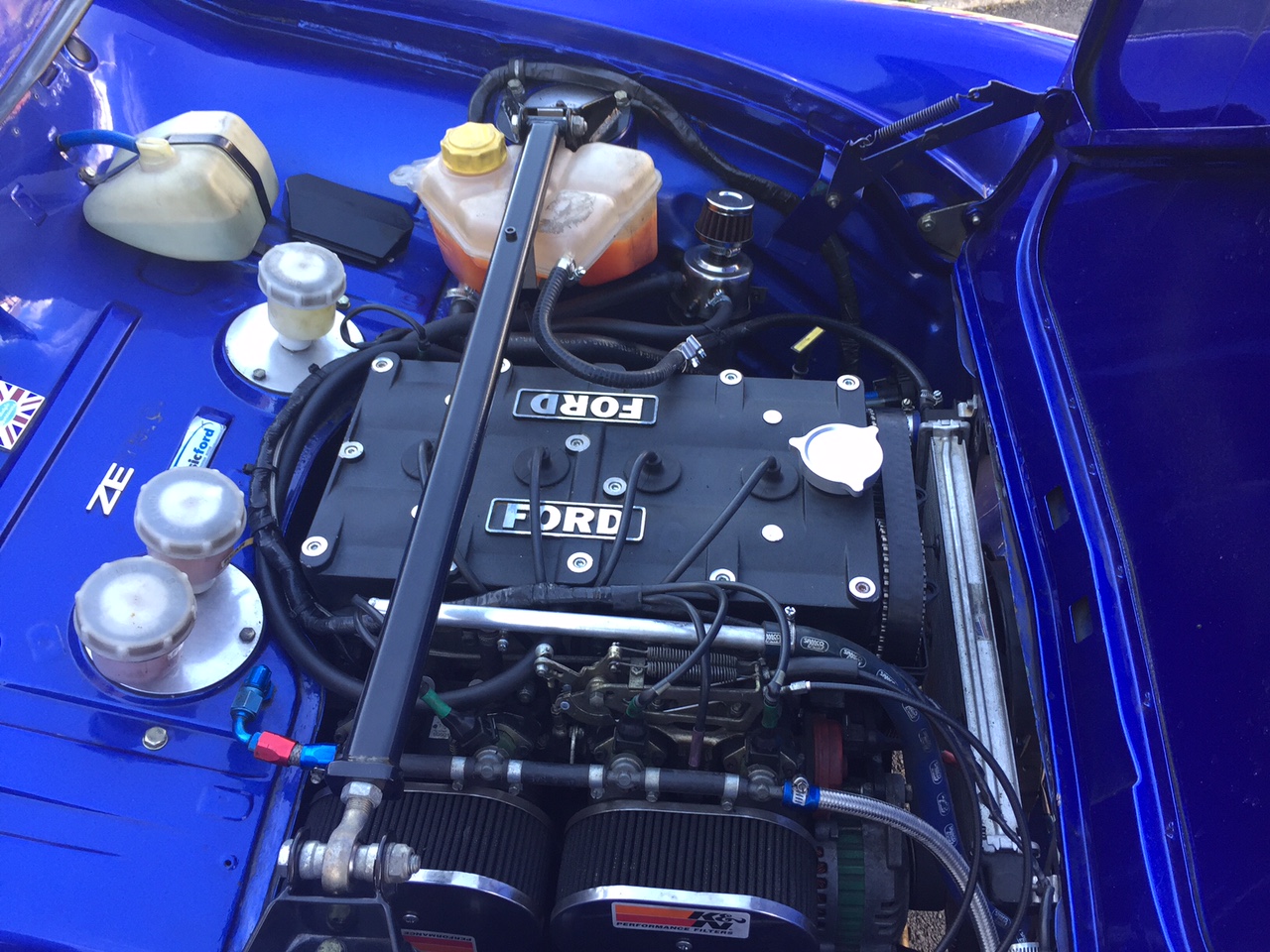 The amount of people that will just gloss over the shot of the R63...

Isn’t that the point, though!