This year at Monterey Car Week, BMWs were out in huge numbers.

In honor of its 100th anniversary, BMW was the featured marque at this year’s Rolex Monterey Motorsport Reunion, and over the weekend Laguna Seca was packed with hundreds of 2002s, CSLs, M3s and other street and race cars representing the brand’s entire history.

BMW itself brought over dozens of significant vehicles to mark the occasion, but for me the most memorable one wasn’t a concept car or historic race machine from the factory collection. Instead, it was a ratty, off-the-wall project built by a small shop in Las Vegas.

After chatting with Chris from Sin City BMW, I learned that the little BMW off-roader has been around sometime – or at least the idea of it has. It started years ago as harebrained joke of a project, with the original version of the car appearing in a 2013 student-made short film called Action Action, which you can watch right here. At one point Chris even made a fake April Fool’s eBay auction for the BMW X2, which eBay didn’t particularly like.

Everyone that saw the original X2 loved the idea, but the car was sketchy as hell to drive and was more of a visual statement than a functional off-road vehicle. But after seeing how much people liked it, Chris decided it was time to do it right, and thus an entirely new ‘Version Two’ model was built and completed just in time for the trip to Monterey.

It’s actually built from two cars; the chassis pan and running gear are from an AWD E30 chassis 325IX sourced from Colorado, to which the early ’70s 2002 body was mated. “Just like a big model kit,” Chris told me.

Aside from the cut-up, patina-coated body, there are also fog lights, a roof rack and a big snorkel that feeds the 325IX engine.

Despite the radical looks, the suspension and chassis have been left as stock as possible for ease of maintenance and longevity. The plan is to drive the car, and the straight six/5-speed combo allowed plenty of high speed cruising on the trip from Vegas to Monterey and back.

Not surprisingly, the car turned out to be a big attention-getter last week in Monterey. Chris tells me people were walking straight past Bugattis and Ferraris to get a closer look, and after seeing the car in person there’s no reason to doubt him.

It’s crazy. It’s different. And it also works. I love it.

Chris was also nice enough to send over a whole bunch of build photos that show exactly how the project came together. Take a look at the gallery below and be amazed.

@Jdmturbo He's the black(ish) sheep of the slammingtons

It's very Mad Max look like its just rolled of the set, very nice build and looks quite well build a perfect mix of being ratty but still build well. I wonder how many pursuits start shaking uncontrollably when the see this beast.
Someone should create a short video featuring this and rusty slammington (just give me a mention for giving the idea

I need one of these, seriously... where I live there are tons of dirt roads and dirt bike/atv tracks in the forest this would be perfect.  Everybody else here has lifted Fords and GMCs (or on rare occasion VW buggy's).  it would be awesome.

This is the coolest. THE COOLEST.

also, why isn't this legal in the UK?!

Using the iX floorpan is how to do it! The slightly wider track looks so right. I'm a massive fan of this.

actually this car been around for years! i was waiting for someone to make a little features of it and here we are now! i love this car its an epic machine!

Excellent! More of this!

Weird coincidence, a few days before seeing this story i googled "off road e30" don't even know why i did it … and a surprising amount of stuff came up!

Checked out the build thread, it's actually pretty nice work behind the scenes!

PS
Is this the opposite of overfenders? I can dig it.

This is AWESOME. There is a video of this thing racing in some tunnels on the builder's website (sin city bmw)

My favorite part is how Chris intentionally left the center grill upside down.  Something he very well knows is a sore spot.

Everyone needs this in their lives. Some might say they don't want one but they just don't know what they're talking about.

This has to be a speedhunters car of the year contender surely...

my Aunty Anna just got an awesome gold Nissan Maxima by working part time online from home. pop over to this site

my Aunty joly got metallic Hyundai Tucson SUV by working part-time from a laptop. look at this now
---------->>work.jobss1.comᴵᴵᴵᴵᴵᴵᴵᴵᴵᴵᴵᴵ

My Uncle Christian just got a very nice Jeep Grand Cherokee SRT8 just by working online with a macbook.see it here=====net.pro70­­.ℭomllllllll

like Adam replied I am surprised that anybody able to earn $5850 in 1 month on the internet . pop over to this sitesee it here=====max34.ℭomllllllll

My Uncle Easton just got Acura MDX SUV only from part-time off a computer... see it here=====net.pro70­­.ℭomllllllll

my Aunty Kendall got a superb Nissan by working online from home...see it here=====max34.ℭomllllllll

JakWhite it is, you just need an IVA/SVA and would need to re-register it as a kitcar unless you didn't tell them... ( ͡° ͜ʖ ͡°)

my Aunty Charlotte got a nine month old Nissan 370Z Coupe by working part-time off of a pc. view it now ......5newtime.comᴵᴵᴵᴵᴵᴵ 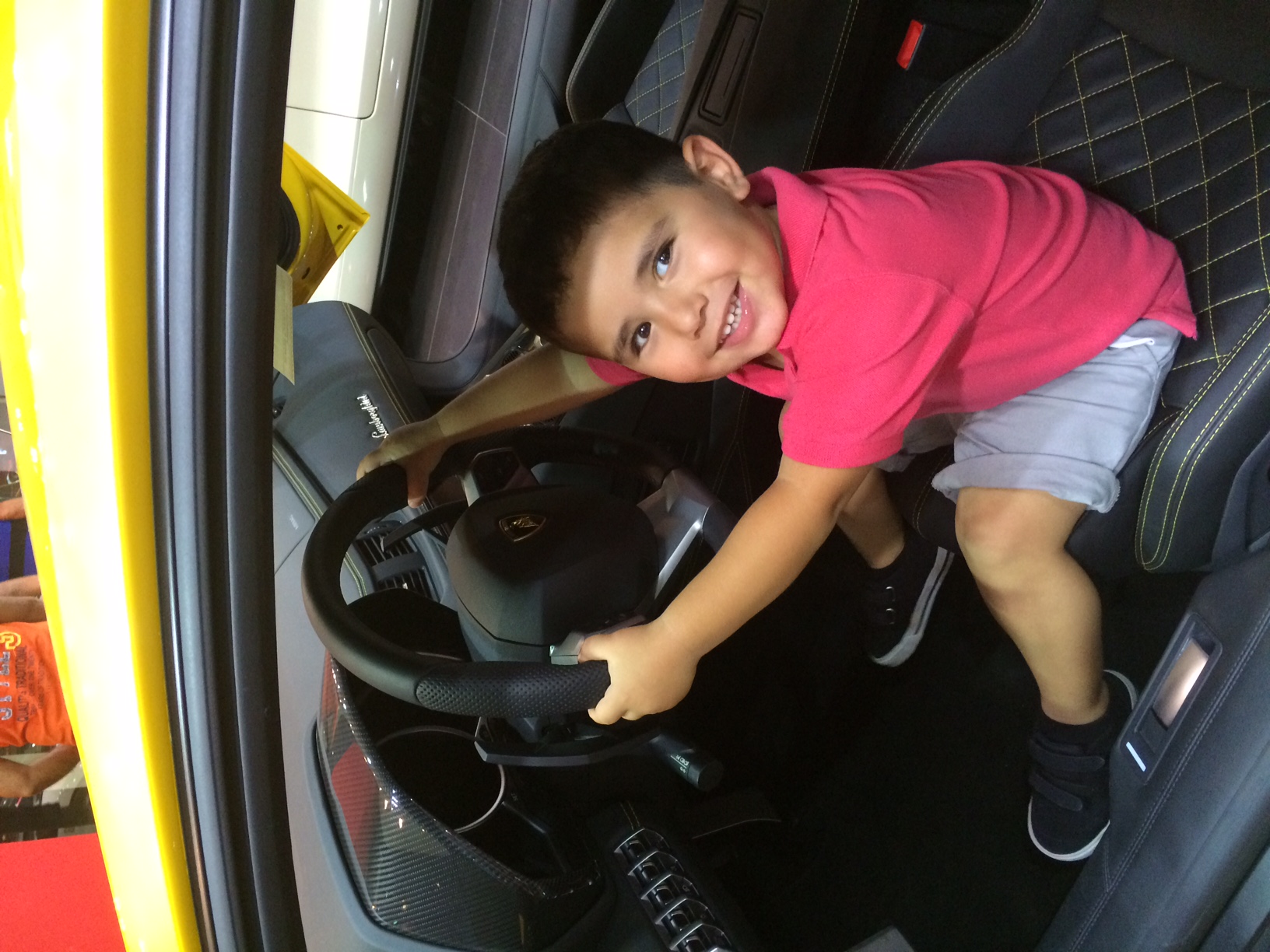