After a hearty breakfast and a last minute dip into the onsen, the second day of the Marronier Run was going to be all about admiration. I headed out to the front of the Hotel nice and early so that I could make full use of the beautiful morning light that was just breaking over the crests of the surrounding hills. The Concours D’Elegance would allow us all to indulge…

… in the awesome selection of cars that had been entered in the previous day’s rally. With 41 cars entered there was plenty to look at, even if a few had not stayed the night and headed home already. These few hours would also allow the organizers to vote which cars would be taking home the various awards they had prepared…

… so most owners were up early polishing and making sure their rides looked tip top. I started my first loop around the parking lot by taking a closer look at this Alfa Romeo GTA 1300 Junior, happily doing the typical Alfa thing and leaking a bit of oil from the sump!

It was parked up next to the blue Renault 8 Gordini 1300 we followed the previous day through Nikko.

Its owner had discovered one of the rear tires was losing air so a bunch of guys quickly came to help out and fit the thin spare, as well as trying to locate the puncture.

As you probably gathered there weren’t that many Japanese classics at the event, but those that were present were immaculately kept…

The sunny side of the parking area had been taken over by the British brigade, starting off with this beautiful 1964 Jaguar E-type…

… a little Lotus Elan of the same vintage…

Oh and how can I forget the smallest of all the English cars: a 1965 Austin Mini Cooper S.

Parked next to the Jaguar XK120 we saw in the second picture was the later generation XK140.

I spent a great deal of time looking over both cars in an attempt to decide which of the similarly styled coupes looked better.

I gave up after a while, coming to the conclusion that the 120 stood out for its more elegant and luxurious lines thanks to a taller, bubble-like roof line and those closed rear fenders, while the 140 was the more sporty and slicker looking of the two. Both absolutely stunning and again, like most cars present, in excellent condition.

… or hard top for your 190SL? The owner of this Benz had created a custom removable roof for that little extra protection and detachment from the elements.

As you probably noticed in yesterday’s post there were a few MGs that we ran across but this 1957 MGA MK1 was one we didn’t get a chance to take a closer look at.

It may only boast 47hp from its little 750 cc motor, but thanks to the lightweight Zagato body it has a curbweight of just over 500 kg.

And on the subject of minuscule cars of yesteryear, this Austin Healy Sprite – wearing a hardtop – almost resembled the Abarth-tuned Fiat next to it.

Onece the owner lifted up the fiberglass front cowl…

… to expose the engine, almost everyone in the car park came over. And this image I think is a great representation of the whole atmosphere of the Marronier Run, where everyone pretty much knows each other and if they don’t,  as long as you talk cars, you instantly become part of the group.

… this well-cared-for 1960 Triumph TR3 rounded out the last of the UK cars.

I am pretty sure I had never seen a Facel Vega before this event, and it stood out as quite the interesting car.

Built in 1962 this Facellia was supposed to see it off against the 190SL or even Alfa’s offerings of the period but it never had much success. Still it was very cool to get to see such a rarity up close!

One of the surprises of the morning was this sky blue 1967 Maserati Mistral.

The car wasn’t entered in Saturday’s rally but its owner, who lives close by, went to pick it up and brought it to the Concours D’Elegance.

It joined the only other Maserati there, the ’69 Ghibli Spider that joined us for a little fill up before checkpoint nine the previous day.

Just look at the attention to detail in the engine bay, from the quilted under-hood padding to the glass fiber intake plenum with embossed Maserati trident to feed the V8 beneath it.

Arai’s 432Z was parked up a little further up in some very nice company.

This ’73 Dino 246GT was the winner of yesterday’s time trial, having done almost perfectly in both the early morning’s gymkhana session and the rally itself.

It’s so great to see these sort of increasingly valuable classics being driven and used properly!

For BMW purists the 2002 is where it all started! This particular car was the same age as the Ferrari next to it.

Which of course takes us to the Zed! And what a car this is. It was stealing quite a lot of attention from the imports since most of the older gentlemen that participated in the rally at one point in their car history owned a Fairlady Z. And back then in 1969, not too many were in a position to fork out the substantial extra money needed…

… to pick up the race-oriented 432 version. The numbers stand for 4-valves per cylinder, 3-carburettors and 2-cams.

And a few cars down was another rare Japanese classic…

… also running a two liter, twin cam, straight-six motor, developing a similar amount of power. This 2000GT unfortunately wasn’t entered in the rally as it’s a very low mileage car and therefore extremely valuable, even more than the usual $300,000 these cars usually trade hands for in Japan. Still, despite not seeing it rip up the touge, it was cool to hear the 3M running and revving and taking a closer look inside and out. Yet another car I can add to the “I can’t fit inside” list.

I also got a chance to take a nice and detailed look at another Toyota that was present, this Publica – the name merging the words ‘Public’ and ‘Car’ in a sort of VW of Japan – a car for the people. It went on sale in the early sixties for a price of ¥360,000…

… and was powered by the 800 cc two-cylinder boxer that was also used in the Sports 800, or ‘Toyohachi.’ According to the owner thanks to the lightness and low center of gravity of the engine…

… the Publica is actually a pretty decent handling car, once you get over the massive roll engineers used to work into road cars back in those days.

This takes us to the true vintage entries, starting off with this 1931 Austin Seven, which despite starting the rally, had to retire due to mechanical problems. Still, good to see the owners sticking around and entering it in the Concours D’Elegance.

This black on black beast is a proper race car, a ’34 MG MK3 Magnette, powered by a 1,100 cc straight six motor. It was joined by…

… a 1927 Bugatti Type 51, not exactly the real thing, but a very accurately modern-built replica.

By late morning we were all called back into the Hotel for the awards and surprise surprise it turned out that Arai’s 432Z picked up a prize for being one of the best and most authentically kept Japanese cars present at this year’s event. It was an awesome end to a great weekend and I even got to take home a prize: a bottle of local sake!

With most entrants having a long drive home, we all ended up hitting the road shortly after that, after saying our goodbyes of course. Needless to say I will be definitely trying to cover the big 25th Anniversary of the Marronier Run next year, if not to drive or co-pilot at least to say hello to all the wonderful people I got to meet! Of course a big thanks goes out to Arai-san for letting me tag along and allowing me to sort of point him in the right direction through the time-trial!

Co-Pilot Duties: The Marronier Run in a 432Z

Other historic car coverage on Speedhunters 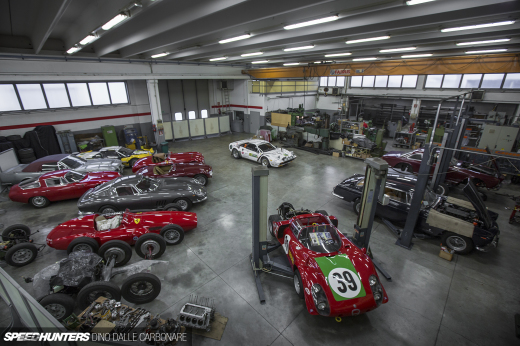 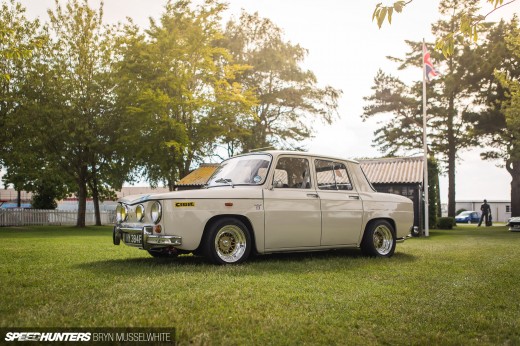 Your Dad Will Always Beat You In A Race 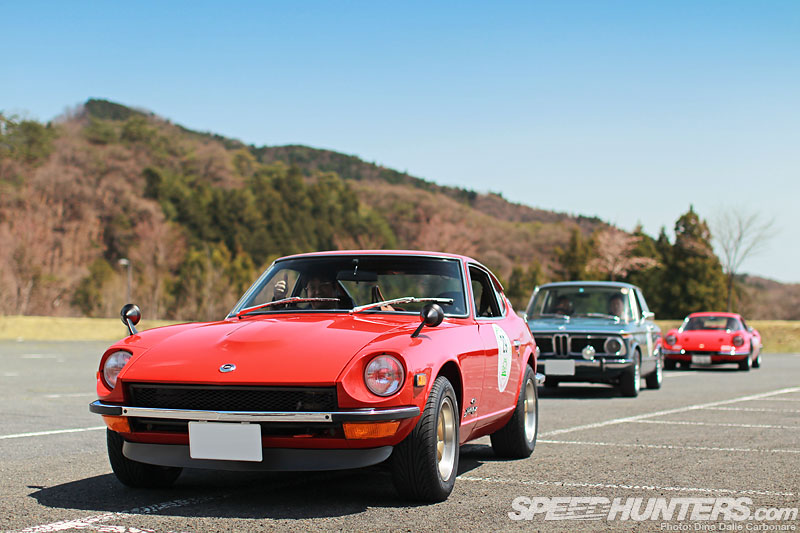 Co-pilot Duties: The Marronier Run In A 432z