Did you guys watch the F1 season finale yesterday? Wow that was intense. Probably the most dramatic race I've ever seen on the tele. I just about died from anxiety during that last lap! Congrats to Lewis from all of us at Speedhunters.

So the racing season is winding down; Hamilton is now the F1 World Champion, Audi have cleaned up in both DTM and Sports Cars and we have a host of International Drift Champions on their way to Long Beach. It’ll be pretty interesting to see how the majority of this year's drift champions stack up against one another. 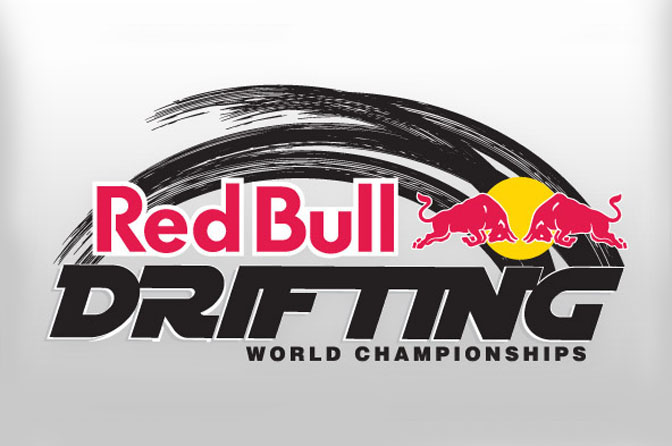 The Red Bull Drifting World Championship is but one event on a pretty packed November schedule on Speedhunters. Our first big agenda item will be SEMA, where Antonio, myself, and Andy Blackmore will bring you daily updates from the show floor. We’re also gearing up for a special announcement this Wednesday, on a new large scale project we'ven been working on for the past year. 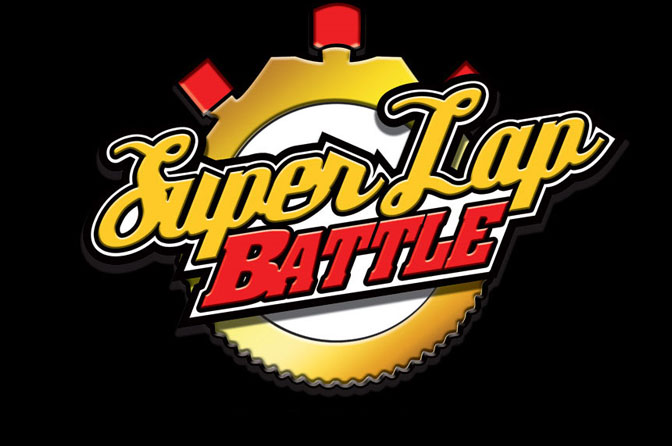 Next up, our European photo-sensei, John Brooks will be flying across the Atlantic to join Antonio and I, at the Superlap Battle time attack finale at Button Willow. We’ll then head over to set up shop in Long Beach to bring you all the action from the Red Bull Drifting World Championship. 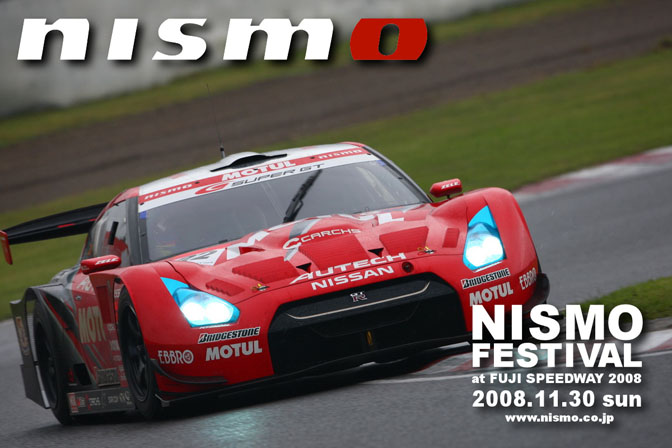 Not to be outdone by the stateside action, Mike Garrett in Japan is gearing up to visit the Nismo Festival at Fuji Raceway at the end of November, while Jeroen will be heading to Germany to cover the Essen Tuning show. It’s going to be a busy month!

For our special editorial November features we thought it would be a great idea to celebrate the car company at the centre of grassroots drift culture world wide. It’s a company who seem to have some hot new car launch every year. Last year it was the R35 GTR and this year it's the 370Z. Yes, November is going to be Nissan month on Speedhunters. 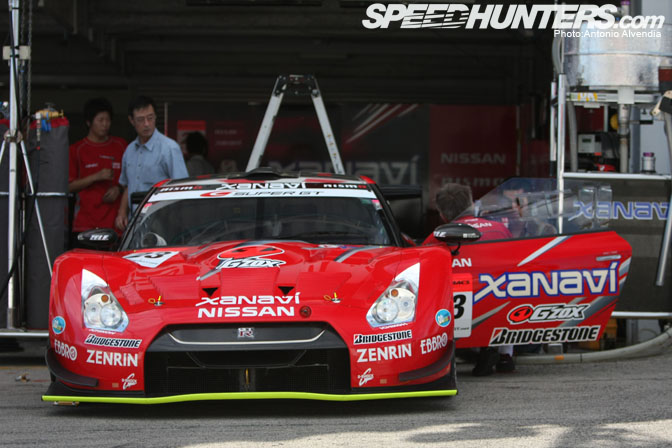 If you cast your mind back to this past August, we spent some time with the Nismo Racing team at the Suzuka 1000kms race, making a special film about their Super GT R35 GTR race-car. Watch out for this film in the coming weeks as well as a few other surprises. 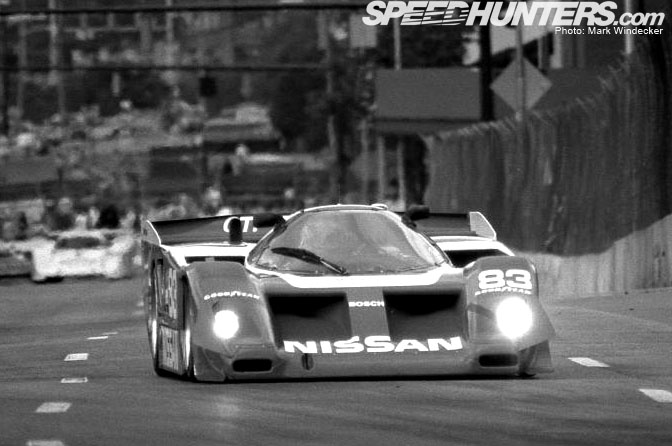 We’ll also do some digging into Nissan’s motorsports history to highlight their racing achievements over the years.

BTW: Do you get the reference to the number 23?

I was sitting on the edge of my seat in the final lap of the F1 race, I'm so glad Hamilton pulled through in the end, he deserved it.

Can I say it Rod

Schnitzelsemmel: here's a hint - think more in "Japanese terms." true JDM fanboys will get it....

Aha! Lewis Hamilton's age. I know that's probably not what you're looking for. Time for some redearch!

I was kinda bummed to find out that half of the drivers for the RBDWC are from Formula D. I was really hoping to see some D1 drivers, and some more from England. If I wanted to see a bunch of FD drivers, I'd watch a FD event, you know?

I'm disappointed in the way Hamilton won. It's sad to see a Championship decided this way. Maybe they should change the points system to give the race winner more points like before Schumacher came along. Hamilton is very lucky.

in japanese the numbers mean nissan when combined..

23? Nismo!! I am not sure of any roots of the number but it is obviously connected with NISMO. Everything from there racing cars down to there factory license plates in japan sport the number 23 on a regular basis. Or I could be wrong. LOL.

Lewis' number is 22, but there is another connection with the World Champion....

ha, make that two connections, I just thought of another one :)....

Antonio- When is Buick Month? I'll go home and detail my mom's boat Buick and take some strobed up photos lol.

Congrats hamilton, Massa should have won the championship, Alonso will sweep '09

that last lap was great,

I feel for david coulthard for not running his last race.

So what do I get for the right answer!?!

Cool thin is that the Nismo Super GT (XANAVI NISMO GT-R) has the same number! #23

Haha. I almost died from anxiety too Rod! I had to pause the race and go smoke a cigarrete. I'm glad Hamilton won.

Weird, lots of posts appeared later, above mine.

Couple of points. Timo (and team mate Trulli) were on dry tyres, the only two cars in the field. If they had come in when everyone else did, Lewis would have been 5th anyway, so it balanced out.

Anyway, you managed to quite a few refernces for 23, but one remains for Lewis and McLaren. This year's car is the MP4/23

Im so stoked about Nissan month. Ive been a Nissan geek forever. Took some photos of a Group 7 R382 the other day, which was next to a Pennzoil JGTC Skyline rear wing and bonnet. Which was also near a R92C nosecone and engine cover. Then off to Fuji this weekend to demonstrate my Nissan fanboyism. Woohoo!

omg go hamilton!!! loved waking up at 3:45am to watch it in australia lol... cant believe the variations in track conditions from the small elevation differences... and the changes in weather were so dramatic!!! 7 laps to go and its rains lol... and then 2 laps to go and hamilton gets his champs taken off, only to be decided on the second last friggin corner!!! best race ever.

Just wanted to say that while the way in which the championship was decided was not to everyone's taste it was a just result. Massa would have won the championship if Ferrari hadn't thrown every opportunity they were given away to poor technology (Human interaction with technology) and reliability.

The fact that Lewis was stripped (in my opinion unjustly) of his brilliant victory in Spa made the conclusion to this world championship more interesting but there would have been far too many 'what ifs?' if Massa had won the title due to inconsistent (read biased) Steward decisions.

Next season is set to be interesting but it must be said that as this phase of technology has come to its consclusion we have seen some of the most open and interesting Grand Prix races for a long time.