SHARE Lancia Stratos HF Zero: The Future, From The Past

Imagine for a moment, we’re living in the year 1970. The Boeing 747 has completed its maiden commercial flight; English rock band The Beatles have just announced their breakup; and NASA’s Apollo 13 has made its way back to earth after major issues. The average family car is a three-box design and enthusiast models generally offer performance by increasing engine capacity over their commuter-based siblings.

When the Lancia Stratos HF Zero concept was revealed at the 1970 Turin Motor Show, it was a a revelation compared to everything else on offer. Walking past this very car at the 2022 NEC Classic Motor Show a couple of weekends back, I almost missed it completely given its diminutive size.

Prior to the Turin event, Italian automotive design houses Bertone and Pininfarina had, for a short while, sought to outdo one another, each revealing their own concept car. The Bertone-designed Lancia and Pininfarina-designed Ferrari 512S Modulo squared up in 1970, but the Lancia was ultimately the more extreme vision of the future. It was also a fully running concept, whereas the Ferrari was not.

The Zero measures a scant 84cm (33in) to its roofline, a challenge that Bertone took on to see how low a car could be built. This had a practical significance as well, aiding aerodynamics. Bertone sought to not only break the predefined rules of what a car should look like, but also give an insight to, and ultimately usher in a new era of automotive design.

The headlights comprise of numerous bulbs along the front edge, with the taillights hidden in the circumference of tinted red plastic around the rear.

Rearward vision is somewhat limited, with an external central mirror and small side mirrors tucked into the back of each wheel arch.

Lifting the triangular engine cover exposes the 1.6L V4 engine good for 115hp. The engine, gearbox and entire subframe assembly along with suspension was taken from a crash-damaged Lancia Fulvia at the Lancia factory. This drivetrain was chosen primarily for its low deck height, being canted over at 45 degrees.

The interior is no less subdued than the exterior with the hinged windscreen connected to the steering wheel by way of a hydraulic linkage, so as one tilts away so does the other, allowing for slightly easier ingress and egress. No, there aren’t any doors as such.

Dashboard dials are tucked away in the panel to the driver’s left, along with toggle controls for the essentials.

Bearing more than passing resemblance to the Lancia Stratos HF is no coincidence. While not a direct forerunner, the Zero generated enough interest for Lancia’s top-floor management to continue the relationship with Bertone and ultimately green-light the Stratos as a production car.

Today, this one-of-one Stratos HF Zero lives with its owner in the USA, who has a penchant for what can best be described as ‘wedge’ cars. The equally outlandish Aston Martin Bulldog also resides in his custodianship. The Zero was in the UK as it had just been given a light restoration here.

I don’t believe we’ll ever live to see another era in which such creative automotive visions for the future take place. While safety understandably takes precedence, most cars nowadays are led by the finance department first and the design department second, which is a shame. This glimpse into what could have been certainly isn’t a bad one. 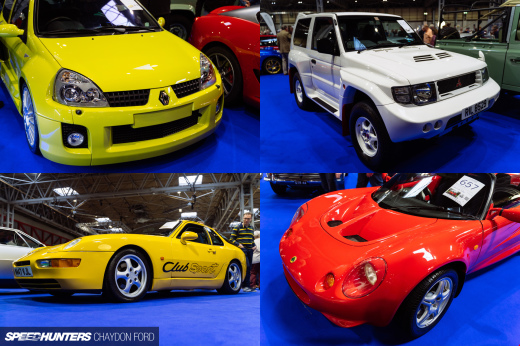 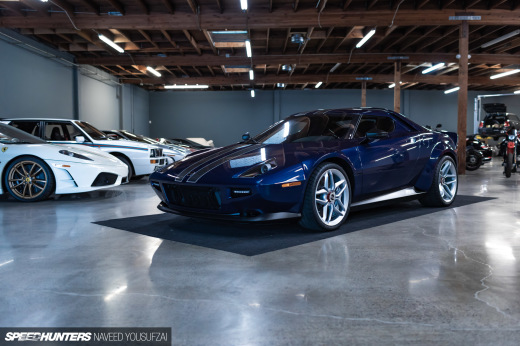 Great feature. Shout out to Casey Putsch at Genius Garage who is recreating this fantastic concept.

You should actually check out Andy Saunders' recreation which was made 20 years ago.
https://www.andysaunders.net/lancia-stratos/

The zero is absolutely ridiculous. Still functional as a car, which makes it cool. It's one of my screen savers. I honestly don't like the design, I just commend the designer for going absolutely insane on that car.
Its cousin, the alfa romeo carabo, my favorite screensaver car, looks just as insane, but in my opinion is far more handsome, and more appealing with its 2 liter high revving v8 and flawless manual transmission.
Built on the tipo 33 stradale chassis, it would have been a top performer as well.
Good feature.

Such a cool car. If the owner is a fan of wedge cars then no doubt they are a fan of the Holden Hurricane Concept from 1969. Almost has a few similarities with the Lancia.

The interior seats remind me of chocolate bars.

Anyhow, the overall profile on this thing is bonkers but its the details that's way ahead of its time. Check the rear design in general. Can imagine Hyundai taking the tail light surround and incorporating that in some new EV with LED matrix. Or the exposed mechanicals below bumper that everyone seems to be doing to their tuned Huracans now. That engine cover would still work on a one-off Lambo commission and so on...

Oh yes. Though technically it was only a short cameo in the shortened "Smooth Criminal" music video. The full appearance of it was in the movie "Moonwalker". You can see it here in the 50:00 minute mark onwards. 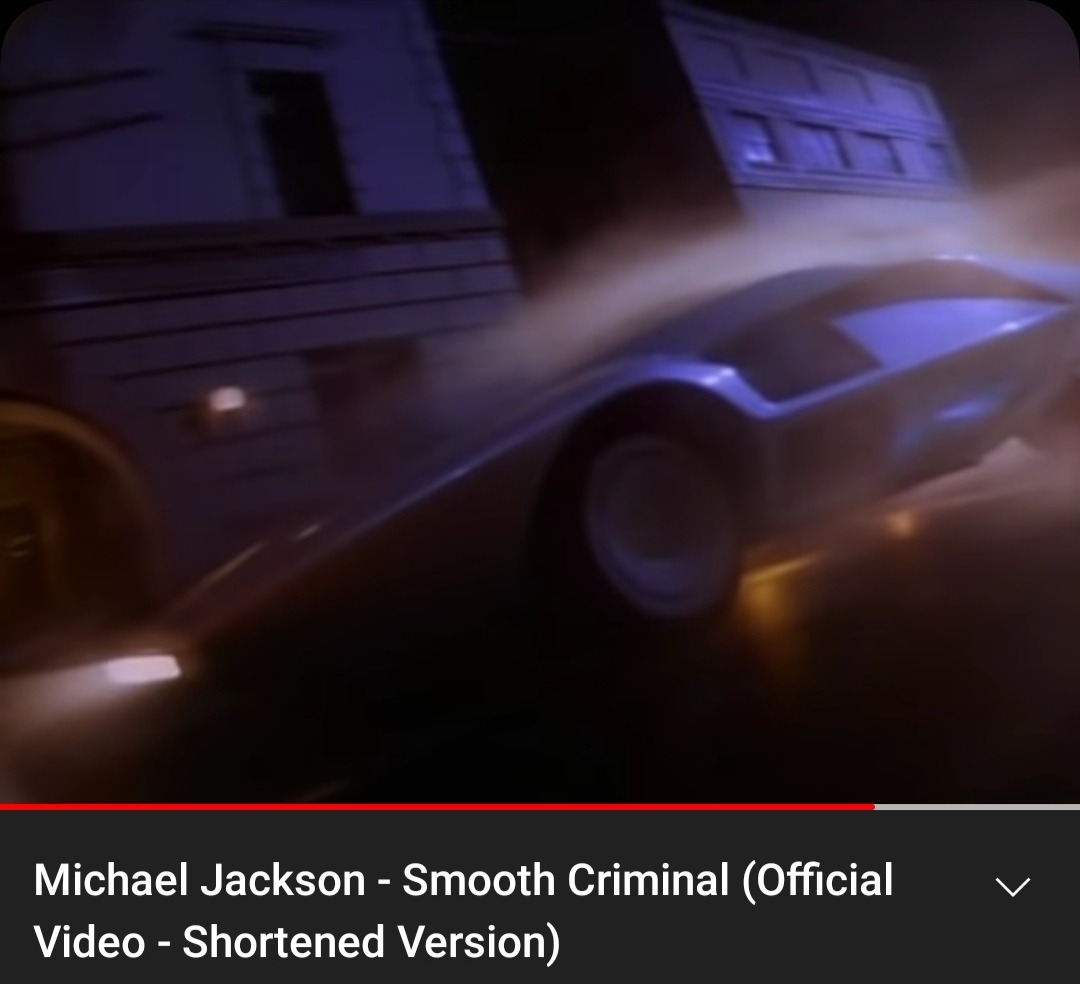 Wow. This was a life-changing moment

Beautiful car and I couldn't agree more that we're unlikely to see that same level of creativity on the automotive section again. I think the closest we'll get is in the wider transportation market where current eVTOL designs are similarly outlandish.

I think a lot of that is these eVTOL startups are design and marketing first since most of them have the goal of being bought, not actually producing vehicles. Their goals is to design potential future vehicles and often introduce some technology along with it in hopes the interest in the design will get a big company to buy in for the technology, even if they don't work together (if either does).

They're also operating in a somewhat unregulated space from a design perspective as there trying to be between the NHTSA (ground) and FAA (air) regulations which I imagine will change as they start hitting production/market availability. There is no headlight height, crash bumper, or wingspan regulatory limits to constrain their design. No one has a preconceived notion of what they should look like, therefore the market is more open to differing designs.

Am I the only one who thinks of Pink Panther's car whenever I see this one? FML, I'm old.

Now this is literally the car of the future