Last weekend I attended The Quail: A Motorsports Gathering, and the same thing that happens during every rendition of Monterey Car Week took hold of me again. Such a concentration of multi-million dollar exotics and classics has a way of overwhelming the senses, and you simply can’t take it all in properly.

With a light schedule this year, The Quail was the first event I attended and even so it didn’t take long for this effect to settle in. I’ve used the word jaded to describe this before, but it isn’t quite right. Rather than a lack of enthusiasm, it’s really the opposite. The baseline excitement level is turned up so high that it becomes difficult to distinguish the exceptional from the extraordinary.

With such an incredible array of machinery parked throughout the rolling greens of Quail Lodge & Golf Club, I was stirred time and time again as I walked through Friday’s garden party. How do you distill this into something consumable in a handful of photos and a few flimsy words?

To start, I’ve poached a handful of photos I took of just three favorites from the show. These were the literal poster cars of my youth, and I feel safe in saying that I’m not alone in that.

This S30 Z was one of two present at the show, possibly the only Japanese cars on display. Boasting a standard Datsun S30 body, the simplicity of this Japanese-market example stood out on the lawn. As any JDM aficionado would be quick to tell you, though, that 432 badge at the rear – and what it signifies under the hood – makes all the difference.

Sold new for nearly double the cost of a standard Fairlady Z in Japan, these 432 models received a Hakosuka GT-R drivetrain, limited-slip differential and magnesium wheels from the factory.

Another car that caught my eye was this 30th Anniversary Lamborghini Diablo nestled between a Countach and an F40, other perhaps-too-obvious poster cars. Growing up in the ’90s, the Diablo was always the ultimate exotic in my eyes. Pair the outlandish styling by Marcello Gandini with a wild metallic mauve and Special Edition tuning, and you have the ultimate of ultimates.

Compared to the standard model, the SE30 received a weight-savings treatment, more power thanks in part to magnesium intake manifolds as well as a free-flowing exhaust, on-the-fly adjustable sway bars, and massive double-staggered (17×8.5-inch and 18×13-inch) magnesium wheels manufactured by O.Z. Racing.

Lastly, I focused on this Saleen S7R GT1, chassis #031R. The first run of S7Rs were engineered and built in the UK, but this example was one of the first two Evo models produced, which featured a reworked chassis, suspension and aero that were designed and produced in-house at Saleen’s new California-based factory.

This chassis received a 7.0-liter version of Panoz/Elan Technologies’ LMP900 engine and was raced in American series before being sold to Europe, where it participated in FIA’s newly restructured GT1 category. The first Saleen to finish the Le Mans 24 hours, 031R was recently restored by Art and Revs of Luxembourg.

We’re just scratching the surface with these three, and you can expect a full gallery from The Quail in the coming days.

Phil Frank did a great tremendous job on the Saleen S7's design. It is more than 20 years old now, but the styling is still very fresh!

Don't forget it was also designed using a demo version of a 3D modelling software with only a limited numbers of saves!! 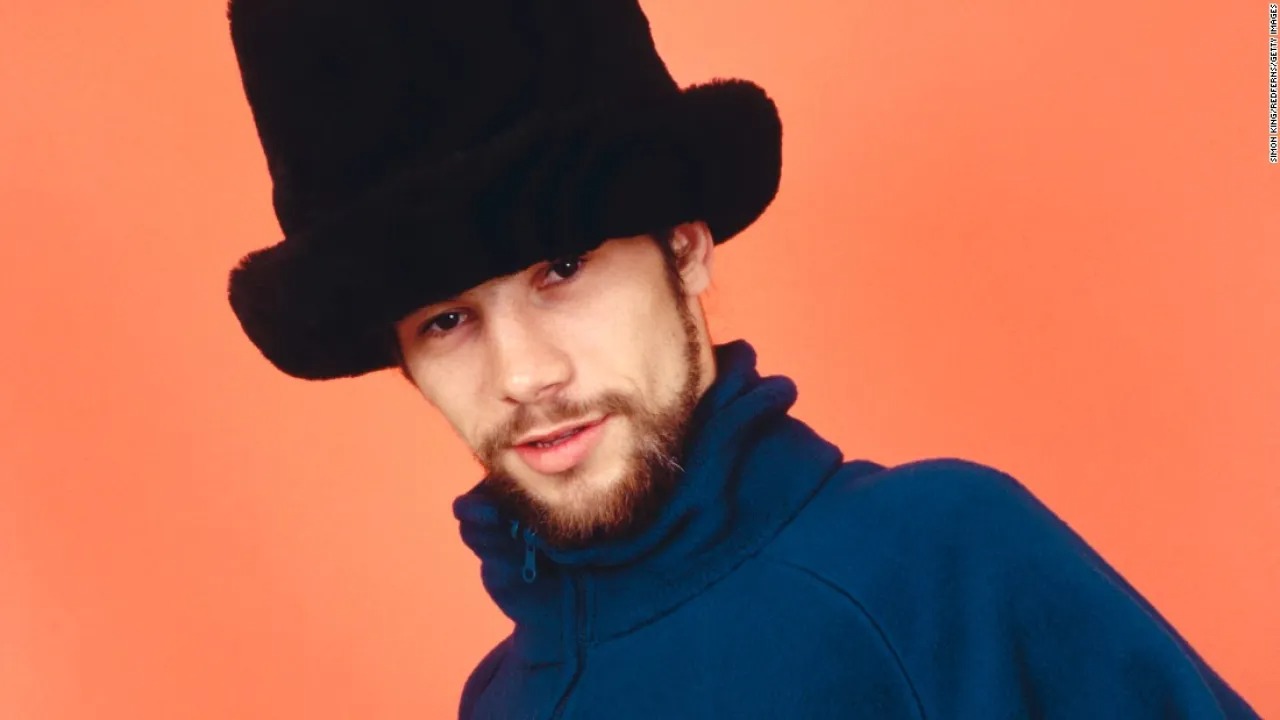 YES! 6.0 VT was the car on track 10 tho, but same difference - not too many musicians knew how to buy cars, but Jay did.

The Acemco Saleen was also (I think) the first GT car to finish LM on a single set of brakes. It was the poster car for PFC's Continuous Carbon Technology.