It feels like forever since we’ve been out for a drive.

That was the general feeling amongst everyone that gathered at the small parking lot in the heart of Yokohama a few nights back. Although Japan’s COVID-19 state of emergency was lifted a little while back, the effects linger on with all major summer automotive events either cancelled or postponed to a later date. So it felt good to get out and soak up some car culture once again.

My friend Ryohei, who extended an invitation to join him on the night, said the meet was going to be low-key, and a lot like a miniature version of a Mooneyes event, meaning a heavy influence of bombs and lowriders. The guys have a ‘family dinner’ together and then go for a small cruise afterwards before returning home.

Besides wanting to point my camera at something other than Project Rough for a change, I was keen to see what the atmosphere would be like. So I packed my gear, added some new equipment in the form of a mask and some hand sanitizer, and met up with Ryohei at a nearby conbini. From there, we convoyed to the meet location.

Less than 20 cars showed up throughout the night, but the family-like bond between the members was there. Everyone was keen to discuss the various projects they had tackled during lockdown, while observing the new social distancing norm.

One of those projects were Ryohei’s homemade aluminium turbo fans for his AE86. After thinking about it for years, the lockdown provided an opportunity to make it happen and get machining. His preliminary tests have proved that at highway speeds everything feels safe and balanced, but the true test will be performed at a small drift day in a few weeks.

While walking around the small parking lot, a thought crept into my mind: I wonder what the short term future holds for gatherings like this one – at least here in Japan?

7’s Day (7/7) is right around the corner, and part of me thinks that this year won’t be like any other. Besides the police crack down at Umihotaru PA, it’s hard to believe that the ritual takeover of Daikoku PA or any other well known gathering spot will materialize given the COVID-19 climate.

Even with cases dwindling down here in Japan, I think it’s too soon for large social gatherings like the ones we’re used to seeing on July 7.

Perhaps that won’t be a terrible thing, as personally, I enjoy the more intimate meets like this one. I guess we’ll just have to wait and see…

oh wow, this is dope man! must have been a great atmosphere

Would love to see some more details or maybe a feature on the red AE86. Everything about it is perfect in my opinion!

Super crazy in the US, medical workers getting fired and laid off left and right, hospitals closing because of the coof and the number of people who need treatment is sky rocketing. Kinda strange to see a business whose customer base is going to the moon collapsing from lack of income, it’s almost like the media is a liar, nope can’t be must be evil doctors who want people to go without treatment because they relish in there medical school debt.

You obviously have zero clue to how the hospital and healthcare systems work. Before you say such outlandish B.S. you might want to educate yourself.

Why don't you stroll into a hospital (well, actually you can't due to most having visitor restrictions) and find a Dr. working in the Covid patient errors. As they are putting on all the protective gear, feel free to see how they are evil by helping those in need, and (many of them) doing so with reduced pay or benefits.

I'm up for Beatnik banter as much as the next guy, but your monologue could use some clarity, my friend.

Damn, they do American cars the way I wish Americans built their own. A clean, classy modification style. Well done Japs, wish you fellas built stuff this side of the sea. Long live Japanese car culture.

Thanks for the shooting our Cruise Night!! 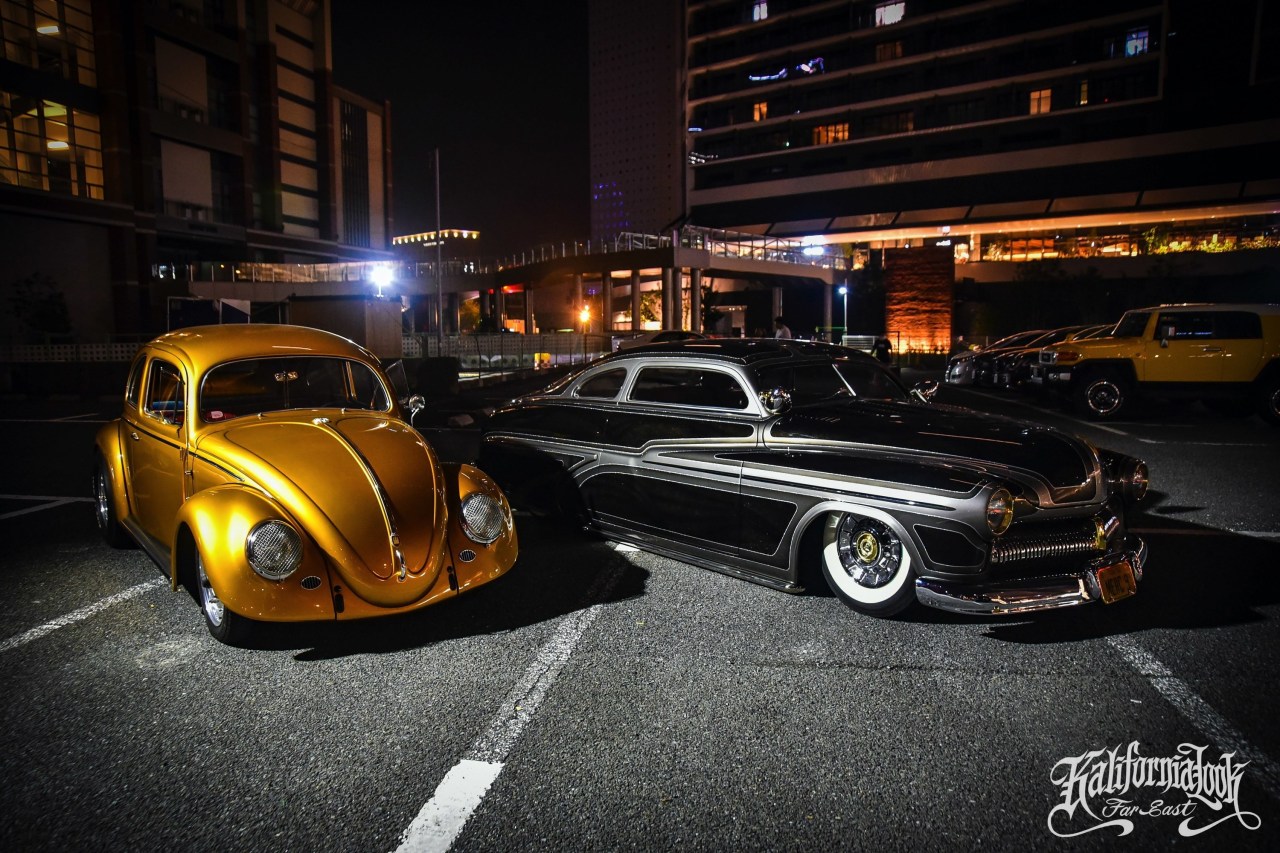