I adore an underdog. I love it when something comes out of nowhere and absolutely destroys the status quo.

In the British Saloon Car Championship (BSCC), a series we now know as the BTCC, the Mazda RX-7 came out of nowhere and scooped two titles in the hands of Win Percy. It was a complete and utter sideswipe for UK motorsport fans, who were used to a steady stream of British Leyland products – punctuated by the odd Chrysler – taking titles throughout the 1970s.

In fact, the RX-7 was the first Japanese car to take a BSCC championship, and to think it was with a whizzing non-piston engine boggles the mind. It must have been like a spaceship had landed in the UK.

It wasn’t the first time a rotary engine had campaigned in the BSCC, though. Although not a title contender, the Mazda RX-3 Savanna was a factory-backed entry by Wendy Markey in 1974. She raced with the incredible Penthouse magazine livery, gaining the name ‘The Penthouse Rotor Car’ and causing quite a stir in the process.

Fast forward to 1980, and Mazda somehow managed to homologate their first-generation RX-7 – a two-door coupe – to the new 1980 ‘saloon car’ rules. Win Percy teamed up with Tom Walkinshaw to dominate this season and the next, taking the title in 1981 too.

The lead image in this story is from the Spa 24 Hour race in 1981 where Walkinshaw and Pierre Dieudonne snatched victory in a little rotary-powered RX-7. It seemed like there was no stopping it.

This run came to an abrupt end after a disagreement between Walkinshaw and Percy saw Win Percy move back to Toyota and take the 1982 crown, this time in a Corolla AE86. But that’s a different story in the midst of a rotary-themed month on Speedhunters, so let’s kick back and enjoy some iconic RX-7 nostalgia…

The video above shows tin-top racing in a much simpler, purer form than today’s high-tech endeavours. It makes me think: if you were a racing driver in the early ’80s, what car would you choose?

The Mazda Rotary on Speedhunters

Would love to see your RX, have you got any pictures?

Email sent with pics. Look for Re: Remembering (rest of title to this article) from my email.

Hi. Thanks for the story. You might like to take a look at the Alan Moffat RX7 (Savannah) which raced in Australia under our local Group C rules, at Bathurst and in the then Australian Touring Car Championship. All this before FIA GpA took over...

My knowledge of Australian Touring Cars is quite light, but i'll check this out on your recommendation. Have you got any links to cool pics or YouTube videos from the car?

Win Percy's story at the end of the video about using a spectator's RX-7 for parts is hilarious.

I also like evo magazine's video of the car: https://www.youtube.com/watch?v=TXHn8mYBV3I

Mission for Speedhunters: trying to find the owner of the RX7 40 years later. How he looks back to this.

I was thinking the same, imagine the reaction of the RX7 owner...
This shows also how closely related the road going and racing cars were. Couldn't imagine it happening now. Lawyers would crawl over eachother for making it I to a lawsuit.

To answer my own question; if I'm choosing an 80's touring car, it'd have to be the Swindon C20XE powered Astra MK2 16v. This car ran in '89 and was just about the last lot of touring cars that looked similar to road cars - before ride heights really started to plummet. Check out the air jacks swinging low! 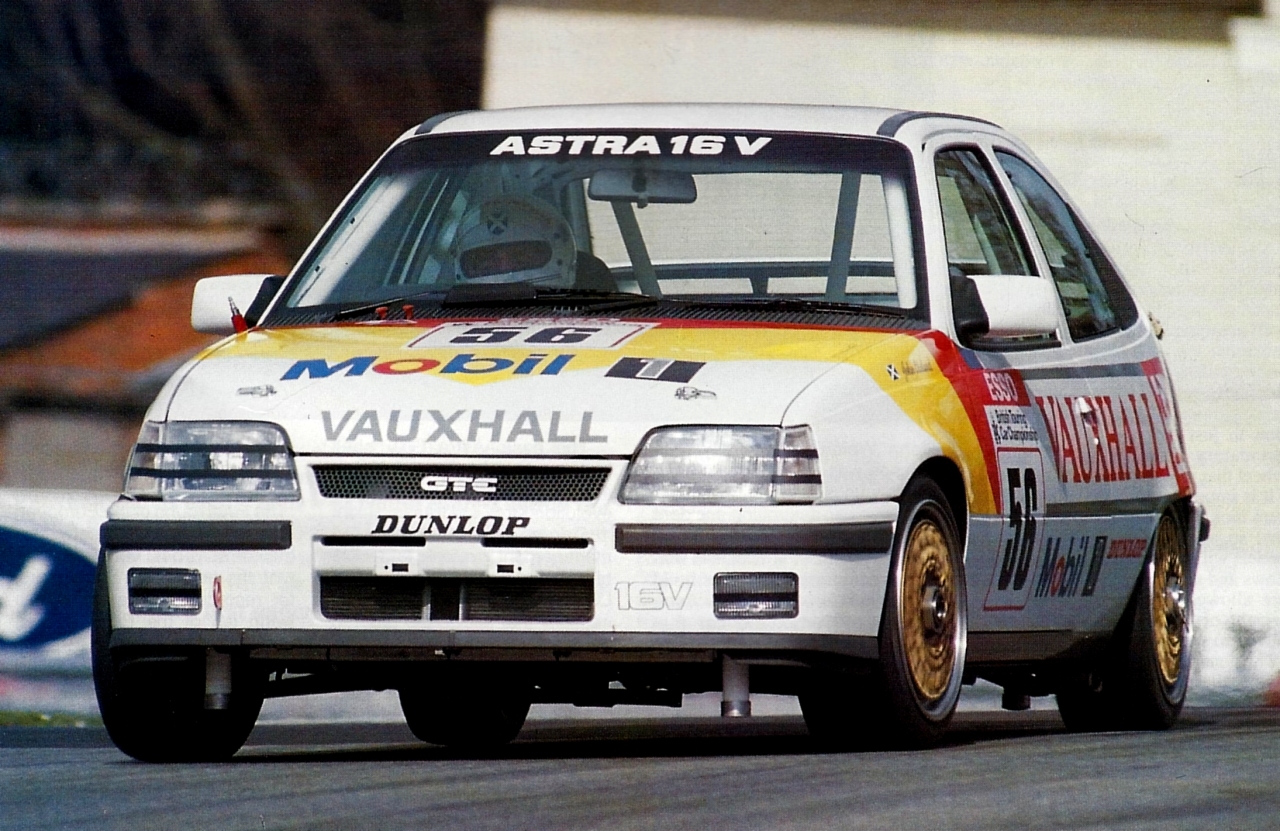 We had a series called group N in SA. It was always between the Opel Kadett 2.0 GSI "SuperBoss" and the BMW 325 iS' (we never got the M3, so this was the next best thing). Heres a link a speed hunters post actually.

My story in Dutch about racing with Wankel Mazda's in the Netherlands from late '70 till begin '90s.

When I was younger 10-17y uncle's all raced at monadnock speedway in NH . They then me included raced in the 4cyl Enduro . 100 lap $1000 to win on high banker 1/4 mile. 1 of my uncle's 1 year showed up with a Mazda Cosmo. Immediately he was the top guy in the div. Those rotary engines were perfect for that type race. High revving unbreakable is what they were. The other top guys drive vw shiracos and 1 Ford pinto. VWs were the most common in the top 10. But with that Cosmo and 3 different rx-3s all rotary powdered he won several races a season and 3 championshipd

Mazda had success in South Africa in the Wesbank Modified Saloon chamionship too with Ben Morgenrood in the late 80's. At a stage he even raced a triple rotor 323 in the same championship. 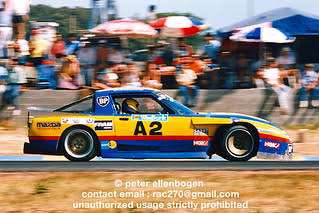 Thanks for all the race car content this week! It's a good return to form! Speedhunters, not stancehunters, I say!

Ryan I love you