Every shop owner has their own guilty pleasure vehicle, and often these vehicles are at odds with the type of vehicle their customer base traditionally associates them with.

Up until September of 2019, Cory Peterson was one of the driving forces behind Atlantic Motorsports. During his tenure there, the operation grow to the point of considerable accomplishment with magazine cover cars and SEMA builds. Atlantic hit all the high notes that any shop owner would want their performance shop to hit.

By day, Cory spun wrenches under the hoods of some of the most formidable Evos on the East Coast, but by night he drove a turbo Nissan Altima. Seriously, when he started the shop he owned a turbocharged Nissan Altima.

“If I ever part with this car something has gone seriously awry,” he told me. That’s interesting phrasing considering today’s Covid-19-influenced climate, but Cory is no doomsayer. He was just trying to illustrate how fond he is of the Skyline.

While at Atlantic, Cory built a serious Evo that demonstrated the full breadth of work the shop was capable of. The car looked awesome and made lots of usable power, however, that all-important bond between car and driver never fully materialized for him.

Through Atlantic connections, Cory became friends with Terry Awad from Fortune Auto. Cory and Terry’s history of buying and selling cars between each other looks similar to a P.I.’s investigation board with strings running between tacks to and fro, but this car was actually one that Terry considered a bit ‘rough’.

Looking to thin his stable, the Nissan’s keys were tossed to Cory at BBQ. It took just one short trip for the R33 to connect in a way the Evo never had.

“I always had a photo of a white R33 above my toolbox at Atlantic,” recounted Cory. “If there’s any Skyline that suits America it’s the R33. It’s bigger than the R32 and being 6’5 it fits me well.”

Cory has a meticulous attention to detail and unwavering work ethic building cars for others, so naturally he applied that dedication to his own car.

Over each of his first few winters with the Skyline, one area of the car was selected to be completely torn down and rebuilt. As a result of this, every bushing, bracket and line that showed wear has been replaced.

Pretty much every suspension upgrade there is for the R33 has been tossed under the white coupe, too. Think Nismo upper front control arms, Top Secret tension rods, Moonface roll center adapters and inner and out tie-rod ends, GKTech subframe collars, and Whiteline bushings. It’s all been done.

Given the car’s previous owner, the coilovers are custom valved and sprung units with remote reservoirs and remote damper controllers.

Street manners were of the utmost importance when it came to selecting the parts and components throughout this build. It isn’t stock under the hood, but Cory also didn’t try to set the dyno on fire. Managed by an A’PEXi Power FC, the Skyline packs a respectable 510whp on a tune Cory mapped himself via FC-Datalogit software. “I’m 42; I don’t need to impress people with power I am never going to use.”

The RB26 features a stock bottom end, but up top the DOHC 24-valve cylinder head was outfitted with GReddy cams and adjustable gears before being bolted back down with an HKS gasket and ARP studs.

In the boost department, the original turbochargers have been replaced by a pair of Garrett GT2860Rs, and an ARC intercooler has been plumbed in with GReddy pipework. There’s also a GReddy down-pipe and a full Fujitsubo titanium exhaust system in the mix.

The fuel system has been brought up to spec with PTE 1,000cc injectors and a 450lph Walbro pump, while SplitFire coils and an HKS Twin Power DLI ignition amplifier provide the spark.

In the driveline you’ll find an OS Giken twin-plate clutch and upgraded front axles from The Driveshaft Shop.

Personally, my favorite feature of the car is its overall subtlety. It’s not a loud car. The body is stock, with select add-ons like the N1 front bumper ducts, custom-modified side skirt extensions, carbon fiber Auto Select Chibi Devil wing blade, and Attain carbon muffler shield. The forward lighting has been cleaned up with Series 3 projectors and clear corners, and there’s a more refined R35 GT-R badge affixed to the grille.

Inside is more of the same, a sophisticated and mature approach that puts just enough information in front of the driver while providing a clutter-free driving experience. Cory maintains that this restrained approach has meant that though his time with the car nears two decades, his love for it has not faded in the least.

Highlights include Recaro seats, a Personal steering wheel on a Works Bell quick-release hub, Nismo cluster, and Defi meters. The entire interior space has also been lined with Dynamat.

Skyline aficionados can surely pick out a few of the modifications I have not listed, as there are lot. Through it all though, Cory has managed to do it once and do it right, and I don’t think any of us can be mad at that.

GT-R: The Origins Of An Icon

I love you Keiron and Dave!!!

Cory, I love the car! The little touches that make it your own blew me away. I love the gauge cluster, it's so clean and lovely. What sort of lighting setup is behind that?

Than you, Alex! The gauge bulbs are Phillips LED bulbs. Everything I tried had a purple hue to it and I wanted more bright white. After many tries the Phillips LEDs were much whiter. Had to clearance the holes slightly to fit as they were a bit fatter but the end result was worth it.

Great feature of an amazing car, Cory. I remember the first time I saw this car 10+ years ago and it never gets old. Still my favorite 33 in the US. Congrats and look forward to seeing you again when all this mess clears up.

I know I should mind my manners, see what I did there, but holy f*ck I love the curves of r33 gtrs and I always see r33's with crazy wraps or just whatever parts that disrupt the body flow. I havent see a clean AF r33 in a hot minute.

PS: Taco Bell is one of the best fast-food restaurants out there, better than McDonald's? who wit me?

This is legit perfect, can't think of a better way to modify a GTR.

the R33 is the least loved GTR of the 90s. But its also my favorite. This one has been done very very tastefully. Thumbs up.

Love the 33 but I need to see this turbo Altima.

I think Cory is going to send a few photos through

Posted a couple on the Gram @atlanticmotorsports 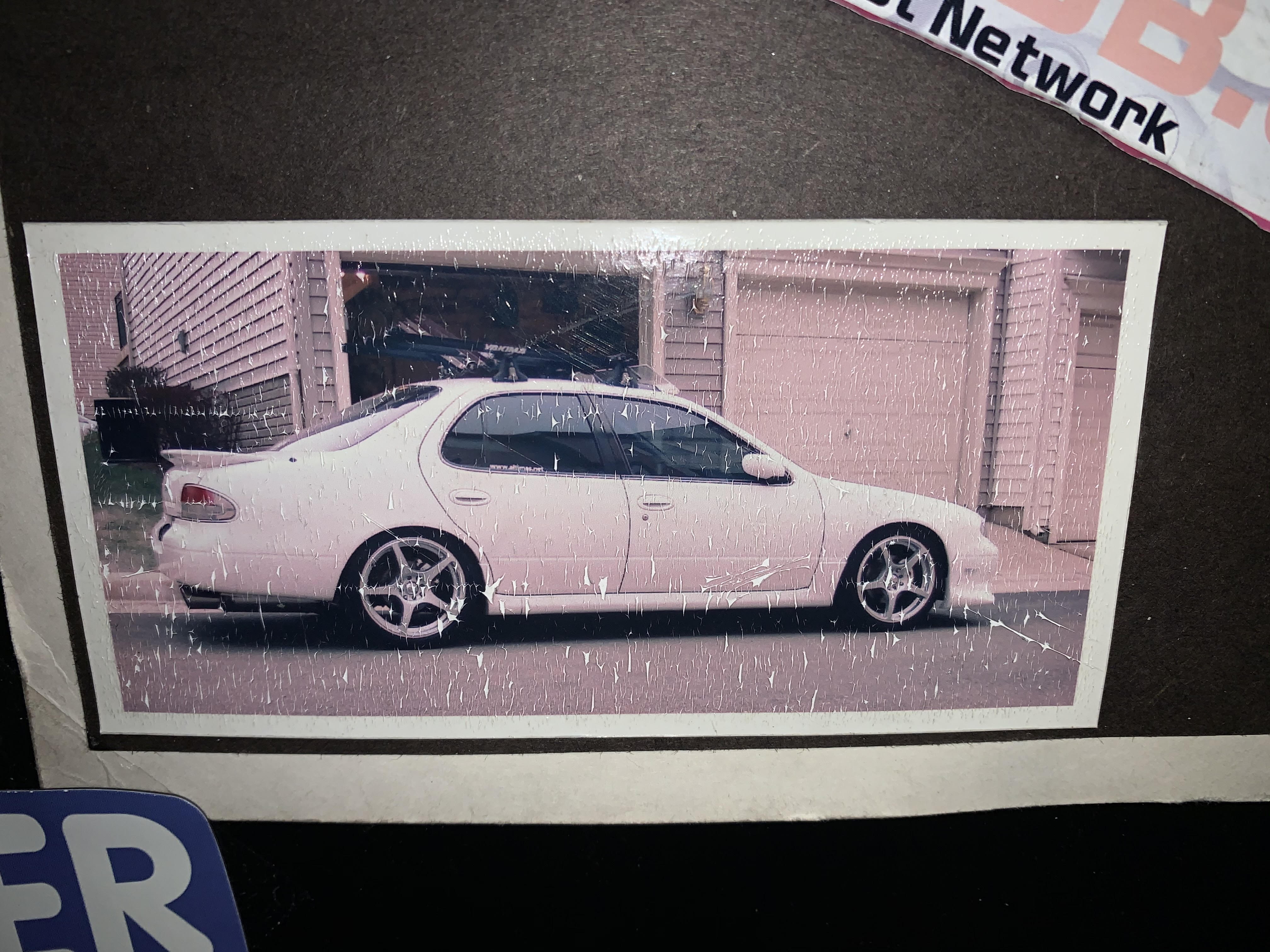 Here's a terrible picture of the Altima. Don't know if I have any digital. 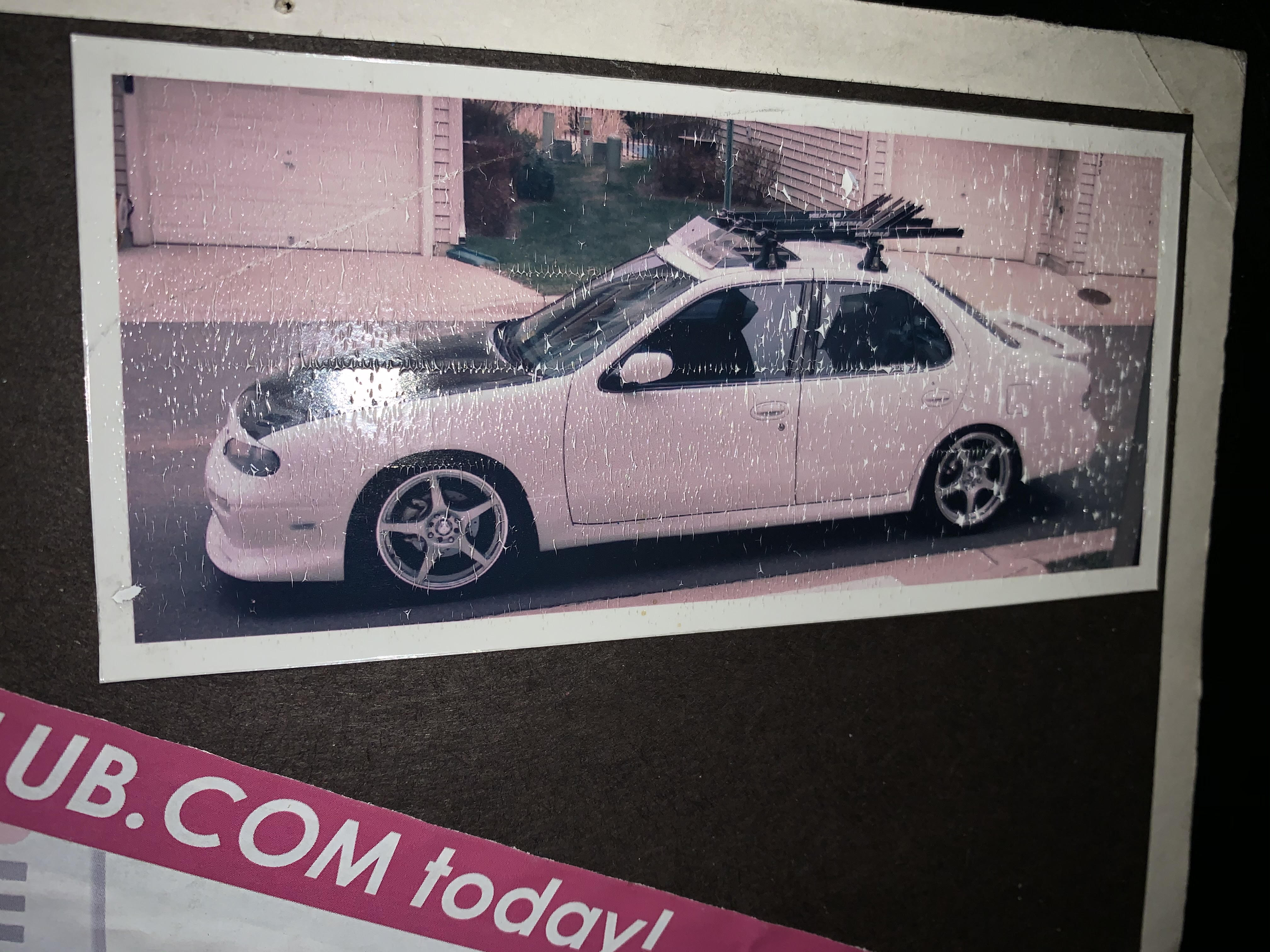 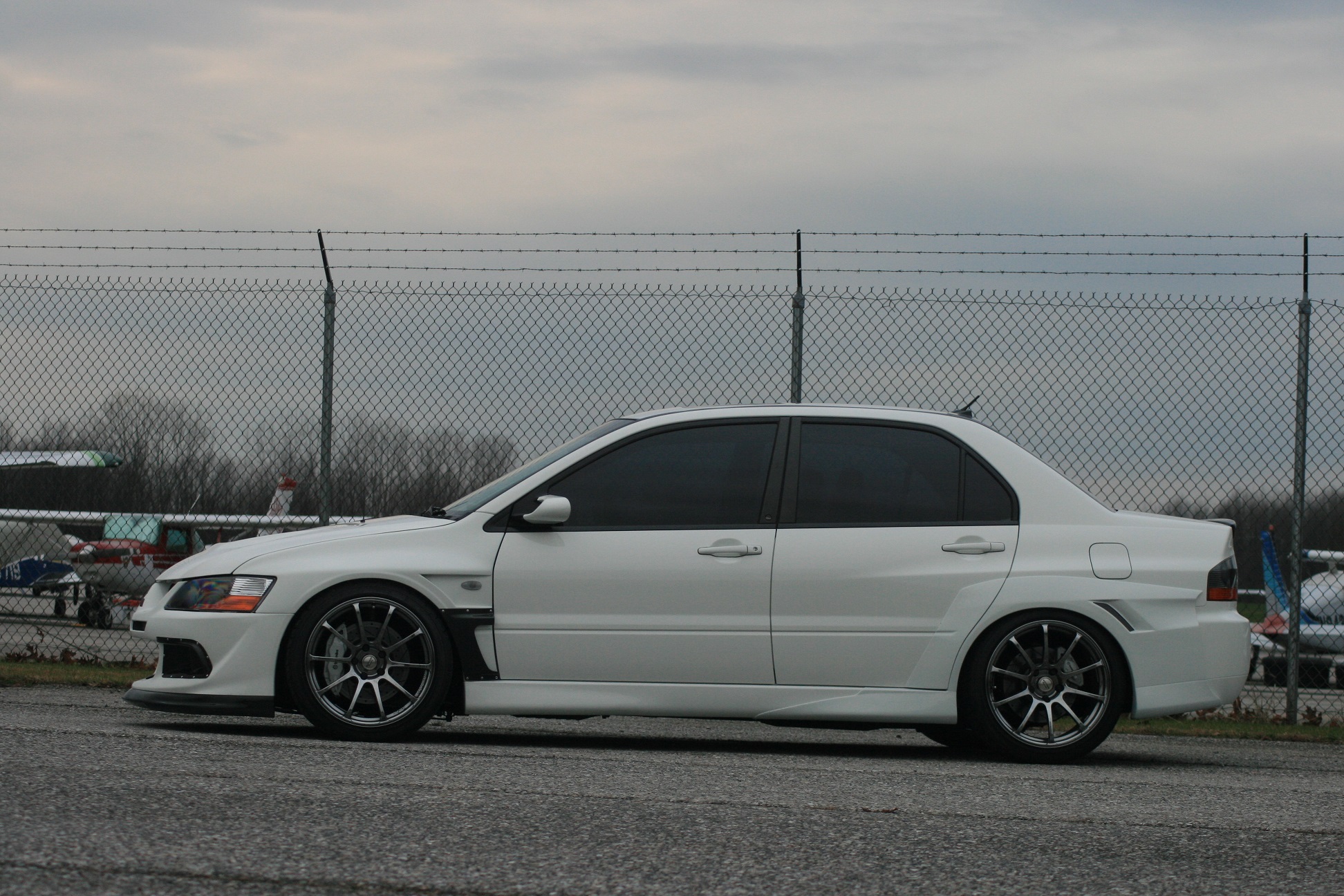 Love the way this R33 has been done
Very tasteful

ayy how bout using correct apertures so that the whole car is in focus instead of some small parts of it..

Thats what im fking talking about!

altimas dot net
where the passion for cars begun

"Seriously, when he started the shop he owned a turbocharged Nissan Altima."

Writer needs to do his research. These cars came with a KA24 and weighed around 2,800lbs fully loaded. Many people have raced them successfully in different forms of motorsport. A turbocharged version back when the owner would have had one could have been a monster, especially if any kind of weight reduction was done.

That was a lot of horsepower not too long ago! It still is on the street tbh. Not quite sure I understand the shock here other than it's not an expensive vehicle *gasp*

Based on the comments here several other people were equally surprised and interested by the the fact he had a turbo Altima too so I don't think that line is that crazy.

I've seen a lot of cars modified, Metros/Fireflys, Isuzus, Suzuki Swifts, Heck even Ford Festivas with Mazda BP engines. But not a single Altima of that generation.

While I do explore a lot of niches it's unrealistic to expect any author to know all of them.

Now this is my kind of car. Tastefull and subtle mods with almost stock exterior. Clean and simple. Kudos

I don't care what the internet thinks. The R33 is the Skyline I'd buy. Cory, yours is exactly how I'd do it. I love the concept of OEM+ and we're even similar in age, no need for excessive preening - just quality. Kudos to you sir.

But, being an Evo IX guy, I'd love to see a couple of those!