Lauda hailed from a long line of successful industrialists, and his subsequent social status would be both a blessing and a curse. His father, and even more-so his grandfather, believed Niki had a future as an economist of sorts. Obviously, Niki Lauda had other plans.

He was immediately drawn to the automobile and in his early teen years he wiggled his way into a Volkswagen Beetle and would hammer it around on the family estate. By age 19, things became more serious when Lauda entered a hill climb, finishing second.

Niki Lauda quickly progressed from the Mini he started with, finding himself in a Formula Vee single-seater, then on up to Formula 3. It was here where he would meet career-long rival and friend, James Hunt. By 1971, just three years after the initial hill climb, Lauda had made the jump to Formula 2.

It wasn’t all smooth sailing, though.

Famously, Niki Lauda cut ties with his close family after their refusal to fund his racing ambitions. In one case, his grandfather used his influence to block a sponsorship, so Niki went to a bank and pulled out a loan which was backed by his life insurance policy.

His innate driving ability got him noticed immediately, and by 1973 Niki Lauda was racing in Formula 1.

More loans and financial difficulties loomed as he drove for the backmarker BRM, but the relationship he forged with teammate Clay Regazzoni would end up changing everything. In ’74 Regazzoni was re-signed to Ferrari and, upon questioning by Enzo Ferrari and Luca Montezemolo, Lauda came along, too. As cunning a businessman as he was a driver, Lauda negotiated a contract with Ferrari which would clear his debts. The rest is familiar history.

In his debut race for Ferrari, Lauda saw himself on the second step of the podium. Just three races later in Spain, Lauda drove to the first of what would be 29 Formula 1 Grand Prix wins.

The following season Niki Lauda was Formula 1 World Champion by a large margin, winning five of fourteen races over the 1975 season: Monaco, Zolder, Anderstorp, Paul Ricard, and Watkins Glen. In ’75, Lauda also became the first driver to lap the 14.2-mile layout of the Nordschleife in under 7 minutes.

This decisive victory came thanks to the Ferrari 312T, which was technically superior to everything else in the field.

But, so was Niki Lauda.

Lauda’s 312T2 burst into flames after making contact with the wall at the left-hand kink before Bergwerk and was subsequently struck by the Surtees-Ford car. Lauda was trapped in the flaming wreckage, suffering lung and blood damage from inhaling toxic fumes as well as severe burns to his head and face.

Lauda collapsed into a coma and his epic comeback to Formula 1 after missing just two races is immortalized in the 2012 film Rush.

Decades later in an interview with Top Gear, Lauda was quoted with the following: “I get straight to the point. If it’s my mistake, it’s my mistake. In motor racing, you learn to achieve the best result in the shortest amount of time. It applies in life, too. Be quicker than the others. And don’t make mistakes. Even if things fail, have the discipline to find a new way, rather than embarking on a pointless emotional journey.”

Relatively unfazed by the catastrophe, Lauda went on to win two more Drivers’ Championships in his career, again with Ferrari and later with McLaren — the only driver to ever take a championship with both front-runners.

From his grandfather, who Niki never was able to make amends with for going off racing against his will — although he credits his grandfather for making him the fighter he was  — to his potentially career-ending accident, Niki Lauda persisted.

Born a wealthy man, Lauda certainly didn’t have to do all he did, yet his tireless drive changed the landscape of racing. Against all odds, a relative nobody of a driver rose to become one of the greatest in Formula 1 history. Niki Lauda will be forever regarded as a true legend, and his stubborn, matter-of-fact wisdom is perhaps best remembered by his words after his near-fatal Nürburgring wreck.

“A lot of people criticise Formula 1 as an unnecessary risk. But what would life be like if we only did what is necessary?”

How Fast Can You Make A McLaren 720S?

Thank you Trevor for this wonderful piece about an extraordinary man. I was in my early 20's when Lauda had his horrific accident at the "Ring. I remember being in dumbfounded awe learning he had come back to race at Monza and was again competitive. His decision to pull in the pits and park his Ferrari at Suzuka speaks volumes about his strength of character and intelligence (both in and out of a race car). God Speed Nicki! I feel lucky to have been around during your era.

I remember Niki when I was in my teens. I've been an F1 fan ever since. F1 is the greatest racing in the universe! And those cars were SO dangerous back then. Small!. No head protection. No fire protection. Saw the movie and have much respect for older drivers who paved the way for today's racing. Sad but remarkable at the same time. Monaco this Sunday. Can't wait. Thanks Niki!

One of the few corners I know how to pronounce, say it every time I pass it. 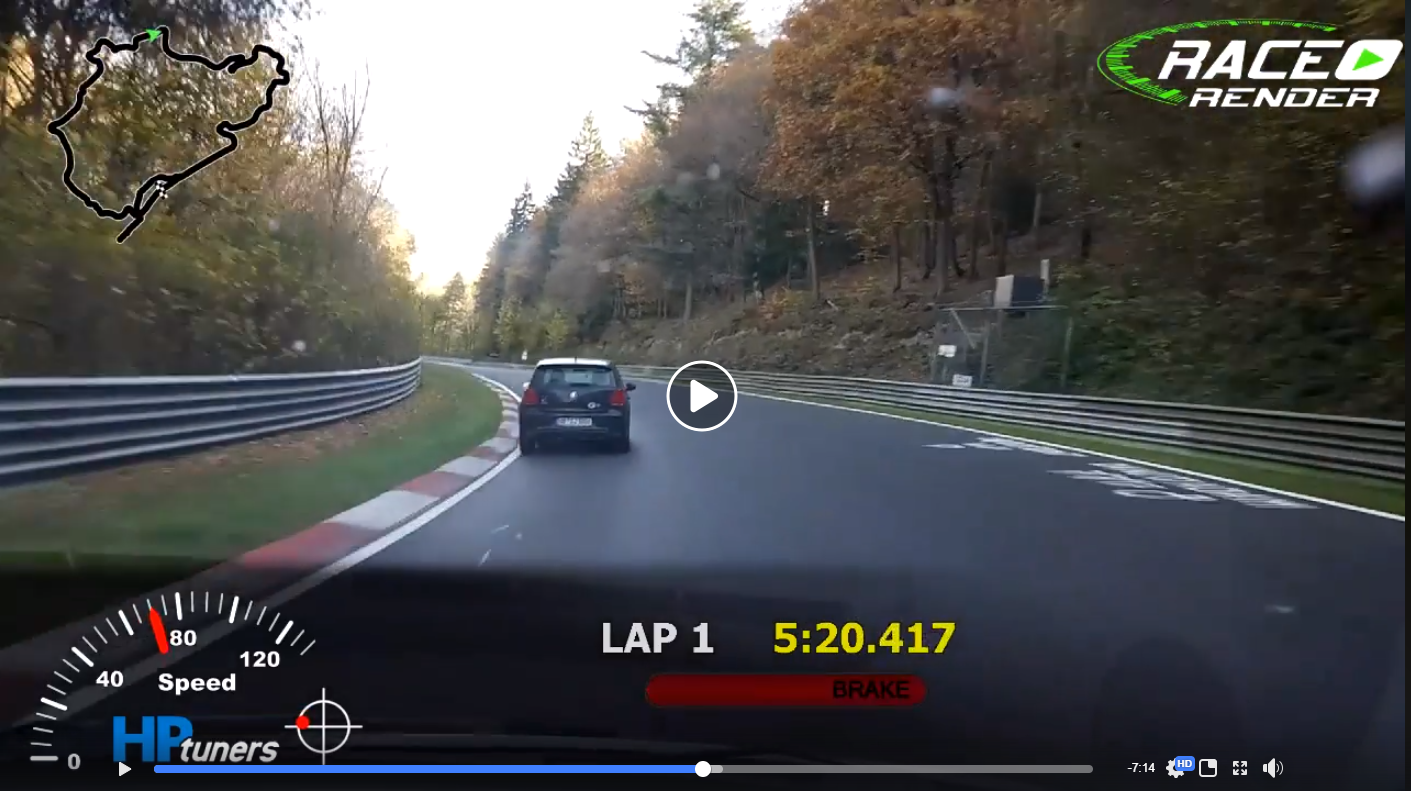 Niki was the first F1 driver I idolised as a kid. I love the quotes you’ve referenced in this article Trevor, some wise words to live by.

For the story, he actualy passed away in Zurich, Switzerland, the country where he was living.

Looks like that's right, although a few sources I read initially said Vienna. I've removed that, thanks.

Goodbye legend ...
See you on the other side!

I miss Him so much

RIP Niki. A great man and a great driver.

Thank you Trevor for a succinct but detailed (oxymoron?) summary of the amazing things he achieved in his lifetime.

Much respect to a man that went against the grain to do what he wanted to do in life. Honestly, I never heard of Lauda until I saw Rush. Then, I looked to YouTube to see how good of a driver he was. He was a man about his business and he took care of business on the track, and he will be remembered in the highest regard.