SHARE The Million-Dollar Porsche That Could Have Changed Everything

‘A bulked-up 914 with matching bumpers, why is this car cordoned off?’

This was my thought when I spotted a bright yellow Porsche in the main aisle at DRT 2019. I’ve never been a huge fan of this body style, but I’ll be quick to admit they’ve been growing on me. Add in the wide fenders and reworked bumpers painted to match the bodywork on this example and you’re really starting to sell me on it.

Except for the supposed one million dollar price tag, as this is no ordinary Porsche 914.

Taking a look inside, the car is an absolute time machine, especially when it comes to the seats. They remind me of what my grandma’s curtains might have looked like 20 years ago, or perhaps a rug in a trendy furniture shop in San Francisco today.

Regardless, based on the wear on the driver’s side, the seats serve as evidence that this example was actually driven, and perhaps even the home of a several butt-clenching moments.

While these moments were admittedly less likely to happen in a factory version of its elder brother, the 914 — which was originally powered by a Volkswagen Type 4 capable of around 80bhp — this early ’70s Porsche 916 prototype came equipped with the drivetrain from a then current 911S.

Add in the hardtop rather than the Targa-style roof featured on the 914 and this chassis was well on its way to being a properly quick car. In fact, weighing less than the 911, and featuring improved suspension, sway bars front and rear, disc brakes, along with being mid-engined, the 916 would have been the fastest car Porsche produced at the time.

It was also destined to be the most expensive; a high-end Ferrari killer. But declining cash flow coupled with the high price tag meant that just 11 were ever built by Porsche — likely all by hand — which is a bit of a shame.

This car could have completely rewritten history in terms of Porsche’s development and market presence. Can you imagine a world where air-cooled 914s and 916s are selling for six figures, and Singer is building these instead of 911s? How about a Moby Dick 916, or a street-spec RWB 914?

No, neither can I, but we might have been that close… 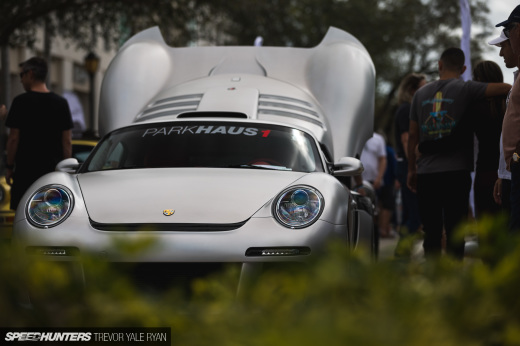 Pretty cool! I learned something new today. I guess this car is kind of the grandfather of the gt4

It does make you wonder though, if internal politics came into play back then that dictates the 911 is to always be the flagship model, not a 914 with 6 cylinders under the hood...

I feel certain that was a factor. Also, the 914 wasn't nearly as attractive and didn't carry the reputation that the 911 did. Unable to reduce the costs to a reasonable level, I don't think the car made sense financially either; even if it was mechanically better who would buy a 914/916 if the same money could get you a 911? Apparently not enough people...

...the home of a several butt-clenching moments.

Um, your butt should be clenching around whoever claims this car is “worth” a MILLION DOLLARS!!!

C’mon, even in this age of digital hyperbole and bombast a MILLION DOLLARS is still quite a chunk of change...

Especially for that forgettable (and ACTUALLY forgotten) piece of tin. 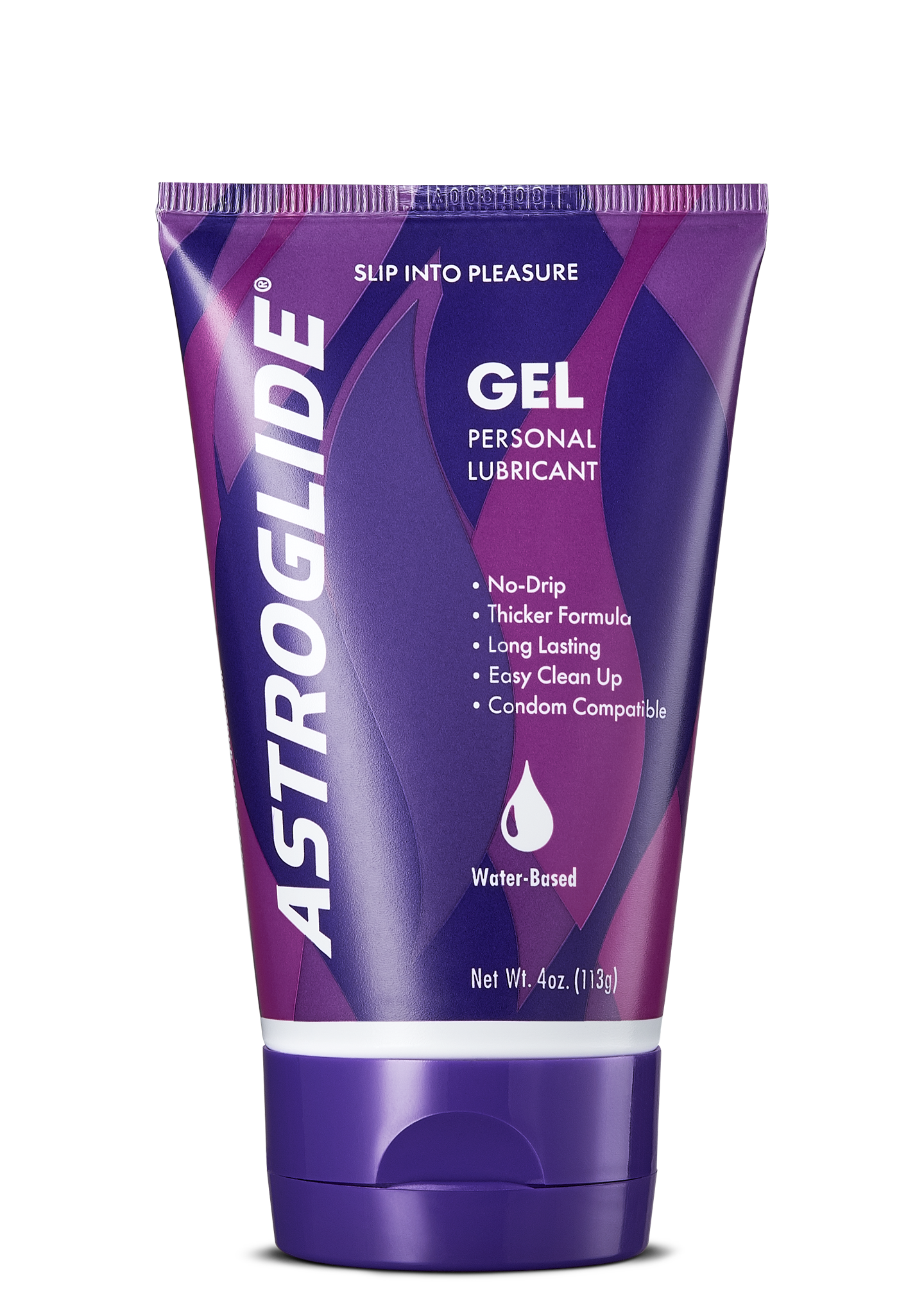 Congratulations dude...you made it on the internet. Next please...

This yellow 916 if it's the one formerly owned by Otis Chandler, I co-drove it with him for a day in Culver City. We were plotting out how to get even more power out of the 2.4S engine. I did talk him into leaving it all original...for its historic value !

THE PORSCHE THAT CHANGED EVERYTHING

"Sold: 928,000 €" which, I think, doesn't include buyer fees. This particular car that sold is more historically significant, but I talked to a couple other collectors as well as the editor of a Porsche magazine and, being that there are only 11 examples, they all said this one would ballpark at $1 million as well. Porsche doesn't have anything published about the 916, at least not that I found.

Thanks for providing me with such intelligent discourse.

I
HAVE
SEEN
THHHE
LIGHT!

What was I thinking?!?!?
It’s totally worth a million dollars.

Trev where are the pics of the engine/drive train man?!!! Did you run out of "film" or megabytes? Pretty cool car but I would've liked to see the engine! ALWAYS show the engine...

See that white rope around the car?? They don't let just anyone just poke around a one-of-11 factory experiment worth over a million dollars.

Haha I couldn't find the owner! It was cordoned off so I couldn't even get close. This body style is hard to shoot the engine anyway even if you pop the back

Unique for sure, and perhaps it will inspire some really creative 914/6 conversions. There are plenty of clapped-out 914/4s out there, just waiting to be converted. If it's this light now...imagine one with a CF body, running a built 3.8 out of a 964. Sort of like a retromod Exige.

Come on builders, doooo eeet for SEMA this year

You just had to add those possibilities at the end, didn't you? "Cause at 23 cars, my list of future projects just wasn't long enough as is, was it?

That aside, One of these with a RUF swap launching you forward does not sound like a bad idea. Mold in some flares, throw on some Fifteen52 Outlaws and color and leather from Porsche's current catalogue, and you got something straight nasty to own the streets in!

Yeah, I know about that pair. I've never seen either in person and probably never will lol

The fact that Brutus the Porsche 916 just sold for about a 1,0078,000 dollars with the buyers fee, establishes the current market for the 11. Some are in much more original shape than Brutus, and some more famous than others, like the Peter Gregg Brumos car that graced the cover of the feb 72 road and track magazine with the subtitle "one of a kind for America". This yellow one owned at one time by Otis Chandler and later in the Matsuda collection in Japan, also gives it some notoriety

I spent the better part of a day riding in a 916 several years ago thanks to George. Fantastic car and a ride I will never forget!