SHARE Actually Buying The Car That Started It All

It seems like there’s a common theme among car enthusiasts. A theme that during our formative car-loving years (typically somewhere around middle school and high school) revolves around one car that stands out to us. A car that has such a powerful impact on what we think is cool and exciting that we never really let go of the emotions it created in us.

For me it was a light blue S13 240SX with a turbo SR20 and 6-speed from an S15 swapped into it. This S13 sat just up the street from my house; I walked past the car everyday on my way to high school and ogled over every aspect of it, even the giant purple replica wheels – a questionable choice now, but an exciting statement to uninformed, 13-year-old me. Over a decade later the impact this car left has remained, and it comes across my mind more often than not. Perhaps it’s one of the things that led me to import a turbo Nissan a few years ago.

For Joe Simon and his 1992 Volkswagen GTI, the story of having a car that forms your idea of what’s cool goes one step further. Joe belongs to the rare class of people that ended up actually buying the car that left such an impression them.

After seeing this interesting, Porsche 993 Polar Silver-painted Mk2 GTI almost everyday that he went to high school, Joe promised himself that he’d make an effort to purchase the car after he graduated as a reward to himself. What perhaps started as a useful incentive to succeed in his studies and make it through the trials and tribulations of high school, ended up becoming a reality. Nearly 10 years ago Joe became the GTI’s owner.

Like any passionate automotive enthusiast that has owned the same car for a decade or more, Joe’s level of commitment to the GTI is outstanding and truly bleeds into every aspect of the car. Every part used is well thought out, and decisions were clearly made patiently and thoughtfully.

The rollcage, Recaro Pole Position seats (with Nakai-san’s very own signature as a nice touch), harnesses, Sparco steering wheel and CAE Shifting Technologies shifter assembly begin to give the impression that Joe’s little VW might be more serious than it appears at first glance.

The race-themed interior hints at what might be living beneath the hood; the Rotiform TMB wheels are specced to fit the car perfectly; and the adjustable ST Suspensions coilovers give the GTI a perfect stance and the ability to rail corners.

If that wasn’t enough to get you excited, the real party starts when you open the hood. As I hinted at before, Joe’s GTI is packing some serious heat as far as the powerplant is concerned. Not only is there a 2.8L VR6 swapped in from a newer VW, but Joe has supercharged the six cylinder engine as well. In doing so he’s successfully turned his retro ’90s hatch into a fast street car, and one that definitely punches above its weight class.

The supercharging comes from a Vortech V-9 blower running a healthy 15psi, and with this setup Joe estimates that the GTI makes around 315whp. I estimate that that’s enough to make such a lightweight car properly frightening at full throttle.

Joe and his GTI have gone on many adventures throughout the years, from backroad driving to wowing people at countless shows, and he never intends to part ways with the car.

So in the end this begs the question: what car started it all for you?

This Golf is an absolute (simple) beauty!

Oof, what hurt you?
Did you stare at the mirror a little too long while brushing your teeth this morning?
Keep your comments to yourself

When I was little my neighbor drove a Mitsubishi 3000gt briefly. I thought that car was a spaceship, and I still want one now. 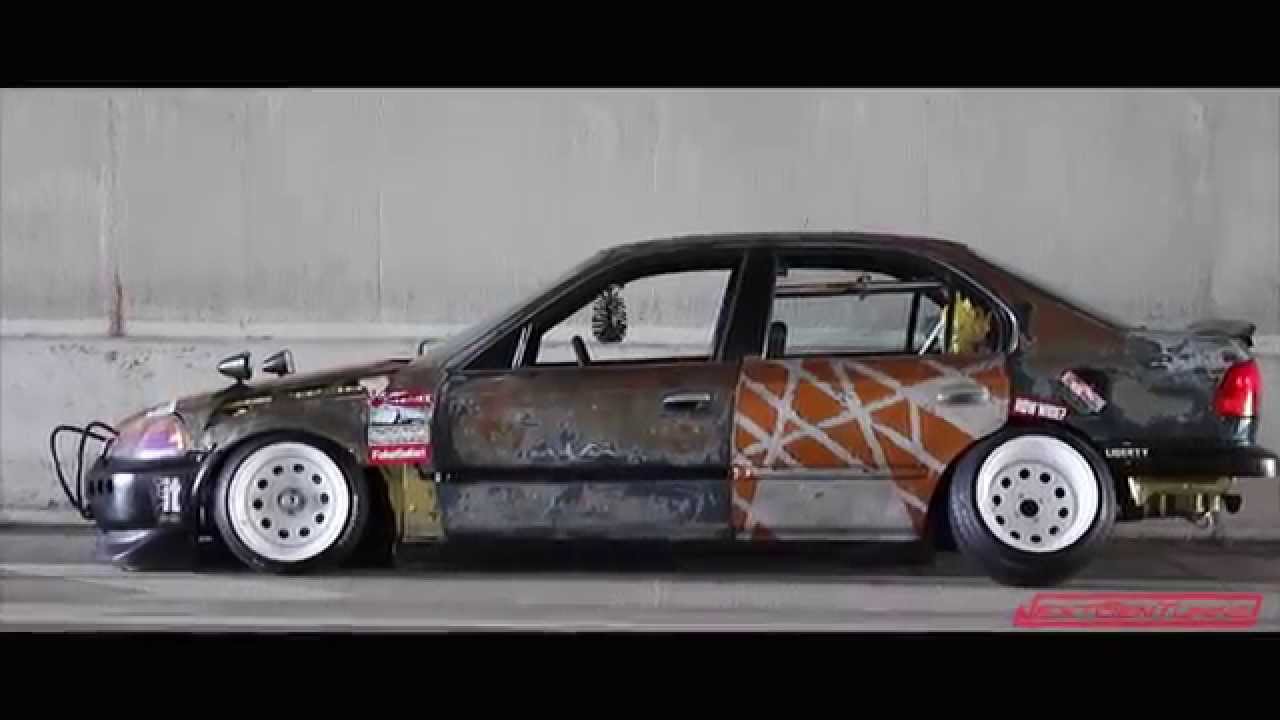 I don't think I'd ever buy a VW over a Honda, but there's something about the older VWs that's cool in a way no Honda will ever be. Can't put my finger on it. The "EF" gen hatch comes close, I think, but still not quite. I'm really liking this Golf, especially with that choice of power.

Anyway, the car that's always been at the back of my mind is the Mustang. Not even a specific generation or spec, there are so many I love. It's not like they're unobtainable either, since they're EVERYWHERE, so I honestly don't know why I haven't owned one yet.

The car that started my love for cars is definitely the Dodge Viper concept car which I saw in 1989 and blew my 7 year old mind.

This gti is smooth as butter and those rotiforms look really good. Congrats Joe on owning such a nice car for so many years!

Had to look into that Viper concept, and I see much more of a resemblance to the Cobra. A better resurrection of the original than the Kelly Python, that's for sure.

Nissan 300zx z32 with a Strosek kit, it was in Gr8streetperformance or Opgezet, van't remember which magasine. Would like to have this car, rather then a Porsche, Ferrari, Lambo, Viper.... Anytime.
I don't say it is the best, most beautiful, fastest, most luxurious... It's just my first love. 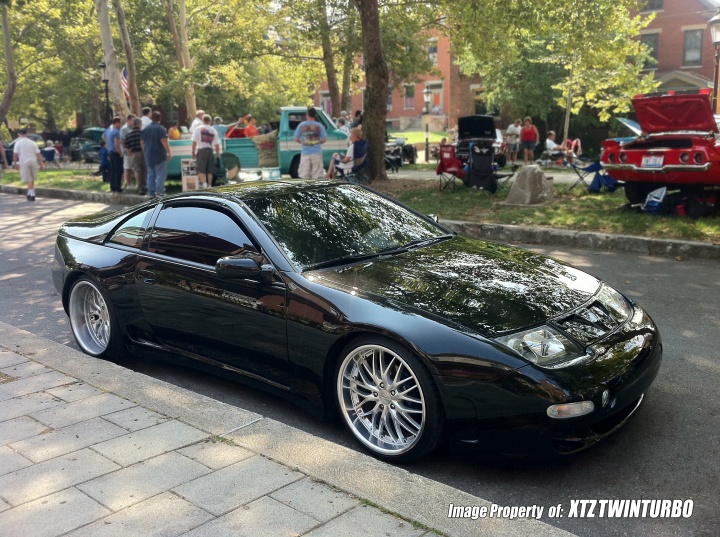 For me, it was a lowered red s14 silvia that was just plain clean and went to my high school. although the student parking has some rather non low car friendly speed bumps so I can only wonder about the damage that poor under body must have had. XD

Lots of cars had an impact on me at a young age two stand out in my mind.

The first was a truck my dad owned, a mid-70s Chevy C10, orange and white, with a Pontiac 455 under the hood. The definition of "sleeper" it was a long-wide bed work truck, that could smoke just about anything on the road back in the mid-to-late '80s when he built it up. A tromp down on the skinny pedal and that truck would fly down the highway. Easily overtaking just about anything, it taught me to appreciate speed (and shoulder belts).

The second, was a British Racing Green, '60 Austin Healey Bug-Eye Sprite that was sitting across the street from my best friend's house when we were about 12. That particular Bug-Eye was pretty unassuming, with a black top, black interior, and BRG paint, sitting on plain steel wheels. But flip the bonnet up and underneath was a built 327 Chevy from a Corvette with a 4-speed. I wanted that car and when it came up for sale when I was 14, I inquired about the price, but the $7000 the guy was asking, might as well have been a million bucks. Eventually, the car sold, but I'll never forget the sound and look of it.

I think it's those two cars that explain my obsession with "sleepers". Not unlike this GTI that looks great, but has even more "go" under the hood than would be expected.

Your ride is T-I-G-H-T! I love old-skool VW' as I have '95 MKIII Jetta that I've owned since 1995! I FINALLY got it right, considering I was out-of-work for 6 years after 911! Put about $17K to get it right so I applaud you for your ride! Paint, stance, wheels, motor, etc. looks incredible! Hope some rice burner rolls up on you at a red light and you smoke 'em! If it ain't German, KEEP IT! Sorry you JDM guys. Not! Waterfest was nice this year but the venue was TERRIBLE! Can't wait for H2O in September! Here in Jersey. Don't have to drive home to Maryland. Hope you bring your car! Just be careful in New Jersey! People are THE WORST drivers in the eastern hemisphere!

Since when is New Jersey in the Eastern hemisphere? Did I miss a change in the magnetic north?

Very funny! I know we're in the western hemisphere. I meant to say east of the Mississippi! Smart assl

It was a pleasure to point you at your mistake out of the Eastern Hemisphere, but not in the middle or far East.

Alex where are pics of the interior? You run out of film?! We don't use film cameras anymore! Get shots of interior and post 'em up! We're waiting...

mk2 jetta with the big bumbers. And i actually got it for my first car.

As a kid, I played racing games a lot. Was introduced to rallying and that is where my car love started. With the 22b. Now I have a '03 WRX. Not the same, but at least affordable and fun. My first real-life car crush was an AW12 MR2 that someone across the street bought. Looked like a spaceship to me, but it had a nice sound and spoilers!

When I was 7-8 y-o my neighbour raced local road with scirocco mk1. I remember how much impression it made on me. Since then it was my dream to buy one. After 22 years I bought mk2 in shit condition, it took one year to restore it to condition as in the photo. Now I'm 33 and I'm fulfilling my dream daily. 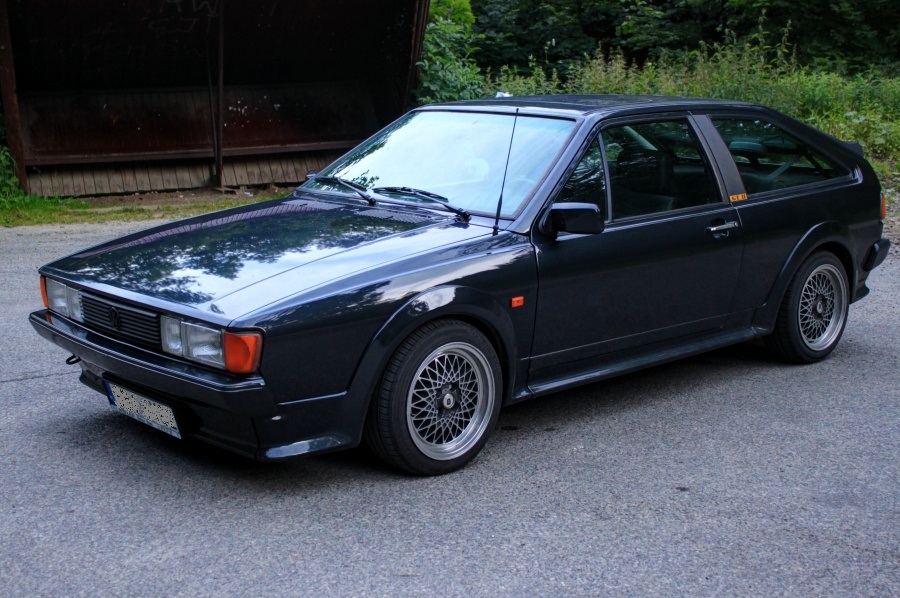 Those blue taillights are awesome! Brings back memories

Mine is an odd one - 1996 Volvo 850r Estate
My dad had one, and its the car of my childhood i remember most fondly. It helps that the car was such a monster in the British Touring Car Championship as well though.

I used to regularly see one at the Alfa Romeo garage my father had his car serviced, it was and still is my absolute dream car. Too bad it is like unobtanium now. 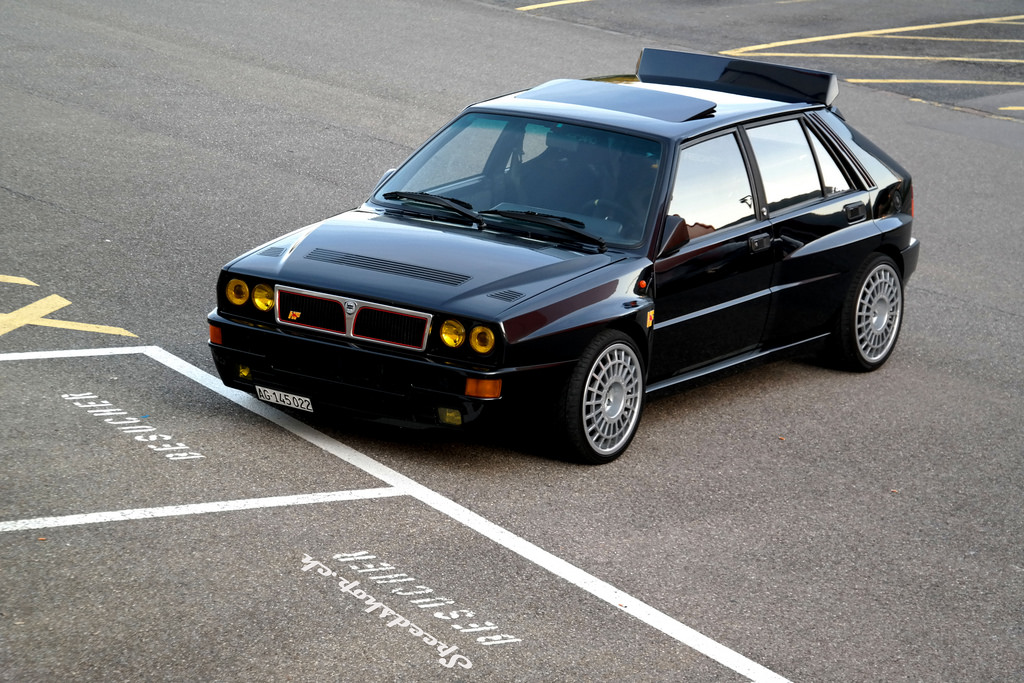 Oddly enough it was a mk2 vw cabrio. My buddies dad had taken us to bu out, a local grass roots type show and race. Somebody had swapped a vr6 eith nitrous into a bucket of a cabrio. I loved the mk2 since. Then I saw a mk1 and that is 100% my dream car. I'm actually picking up a mk1 rabbit gti this weekend. I've owned plenty of vws though. Including a mk3 cabrio with a 1.8t swap and currently an r32. 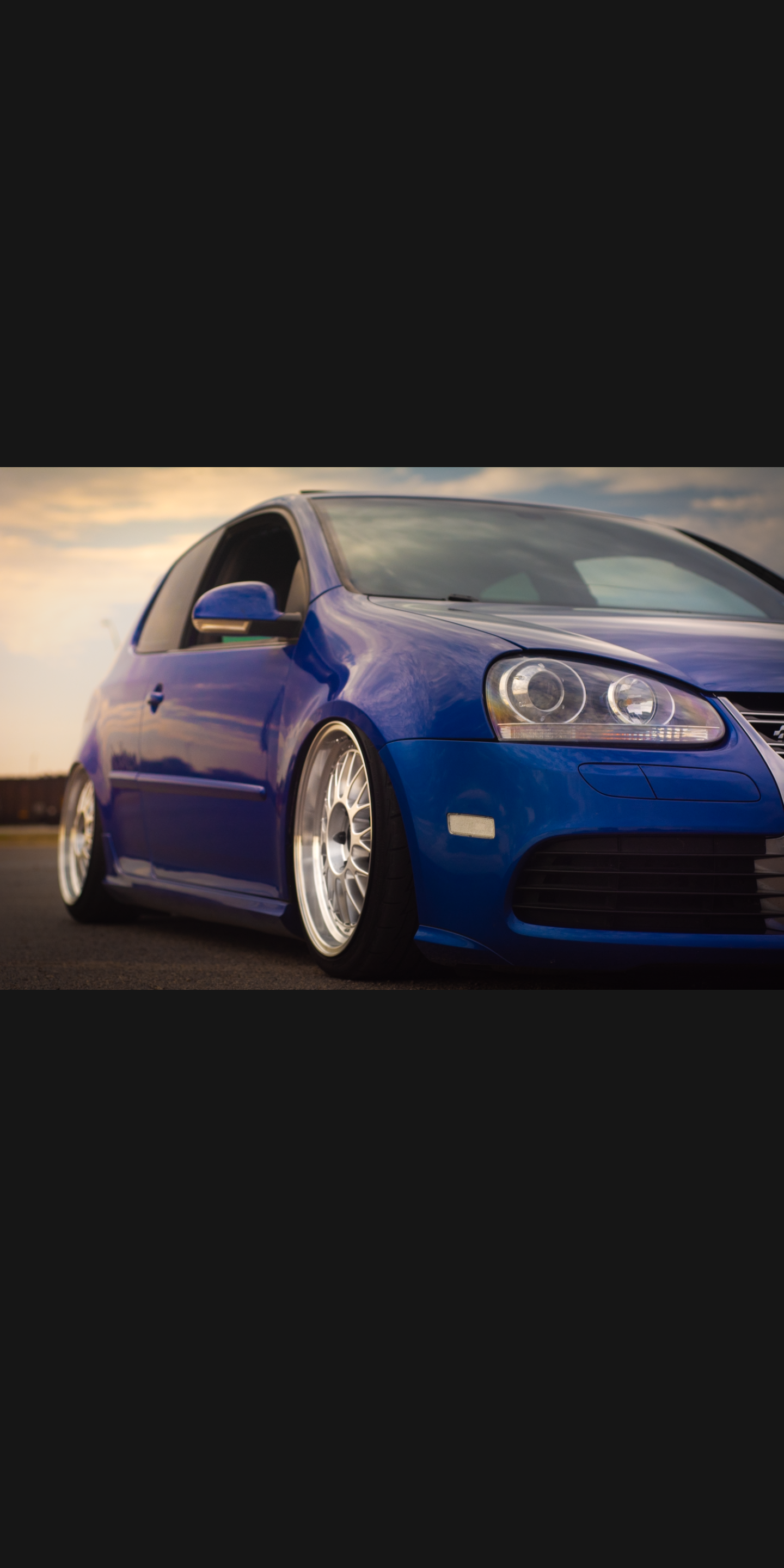