I’ll preface this – short – story by saying that this is very much about the photography, rather than the cars.

Photography has played a huge role in shaping what Speedhunters has become. There are very few online outlets that document cars and car culture with their own original photography on the scale that we do. This has often been best represented in the past with our photography guides, a series of photography books, and encouraging you to be a part of it all with the IAMTHESPEEDHUNTER program. Some of these things have been neglected in recent years, but they are going to make a comeback, when the time is right.

With Tokyo Auto Salon being covered by our resident Japanese contributors, I figured it allowed me the opportunity to approach the event from a slightly different angle. We were joined in Japan by Rob Bullough, the man who keeps Speedhunters alive, who was documenting his trip entirely at a focal length of 50mm. No doubt, it would be a challenge, but it got me thinking.

Photography has never been easier. Digital SLRs, smart phones and the recent upsurge in mirrorless camera systems have made it easier than ever to take beautiful photographs. The digital format itself has revolutionised the medium. The ability to instantly review a photograph can never be underestimated. Memory cards are cheap and experimentation is encouraged. What’s the worst that can happen if something doesn’t work out? You can just shoot again right away.

Inspired by Rob’s self imposed limitation, I decided to try shoot the equivalent of a roll of film exclusively at 50mm. I had spent a few hours on Friday wandering the halls of Makuhari Messe, so I knew it was going to be a challenge. The heavy crowds would only be more intense on Sunday, so I made sure to get in as early as possible courtesy of the Exhibitor Pass that Dino had arranged through our friends at Hashimoto Corporation.

With relatively empty halls, the process was a joy. 50mm is almost the perfect focal length for shooting cars as it maintains their proportions, where a wide angle can distort. Sure, you sometimes need to take a few steps back to frame the car to your taste, but that’s part of the experience. Without the benefit of a zoom lens, you need to move around more and work for your shot. The process is so much more satisfying and rewarding when it comes off.

As the halls quickly filled with the paying public, you have no choice but to adapt. Fitting the whole car in is no longer possible in most situations. You could use a tripod and long shutter combination to ghost the sea of people, but that went against the idea of keeping it simple. Instead, you look for details or small openings in the crowd to frame a shot.

It can be frustrating as you wait for people to move, but it’s part of the reality of how difficult photography used to be. Coupled with the forced limit of 32 photographs (okay, it’s a large roll of imaginary film and I may have culled one or two afterwards to get back to this number) you have to really think about your shot, rather than shooting everything and worrying about the selection after. I might take it one step further in future by using a small CF card and with the rear screen taped off.

I’m curious though, how would you approach shooting Tokyo Auto Salon with a single body and prime lens combination? What’s your weapon of choice?

Unless you want repetitive strain injury from swiping, the following short gallery is best viewed on desktop mode. As is all photography, truth be told.

Love this site. Long time viewer, first time leaving a comment. I am seriously in love with that white Civic. Will there be a full write up on it by chance?

Same here, keen to see a feature on the white civic, seen early on in the images

Whenever you guys bring back IAMTHESPEEDHUNTER, I'll definitely be sending you guys the gems we have here in Virginia Beach when I catch them. I've been an avid reader of you guys for years and its actually my dream to be apart of this team one day.

are you on ig ? another va local here

I will be posting more of my car photography soon on my own photography page. But i mainly use the page for basic self expression

Beautiful shots as always! I really enjoy posts like this!


I’m curious though, how would you approach shooting Tokyo Auto Salon with a single body and prime lens combination? What’s your weapon of choice?

I would use my Canon 6d with Canon 40mm F/2.8.
Its a super cheap and small lens, but I'm blown away by its performance. It's also a good conversation piece, the micro size looks really funky on my 6d with a grip. I find 40mm is perfect for tight spaces - it distorts minimally, but I can get close to a car and create space for myself for photos.

The 50mm sigma art is beautiful! I had one briefly (long story), I really need to buy one!

I too have one of those 40mm lenses. Pancakes look so strange on a full-size SLR but they really work - it came in the handy at the Tour Of Britain's Service Course a couple of years ago.

I also have Canon's cheap 50mm prime too, which is (as is widely-documented) tremendous bang-for-your-buck. I accidentally took only that to Players a few years back but it was a good exercise.

Paddy, the SpeedHunters have huge influence on me and how I look at cars, not only because I like them, but in the way I shoot them too. And this kind of article is the type I like the most in Speedhunters. Keep doing that! And more photos of this 50mm approach.

I never knew there were so many How To Articles. It’s great that you try to bring back the IAMTHESPEEDHUNTER thing. Especially you were a big inspiration! The first project I followed with big curiosity on Speedhunters was your Project GTI. Since that I‘m following Speedhunters everyday. My photography developed more and more over time. I really love the work you guys are doing and think you are setting the bar for the whole scene.
I would probably use my Basic Setup of my Nikon D7000 and my cheap Nikon 35mm f/1,8, but everybody has to start somewhere right? After this article I would scout out a good used 50mm. It would be really cool if you guys would feature more behind the scenes stuff, like which gear and programms you use and how you in general manage your photography. Thank you!

Sorry I just saw you covered the gear stuff. My bad.

I really love this approach. By restricting your gear that way, I feel you're more likely to come up with unique compositions since you don't have the option to change focal lengths. It changes your available parameters, to put it in a much nerdier way. I really enjoyed looking through these, well done! 50mm is right around the aperture of the human eye, I think it was a smart choice.

To answer your question at the end, I've been shooting mostly with a Canonet QL17 Giii lately, which has a fixed 40mm lens. For my other bodies I tend to go wider with a 28mm lens (Olympus OM-1n).

I'll be completely honest, I know next to nothing about cameras or photography haha, but I would love to see TAS, or any article really, shot with some washed out grainy film cameras. Love that aesthetic.

Thats a good idea! i used to always want to get the whole car in a picture at car shows, but now i usually just use my Canon 100mm f/2.8 macro and get close up detailed pictures of what the cars has done to it, and its good for getting a whole car in the picture from a distance when you notice no one is around a certain car haha.

Keep up the great work Paddy always enjoy reading and seeing your articles.

I currently use a lens that, together with the APS-C-sensor, amounts to about 48mm.
Having to take steps can be annoying though.
Now I'll look into getting a shorter lens (that doesn't distort too much), but at least I know my current one isn't straight-out bad/wrong.

But with a wider prime, you still have to take steps, just in the opposite direction

Whew, these turned out great! I tried a D800 with a 35mm on Sunday and got some neat stuff but it's a small bit too wide for details like the counter and VW screen cover. I'd love to try this challenge next year!

I don't like carrying stuff, so for many years my track/car show camera rig was just a Canon FTb with a 50mm lens and a 200mm lens. 50mm for when stuff was close, 200mm for when it wasn't.

I bought a mirrorless camera and an adapter, and when I shoot digital I still tend to carry those same two lenses. More often than not I'm still out there with some ancient Canon, a few rolls of film, and those two lenses.

These days I write for a camera review site, and my lens collection has expanded. Lately my favorite 50mm is a Schneider-Kreuznach Xenar 50mm f/2.8 in M42 mount(better known as Pentax screw-mount).

Like many fifties, it's a nice piece of glass.

How can you tell if it is me at a car show? If you see a guy carrying around a Yashica TLR or a Bronica ETRSi, it is probably me. Try doing a show, even if it is a cars and coffee, with 12- 15 frames. 50mm is the go to. It is close to your natural field of view and can be had in so many varieties. If I am carrying my SLR, I am usually alternating between a 50/ 1.7 and a 135/ 2.8 (this is my details lens). Is the IAmTheSpeedhunter on IG still a thing?

My only wide angle lens broke just when I entered TAS. Only other lens I had was 45mm portrait lens which equals 90mm for a full frame. Didn't end up shooting much

I use the equivalent of 50mm on my canon 7d (a 35 1.4 sigma art lens). its the only setup I have so its the only setup I use and to be honest, I love the constraint as it gives you less variables. I feel this has helped me understand and work things out, without multiple options making things too complicated.

This is one of th best articles I’ve read about automotive photography. I shoot with a Canon 70D and sometimes do this with my 50mm f/1.8 to challenge myself. Your photos look great especially with the shallow DOF. You can really highlight cool little details. Here’s a shot I did from a recent meet. 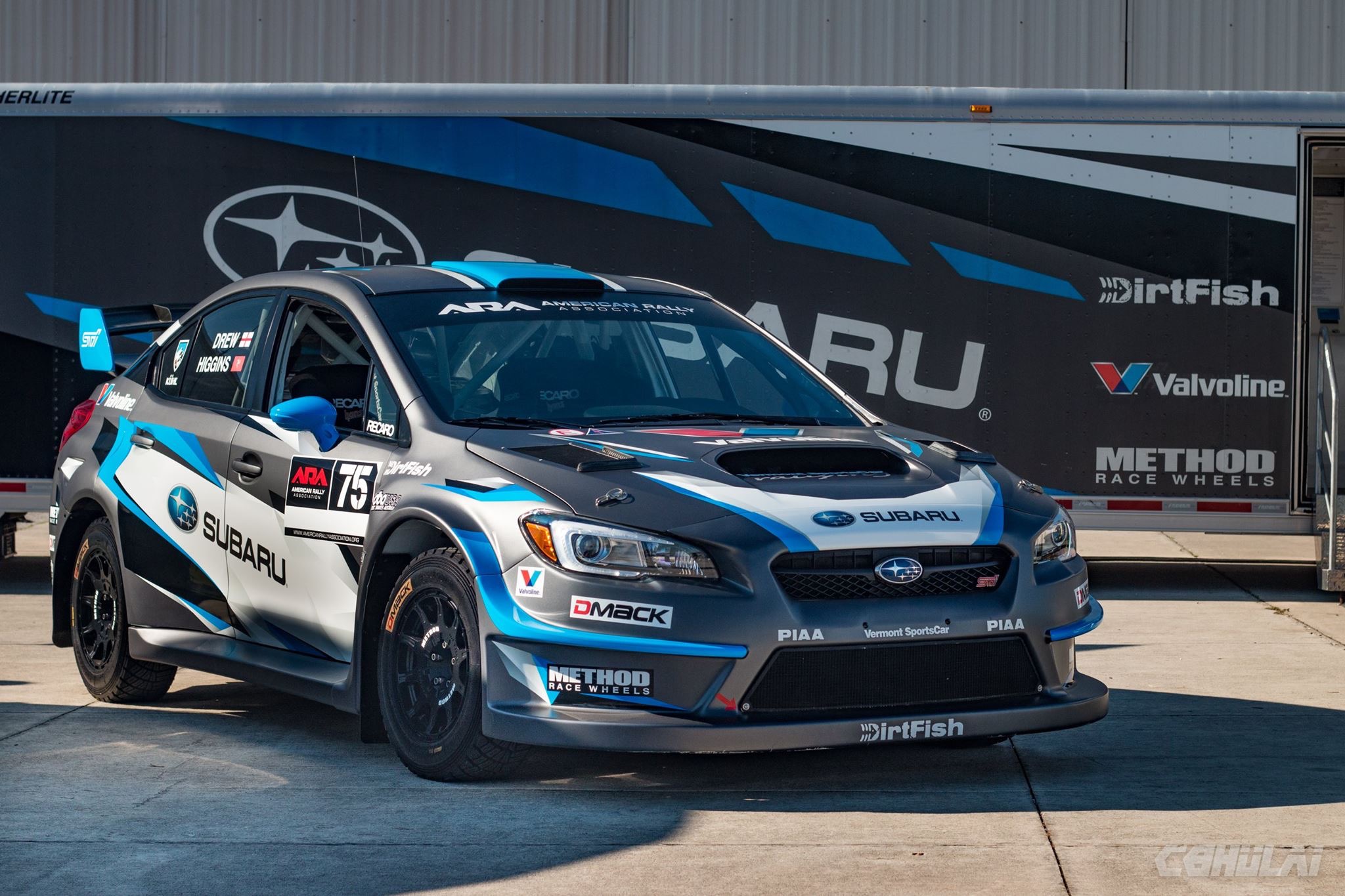 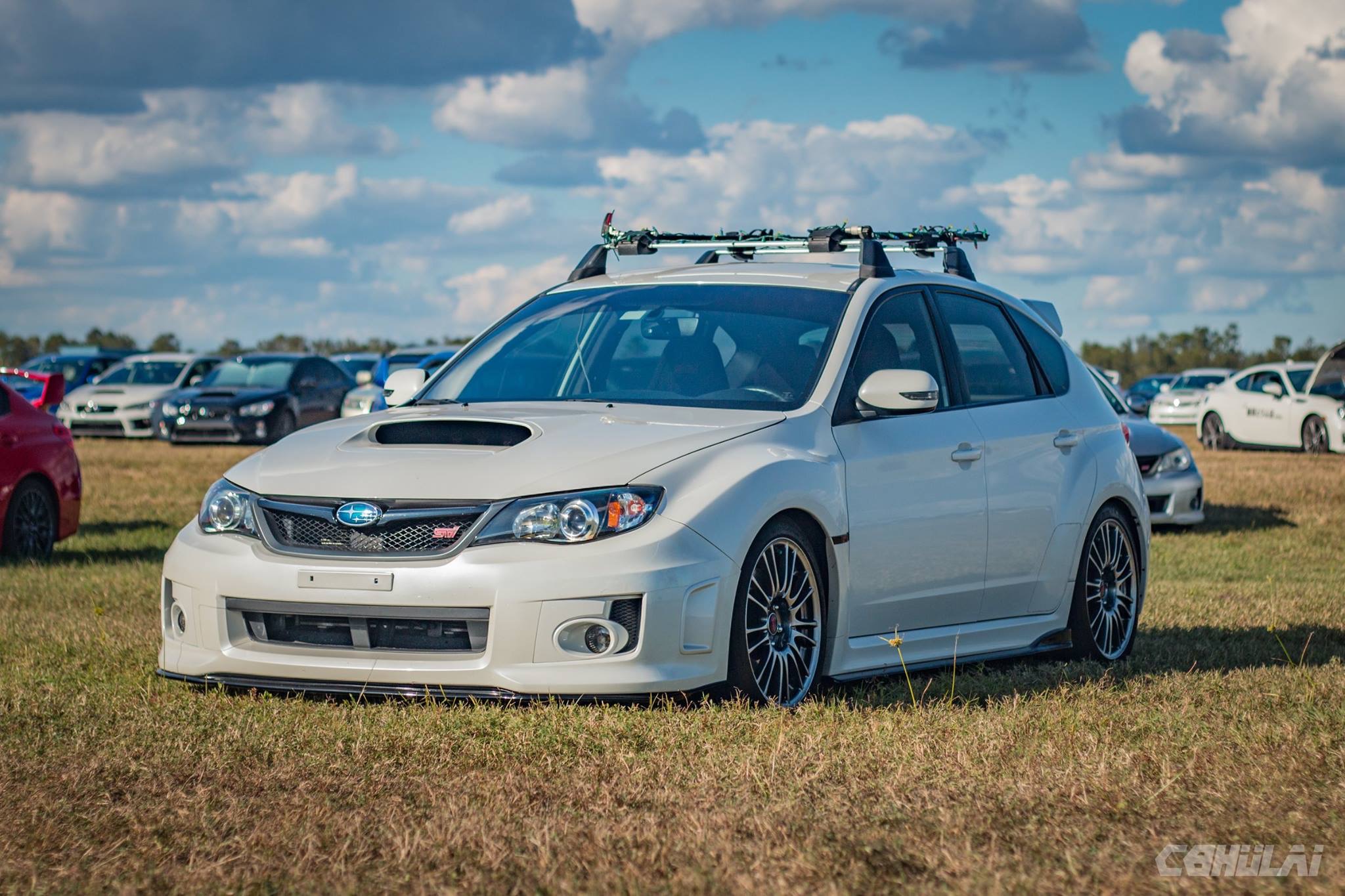 I firmly believe there is a following and want for quality film camera shots, I still shoot cars with my old Canon AE-1. I learned digital on a crop sensor nikon years ago with my D3200 but this year I really wanted to go full frame, so in proper me fashion I bought Micro 4/3s so if I had to, I would take my Olympus OMD EM1 MK2 and my Olympus M. Zuiko 25mm (50mm equivalent) just cause I love the challenge of figuring out how to frame indoors with that focal length.

But seriously, bring back IAMTHESPEEDHUNTER