I’m sitting at the Dubai Autodrome watching Nakai from RWB work through his very first triple-car build, and it hasn’t taken me long to realize that this city is every bit the goldmine of exotics that it’s made out to be.

The people who have dropped by to see the master at work have shown up in the most impressive selection of cars – from Ferrari F12s to 911s of every generation and spec, and pretty much everything in between.

Coming from a land where having even the most sought after supercars and hypercars won’t get you much attention, what would you do? How could you possibly stand out? Well, how about registering a race car for use on the street? Imagine driving something like this Lamborghini Huracán Super Trofeo – that I spotted at the track – on the long and straight highways that connect the various states of the UAE…

With the promise of a couple of McLaren P1 GTR owners coming later this week to check out the RWB builds, I do have to wonder if this will indeed be the new thing enthusiast and high-end collectors will have to resort to. In a perfect world it would be the ultimate solution.

More stories from Dubai on Speedhunters

Make it two. Jealous hater here, soon they will be riding camels again once the oil runs out.

Hi Dino - have you seen license plates though? I live in Dubai and from experience it's extremely difficult to get away with anything even a certified CAE shifter or a harness bar...

Always thought of that. My personal dream: Gallardo Super Trofeo. 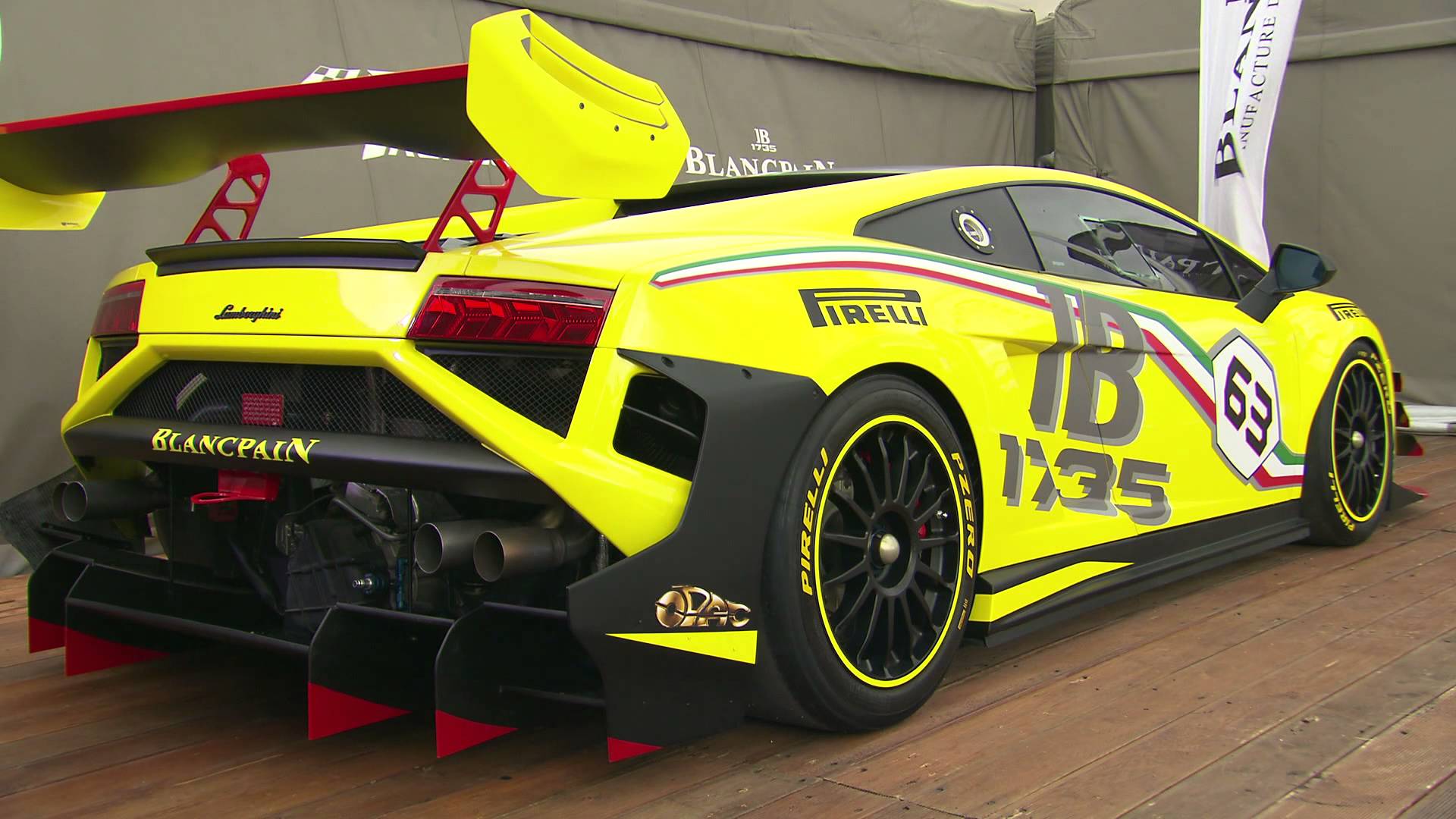 "Look how cool I am everyone with my sweet million dollar car.
See me speeding up the street, like a tosser.
Everyone a jealous hater can't take my awesomeness.
I pity the working class, I haven't worked a day in my life.
Just a second, let me instagram and selfie my whole ultra awesome life.
Can't forget to get a pump on and flex while taking the photo.
Look how super cool I am everybody in my sweet million dollar boner machine, there is air between my ears"

Aww wee mick is a bit jealous.
IT's fine dear, your Ford Escort is lovely.

Actually I pity them

I personally don't care about them putting big money and showing how much they own with their cars or something. The sad thing is these cars will be sitting abandonned on backyards collecting dust and sand after a few months only, because the owner will have found something else to play with. Ruinning great cars. 99% of supercars end up like that there.