Of all the common modifications people carry out on their cars, installing air suspension would have to be one of the most polarizing. It’s always been a good idea – an obvious answer to the age-old conundrum: low cars look better, but are a nightmare to drive. The theory is good, but early air systems perhaps fell a little short when it came to reliability and handling, which only served to turn many of us off the idea. Others, well, they just think it’s a cheaters way to live the low lifestyle, without any of the challenges.

Things have changed these days though, and the era of cheap and nasty setups that provided atrocious handling, leaking lines and burst bags is all but over.

So, for the next few days we’re going to be publishing stories focusing on nothing but air-sprung machines.

To something a little out of the ordinary found by Dino lurking in the underground car parks of Tokyo.

How about a screaming Honda-powered BMW 1502 spotted in the forests of Finland?

We’ll also be taking a look back at the early days of air suspension and its progression with our friends at Air Lift Performance.

Plus a detailed inspection of two of Paddy’s favourite machines spotted earlier this summer at Wørthersee in Austria.

And of course a look at all your own air-sprung machines submitted in our IAmTheSpeedhunter feature.

All this, plus more in the coming days.

Air suspension is a huge part of our scene and recent advances in technology have ensured it’s here to stay. So settle in, air-out and prepare for some amazing machines…

The On Air Only Theme 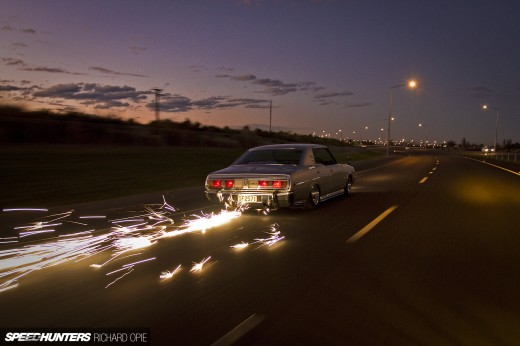 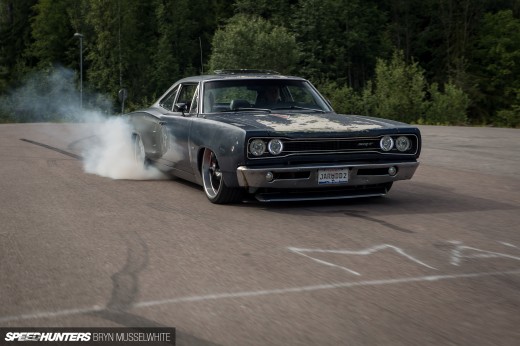 No Compromise: A Modern History Of Performance Air Suspension 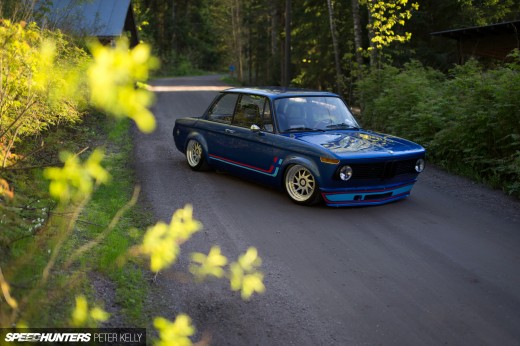 PSSSST can't wait for the cedric, I loved that beast, still have the poster on my work cubicle

Don't suppose anyone knows the weight of the av. Air install? My cars very well balanced and very light, every time you guys do an air ride week you throw me back into the "should I? Shouldn't I?" turmoil that keeps me awake at night...

I want to make babies with that C230

I want to make babies with that C230