As you probably know, the 2014 Formula Drift season will be kicking off this weekend on the streets of Long Beach, and along with the big drifting event, LBC will also be playing to host to the Offset Kings Car Show. As we’ve done in the past, we’re partnering up with our friends at Fatlace to run a #FeatureThis program. To put it simply, we’ll be checking out all the machines taking part in Offset Kings, and then selecting our favorite for an on-the-spot Speedhunters photoshoot. The subsequent feature car story will appear on the site soon after – just like last year’s winner did.

Even if you aren’t bringing a car out, it’s a fine chance to drop by and say hi, and who knows – we might even have a sticker for you. 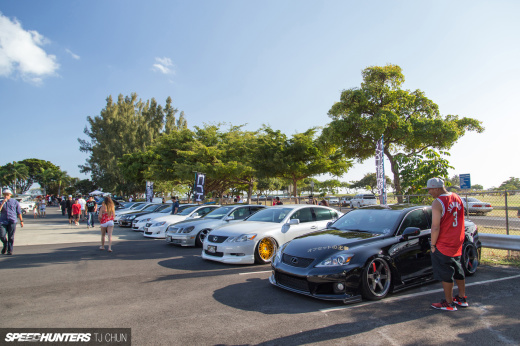 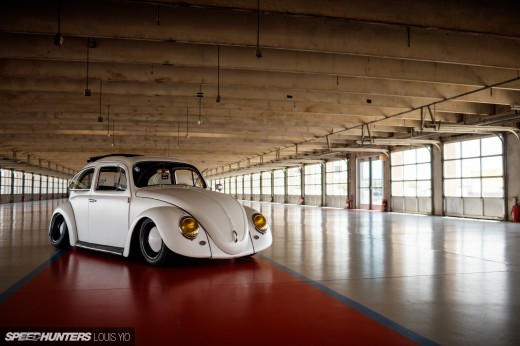 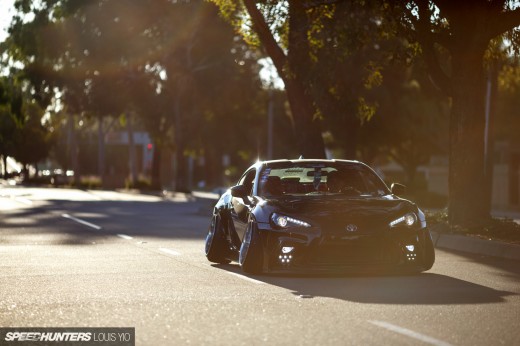 Going VIP With An FR-S

Wish I was there!

Really hope I'll get to finally meet some of you guys in person in NJ. Long drive, but worth it for my first FD event

Charles Montgomery III  I have the same camera! haha

Can't wait till tomorrow!!! And to finally meet some of you guys in person will be awesome.

JustinChallis Charles Montgomery III  Nailed it! How is it? I just upgraded from a smartphone

Charles Montgomery III It's a great camera, I'm still using the original 18-55m lens and I love it. Quality is superb.
Sorry for the late reply!