While there’s no doubt that Aston Martin has built some magnificent vehicles over the course of its 100 year history, it’s only been a select group of people that have actually had the opportunity to own one. Despite that though, the Aston Martin has become one of the most universally loved and recognized brands of all time thanks largely to the cinematic exploits of Agent 007. While the James Bond films have featured all sorts of vehicles over the course of the last 60 plus years, it will forever be the Aston Martin that’s known as Bond’s transportation of choice.

With this in mind, we figured it would only be appropriate to take a look back at the relationship between Aston Martin and James Bond as we celebrate the storied car manufacturer this week.

The legend began with the release of Goldfinger in 1964 where Sean Connery’s Bond drove a Silver Burch-colored Aston Martin DB5 – chosen by production designer Ken Adam because it was England’s “most sophisticated car”. It took a little convincing – the initial response from Aston Martin was underwhelming, but after the film producers added their muscle as well, Aston finally agreed. Ian Fleming’s original novel actually had Bond in a DB Mark III, but by the time film production started the DB5 was the latest and greatest and insisted upon by the marque. A good decision in the end, wasn’t it? Of course it wasn’t just any DB5 that Bond drove, but a car that had been specially modified with the cool gadgets that would become synonymous with the films.

Thanks to the efforts of Q and MI6, 007’s DB5 was equipped with such goodies as a revolving number plate, front-mounted machine guns, an oil-slick dispenser and an ejector seat. As pure luck would have it, 007 found a way to use every one of them over the course of his adventure in Goldfinger.

All of the gadgets are of course described in the iconic scene from Q’s lab, which can be seen here.

Although Goldfinger was the third Bond film released, the inclusion of the car and its gadgets did amazing things for the global popularity  of both the James Bond series and for the Aston Martin brand. The DB5 became immediately recognizable by movie-goers across the world, and desired by those who had the means to buy one. For children, a Corgi-produced miniature DB5 became the best selling toy of the year. Not surprisingly, 007’s DB5 returned for the next film Thunderball with a few new gadgets on board.

In 1969, On Her Majesty’s Secret Service was released, featuring George Lazenby in his first and only appearance as James Bond. For this film, Aston Martin was back – this time with its new DBS. Although it didn’t feature the gadgets that the DB5 did, the car helped to further cement the association between Bond and Aston Martin.

From there it would be almost two decades before James Bond and Aston Martin reunited, and in 1987’s The Living Daylights Aston was back in a big way. In the film Timothy Dalton’s Bond drove a pair of Aston Martin V8 Vantages, one coupe and one Volante roadster. The Volante used in the film was actually a pre-production vehicle personally supplied by Aston Martin chairman Victor Gauntlett.

Just as the original DB5 did, The Living Daylights‘ V8 Vantage came packed with all the cool gadgets, including a fighter jet-like HUD system…

… and a rocket booster that could be found hiding behind the rear number plate. The car also came equipped with a set of skis for snowy situations and let’s not forget the all-important self destruct button either.

You can see many of the aforementioned gadgets being deployed in this great chase scene from the film.

The 1995 Bond film GoldenEye, would serve as a revitalization of the Franchise and fittingly the iconic Aston Martin DB5 would make a return – this time at the hands of Pierce Brosnan’s 007.

The GoldenEye DB5 can be seen in this race scene with a Ferrari F355, which also provides a good opportunity for James to show off the car’s champagne cooler.

In 2002, an Aston Martin was once again featured as James Bond’s primary car in the film Die Another Day. This time the car of choice would be the thoroughly modern V12 Vanquish.

It goes without saying the Vanquish was once again fitted with all matter of special gadgets, including both shot guns and machine guns, missile launchers and remote control capabilities.

Perhaps of coolest of all, the car also came equipped with a cloaking device that would render the car invisible to the naked eye. No photo of this capability, as you might expect.

The film featured a scene in which Q introduces the “Vanish” as a nice throwback to the famous scene from Goldfinger.

Later on, the Vanquish gets put to good use in this dramatic chase scene with a Jaguar XKR.

In 2006 the Bond franchise would see a major reboot with the release of Casino Royale, which featured Daniel Craig taking on the role of 007. Aston Martin would be involved once again as the series entered a new era.

This time the main Bond car would be the not-yet-released Aston Martin DBS which was unveiled to the world in the film.

The new car would not have it easy though. One of the film’s most memorable stunts features the DBS rolling over several times in this spectacular crash scene.

The car that was crashed was actually a DB9 that was structurally reinforced and made to look like a DBS, with the scene being filmed at the UK’s Millbrook Proving Ground.

Pulling off the crash was not a simple task. It would require a custom-built ramp and an air cannon to get the car to rotate a world record seven times while in the air. In addition to the DBS, the classic DB5 also makes an appearance in the earlier stages of the film.

The next Bond film. Quantum of Solace would once again feature the DBS – this time during a car chase in the film’s opening moments.

In fitting with the more gritty realistic nature of the new Bond movies, these cars were not packed with extraordinary gadgets – but carried a distinct identity all the same.

In this behind the scenes clip, some of the film’s producers discuss the importance of Aston Martin to the Bond legacy and what was it like to bring the iconic car back to center stage.

So for nearly six decades now James Bond and Aston Martin have been sharing adventures that have been enjoyed by millions across the globe, and with the latest release the journey has come full circle.

Who knows what the future has in store for the world’s most famous agent and England’s most sophisticated car?

Make sure you’ve been looking through this carefully, as tomorrow we will put up a reader poll in which you guys will be voting for your favorite 007 Aston Martin. 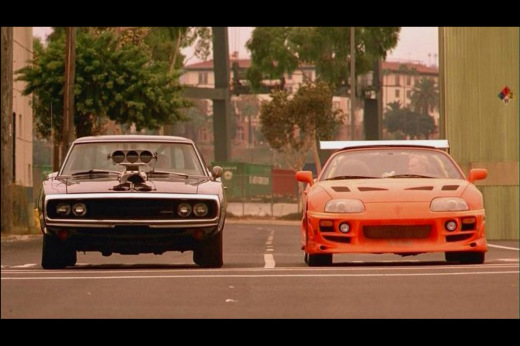 15 Years On: The Fast & The Furious Memories 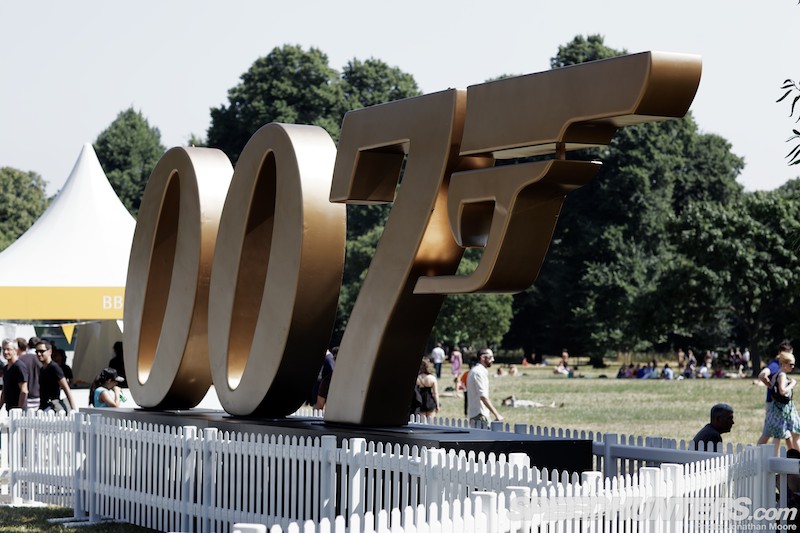 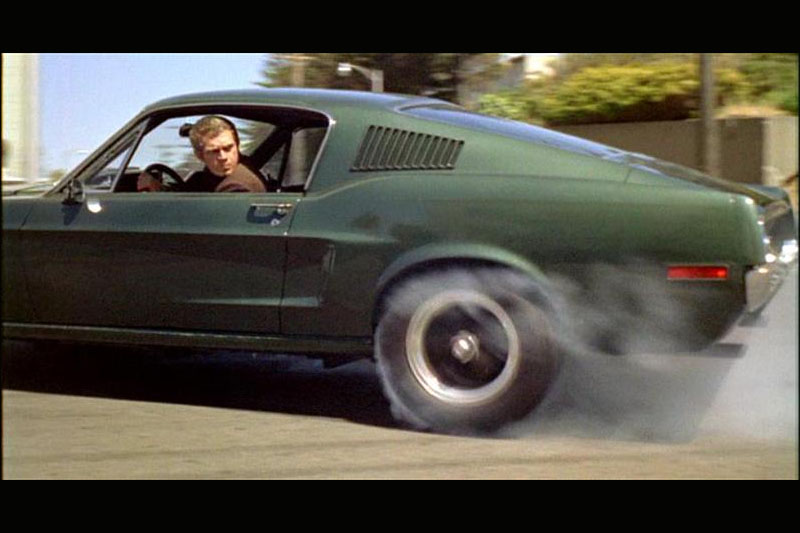 Poll: The Best Car Movie Ever