After part
one and two, it's time to take a look at all the other cars that were present. My friend who accompanied me is a real BMW aficionado and almost as if we planned
it was the first hall we entered.

This was
the entrance in which we entered the Frankfurt Messe. It consists of eleven giant
halls filled to the brim with almost every car manufacturer. Audi even managed
to build their own giant hall on the square in between the halls.

After getting
our tickets we made our way to the BMW hall, this is the entrance. You could
choose to start upstairs and make your way down and do it the other way around.

We started
downstairs because BMW showed their newest M releases there including the new F10 M5 in all its glory.

The IAA
Frankfurt was its official unveiling to the public. This latest addition to the
M stable is powered by a twin turbo 4.4 litre V8. So they stepped away from the
naturally aspirated V10 that could be found in the previous model. The only
thing I dislike about the car is the chrome trim around the M logo on the
fender.

The M3
Coupe was a popular car. Everyone was waiting their turn to have a sitt behind
the wheel, so I quickly shot this picture and moved on.

We made our
way to the first floor were we had a cool view from above on the M models like
this 1M. Still one of my favorite cars on the market nowadays.

M. The most
powerful letter in the world.

When we
turned around to have a look at the other side from the balcony we could see
almost every conceivable new model on display.

The new 1
series also made its debut. When I first saw the first press images it didn't
look really flattering with those huge headlights. But when I walked around it, it looked much better.

BMW also
introduced the Performance Studie. I'm sure that a lot of these parts will be
available through the BMW dealership in the near future.

The i8
Concept looked amazing. It will be powered by 1.5 litre three cylinder engine and an electronic motor. Together they will provide the car with 353bhp and 550Nm.

I have heard people say that they will introduce the road going version in 2013, the future looks bright.

Mini is of course
part of BMW and they had a piece of the hall reserved for this ‘small' brand.
The car that had me scratching my head was the new Coupe. I'm pretty tall
myself so I was looking for headroom but to no avail. This is one ride I'll
have to pass on.

While
walking through the halls I noticed the abundance of iPads present at every
stand. All of them were specially prepared in a way you could look up detailed
information about a certain brand or car.

They also
had the Mini WRC on display with race noises coming from the speakers in the
ceiling.

AC
Schnitzer is known for building cool BMW's and this is their latest creation.
They gave the car 400bhp and some exterior changes that include the 21 inch
rims that weigh less than 12kg.

Only thing
I would change are the chrome inserts on the hood.

In part two I
mentioned that were two other models present on the Lamborghini stand. One of
them was this matte black Aventador.

Just like
Mini, Ford also brought their WRC car in the form of this Fiesta RS WRC.

My first
time to see the actual Toyota FT-86 II and it didn't disappoint. They blacked
out the windows so I'm sure it just a mock up without any running gear.

I just
think that Toyota have teased us more than enough. It is time to put this into production.

Citroën
keeps surprising me with their new models. In the past they have revealed some
really ugly cars but this year they have come back with a new design philosophy.
Especially this new DS5 looked very promising.

The DS3 is already
a big hit and I see them more and more on the Dutch roads. This new racing
version had a lot of cool details like
the chequered roof and graphite look wheels.

Time to
close part three. In my next part I'll check out Audi and Mercedes Benz. 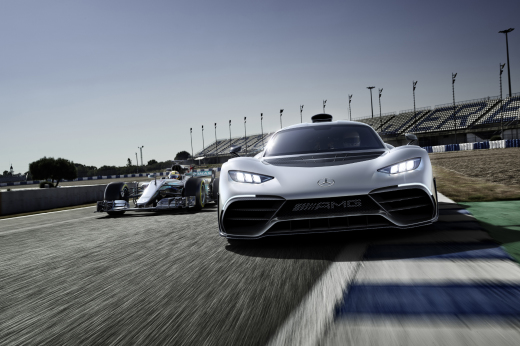 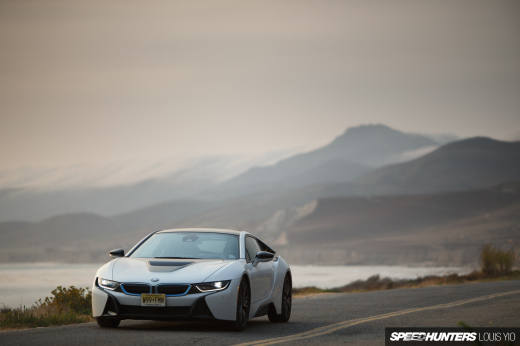 Going Back To The Future In A BMW i8 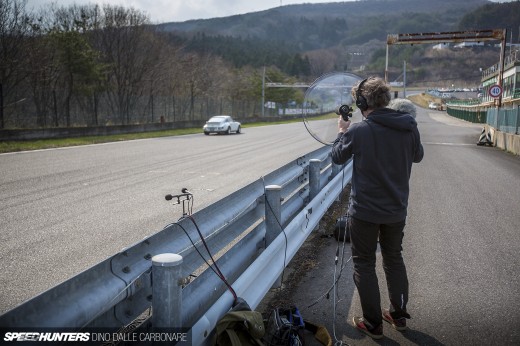 Recording The Sounds Of Need for Speed

That Volvo looks UGLYYYYY as hell!!!

The i8 & FT-86 II will be the most anticipated production models of this bunch, that's for certain. Both cars are stunning & functional, I can't wait to see them on the road in 2013. BMW & Toyota have really been on top of their game lately. I can only imagine what they'll cook up next, and it's going to be amazing.

I think Frankfurt has been quite a mixed bag this year, with equal parts of good, bad & ugly for automotive fans. But I think the good more than makes up for the bad & ugly here.

That is one sexy FT-86. It's definitely something that I would buy, even if it's going to be branded as a Scion here in the States.

In the infinite struggle with the FT86, toyota has created a huge hype that is dividing the public.

I've been to Frankfurt and Geneva, and they displayed the same car in 2 different colours.

What does it mean? That Toyota has nothing to show us buck mockups? That they are not working on the architecture?

In my opinion they better speed up with the production or they will lose fan's appreciation in the car and in the brand, that today is very far from what we expect it to be.

And yes, the actual concept it's too flashy and full of unnecessary details for me.

Look at Jaguar: coupes have to be simple and clean.

Wish the Citroën DS3 was available in the US, it looks sharp.

I thought Subaru was going to show their new Toyotaru...