If you're a motor sports junkie like we are, then you would've enjoyed the past weekend which was full of racing madness. Case in point is this video from the NASCAR Nationwide Series. Former F1 World Champion (and Indy 500 winner) Jacques Villeneuve caused a crash on the restart, which sparked plenty of post-race anger from his fellow drivers.

For those of you who missed the racing action, here's a selection of videos showing some of the crazy incidents that occured. Bobby Regester had a spectacular crash at Pikes Peak, flying off the side of the mountain. Video here.

At 24H Nurburgring, the sister car to the TNFS BMW Z4 had a massive accident after colliding with a back marker. Video here.

Will Power had a hard hit at Iowa in the IZOD Indycar series. Video here.

GP2 is one of my favourite racing series', although this year there have been plenty of first lap indicidents. Valencia was no different! Video here.

And probably the most frightening incident occured in the Rolex Grand Am, when Gunter Schaldach experienced brake failure at the end of the Road America straight. Video here. 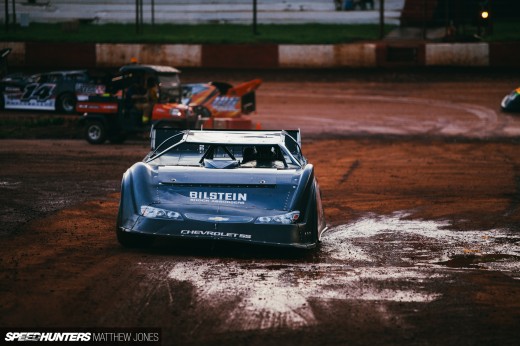 wow! compare that lot to the F1 at Valencia where all 24 cars finished the race!!

What the HELL was Villeneuve doing??? He should be damn lucky one of those hotheads didn't peel him out of the window and let him physically know what they thought of him.

Villeneuve is like an expired Greyhound Racer, he just needs to be put down.

It just looked like Villeneuve got a little bit excited about the re-start. It is always good to see the drivers getting involved in the racing.

a Chevy Camaro Without Brakes, what a surprise............¬¬, The accident who still not happens with the Camaro, finally happens, Just be matter of time.......The driver should know before every race, Its a Camaro, for definition, DOESN'T HAVE GOOD BRAKES

IMHO you've got the right asnwer!