Chris Rado’s Scion tC certainly has a lot of people talking this year… Whether it’s discussions about the functionality and aesthetics of the fwing, or stories about him lighting up his front wheels in 6th gear on the straight at Nashville, this machine certainly has raised some eyebrows.

It’s also the most extreme and powerful front wheel drive time attack car on the planet.

Chris seems rather happy to have gobs of power under his right foot… it’s said that the Scion now has 1000 bhp available on the straights.

So we thought it would be cool for you to experience two laps of Willow Springs with this overpowered car.

There don’t seem to be very many moments when Chris fully opens up the throttle, but as you watch the video, you can really see just how much power is in tap…Hope you like!

Special thanks to Chris Rado and World Racing for their time and collaboration on this film, Spitfire Studios for their camera expertise and Red Line Time Attack for working with us at their Willow Springs event.

Do you see Will Roegge in the film BTW? 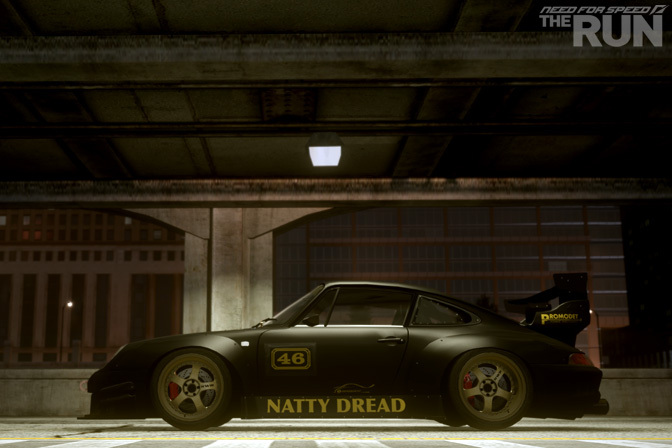 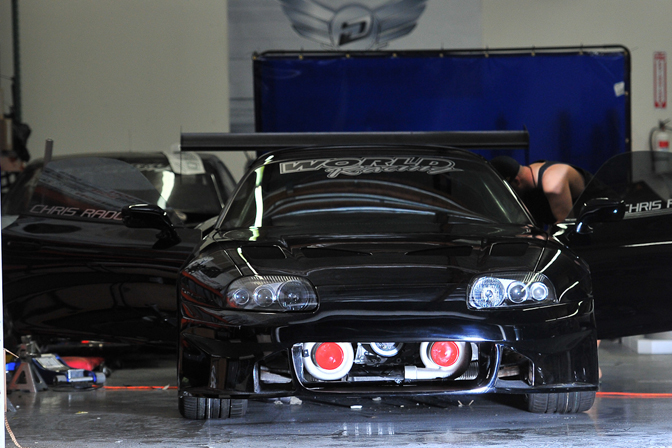 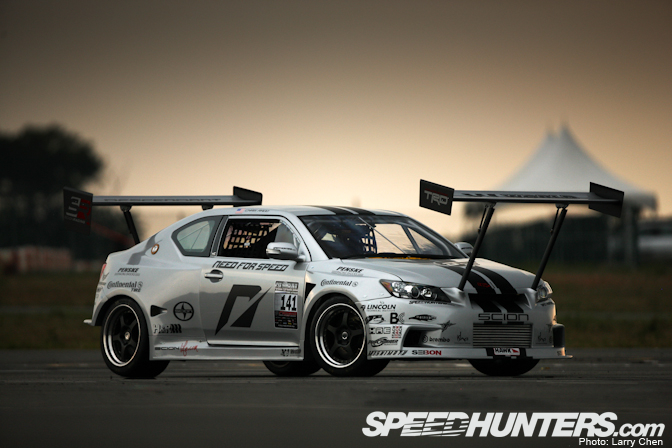 damn that car is insane. that wing would drive me nuts. nice editing too on the vid.

love it Rod! Thank you!

I like to look at facts (numbers that is).

At the round 3 Time Attack (Autobahn in Illinois) Chris Rado won in the Unlimited Class (FWD) with a 1:30.717.

Ryan Gates and his EVO X took first place in the Modified Class with 1:30.781.

hey, hey chris! there's something on your hood!

overpowered is an understatement, just cause your engine can make 1000hp doesn't mean it has to.

Thanks for sharing Rob. When do I get to dyno this thing? ; )

Does any1 have a thoery or can explain why the front wing is mounted up high like that? why not down low near the ground like F1 cars? Having it downlow would not only divert air from going under the car but could also direct it toward the intercooler/intake ryt? I hope sum1 can pass me some logic about it cuz i can't get my head around it :/

the wing is mounted up high to get the cleanest air and airflow possible and the wing wasn't mounted down low because of possible destruction of the wing since the time attack tracks are a little rougher on cars than the F1 circuits.

why doesn't his door match the A-pillar?

"What's the difference between a Car Spotlight and a Car Feature?" ... this question was