Our Italian Speedhunting tour proceeded today with a slight move north into the Veneto region, more specifically Adria circuit, for the FIA GT race. After meeting up with the film crew at the Hotel it was a "quick" 2 hour Italian lunch to sample some local delicacies and then off to the track.

The last time I came to Adria it was filled with drift cars but as you can see the scene was looking very different today. This is the first time I get so close to FIA GT cars, and it was a very intense experience. Today was quiet, very relaxed as teams arrived to the track, unloaded their cars and set up in the pits ready for the upcoming week-end of racing.

Rod and I took the opportunity to stroll through the pits to get a bit closer to the GT1 and GT2 class cars.

Teams had to bring all their wheel/tires to the inspection area where they were all checked over and recorded via the little yellow bar code applied to the tire walls.

I finally got to see the Donkervoort D8GT up close and have to say I quite liked the way it looks. The odd styling of the rear is definitely a love it or hate it affair, but you certainly can't argue it's unoriginal. Loved the JDM touch, courtesy of the Rays RE30 Volk Racing wheels.

Quick break at the little cafe in the paddock where Rod showed me how he can move a can of Red Bull by simply using mind control. Freaky!

The CRS Racing F430 GT2 was the best looking Ferrari I spotted during the quick pit walk. I loved the aggressive front end styling but I was surprised most teams in FIA GT don't seem to run massive front canards like Super GT cars do. I'm sure it is probably something to do with the regulations.

I wanted to get a few nice shots of the Aston's but the shutters were down most of the time. A little peek will have to do…

Later on in the evening I spotted the AutoGT Racing Morgan sitting in the pits waiting to get checked over by the FIA officials. This is one stunning looking beast. I particularly liked the matte British Racing Green and Gold color combination which beautifully highlighted the unique lines of the body. After its debut win at Silverstone in the GT3 class I can't wait to see if the team can manage to clench another win here at Adria.

As the sun dived for the horizon I leaned over the pit wall to get a quick shot of the main straight. Adria is a very compact track, measuring only 2,702 m. I call it the Italian Tsukuba (although Tsukuba is about 700 m shorter). It is very flat with a good selection of corners and chicanes. I think I heard someone saying that most GT1 cars will be hardly using anything over 3rd gear!

We met up with Andrea Bertolini, the driver of the MC12 that will be rigged up for the Need For Speed film project. Andrea was actually the chief development driver for the Maserati MC12 project and has been with the Ferrari/Maserati group since he was 19. When not busy with GT racing he tests and sets up the Ferrari F1 cars and as one of the Vitaphone team mechanics was telling us, he stills holds the lap record at Fiorano, which he set last year with the 2008 F1 car.

The very handy Flip cams I've been hearing so much about. Very cool and very compact and sporting a wide lens modification the film crew has done.

A 5D Mark II was mounted upside down in the cockpit, pointed towards Andrea. It will be getting HD footage of what it is like to drive a beast like the MC12 from the inside.

Andrea went through the proposed shooting schedule with the film crew to make sure everyone will have enough time to do everything that needs to be done tomorrow.

We were in the Maserati Vitaphone pits for quite some time while the film crew worked hard to make sure the cameras in the cockpit would be out of the driver's way. Elin, the executive producer of the film, was coordinating the whole thing with the Maserati people, who were very eager to help the crew as much as they could. I'm looking forward to seeing and hearing all these GT cars out on track tomorrow. Weather forecasts point to possible rain in the afternoon, but predictions may change. Stay tuned for more footage from Adria! 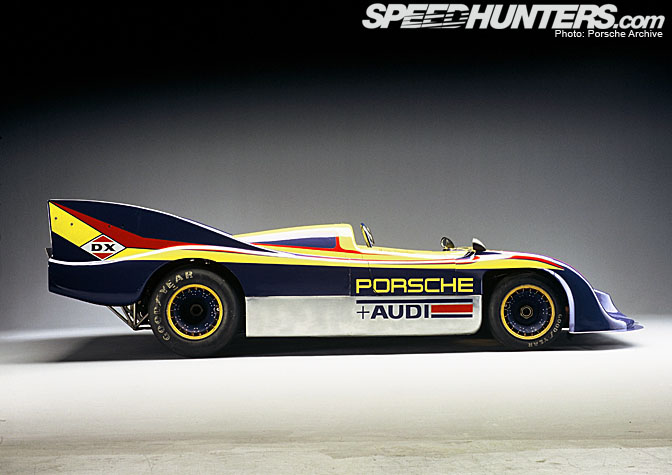 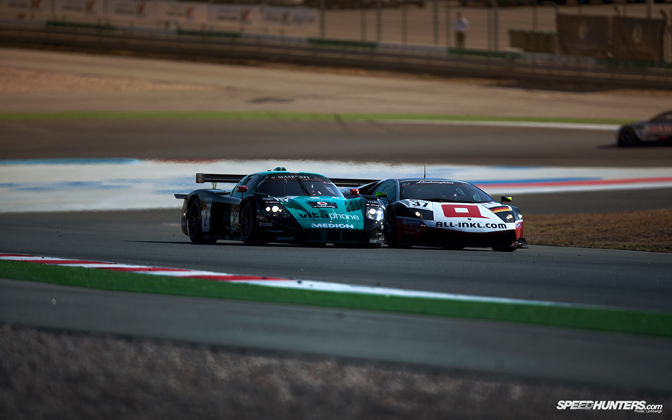 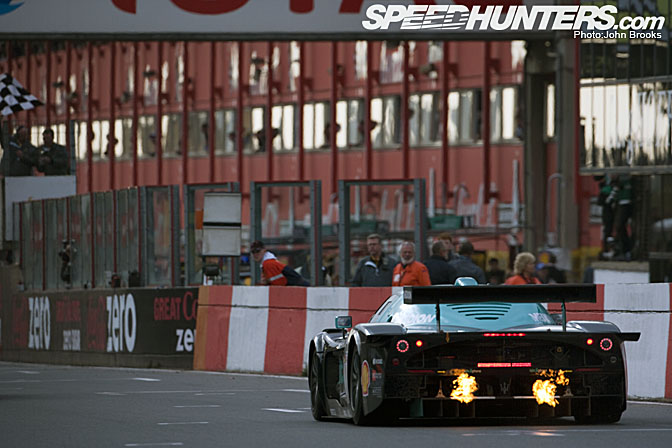 Nice stuff, Rod and Dino, love to see the end result. I remember speaking to the Maserati crew at Spa last year in the press room, very nice people.

That Morgan is a thing of beauty - a real iron fist in a leather glove.

Red Bull is always popping up around you isn't it, mate? You gotta show me that trick.

Seels very cool. Can't wait to see the result. Is this Need For Speed film project has anything to do with NFS Shift ? For the intro maybe... ?

Nice write up, tho the text under Pic # 7 says CRS GT2 Ferrari when it's really their F430 Scuderia based GT3 car.

The Donkervoort D8GT is rad! Like a Lotus 7 from the future! You guys have an incredible job. Thanks for sharing the experiences!

Are you guys shooting with Will Roegge? If so then the video is going to be AMAZING!

How fast are the Donkervoorts? I heard they are very very quick. Yeah, that Ferrari looks beautiful.

Rod, moving a can with mind control is crazy. Hahaha. Can you do that with a car?

- man in the paddocks on a segway

- the coverage of "how it's done" for the video you're going to shoot (good luck btw! can't wait to see the results)