At Sumo we're now being selective about our future projects as we don't have as much time on our hands as we used to for special builds and whilst we patiently wait for the official release of the GTR in the UK, we've found ourselves tinkering with something quite unusual and out of the norm as far as Sumo projects go. For the first time ever we'll be producing a car that makes less that 150bhp overall ( I think the least powerful car we've made has been 270bhp! ) and should normally be driven by your mum to the shops. I present you with Sumo's latest project : The First Professional Front Wheel Drive Drift Car, or as we like to call it for short ' TFPFWDDC ' – A Toyota Yaris ( Vitz ). 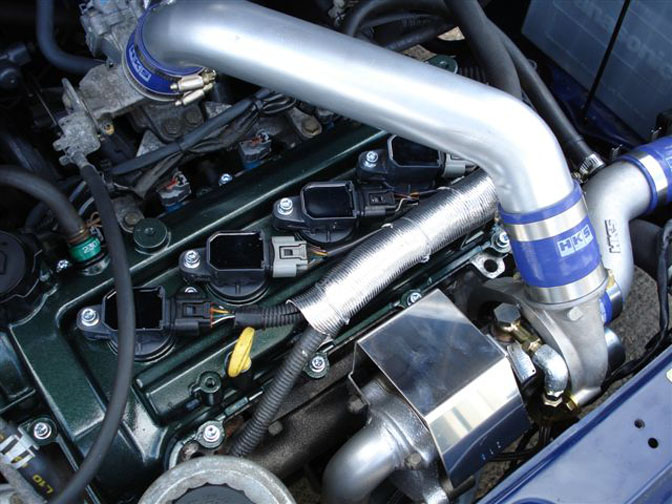 Here in Europe our modifying scene is huge with many JDM cars being here officially or via our easy to import grey market, that means we have Drifting, Time Attack, Drag, Street racing, show cars and just about everything else in between however as drifting has become more popular, the void has grown between the guys that love it as a sport and the cars that they want to drive to be part of the scene. In the UK especially the largest modifying scene is undoubtedly reserved for the hot hatch FWD guys and its something we thought we'd have a go at to bridge the gap for the Drifting scene and at the same time stimulate these hot hatch guys into realising there's more to do in your hot hatch than just a point job and ICE.

Living in fear of selling out our balls-out power image at Sumo and making a boy racer car, we came up with a plan to make the TFPFWDDC whilst attempting to keep an air of our credibility. That's where our spec sheet comes in…..

This project is a joint venture between Sumo, Max Power Mag ( who have a good following of these guys ) and my tuning friends at Toyota tuning supremos Fensport Performance, aka Adrian Smith. Between us we've got hold of a Toyota Yaris ( called a Vitz in Japan ), it's a 1 litre NA, 1999 model. Our aim for the car is to build and present it to the public as a 'you can do this too ' project, from the ground up and sticking to a budget of sorts, we will install parts, remove parts and tune the car into a little head turner that will hopefully influence the masses and create the next big craze on the streets of the UK and Europe and go someway to bridge the gap, who knows you may even see it competing in a new FWD class next year

This project will get updated as we progress as its work in progress right now but heres a taste of the spec list and the upgrades so far. 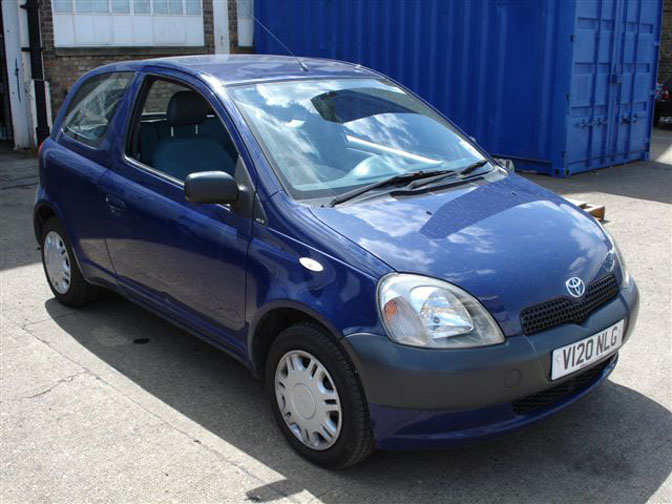 Here are pictures of the car before we started, little does it know of its fate….. 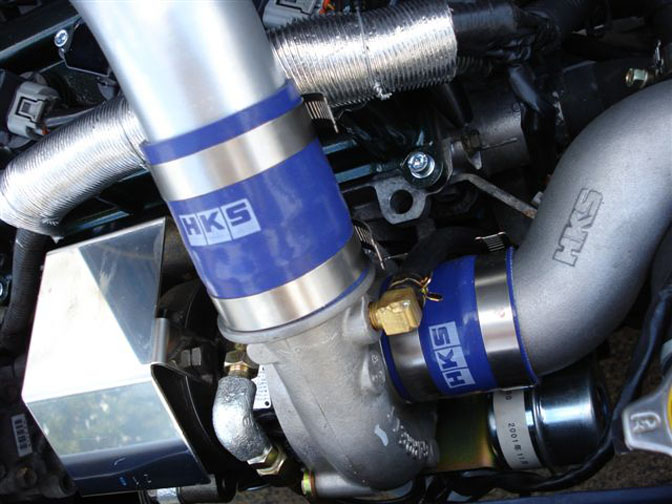 Heres pictures of the first upgrade, the HKS turbo charger conversion install, this kit uses a puny T2 turbo and the kit is designed to be run at only 0.4 bar of boost, however, we're going for more like 1bar of boost to make things a little more interesting. Although it doesn't appear in the pictures yet, we are also installing a custom made Intercooler to help things along. 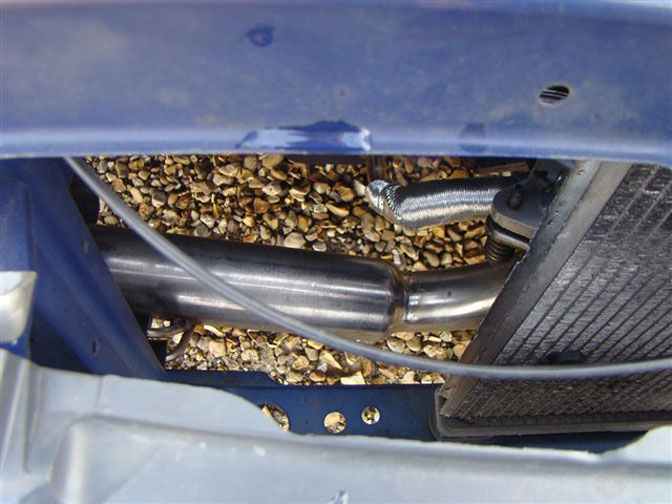 The custom made front side exit exhaust was made recently with the exit protruding from the front bumper with a small silencer inline. Right now the car is sat at Fensport having the ECU installed, new fuel injectors and a base map started whilst we wait for the intercooler core to be made. From there Adrian will tune the engine with as much boost as possible ( hoping to reach 1 bar ) and then work will start on removing the interior, fitting the cage and all the other parts which is necessary to fit to the car.

What power? We'll we think we can make a clean 150bhp but we'll need to wait and see if the 1000cc's of piston-pounding-fury can take it!

The car is scheduled to be finished by the end of October and should have its official debut at the Modified Live show ( www.modifiedlive.co.uk )
which takes place at Snetterton Circuit in the UK on October 12th – also the date of the Time Attack Series finals.

Cant wait to tell you more as it happens – what a funky little project, maybe not everyone's taste but funky none the less.

how does a FWD car drift??

a funky little project it is, but what's so special and groundbreaking about this project? how is this a FWD drift car instead of just a tuned Yaris?

@ Bart, with the hydro-wand and a suspension set up for easily slding the rear about, it should be easier to pull-off the FF drift. With the extra power and less weight it can also go into corners faster. Maybe it can then even 'drift' on ift-off oversteer...

It will be interesting to see how this turns out. My only concern is the short wheelbase and the abbility to control the slide...

As Hostyle says, I it is all in the setup and the driver's skill. Lift-off oversteer etc.

is that a screamer pipe near the turbo manifold? really kinda interested is this project.

So, isn't this just ass dragging?

FF drifting? I think not

THIS IS GOIN TO BE EPIC FAIL!! KNOW1 CARES ABOUT FWD DRIFT!!! POINTLESS!!

ff drift is only good 4 learning to drift

fwd or not this is a cool project. sick of all this keyboard warrior shit!

what aload of pooopy fwd drifting does not exist at all and never will end of!

how many hourse power man?

Ok now this is sooo weird. I'm a novice drifter and I know that you can drift with any car as long as you got the right setup. You can drift a car just by having good speed, momentum and timming your braking just right at the entry of a corner. When you get to the clipping point, things get a little more difficult, see a RWD has no problem to maintain and exit the corner from that point on, but a FWD car... You have to aim it's momentum just prefectly through the corner right from the entry, some power is very usefull too. The big problem is the settup and skill. I know that you can drift a FWD here and there, small sections, if you're lucky, but seriously drift the thing and compete with it!?!? Now that is confusing... I've seen Keisuke Hatakeyama and I just don't get it:| I mean, how the hell can you drift with a CIVIC and beat FR cars, Levin's, Trueno's and compete with 350Z, as I've seen in some clips and pictures!?!? That is truelly unreal, I mean you're not supposed be able seriously drift with a FWD!!!!

I can't wait to see how this project turns out ...