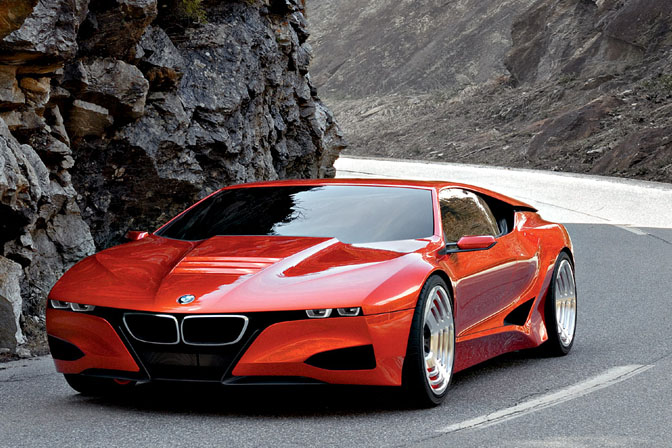 In the third of our BMW M1 posts, we are going to cover the BMW M1 Hommage, a concept car designed to celebrate the 30th Anniversary of the original M1 designed by Giorgio Giugiaro. 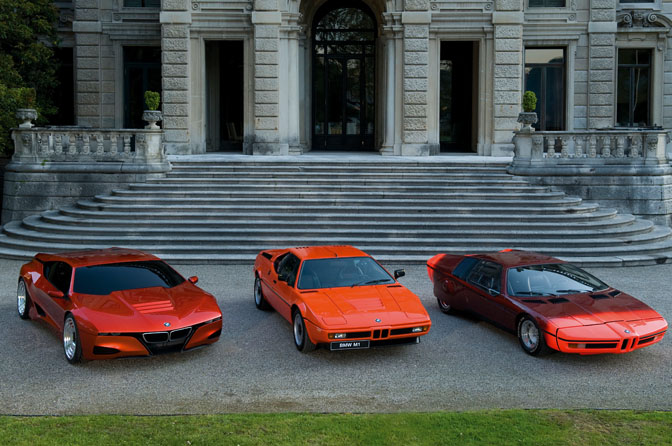 The ‘Hommage’ was designed internally by BMW Group Design and mixes design elements from the original the M1, the concept that preceded that, the BMW Turbo and mixed with BMW’s modern design language. 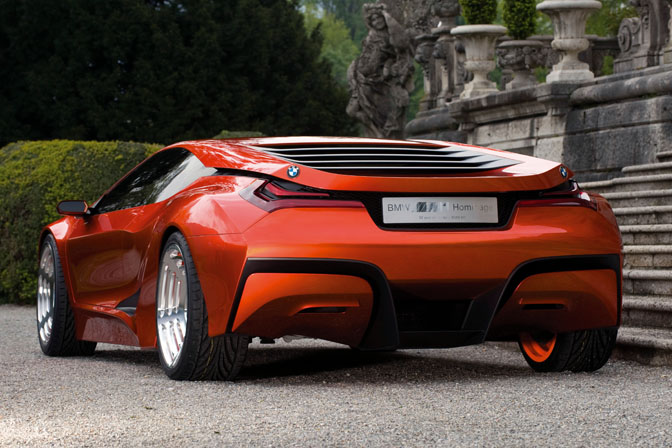 The car was shown as the prestigious ‘Concorso d’Eleganza Villa d’Este' event earlier this year, where Automotive classics, past and present were on show with many of the latest design concepts. 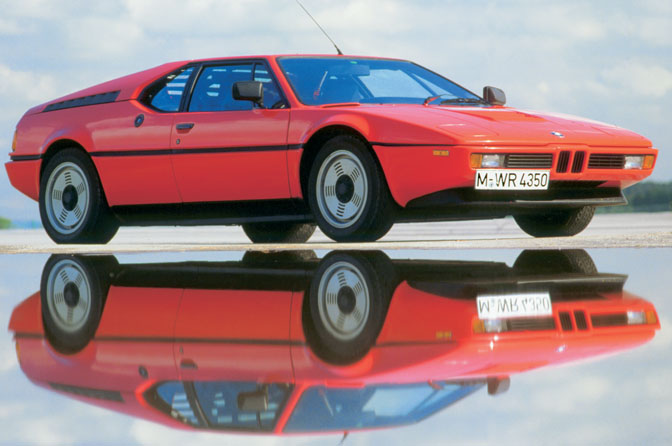 The original M1 had some interesting design features which have been carried over into the concept. The basic wedge-shape silhouette is the most obvious. 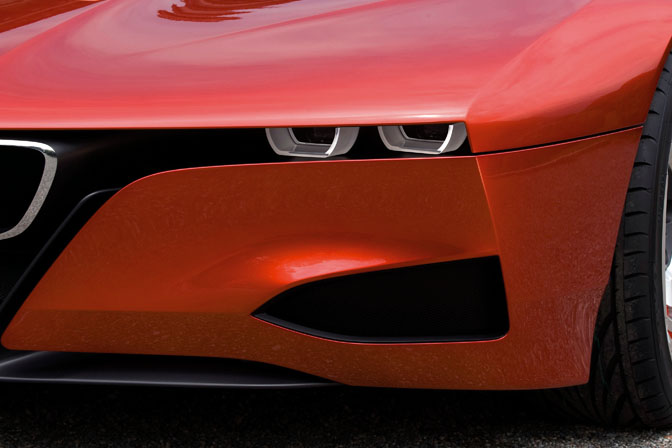 At the front, the original layout of BMW ‘Kidney Grilles’ either side of the driving lamps has been retained, although these are now partly hidden headlamps. 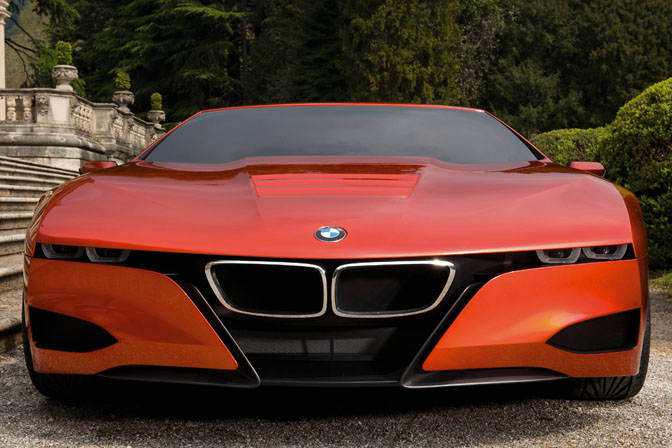 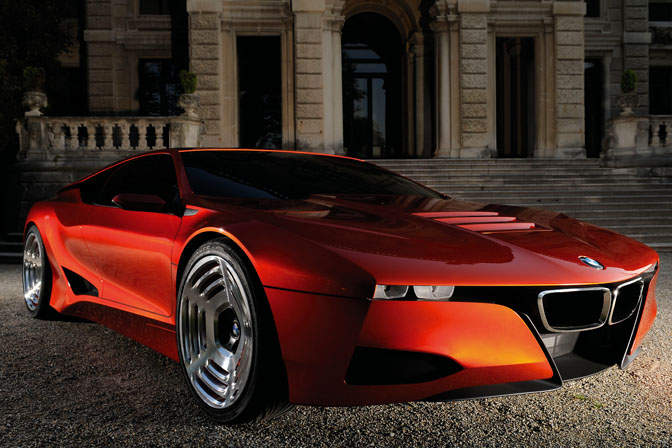 The side of the original car was typical 70’s design. All the lines run from the front bumper, tapering out, as they travel rearward. Small side windows and side air intakes along the lower edge of the engine cover have also been retained on the Hommage. 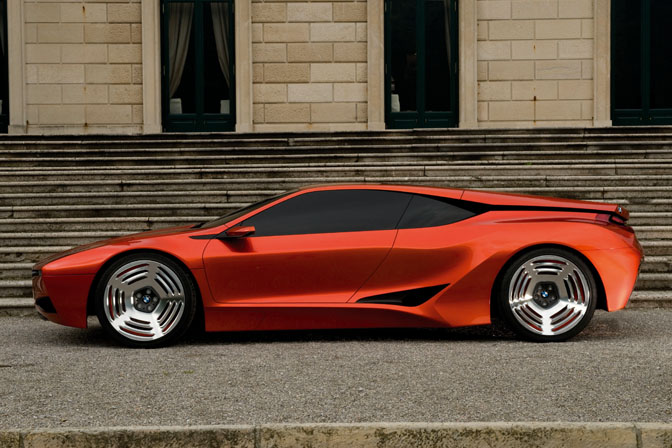 The side shows the strongest interpretation of BMW’s current design language. When this style made its debut, I wasn’t convinced, and on certain cars, it still makes my eyes hurt, but I have slowly come around to some of the surface treatment. Its as if its ahead of its time! 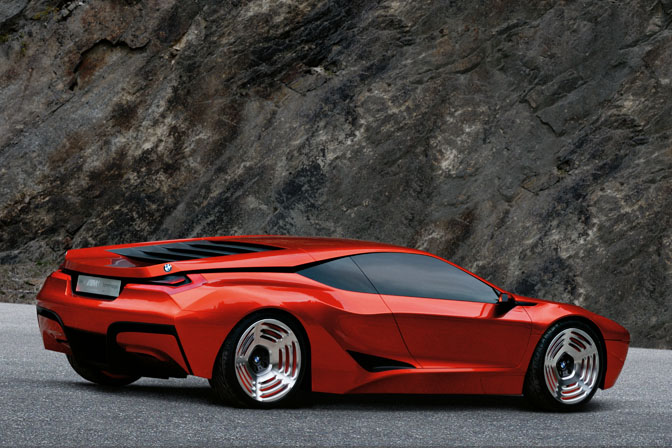 The area just around the rear wheels doesn’t work quite so well. Its a very busy area, with strong character lines curving up and down around the wheelarch. It is an over complicated fussy area. According to BMW, it suggests broken air flow as it reaches the rear tyre. It must have been a windy day! 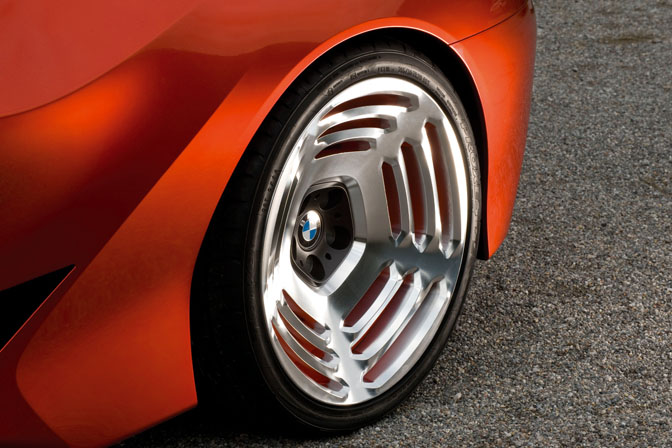 The wheels are also very distinctive, another item, influenced by the original (Campagnolo) wheels. Deep dished polished rims with an inner rim section in bright Orange. Orange was big in the 70’s too! A little over the top for a production car, but just what you would expect on a concept.

The rear is classic M1 with its long concave engine cover extending from the roof. 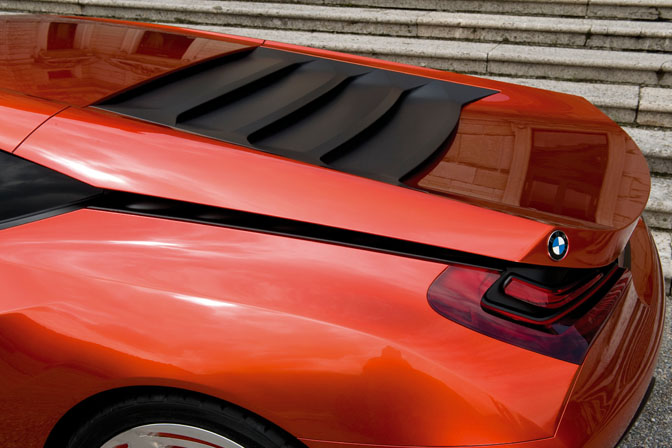 The rear window has black slats, either side of body coloured buttresses which taper down to BMW badges at each corner. All these design elements are influenced by the original. 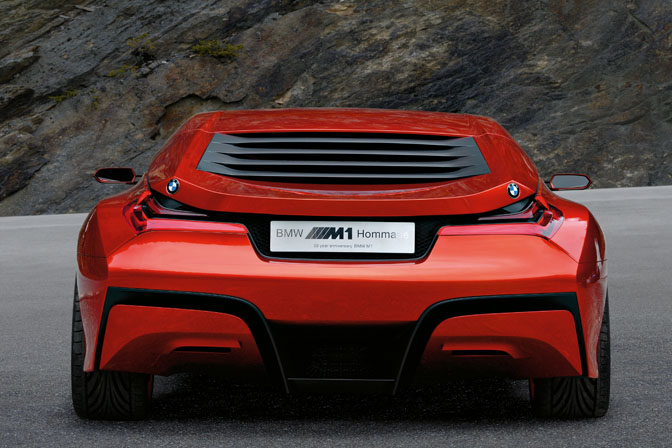 Overall, it is a successful, if extreme interpretation of a 80s design classic. Its more aggressive than the original and as its a concept, lots of design elements to keep your eyes busy. 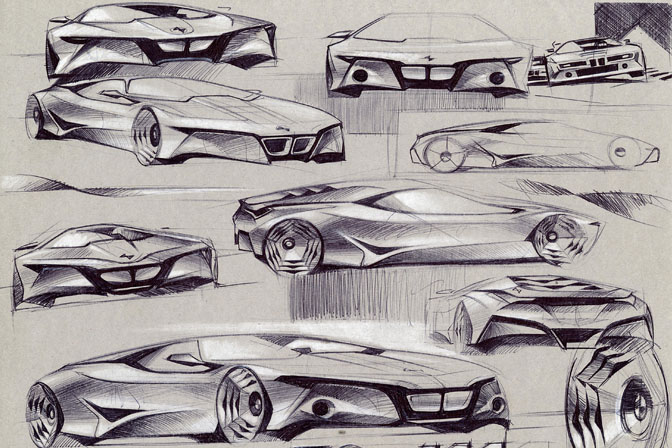 The M1 Hommage will be dismissed by many who might not be able to see past the bright orange paint or the ‘Bling’ wheels, but this is one of the more sucessful BMW concepts. I suspect, like most modern BMW designs, it will polarize opinion and create discussion…. but isn't that the point? 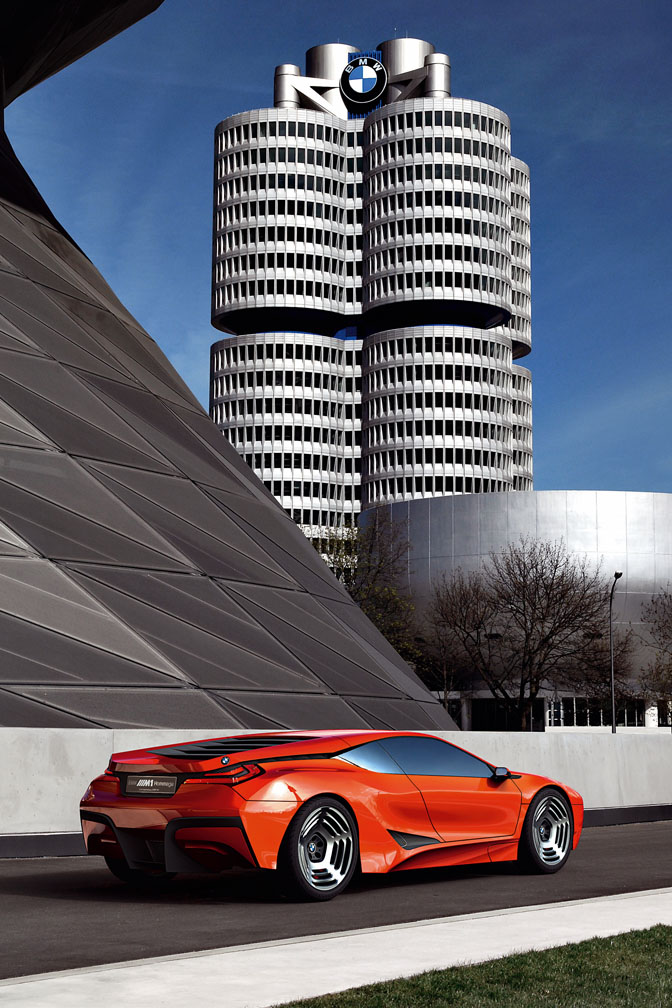 As the car was a design study, no interior or technical specifications have been released, but it is worth noting that the majority of BMW concept cars in recent times have gone into production in a modified, less extreme form. It is one area in their range where BMW have a gap. 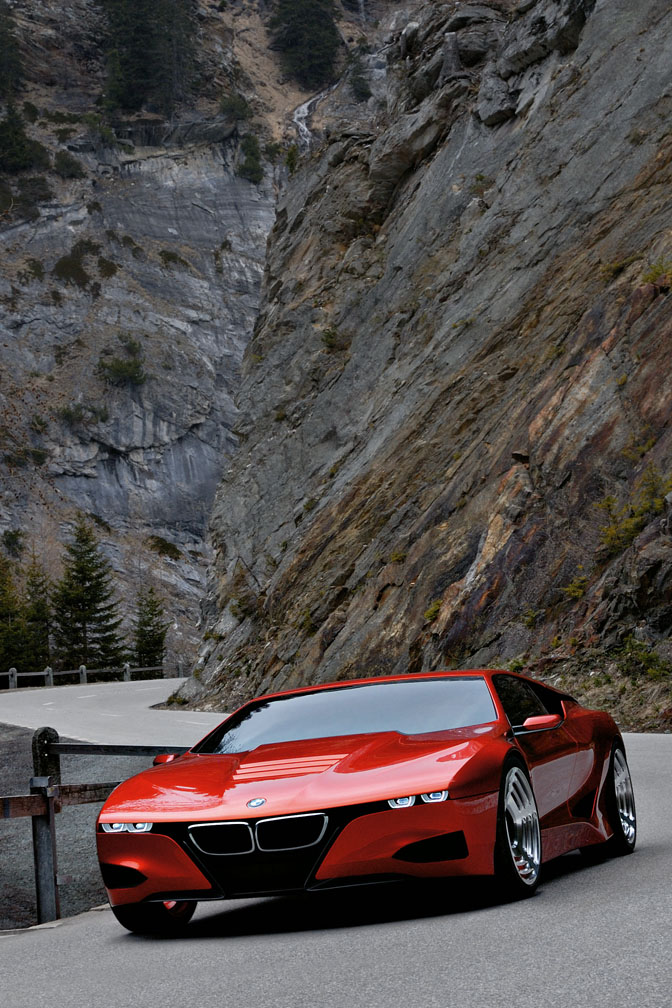 now the real question is, what will the production car look like........

Toned down, thats what

As long as it doesnt have anything in common with the new 7 series:)

I'm interested to know if the production car will sell out as quickly as the Alfa 8C did when they put that into production.. based on those shots it will =)

Awesome car.. now they just need to sort out the rest of the Bimmer range

The car is definitely a treat to the eyes. The color is beautiful, it has dynamic lines and shapes, and u can grate cheese on the rims.....ftw!!!!!!!!

I like the overall impact of the thing, but I feel its a little immature... busy certainly, but itìs something more, like it's trying to be just WAAYYYYYY over the top. I think a more simple and integrated form (producion version please) will rock.