Okay, if this is the first time you’ve ever heard of RiceboyTV, you’re probably thinking, “WHAT?! Are they serious? What kind of lousy name is that for a website?”

Yes, I may be speaking a bit bluntly right now, but come on. Let’s just be real with each other here! I know that’s what I personally thought, the first time Super Street Magazine’s former Editor-In-Chief, John “Nads’ Naderi told me the name of his new online media project. You’re probably thinking the same thing I was… wait, is this a website about cars? Why on earth would they spend that much money on developing an awesome new media venture like this, and then call it something ridiculous like RiceboyTV?! Maybe that’s because all the cool names like “Speedhunters” were already taken? LOL!

Whatever the case may be, we need to give the guys at RiceboyTV their props – what they’ve done is develop a rich media website featuring the same sort of content you may have seen in Super Street – it’s just revamped and brought to you live in the form of photos, short stories, and streaming video. As Speedhunters’ own Rod Chong put it, “it’s almost like an internet TV channel, all about cars.” Of course, since John Naderi is the captain of this ship, he has his staff of ex-Super Streeters dressing up in Chinese outfits, doing amusing skits in their own style of humor… and they even feature an occasional hot female or two.

Check out one of their newest videos for coverage on the 2008 Toyotafest in Long Beach CA – it also has special appearances from industry giant Troy Sumitomo of 5 Axis, and good friends of the Speedhunters family, Eric and Marc from Twins Turbo Motorsports.

Until next time, “Stay away from the dyno shootouts!” LOL

Check out Nads, Ricky, Justin, and the rest of the RiceboyTV crew at the link below!

PS: If you like the idea of Riceboy TV, but American muscle and hot rods are more your thing… then be sure to check out their sister site, CarJunkie TV, which is spearheaded by David Freiburger, former Editor-in-Chief of Hot Rod Magazine! 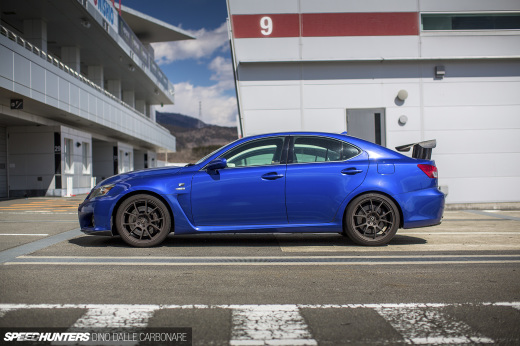 A Lexus IS F Dripping With TRD Goodies 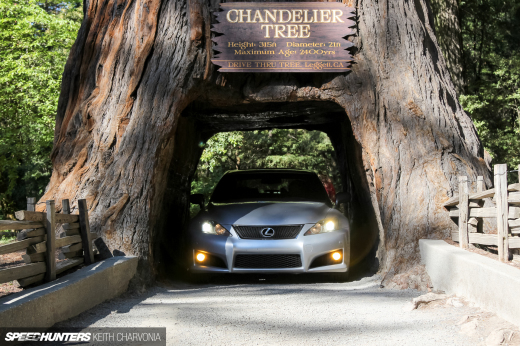 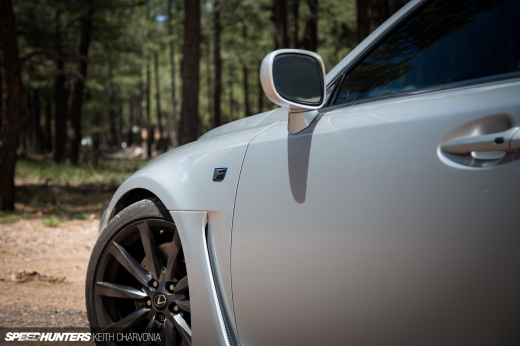 RiceBoyTV!? OMG! WTF? Those guys are slackers of the highest order and the name is in complete disregard to the prestigious history of the sport compact tuner market. They should just go back to slapping ink on paper.