When I’m a grandad, I want to be this cool. I’m not talking about Sasatani-san, who admittedly looks good for his age and is undoubtedly one cool cat, I am of course talking about his Mk3 (JZA70) Toyota Supra.

Since moving to Japan last year, I seem to be continually drawn to this model Supra. You might remember Yasahito-san’s 2JZ-swapped LHD American import, which was one of the first cars I shot J-side. I’m not exactly sure what it is, or if it is even anything at all, but personally, I think the A70 looks better than its ’90s child, the A80, and maybe even a bit cooler than its grandson, the current A90. Or perhaps I just watched too much Knight Rider as a kid.

This particular A70 is a factory wide body with a 2.5L twin-turbocharged 1JZ-GTE up front. It was the final version of this generation Supra, so a nice one to have too.

Prior to Sasatani-san taking ownership, the Supra was parked up for a long time and had just 20,000km on the clock. The original black paintwork was in acceptable condition, but having done so few miles in its life the mechanicals were jelly. It was time for a refresh, and with such a blank canvas to work with, it really could have gone in any direction.

Like many of us, Sasatani-san made a few automotive “mistakes” growing up. There was an Accord, an Odyssey, a front-wheel drive AE92 Trueno, a Toyota Crown and a wingless (the automotive equivalent of a dog with no nose) GV series WRX STI. I’m not saying all these cars were bad, but none of them fit Sasatani-san’s personality, nor his driving style.

People enjoy their cars for all sorts of different reasons. Not everyone wants constant analogue feedback through a twitchy-yet-firm steering wheel, and neither do they wish to laboriously change gears with a notchy 6-speed transmission. Some people, like Sasatani-san, are right into GT cruisers and luxury.

Back in the days of Group A, the Mk3 Supra turned out to be too heavy and underpowered to keep up with the all-dominating R32 Nissan Skyline GT-R, so the style-over-speed direction taken here fits nicely.

The Supra has been fully rebuilt from the ground up with some cool custom touches added, like the integrated rear spoiler. The metallic green paint finishing it all off is a Daihatsu colour that was applied to their Hustler kei van.

You might remember Madlane’s E30 M3 also sporting a kei car colour, and this seems to be a bit of a trend here in Japan. Choosing OEM colours might be a reflection of the Japanese social desire to conform and not stand out, or it might just save a few yen at the paint shop. Either way, I think it works.

Sasatani-san designs garages and landscaped gardens for a living, but when he’s not planning out walkways, tile combinations and louvered windows, he turns his talents to forged wheels. Slybucks Design is not only his company’s wheels department, but also the garden design department, and both are equally as aesthetically pleasing as each other. Sasatani-san’s wheels and gardens flow with organic, repeating patterns, which feel natural and futuristic at the same time.

Under that long shark-nosed hood, things are equally as clean. A complete engine overhaul has left the 1JZ-GTE looking brand-spanking new, and cruising around Osaka it provided wafty torque and smooth power delivery. As a daily cruiser and date-night chariot, anything else would just be too obnoxious, too noisy and require too much attention in the wrong places.

Then there’s the interior…

When you’re kitting out your luxury apartment for ultimate comfort, you don’t go and buy plastic furniture with foam cushions, do you? Of course not. You buy plush sofas finished in fine leather or the softest microfibres made from the purest fluff taken from Shiba Inu puppies who have been spoon fed strawberry jelly since birth. Should you want to leave your apartment you wouldn’t then get into a 30-year-old Toyota finished with the hardest plastic trim on offer in the ’90s and decaying foam seats, would you?

That’s why, being the total dude that he is, Sasatani-san has completely refinished the Supra’s interior in Alcantara, with help from 9010design.

The boot is home to a serious sound system from Onu Factory, as well as an air suspension system from Praxis Japan. I’m just not sure where the overnight bags go…

It just goes to show how versatile the Supra badge can be. When I think of modified Skyline GT-Rs, I only ever conjure up thoughts of race car-inspired road cars and full-blown track monsters, but it seems that the Supra, through all its generations, is happy throwing on whatever it finds in that huge walk-in wardrobe.

Drift Demon Or Executive Express? Why Not Both…

I think this is the prettiest A70 I've seen, EVER. Colour is spot on.

I mean, he does look cool for a grandpa! Nice one Toby.

Fantastically written article and such a cool car!

Another thing that is all class: Those last two rolling shots with perfect sun flare...that plus that car = 10/10 for me.

The Mk. III IS a Japanese third-gen Trans Am. 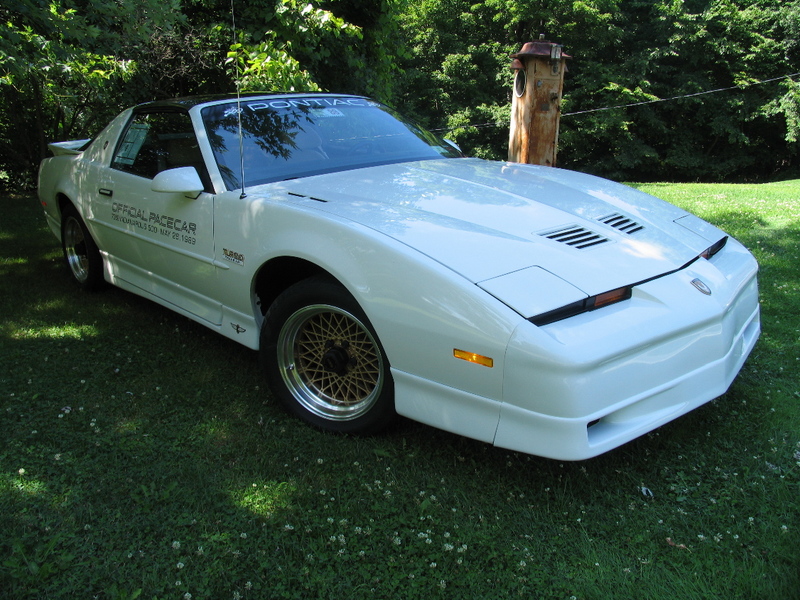 I wonder how many people searched for KIT replicas on eBay after reading this?

Those wheels are gorgeous.

That's nice. Particularly like the wheels, ducktail and those rear lights. In fact it almost looks like an S13 from the back.

People seem to deride the A70s for being "old technology," but I remember seeing a white one with white rims and white leather interior and thinking it was an absolute stunner.

I was scrolling down through the article and everything was on the "OK" side, untill i reached the details of the interior i understood the title of this article. Little bit surpized it was not developped more only a couple of phrases.

Man that Mk3 is MINT!
This is just such a clean build
Props to Sasatani-san for this amazing car