If you’re an aspiring motorsports photographer, one of the first things you’ll likely do is try to find a way to get on the inside of the fence, where the accredited media shoot from. Depending on the event, you may or may not be successful in your attempts, but if you aren’t, it’s definitely not the end of the world. In fact, shooting from public areas can be just as good – you just need to know to how to approach it.

At the final round of the 2019 Drift Masters European Championship, only being able to photograph from public areas was the situation I found myself in on the Saturday. I had woken up at 4:00am in order to get to the track in plenty of time for the compulsory media briefing at 9:00am, but my journey took longer than expected and I missed it. To be fair, I was travelling from Estonia, which meant two flights and then a wait in a long queue for a rental car, but non-attendance at the media briefing meant no media access for the day.

At first I wasn’t very happy about the predicament I’d inadvertently found myself in, but it quickly it became apparent that shooting drifting at Mondello Park from the public zones isn’t all that difficult with a common zoom lens. I used my 70-200mm, and for some of the shots added a 2x convertor.

Regardless of whether you’re wanting to shoot on-track action, more behind-the-scenes stuff, or a combination of the two, I found it totally doable without media credentials. All the images in this post were taken that way, and to go along with these I’ve decided to share a few techniques and tips, which I hope will be helpful to some of you.

1. Be creative. Motorsport photography is essentially documentary photography, which means you don’t even need a car in the image in order to tell a story. Being on the backline provides you with extra freedom that you don’t get while standing next to an infield tire wall.

2. Play with your composition in-camera and crop later if needed. A photographer or any other object that’s in front of you is not always a hindrance.

3. When shooting action on the track, try to get as close as possible to the fence. If you’re able to get you lens right up to it, you’ll be able to shoot straight through with no steel wire showing.

4. At many events, shooting from the spectator area means standing just a few steps behind media, in which case you don’t really have much of a disadvantage. If it’s not the case and your position totally differs from that of the accredited photographers, that can be even better – you’ll have an original angle.

5. General admission will often provide the same accessibility as media to the drivers and their cars, so at this particular event I could walk in the pits and capture any portrait or detail shot I wanted to.

Yes, having a photographer pass definitely makes life easier by getting you closer to the action at more spots around the track, but it’s definitely not everything. If you’re shooting from the sidelines, stay positive, think about difficulties as challenges, and try being creative.

More stories from Ireland on Speedhunters

He said 'not always' so you aren't completely off the hook.

I'm still taking it as a compliment.

Can't wait for this season!

This is a good piece. I have captured some photos where I had to gun and shoot because I was running about the event, like this one for example. I found that the spectators actually adds to the atmosphere of the shot. 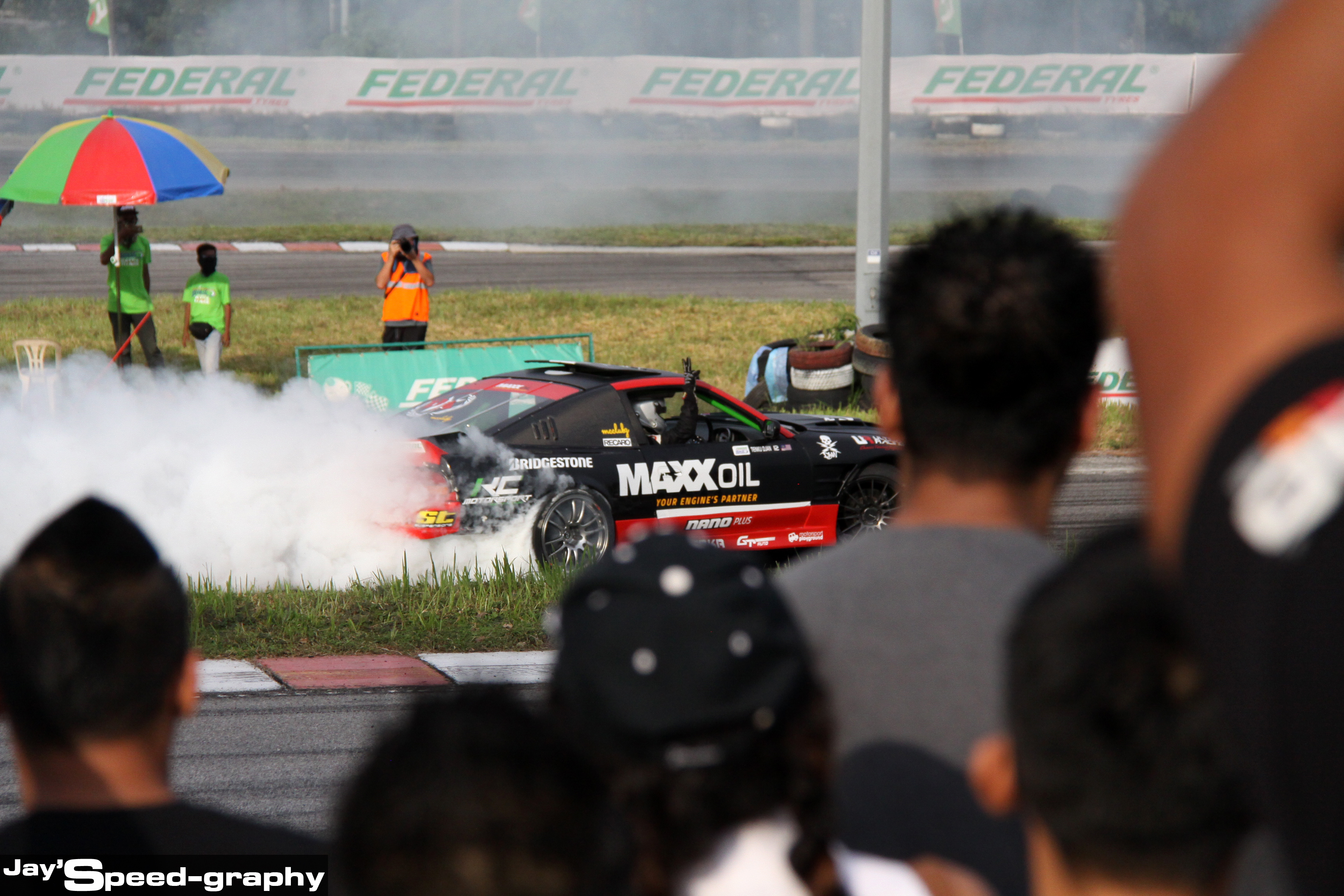 Yes, shows that the event is actually crowded

Fences can add to the sensation of speed as well. 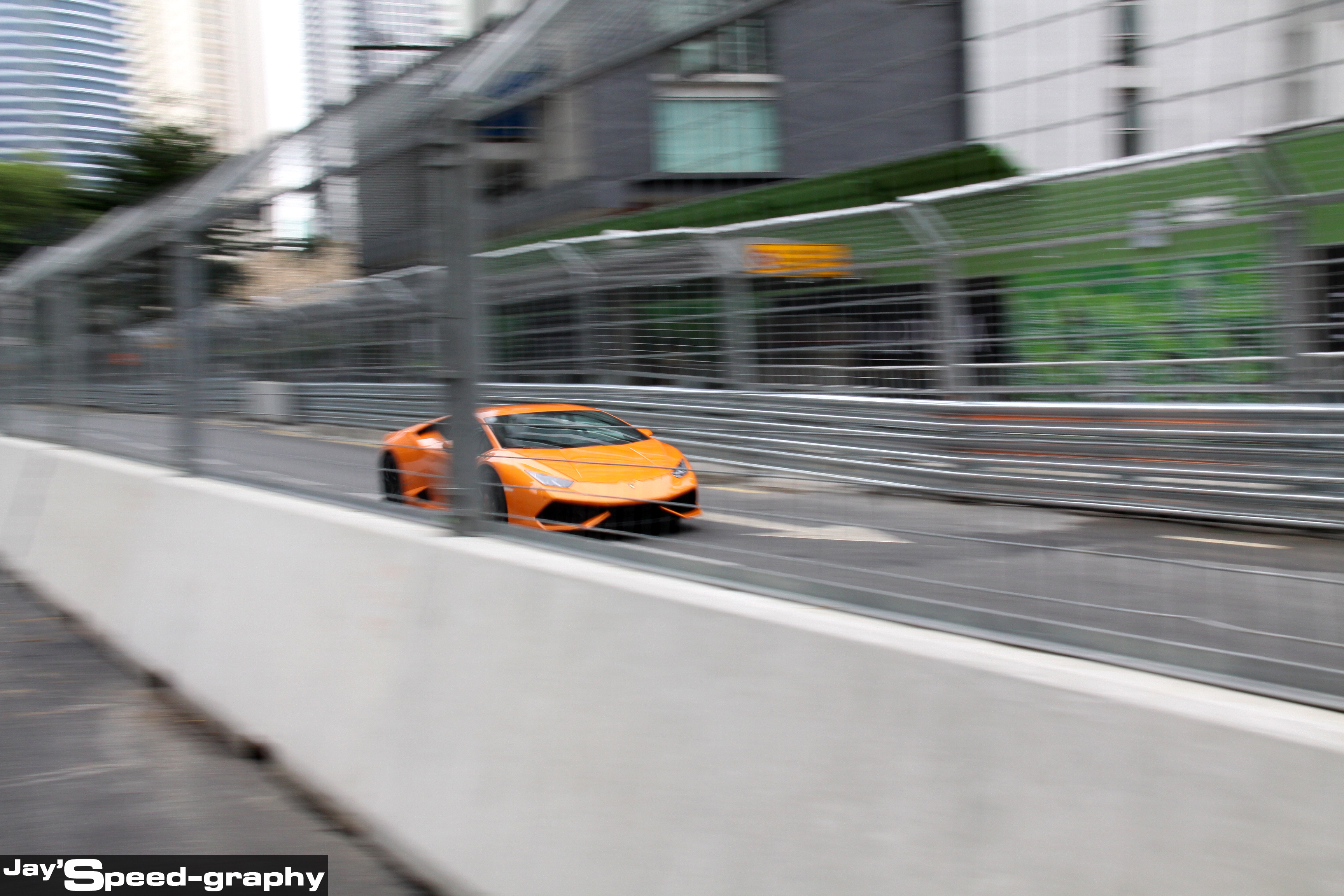 This is sweet, especially since you can hardly get angles this good with a media pass at some Formula D events. Well done.

You should try tho

Fences are fun at times, https://www.instagram.com/p/Bkn_RIVAhWr/