One of the most significant stories in motorsport has to be the dominance of Porsche in endurance racing.

While for many this will conjure images of the 919 Hybrid Evo that has decimated lap records, it all began with the 917. The 917 is the car that gave Porsche its first taste of victory at the famous 24 Hours of Le Mans race.

An exhibit highlighting their motorsport milestone and celebrating the 917 Study Concept was on display in the Porsche Museum until September 15 (or so we thought – later finding out it was extended to December 8). We found two free days and set off on an impromptu trip from London to Stuttgart, and it’s only fitting that going to see an exhibit heralding the achievements of an endurance legend would entail an endurance ‘race’ of our own.

The plan, as soon as we got off the ferry, was to blitz our way through France, Belgium and the Netherlands in order to reach the automotive sanctum that is JP Performance, and more specifically, Big Boost Burger.

This might be one of the best burgers I’ve eaten, but that could be down to the incredible array of machines scattered throughout the space, the original Porsche 911 shell on the wall, or a rally car bumper complete with race dirt hanging as art.

The only thing that dragged us out of there was knowing that we still had a long stint of driving to get to our next stop, the Nürburgring.

We ended up getting to the Nürburgring after sundown, but the beauty of the ‘Ring is that even when the circuit is shut, it still acts as a magnet for petrolheads of all kinds.

For a couple of hours we took a look around at the machines that were tucked up for the night, but it was only when it approached 11:00pm that we realised the magnitude of the remaining three hours of driving that lay between us and our hotel in Stuttgart.

Suffice to say that we arrived at our hotel without incident and got some sleep before doing it all again in reverse the next day.

To enter the Porsche Museum you walk by a GT3 Cup Car casually parked at the entrance and make your way upstairs into the heart of the museum.

Everywhere you look there’s a significant car from Porsche’s history – whether it’s a 550 Spyder Carrera Panamericana, the 1 millionth 911 built, or numerous other cars in between.

The 917s were the show-stoppers, and the 917 Study the centre-piece. Porsche’s modern interpretation of their most famous Le Mans racer, with subtle hints of their 918 hypercar, is a peek at a reality that won’t, unfortunately, come to pass.

Our circuit of the Porsche Museum complete, alongside a quick pop across the street to the next-door Porsche Service Centre, we got back in the car and started the drive home.

We stopped at the Nürburgring during daylight hours, but didn’t stay for long as we needed to get through the rest of Germany and cut back across the Netherlands, Belgium and France to get to our ferry home.

It wasn’t until we parked up again in the UK that the numbers on the trip computer hit home. We’d driven 2,000km (or 1,300mi) in 24 hours of total driving, and gone across four countries in less than 48 hours.

Ultimately, the most fitting tribute we could pay to a 24-hour icon was 24 hours of driving in search of one of the greatest stories in speed – the legend of the Porsche 917.

Speedhunters Garage: The GC8 Pick Up 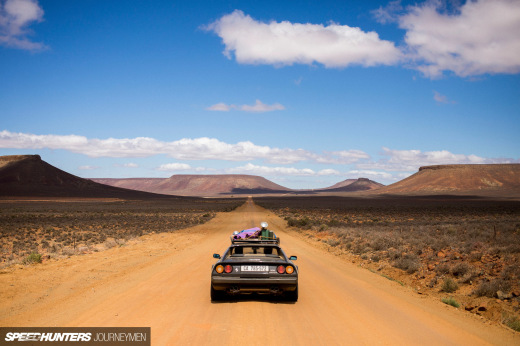 Going Offroad In A Ferrari 308 & Some Classic BMWs

WOW as in WOW. Hope we have like that here in the Philippines.

One of the best IATS posts in the last time, thanks for sharing!

The A45 is pretty good on fuel, though!

Thank you very much!

First i was inclined to roll my eyes and think "oh yeah, another Porsche Museum article", but i like how you wrapped your trip around the Porsche Museum and shot great photos, thank you for that!

And i especially like your last paragraph, that was a very neat way to wrap that up.

Thank you! I was worried that it will have been a well trodden story but hoped that we added a different angle to it.

You succeeded in that.

Brilliant Post ! these are the articles that make Speed-Hunters worth reading , Hope Charlie gets a few more under his belt.

Thank you so much!
I definitely want to do a lot more so now just need to keep hunting!

This is proper Speedhunting, Charlie. Thank you for submitting.

Thank you so much again Paddy - looking forward to hopefully contributing more!

Great 24h run! This is what speedhunting is all about. Go out and do it, instead of just dreaming. Well done, good story and very nice pictures.

Exactly! It's not called SpeedDreamers for a reason

Charlie, I blacked out after I saw all the pics! I want to LIVE in the Porsche museum! I am a Porsche "fanatic" FOR LIFE! I have got to take a trip to Germany to see this! And on the 8th day God created Porsche! I may get a Porsche tattoo. Pics are fabulous! Ever see a grown man drooling? I will send you pics.

need to get the wife one of these, maybe she'll get done faster... 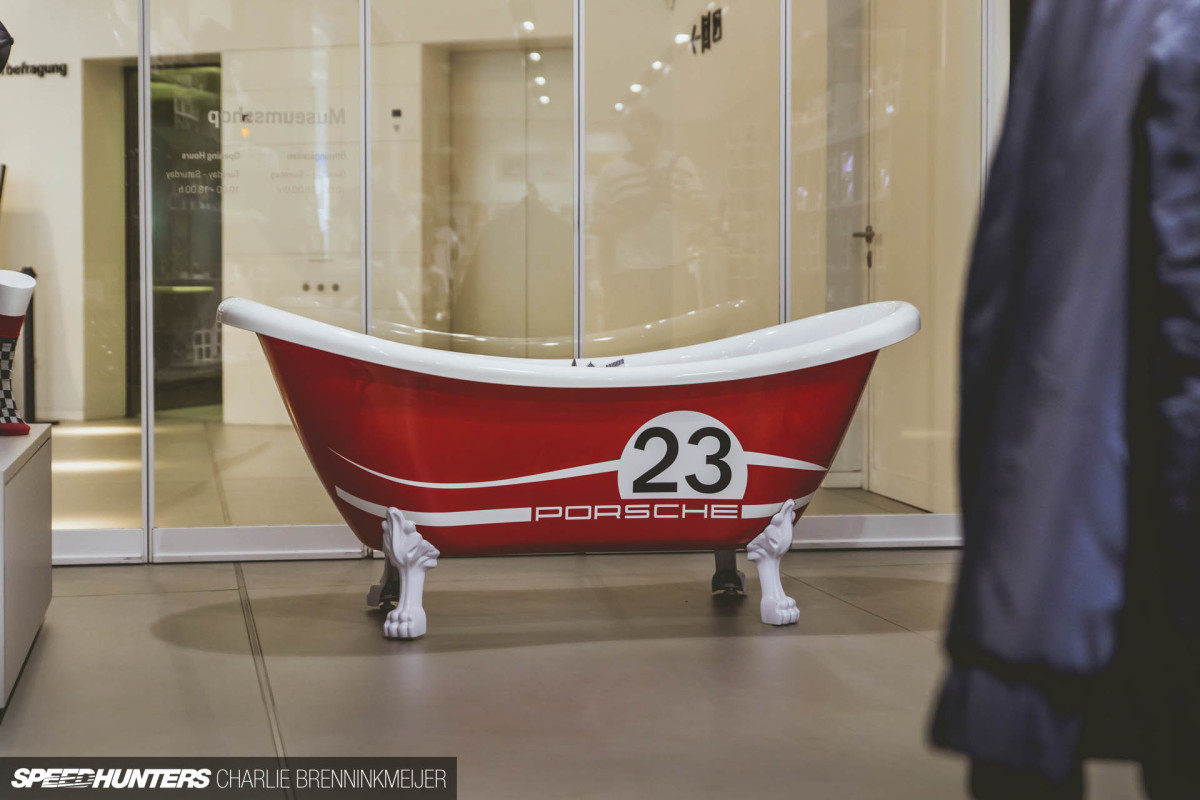 Great article.
I just got back from a similar trip yesterday. Left Scotland on Monday (I flew to Frankfurt to get a hire car) then hit Porsche and Mercedes museums in Stuttgart and then onto the BMW museum in Munich. Got back on Thursday. Still got my pics to work through now.
It was well worth the trip.