Scandinavia has always had a great racing scene, and the Swedish Touring Car Championship has a long history of providing top-notch, highly professional racing on a par with the best international series. During 2012 Martin Öhlin was racing this ultra-widebody, 400hp BMW silhouette racer for West Coast Racing in the TTA, a break-out championship formed by teams previously racing in the STCC. This video shows off some beautiful super-slowmo shots (filmed at 200fps) of his mean-looking racer.

Next year the two series will merge, bringing all the top Scandinavian teams back in one place. They’ll be taking the smaller turbo-charged unit that has been introduced on the World Touring Car stage and matching it to these far more aggressive wide-bodied racers. 2013 should be a stunning season – we’ll be watching with interest. 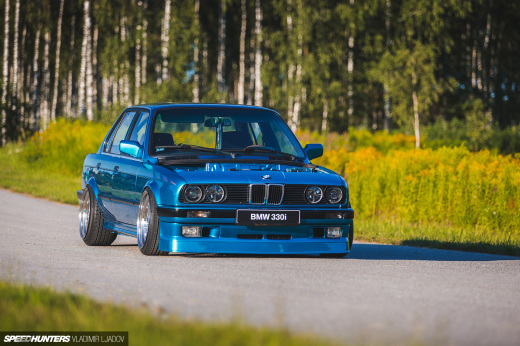