In the competition motorsports industry, there are some times when off-the-shelf parts just aren't good enough for race teams, who seek to get every little bit of advantage and performance out of the cars they're racing. In those cases, it's important to work with the right race car builders and fabricators.

When it came time for Discount Tire and Falken to build Hiro Sumida's Lexus IS350 for Formula D competition, there were no real benchmarks to compare their build to; after all, this car would be the first IS350 to compete in professional drifting! This being said, this build would be very important. It not only needed to be competitive, it needed to be a good showcase of work, to properly represent the brands of the sponsors. The team turned to Scott Dodgion, an experienced race car builder who recently opened his own shop, SPD Metalworks, in Placentia, California (Orange County).

Prior to opening his own shop, Scott was a key member of the team that built Rhys Millen's orginal RMR/Pontiac GTO drift car – a car that broke barriers and boundaries in the competitive drifting industry for being the first manufacturer-backed American car built for drifting. This car was (and still is) highly successful in Formula Drift competition, winning the 2005 Formula D Championship for overall series points, with Rhys Millen behind the wheel. This GTO was also versatile enough to be used in professional rally competition, and was used as a Pike's Peak Hillclimb car, with only minor changes to the car's setup.

The SPD Metalworks facility might be small in size, but it's definitely big in terms of what it can accomplish. Scott also handles maintenance for Taka Aono's Formula D AE86, which was recently rebuilt with a turbocharged 4AG engine that Scott installed. Check back with Speedhunters for a future feature on Taka's AE86! 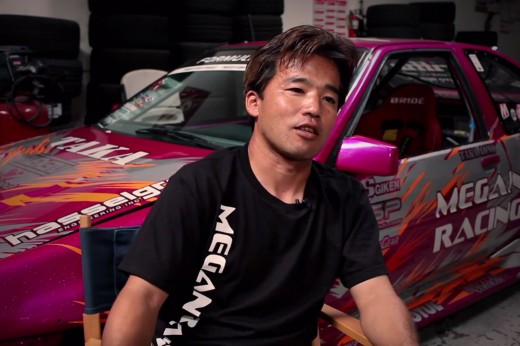 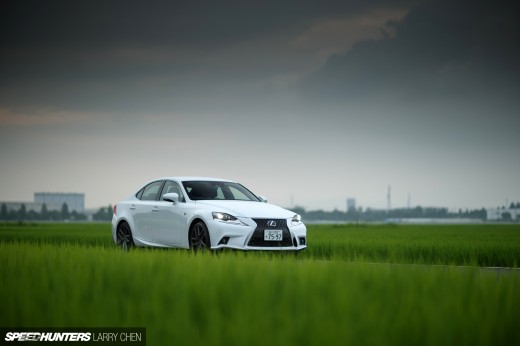 Yup they did, good eye Ole-M! Hasselgren was working on this turbo motor for quite a while! I remember seeing it at Hasselgren when I visited the shop after FD Sonoma last year.

*Sigh* I wonder if it's going to be hard to qualify in the Formula D later in the future.

is this the place you've been telling me about Antonio?

So, Antonio, just to get some fact straight. Both engines are built by Hasselgren, while the chassis' prep, cage, suspension and the whole 9 are taken care by SPD Metalworks?

Hiro's entire car was built by SPD, including the original 2JZ engine. SPD swapped it out to a Hasselgren built V8 this year though.

Taka's car was already done for the most part, you know how old that thing is! However, SPD recently begain servicing Taka's car too, and did the turbo engine swap... the engine is a hasselgren built engine.

Speaking of which, I still want one of those gray Hasselgren 4AG tshirts, which I was promised years back, and never received. Damn. Maybe I'll just make myself a fake one LOL, it's not like I don't have access to shirt manufacturers!!! HAHA!

David - I do recommend Garage Boso for 2JZ tuning though!

David - YES this is the spot I was talking to you about for the rollcage and chassis prep! I wish the Falken guys or SPD would send me the spec sheets I've been asking for already!

If you want, can personally drive down to SPD with you when I get back to LA!

Thanks for making it clear Antonio.

custom hasselgren built V8! i could tell u more details if someone at falken or SPD actually sent me the spec sheet!

i like the big pepsi box on the bottom left corner.

yes, the fridge is packed with pepsi and dews !!!

damn, i should have hit up scott for some pepsi, i had no idea!