The BMW 1600 was an evolution of the Neue Klasse series, receiving revamped styling from Georg Bertram and Manfred Rennen in-house at BMW in the mid-1960s.

The new design was to be shorter and cheaper than the sedans it was based on and would continue being sold through the entire 02 series production run. These simpler, lighter cars received slightly enlarged M10 inline-four engines over time, moving up from the initial 1,573cc to a turbocharged 1,990cc power plant in their most potent specification by 1973.

This is no 2002 Turbo, though. The car I drove a couple weekends ago – owned by my friend Darius – is equipped with the standard 2.0-liter mill paired with a 4-speed manual gearbox.

It’s a very slow car by today’s standards, and even in 1974 when this example was sold new 99 horsepower wasn’t really much to write home about.

No real modifications have been made either; the car still has its factory single Weber carburetor, fairly unsupportive bucket seats, squishy stock springs, tiny 13-inch wheels, and tires with thick sidewalls. The only thing Darius has done beyond routine maintenance is install polyurethane suspension bushings.

Yet, wheeling around in this old machine was so much more fun than I imagined it could be.

Simply put, BMW chassis are good, even ones designed 50 years ago. Now, in 2022 — amidst the deep sea of insanely modified cars, out of control wait times for quality parts, attention-seeking social media builds, and skyrocketing prices on vintage cars — this is your friendly reminder that sometimes less is more. Classic car ownership doesn’t need to break your wallet, and there’s so much joy to be found in a simple car like a stock BMW 02.

The suspension is compliant and user friendly, the open differential ensures you can’t make a costly mistake in an unfamiliar car — although a limited-slip unit would be nice — and the engine was surprisingly responsive around 4,000rpm. Sliding around in the cabin with the windows down makes you feel like you’re going much faster than you really are.

Still, the soft car was incredibly comfortable as it briskly made its way over the undulating surfaces on California’s narrow backroads and winding highways.

Darius has done exactly this during his time with the car, but with his first baby on the way it’s time for the 2002 to move on. “I just can’t be that dad with four project cars and a newborn child.”

Not that the 2002 is a project, but you get the point. Darius is a responsible man, and if I was even a hair less responsible than I am, the 2002 would already be mine. Oh well – instead, it’s going up on Bring a Trailer soon. 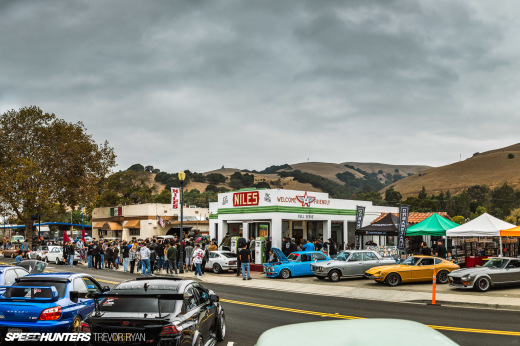 BMW didn't hold the title "ultimate driving machine" (i know it's marketing but there is reason behind it) for so long even if we can openly argue their new designs. I miss when simple, effective, relatively low budget cars where the norm.
I don't know about the other 3 project cars your friend has but i guess onther can be released in place of this one (that would be my choice). 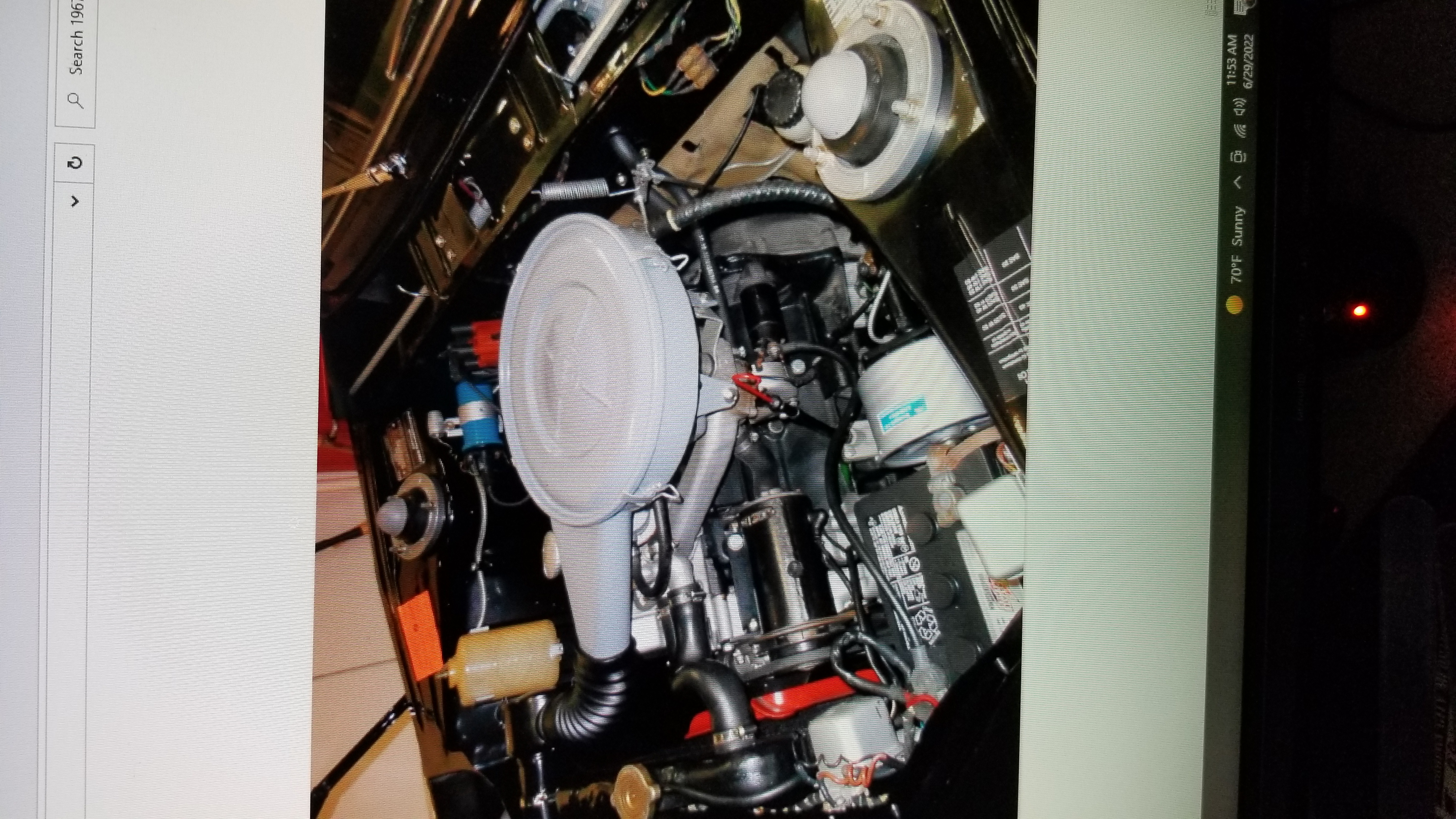 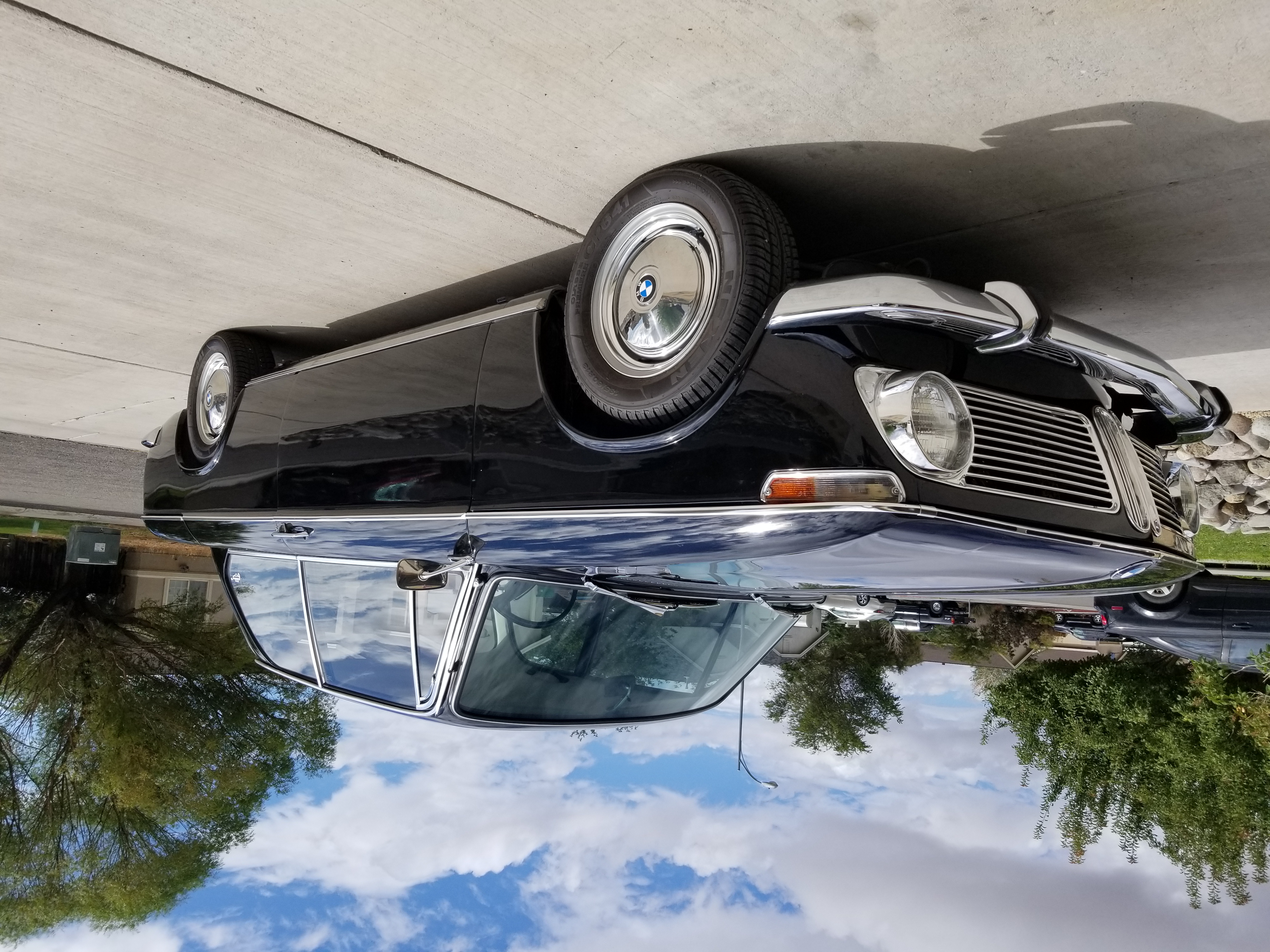 Older BMW are a class act.

I lived in Australia about 18 years ago and for most of my time there drove a lovely 1969 2002. Only mods were a slightly better carb and the 5 speed box from an E30. Not fast at all but still probably one of my favourite cars I've ever owned

It's good to show that a stock classic still can provide all the fun in the world. I love modified classics but sometimes, just driving them as intended, really shows how good these classics are.

Always wanted a 2002. I can relate to this car and this article. I ended up with a 69 Alfa 1750 GTV, stock other than Koni Red's. Is not fast but handles nice on period correct CN36 Pirelli's and just fun to drive. There is something about a lightweight manual car and no power steering that engages you when you drive it.

Totally. 1750 is really solid, though I still need to drive one! SPICA or carbs?

All the Australian delivered cars had Webers or Dellortos. Mine has Dellortos, 40's. Try and find one for a drive and/or an article if you can as they are a fun little car.

I spy some Koogleworks magic on the interior!

Yeah! I did a story a while back on how Forrest makes those cupholders, among other things - http://www.speedhunters.com/2018/07/turning-plastic-into-parts-with-vacuum-thermoforming/

I live in a college town and one of the students has a pretty clean looking 2002, very nice looking cars