I was en route to The Quail, A Motorsports Gathering — an awkward name if you ask me — cutting across some side streets to avoid traffic when I saw it humming along ahead of me. A Ferrari F50 finished in black, one of four produced in the color and one of only two originally earmarked for US soil. In other words, approximately $4 million dollars, just driving casually down the road.

These sort of sightings are entirely normal during Monterey Car Week, but they do have the tendency to set the bar pretty high.

When this and the countless other rare classics and various exotics are your warm-up as you approach the general vicinity of a car show, the show itself better be really, really good.

Luckily, it was. Although a bit less ‘motorsports’ than I was anticipating and hoping for, The Quail was such an awesome look not only at the history of motoring enjoyment, but its future as well.

Looking to tomorrow, a bit everything was represented. The send-off of Bugatti’s 8.0-liter, quad-turbocharged, 1,600 horsepower W16; Lucid’s performance-oriented Sapphire line that produces 1,200 horsepower from a set of those mysterious blue boxes above; or the eerily organic shapes of the 3D-printed components that make up California-based Cziner’s AI-designed supercars. If you think that alien-esque upright above is just some strange gimmick, bear in mind that the Czinger 21C bested the Laguna Seca track record — previously held by a McLaren Senna — by two seconds.

Looking back to yesterday, The Quail had you quite adequately covered there, too. After having your wristband scanned wirelessly as you crossed the threshold, you were immediately greeted with copious amounts of champagne and a Formula 1 display that included an ex-Senna car along with the 1995 McLaren MP4-10 that was piloted by both Mika Häkkinen and Nigel Mansell. Lewis Hamilton’s old race-winning chassis was there, too.

The heavy motorsports influence also carried over to the plethora of street cars that dominated the greens at The Quail. Everything was fast, rare, an engineering marvel, and (I can only imagine) an absolute dream to drive, each in their own way. I already covered a few of my own literal poster cars from the event, and many more at the show easily could have been included there.

This time around, I’ve gathered more than 100 photographs from The Quail for you to scroll through. From the Ferraris to the food, to the manufacturer displays, to the water closets, from the start to the end – it’s all here in the gallery below.

Pull it up on your largest device, engage full-screen mode, and take a walk with me. Or don’t; it should be consensual.

From Alpha To Omega
ADVERTISEMENT 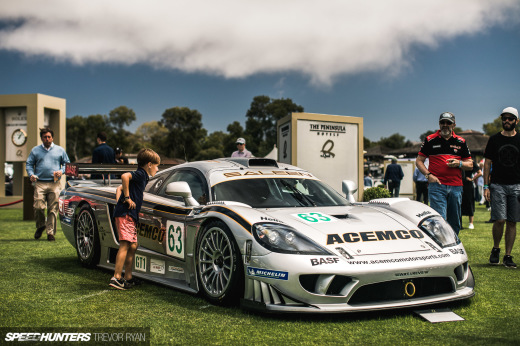 MORE PICS OF THE HUAYRA R IN WHITE

The hybrid transmission on that new 'Egg is wild! From what I have read, it allows you to choose between traditional H-pattern manual shifting WITH a clutch, to blistering fully-automatic operation with no clutch.

Apparently, CVK himself even stalled the demo car in manual mode when showing the press how it works. Not a dig by any means, more a comment on how impressive the drivetrain duality is. The guy is a savant!

At it's core, the LST is an automatic transmission. Just like most all automatics available today with a "sport" detent in the shifter, or flappy paddles behind the steering wheel, this shifter offers a manual gear selecting experience, except this time with a force-feedback shift lever and clutch pedal. There is no mechanical connection between the shifter and shift forks, and no "direct" connection between the pedal and the individual clutches inside the gearcase. I'm sure it feel great, and the software engineers have surely made it a very authentic experience. But don't be fooled into thinking that it is a traditional manual transmission, it's much faster and more sophisticated than that, with a engaging layer of HMI to create the nostalgic feel of changing gears.

I bet this was amazing! Love those older cars that set the bar for the newer cars. I had a kid on my school bus 7 years ago and his dad is the VP of Ferrari Finance for North America. Ferrari dealer in NJ is 4 miles from my house. Spotted this baby. Reuben's Barichello car. 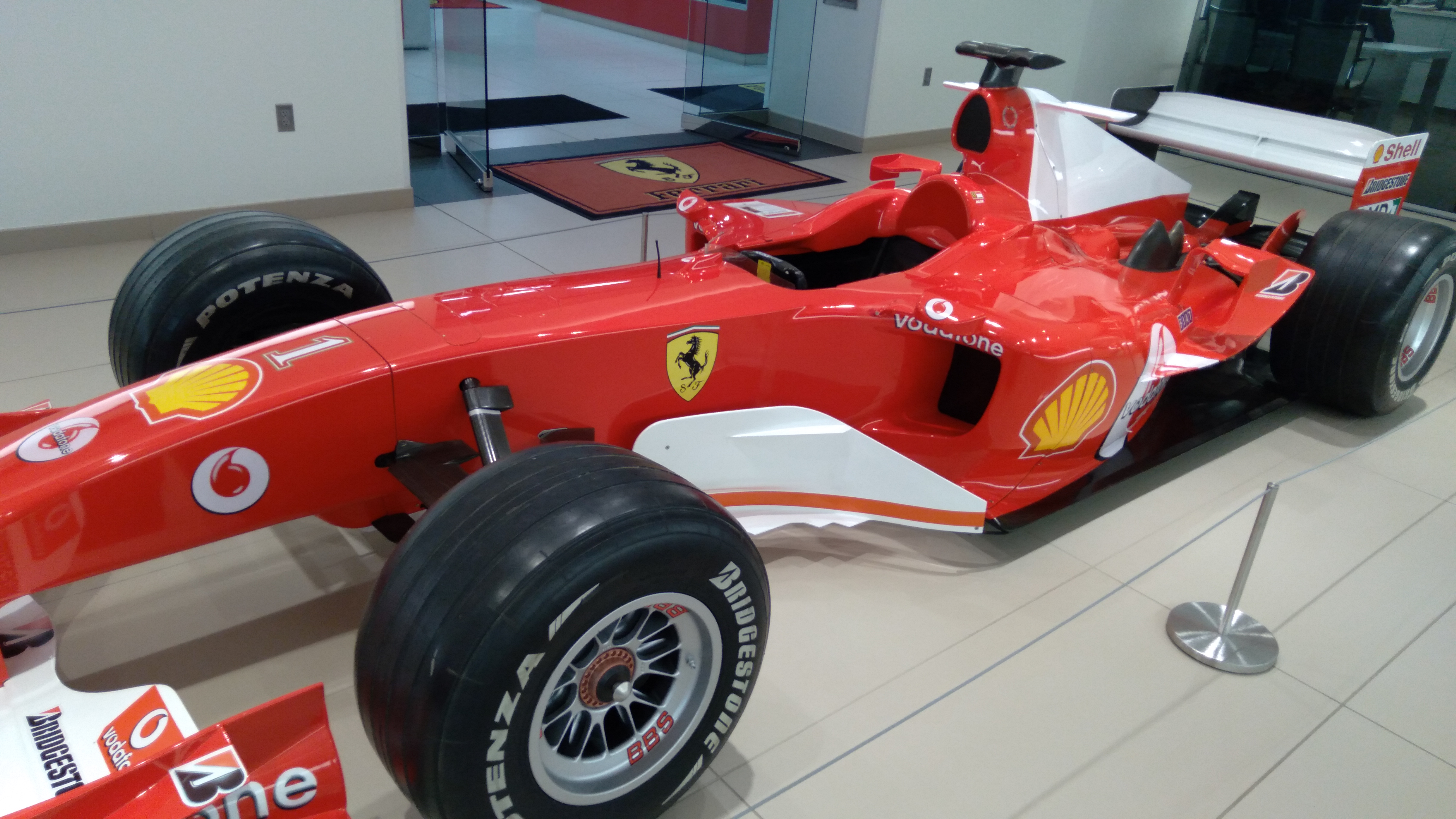 Now this is coverage!

What an amazing collection of pictures!

We need more pics of this XJ13. A stunning piece of art!

I agree, it's a very good-looking car. My understanding is that only one was ever made and it was crashed, never raced, and then was rebuilt for display. This replica was completed in 2020.