Formula Drift is always just as much about the driving and battles as it is about connecting with old friends and enjoying the general loud and smoky ambience.

Between the car show, the fellow media folk and the crowd, every FD season opener at Long Beach feels a little like a high school reunion. I always try to remember to smell decent, because it’s like a constant hugging session all weekend. It’s this community that makes drifting special.

I think it’s worth mentioning that I invited some friends who hadn’t ever been to a drift event and, despite them not knowing any of the rules or judging criteria, they were entertained the entire time. It’s undoubtedly the best spectator motorsport.

Compared to other motor racing events, drifting has something extra, and I’d argue you don’t even have to like cars to find it riveting. At an FD round, the visuals are deranged, the smells and sounds are overpowering, and there’s usually beer and pretty girls. So it’s hard not to have a good time, no matter who you are.

The start of the 2022 season was as expected – bumpy and boisterous. Throughout the Top 32 we had a couple of incidents, but during the Top 4 semi-final battle between Fredric Aasbø and Matt Field, there was a drama-filled crash. Before I touch on that, I want to give a little preamble.

Every motorsport comes with unique trials, and clearly it’s not just the guy behind the wheel that wins a battle or a season. Drifting is unique in that most of the drivers started out with a cheap car that they worked on in their garage.

They attended grassroots battles and if their cars broke they had to fix them at home, but they would have weeks or months or even years to do it. In Formula Drift, there’s just minutes to try and get things back into shape after a crash or other technical issue. Drivers obviously have teams to help and sponsors, but the stakes and stress are at maximum volume.

With motorsport in general, it’s important to note that teams with bigger budgets historically end up on top, and people who were born into the sport have a higher success rate – ahem - Formula 1. Formula D is no Formula 1 as far as budgets and politics go, but of course the same sort of pressures and monetary bias does exists.

Racing is expensive and drifting and crashes go hand in hand. Unlike other sports, where your body is really the most important factor, with motorsport the car is nearly as important as the driver. And good cars cost money – a lot of money.

Having said all of that, when an accident happens and your team is essentially self-funded, it’s going to hurt a bit more. On the other side of that, wins feel a lot bigger when you’ve made your way to the top without a large budget to draw from.

Matt Field is one of those guys who came from a normal middle-class family. His dad got him behind the wheel when he was young, so he was raised around cars and racing, but not money.

Matt is the first to tell you he’s fortunate to be raised the way he was and for his sponsor support, but it’s clear he works really really hard for what he has. The last time Speedhunters visited his shop, the Drift Cave, Matt was working 14 hours a day, seven days a week to prepare his car for FD, while also maintaining customer builds. Everything he has he built himself.

Matt’s Corvette was severely damaged in his battle with Fredric; two corners of the car were impacted heavily and the frame rails were left bent. Understandably people were upset. Fredric stopped his car immediately, admitted he had charged too hard in his chase and hadn’t allowed Matt the necessary room to transition – contact that ultimately forced the crash into the wall – and apologized. You can check it out by hitting play above.

I’m sure Matt will get his car going again by FD Road Atlanta in early May, but after every crash there’s time and money, and sweat and tears to deal with.

It’s easy to forget the teams and drivers have complex lives as they flawlessly execute a battle, but the road to where they are is rocky and hiccups can hurt. The Formula Drift 2022 season is bound to be great and I’m excited to follow closely as the championship unfolds.

Kyle Mohan still rocking the rotary RX-8 is my favorite in fd now. Masuyama’s S15 is slick too.

What an magnificent event where you are in a virtual auto candy store. 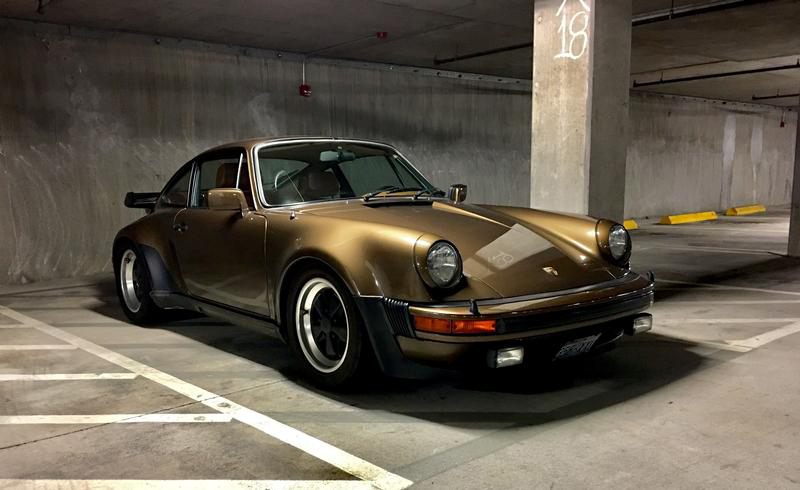 - Monster Trucks would like a very loud word with you.

Rallycross would like to shout it in both of their faces, will we're there.

Nothing on the Aston?

Been waiting for this one and man this is I think the best FD event yet
Each time it just keeps getting better and better
We need more coverage of this season!

I wonder if they will ever do profit sharing like NBA/NFL/F1, etc. to keep teams in FD and prevent someone who is talented but lacks funding from falling out. I have a 76 page document on how this can be achieved if they are interested.