SHARE A Sneak Peek At The World Time Attack Challengers

It feels so strange to be less than a week away from World Time Attack Challenge (WTAC) so early in 2022, but that’s precisely where we’re at.

If you’re already a fan of physics-defying motorsport, you’ll be familiar with our time attack coverage normally ramping up towards the end of the year. But in a very similar fashion to basically every aspect of our lives, the WTAC party was also forced into hibernation mode for 2020 and 2021 thanks to the spicy flu and Australia’s lengthy lockdown restrictions.

But as soon as events got the green light, the WTAC crew launched into action, snapping up Sydney Motorsport Park’s first available dates. That would be this coming Friday and Saturday, April 1 and 2.

It feels strange prepping for the event now, but also really right as 2022 will be a year of many firsts for the event. The most noticeable changes? We’re about to witness WTAC under lights with a night time shoot out, and it’ll also be the first time that timing only counts on day two. Sadly, there will be no international cars present, but with Australian teams dominating the WTAC leaderboard for the past six or so years, I don’t expect to see any lack of competition. Lastly, another real potential game-changer is giving the Pro Class cars an open tyre choice.

Last Friday’s practice day and media launch solidified my excitement for the new format. I used my limited time between snapping frames wisely, trawling through the garages, both to catch up with some familiar faces and also to find out how some of the Royal Purple Pro Class teams were travelling.

Driven once again by Barton Mawer, the back-to-back WTAC-winning PR Tech Racing team are looking to continue their winning streak in RP968. Having both won in the dry and the wet, all eyes will be fixed firmly on the Porsche. That said, victory will also require taming the massive revisions undertaken over the last 18 months.

Aussie Supercar driver Tim Slade will be sliding back behind the wheel of a time attack icon, the ‘Hammerhead’. The Nissan Silvia S13 has undergone a bit of an evolution over the past few months, and not just in the way it looks with the fresh livery. Noteworthy upgrades from its 2019 WTAC spec include a new Bosch Motorsport ABS unit and an upgraded paddle-shift arrangement for the existing Holinger Engineering sequential gearbox.

The car may also benefit from some additional horsepower to help fight against all that aero and bump up top speeds down the SMSP main straight.

Tilton Racing’s Mitsubishi Lancer Evolution IX is back, and although its exterior looks unchanged, the team have made a whole host of mechanical upgrades. The engine’s induction has been completely rethought, rebuilt and re-tuned around maximising the potential of a new turbo setup.

I’m told that on high boost the new setup yields ‘at least a couple hundred more horsepower,’ which is a lot. The guys in the pit garage seemed quietly confident that, weather permitting, new WTAC records were in sight.

The final Pro Class team weren’t testing during the media day, but you can still take a closer look at GotItRex’s Subaru Impreza WRX STI Type R entry from my previous feature here.

The wild DIY Subaru build has undergone some drastic improvements since we featured it at Phillip Island a couple of years ago, so it will be interesting to see what sort of threat it poses to the existing competition. Especially with experienced racer Nathan Antunes behind the wheel.

There’s more to see than Pro Class cars though, and I’ve dropped some hints as to what else we can expect from WTAC this year in the gallery below.

The countdown is well and truly on – there’s just a few days to go until our favourite Australian motorsport party kicks off. You can visit the World Time Attack Challenge website for information on streaming the event, or tickets if you’re lucky enough to be local. Otherwise, stay tuned for our forthcoming coverage. 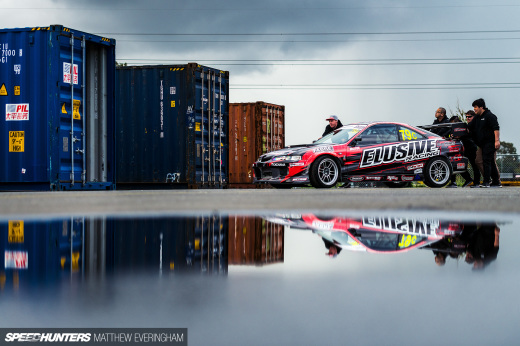 Please tell me the fairly modern red bull f1 car (Someone will tell me the chassis number) will be setting a lap time...?!

The Red Bull looks like one of their demo cars. It looks to be based on the RB16B, but without some of the technical aero bits, such as the front bargeboards. 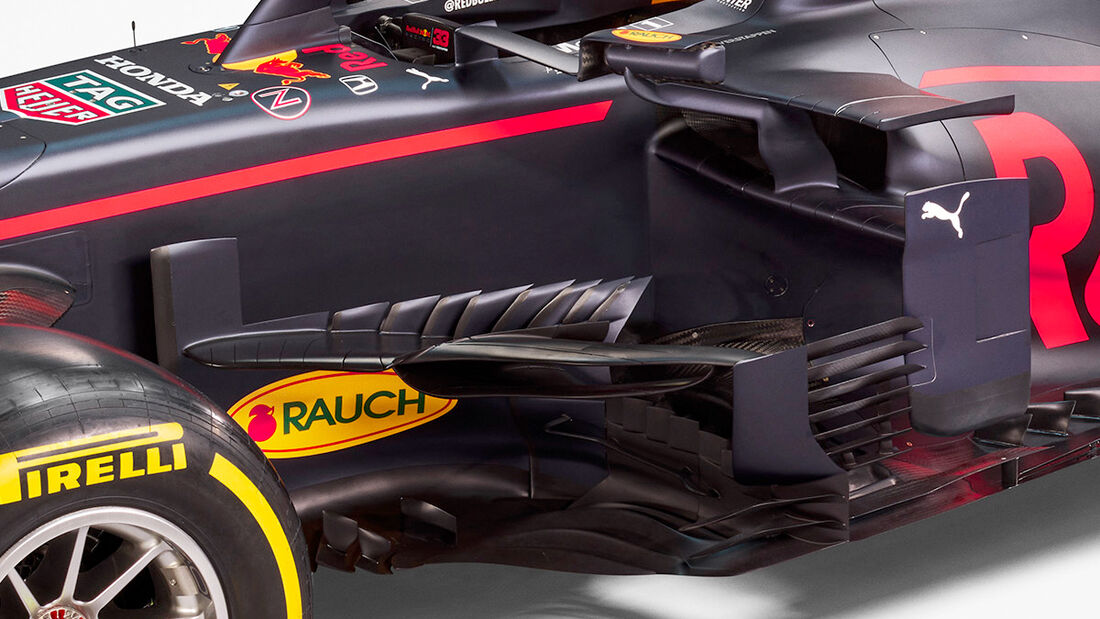 Looks closer to an RB15 to me. It's got the wider front nose and is missing the little winglets on the "bonnet" of the RB16. It's likely a mashup of parts if it's a demonstrator but I'd love to find out more.

Ah, I see what you mean about the nose. I thought it was an RB16B because the livery difference (most notably sponsor logo changes), but that's definitely an RB15 nose. What winglets you're referring to though?

it's the same demo car used by rebull all over the world, and it alwys has stripped barge boards even after all these years.
What i see weird is it's from the V8 Renault era (might be also ditched for Judd due to spare parts abundane) and yet it still has th Honda sticker on the rear wing even after Honda left at the end of the last year.

I belive judd can also service the renault engine, there whas a video on judd on the drivetribe yt channel some time ago

I like how you went all "This Pro Class team has done this and this other team has done that and there's also this car", while not writing ONE SINGLE WORD about the Red Bull F1 car sitting there, like it's "just another car".

Surely a modern F1 car is, like, the DEFINITON of a time attack monster?

I thought I missed something. Huh. Peculiar.

Yesssss finally actually fast cars, speedhunters is about speed again fellas!! Elmer Racing made a lot of fantastic videos regarding the powertrain of the RP968, it's really crazy that a 1500hp 1 liter per piston engine is revving to 10,000rpm *on* boost. The builders and drivers of these cars is vastly under-appreciated, as you and I could probably spend a decade learning how to make our cars go faster and only scrape the surface of their progress. I wonder what the lower classes are doing to improve their times, especially those who are revamping their cars to join higher classes like unlimited.

brother you can't put crawling and speed in the sentence even if rock crawling is a vzry interesting motor-sport.

I think rockwell buggies climbing 70+ degree inclines at highway speeds is beyond speedy.
Regardless every single car in this article absolutely rocks. In love.

Wish I could go this year

I could look at these all day. The aero is getting wilder (and cooler) by the moment. The 968 is so good and that exhaust!! (wastegate?)

No official live stream this year is dissapointing

Twitch it is lol.