Having visited, featured and generally gotten to know many shops and brands in Japan in the long time that I’ve been here, I have created a sort of ranking system in my mind.

Like in any country and in any scene there’s the good and the bad, but Supermachine has always ranked very high on my virtual list. The man that runs this well-respected shop in Yokohama – Tomoya Watanabe – operates with a vision that is hard to find in Japan. Every complete car that comes out of Supermachine is nothing less than a work of art.

While Watanabe-san’s shop caters to any type of request, it’s his full ground-up restorations that always hit the mark so well. Two years ago at Nostalgic 2days it was an RSR replica built for a customer that really piqued my interest. For the 2022 show, it was the debut of this US-sourced 1971 Datsun 240Z restomod.

The 50-year-old left-hand drive Z was purchased in Alabama and brought over to Japan where it was stripped down to bare metal and built up with a very well thought out theme. Watanabe-san’s aim was to build a complete turn-key restomod on the S30 chassis, one following the same recipe Supermachine has applied to other platforms over the years.

Watanabe’s approach is to inject a little bit of modernity and finish the car off with just the right details. Take the color for example. This is same shade of metallic green that Aston Martin uses on its race cars, and there’s contrast in the engine bay and cabin with splashes of bright green.

Despite the conservative look of the engine, you just know that the L-series is far from stock. The ignition has been upgraded with a coil-on-plug setup borrowed from Audi, and on the intake/exhaust side there’s a neat carburetor-look Jenvey Heritage 48mm throttle body system with the injectors hidden beneath. The motor itself is built around an L28 block now fitted with a 3.1L stroker kit, along with supporting head work and a Kameari exhaust manifold. A Haltech ECU manages it all, revealing a sonorous 340hp.

There are also nice hidden details in the engine bay, like electric power steering and an air conditioning compressor.

The interior has received bespoke upholstery which starts on the Recaro LX-F seats and runs across the rest of the cabin, contrasting nicely with the satin lime green of the half cage.

On top of the Dakota Digital gauges there are other modern details like a push-start button and remote central locking.

Halibrand-style Legendary wheels shod in Yokohama Advan A052s finish off the exterior look, but also hide some of the biggest work that has gone into the project. Details like Techno Toy Tuning control arms, Sachs coilovers and StopTech brakes all round.

The car was actually built alongside a second US-imported 240Z which was also resto-modded to a slightly more conservative level. Both Zs are currently on sale as complete Supermachine cars, the green car we’ve just looked at with a price tag the equivalent of US$190,000.

Stay tuned for one more spotlight before I bring you my main event post from Nostalgic 2days 2022.

Also, props to these guys for "free professional advice"

Nice roll bar for you to slap your head on and die! lol

Is it just me or a the seats all the way back with them reclined, not how someone would normally drive. Maybe a regular seating position would stop one from headbutting the roll cage?

Even if you put the seats upright you still have to contend with the fact you are not protected in a street car for a multitude of reasons: no helmet, no harness (which doesn't matter since your head can still move), no side bolstering for the head in a non bucket seat.

What actually makes me laugh about builds like this is to gawk at the price and the "craftsmanship" knowing if you got into a serious wreck in this your head is basically getting split open and spilled all over the interior. Really shows you how far the average journalist is disconnected from what makes a proper build and a proper performance car.

Driver safety is #1. What many of my friends who have designed F1, Indy cars, Sports cars and other fast machines would call this is: hack engineering. Of course you're never going to hear this from these outlets as they rely on content to produce revenue and keep the doors open. Fascinating how many people in the comments glorify these types of "tuners."

Oh how the industry has slipped!

Maybe it could just be you because I think the seat back still is somewhat parallel to the b pillar and i can imagine it would be pretty uncomfortable to drive with a perfectly vertical seat position.

Glad my eyes didn't burn from seeing bile and piss vomit shotgunned into a rotting pumpkin, but acid green belongs to vape shops, and painting a Z in long-abandoned Aston racing colors just screams "Stupidly, majestically ignorant about racing history"... But yes, this is near perfect execution of a Singer style. Dogs would certainly find this a beautiful machine!

My eyes burn every time I see you comment

This car feels like it has traces to that show stopping TeaValley Z build from the 2014 Nos2Days. I remember walking the show floor that year and it just stopped me completely in my tracks.

This is the first time I've seen flat faced lug-nuts on a car. I'm sure its common (loads of trucks use them), I've never seen it on a car, especially with aftermarket wheels.

I bet those are conical nuts.

As a Alabama native, I'm sad that this car is no longer here. As a automotive enthusiast I'm happy to see what it has become.

Sorry, this is a MZR 240z restomod copy by the looks of it.. too many ideas that were introduced on their car i see here.. 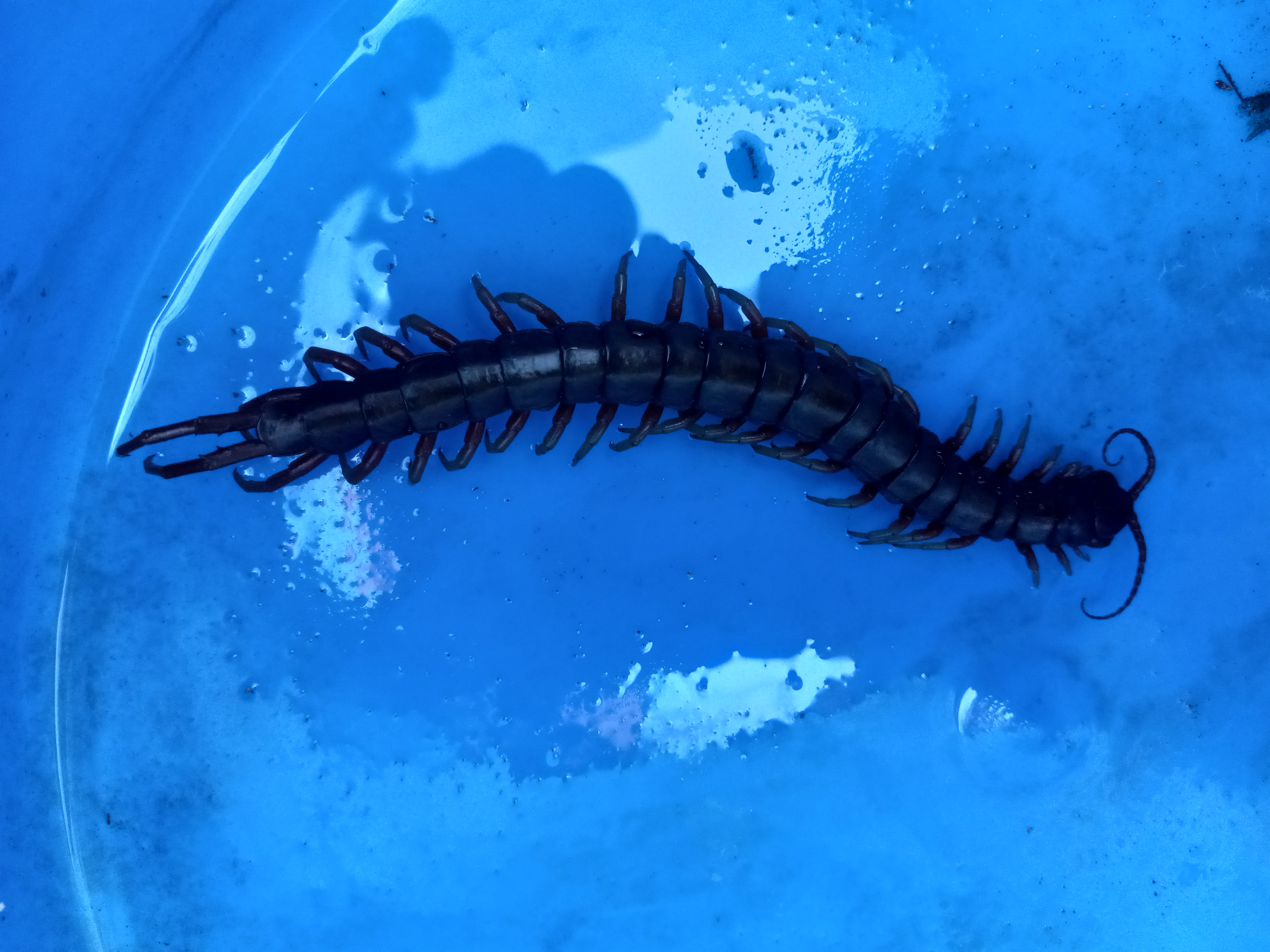