Think time attack cars, and chances are your mind will race to something like Under Suzuki’s S15, Ando’s Evo, or the wild competitors of WTAC’s Unlimited Class.

But for many, time attack is basically one step up from weekend track days. In no way, shape or form do you need 500+hp under the hood, and events like Attack are always good at reminding us of this fact.

At last year’s Attack Tsukuba event I focused on some kei cars that stood out to me, emphasizing how any car can be raced successfully at a track. This year it was a Suzuki Swift that I chose to highlight.

The Swift is one of Japan’s more popular domestic hatchbacks, and as the years go by one of the few left that are still available with a manual transmission. So kudos to Suzuki for continuing to stick with the MT, even on the newer Swift Sport models.

This ZC31S is such a great example of how you can slowly build up a car for some time-attacking fun.

The high-revving 1.6L M16A in its stock form developed around 125hp, but this one has been treated to a little dose of forced induction. With the turbo boost, power output has effectively doubled, and with that turned what would have been a 1m10s car around Tsukuba into something considerably faster.

Yokohama Advan A052 semi-slicks help put all the added mid-range torque down effectively around the turns of Tsukuba, while a Wilwood brake setup guarantees a strong middle pedal. To contain the generously-sized race rubber, the stock front fenders have been replaced with wider and vented aftermarket items, while the rear runs some simple bolt-on flares.

The interior has been largely gutted, leaving space to fit a bolt-in roll cage and a Recaro seat with must-have TAKATA Racing belts.

My favorite details were the adjustable GT wing, which is secured to the hatch with two sets of stays, and the diffuser that pokes out from under the rear bumper.

The driver managed a 1:03.224 lap, which must make the little Swift one hell of a fun drive.

If you’ve got a racer on a budget like this one, let’s see it in the comments section below. 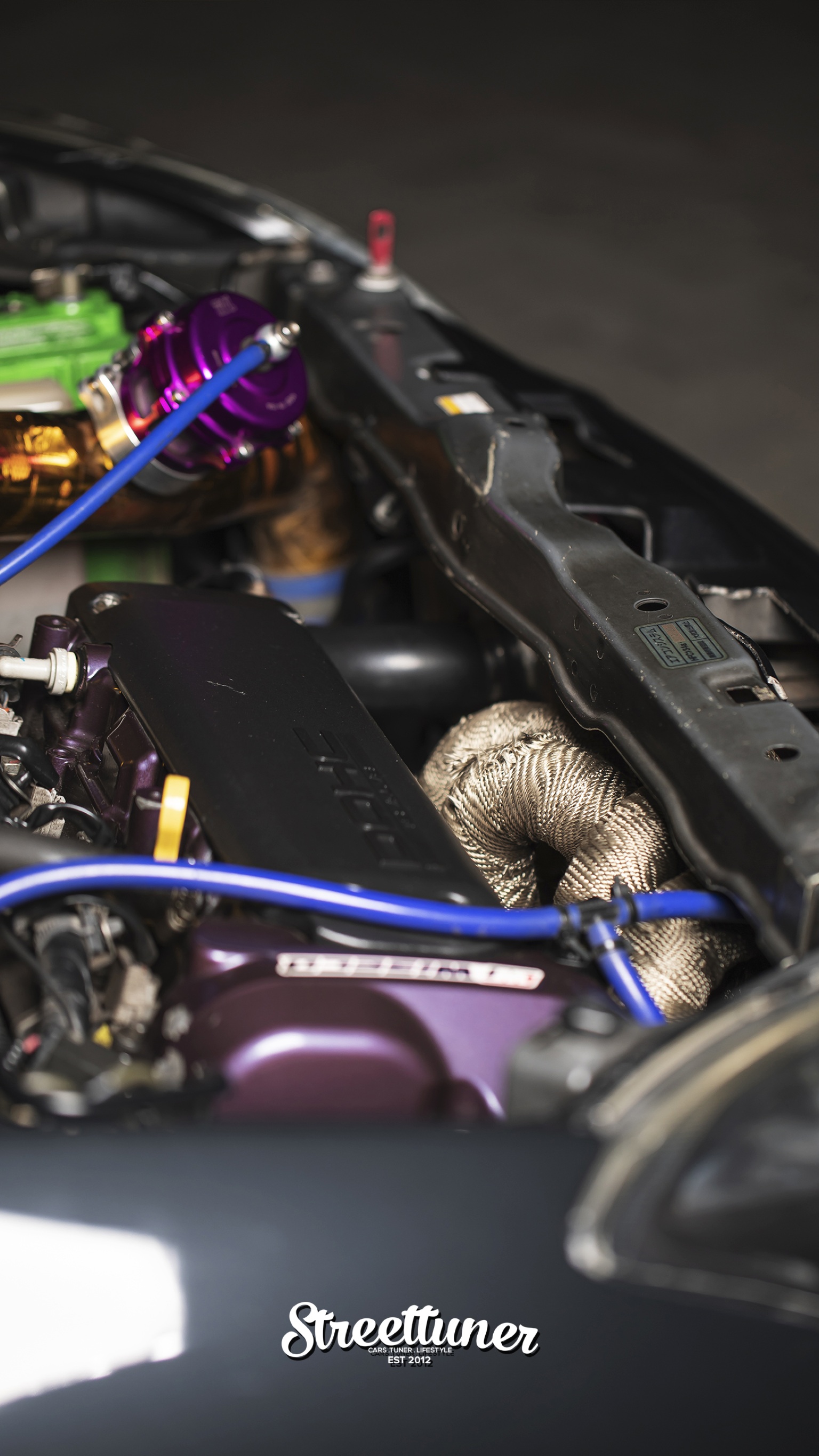 Great build and even better that it is on an affordable budget, more of these! One note, the way the harness is attached to the floor, doesn't that result in horrible injury upon a crash (by compressing your spine)? Might want to invest in a harness bar behind the seat so that the belts are at 5 degrees +/- of level.

This would meet aus regs just. I had a harness mounted like this in my old zc31s racecar and it was 10 deg under max angle.

Japanese people are typically short so the chance of the strap resting on their shoulders is low, reducing risk further.

That being said, harness bar or similar would 100% be better.

A bit more development and it would be awesome to see one reach 1 min flat. Still a long way off honda territory - damn double wishbones.

I'd have gone for stroked, high comp and itb. At least, I can avoid the weight from the turbo setup.

That car still has more weight to shed and perhaps a bit more aggro aero at the front.

I hate to say it, but that looks really terrible. I know it's supposed to be a race car, but there are classier ways to get the same times

my budget racer, daily driving it for 11 years while doing trackdays and drag racing in here 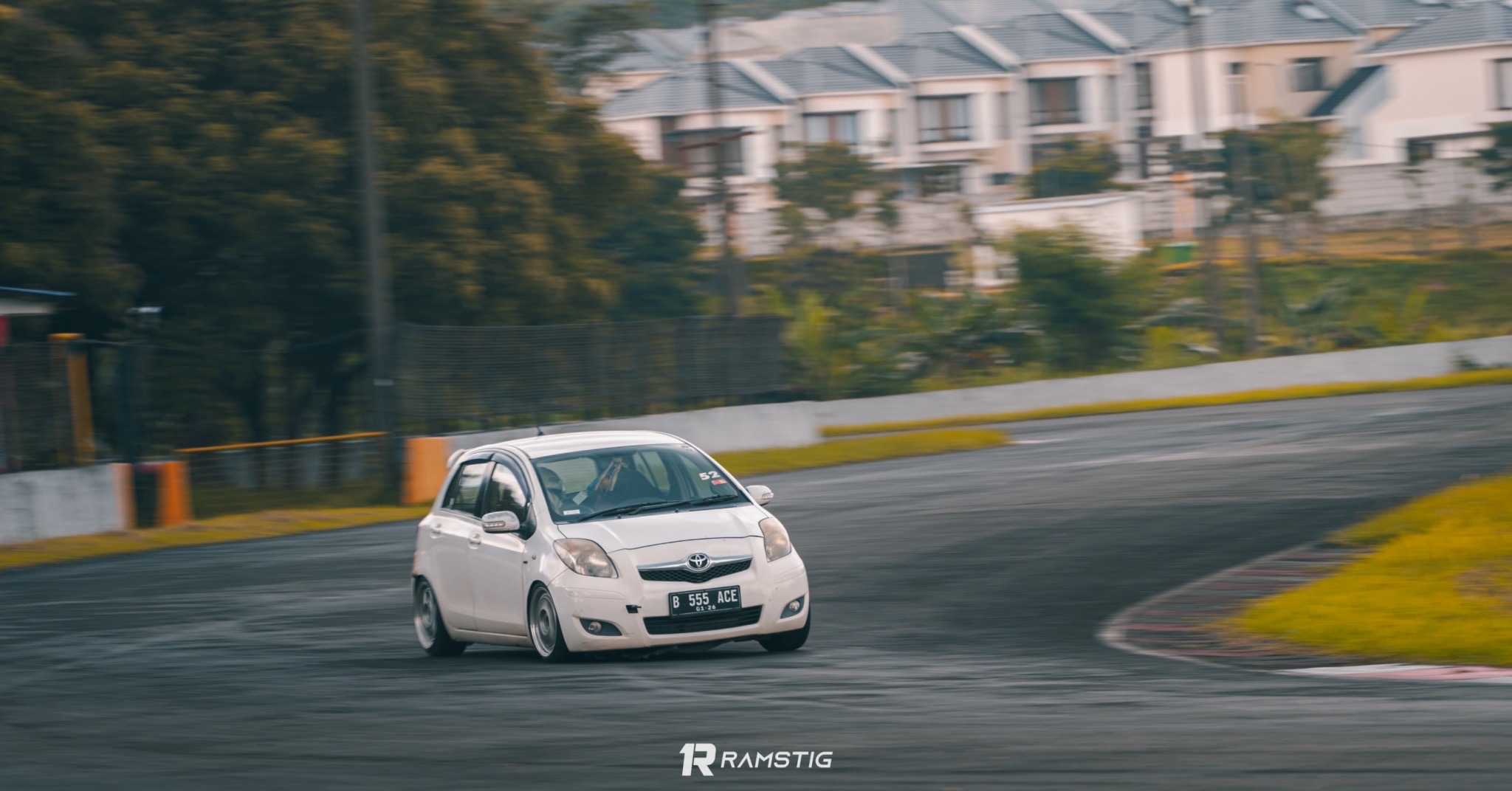 This is my import MR-S at silverstone a few weeks back taking part in a toyota auto croos style event.

My small-budget E30: bought it as a rough project and completely overhauled the handling and braking (and made it reliable). Still looks like a rough project but is a terror in the corners; spent plenty of weekend mornings leaving six-figure sports cars behind on Angeles Crest Highway. Since this pic, interior was gutted and a K-swap and roll protection will be next. 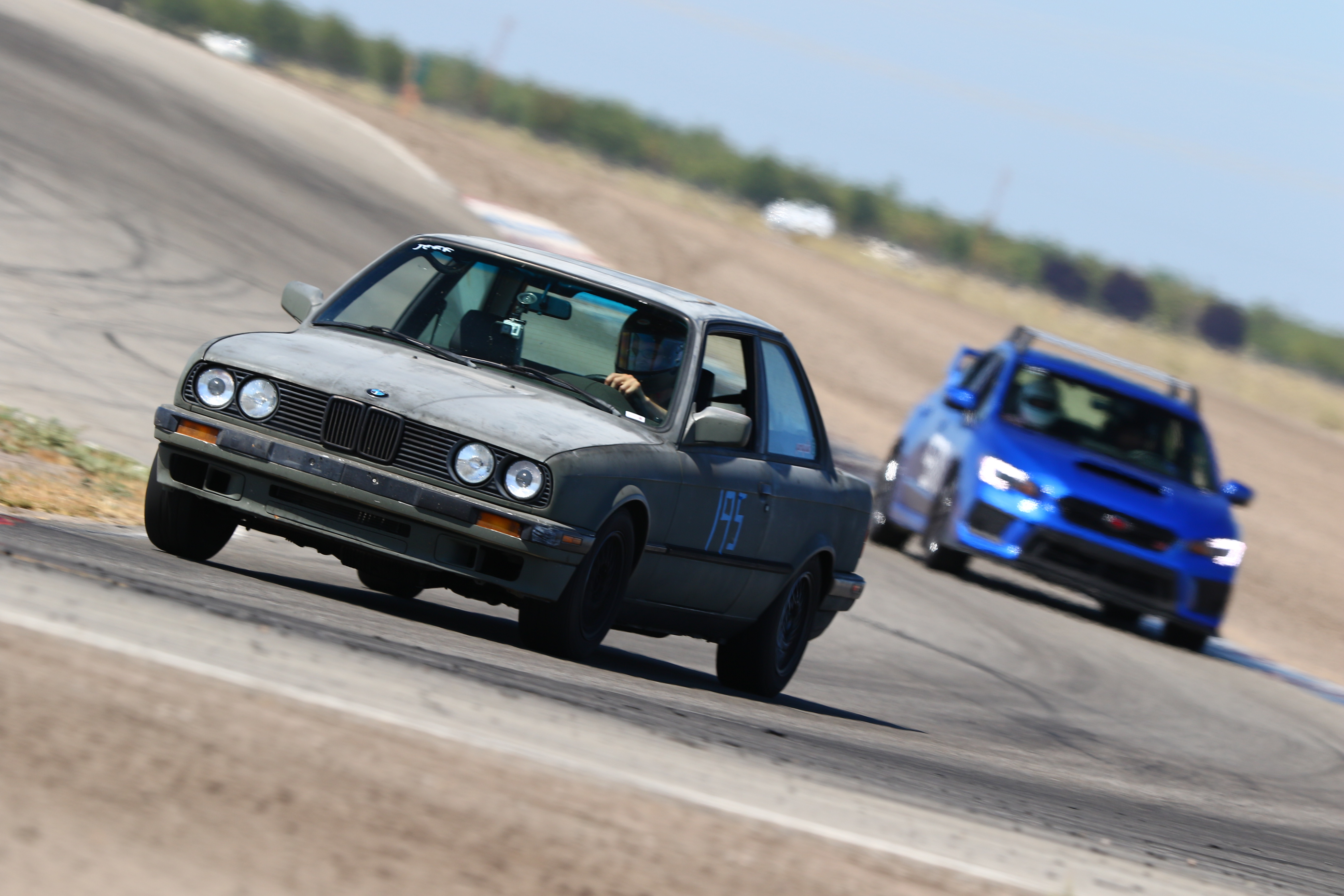 Ohh now i miss my 08 Suzuki swift even more! It's kept in my parents house under the shed hiding and hibernating