Japan’s annual Supra Owners Club (SOC) meet at Fuji Speedway is an event I’ve been trying to get to for years. I knew seeing hundreds of Supras in one place at the same time would be an amazing spectacle; I just wasn’t counting on absolutely atrocious weather when I finally made it out.

But despite the non-stop rain, the event wasn’t ruined. Unbelievably, 700 cars showed up to Fuji Speedway.

I’m no stranger to views like these, except it’s always been of the Nissan variety, with events like the Nismo Festival and R’s Meeting offering up rows upon rows of GT-Rs.

This time it was Supras, with models from most generations present.

Other Toyota cars joined in too, including the GR Yaris and 86. We’ll leave those cars and the A90 contingent for the next story; this time around I’ll concentrate on the A80 and older cars in the mix.

As you’d expect from an event in Japan, having the cars perfectly lined up was of utmost importance for the organizers. It’s never an easy feat, and in this case a large number of staff were on hand to guide each car in one by one, separating them not only by generation but even by color.

Also expected was a number of tuners and parts manufacturers, each with their own booths displaying products and demo cars, like Tamon Design above. However, since most of these companies are catering to new cars – like the A90 – I’ll include them in the next story.

So bad was the weather, that I could only shoot for a few minutes at a time before having to return to the warm confines of my car to dry my camera gear off.

That said, it was still a lot of fun walking between the rows of cars and seeing how each Supra was different to the next.

Then a friend from the Supra Owners Club told me that Toyota had dropped off a few cool race cars too.

I had a bit of a moment seeing these two JGTC Supras; they come from a very special time in Japanese motorsports, and were some of the first race cars I lusted over. I’m sure everyone is familiar with 1997 Castrol TOM’s Supra, and the 2002 ESSO Ultraflo Supra was racing when I began covering JGTC events at circuits like this one and Motegi.

Here in Japan, these GT cars have always been a huge source of inspiration for anyone taking their A80 Supra street car to the next level with a wide-body conversion.

And there were no shortage of those on this rainy day.

I can’t believe there are still completely stock-looking Supras around too.

And from the wide-bodies to more track-focused approaches and right down to untouched cars, we end up at the full-on transformations. The A80 Supra has always served as a big blank canvas for tuners, and many have taken truly wild approaches.

Among the sea of A70s and 80s, there were a couple of much-welcomed late arrivals to visually remind us where the Supra name started.

The black A60 was a USDM car, and it was fun comparing it with its Japanese Celica Supra counterpart. It’s too bad that no A40/50s made it out.

This A70 slammed on RAYS Volk Racing TE37Vs continuously grabbed my attention.

Or if you prefer to keep things period correct, there are a variety of ways to achieve it.

The Supra has certainly gone down in history as one of Toyota’s most tuneable enthusiast cars, and one that’s finally been given the chance to live on with a whole new generation.

Which is what we’ll look at in detail in the second part of this coverage from the Supra Owners Club 2021 meet at Fuji Speedway. Check back soon for more.

Sh*t! I lived around the corner, for 3 years and never even knew such Supra insanity occured annually. Cool!

I think it would be impossible to see all the events that area held at Fuji! On the same day there was a drift event at the drift course and a Porsche Japan event on the main course!

Why are you not covering Super GT anymore ?

No clients interested in it anymore. Most just run 1/4 page round ups using the press releases and stock media images. The future of journalism is here lol

Cracking pics as always, the pink and blue ones at the end were my fav. No f&f tribute cars?

Thanks man! My lenses suffered after that, had to hang them to dry for a few days

Where are all the fifth-gen Supras? 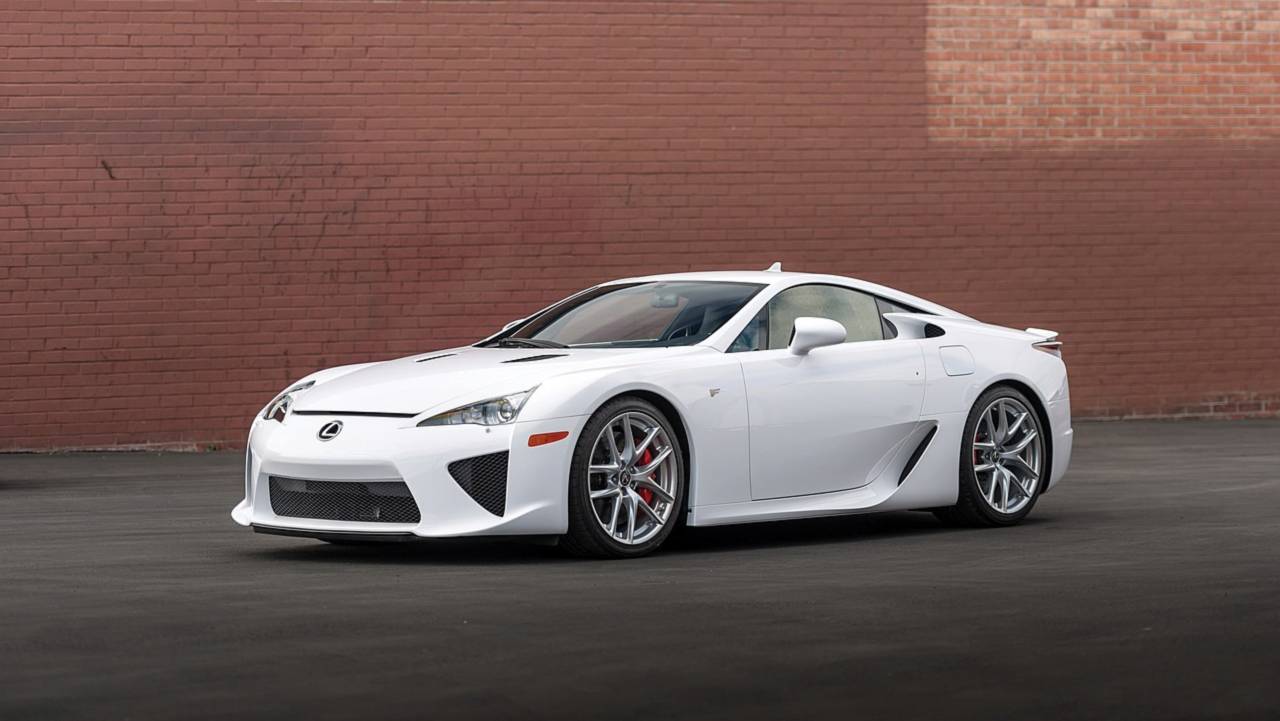 Now some of those Supra builds are quite unique and interesting
But otherwise this is a pretty cool meetup!

Lots of uniqueness that's for sure!

Does the 1995-1996 version Castrol TOM's Supra get no love? There were different evolutions of the race car throughout 1995-2001 but every media event seems to show 1997 and onward cars. The later versions alwayss looked ungainly in a NASCAR sort of way. Early versions would be relatable to a road car with a wild TOM's kit.

It's whatever Toyota wants to send

Anyone know anything more about that beautiful white time attack A90 supra with a triple element wing (image 8)? I would love to know more about it

Apparently that's Under Suzuki designed wing and diffuser on it, and the guy next to A90 is Under Suzuki himself, perhaps new time attack machine?

Yeah had a word with him, it might be something new... or not

No progress on his S15 though apparently...

A70’s don’t get enough love IMO. Thanks for highlighting a couple.

As much as I love those Super GT-inspired kits by Tamon Design and ABflug, I still prefer Max Orido's Ridox kit. Wider without being too obnoxious.

Yeah his collab with Varis has only yielded nice bits!

.....and not one in Fast and Furious livelry

Love Supras so this is awesome. But how come nobody has mentioned that one with the Aston Martin front!! It almost works!

I had a laugh when you talk about completely stock Supra and the next picture is a Supra with an Aston Martin front. tho no one with the Bentley look-a-like kit there?