In 2019, we shed some light on Poland’s Ultrace event (questionably named ‘Raceism’ back then) and it went on to be one our most viewed stories of the year. The event was scaled right down in 2020 due to the Covid pandemic, but for its full-scale return this year, I knew I had to travel to Wrocław and check it out.

Now that it’s happened, if there’s one takeaway from the event for me, it’s that stance enthusiasts all over Europe have been very busy in their garages over the past 18 months. Photos will illustrate this better than words ever will, so I’ll keep the writing short and the picture count high.

Ultrace is held around Wrocław’s football stadium, and brings people passionate about car culture from all backgrounds – and many countries – together.

Adrian Kapica, the event’s CEO, put it best: “It is a testimony of the work, continuous development, building awareness, and uninterrupted learning that has accompanied us for over a decade. Today, here you can see what the European scene looks like when it’s built by drivers and true fans of the automotive industry.”

As life works, there isn’t history without the present, so it was nice to see the winner of Ultrace 2020 on display for the large audience to pore over. It’s easy to see why this rear-V8-engined VW Caddy built by Fly Garage took top honors at last year’s event.

We all know Kyza through his prolific work as a 3D vehicle artist, but here his designs were represented on five real cars: two BMW E30s, a VW Golf Mk2, Chevrolet Corvette C3, and a BMW M4 from the 2019 edition of Raceism.

The way cars were displayed at the venue went from absolutely wild at the center of the event to more tame, street-type builds towards the outer perimeter. That’s not to say that some of the cars further away from the action weren’t worthy, as the quality level was high and subsequently many of these creations were officially recognised come awards time.

Drifting is another big aspect of Ultrace, but I always tend miss it. Or at least most of it, such is the vastness of the show event. This time I barely made it, which was very lucky as I was led to believe the matsuri-style drift bash was happening over two days, but that wasn’t true. It’s something for me to keep in mind for next year.

During the weekend I saw hundreds of seriously impressive builds, so I feel lucky that I didn’t have to choose the winners, as Ultrace’s judges had to. These cars above were some of the best, but none of them received the coveted ‘Car of the Show’ award.

That honor was reserved for the C3 Corvette. The digital vision of Khyzyl Saleem was brought to life by Mapet-Tuning in Poland, and it left many show-goers speechless. It conjured up thoughts of late-1960s Coke bottle forms mixed with modern engineering and flawless execution.

I’ve got more stories from Ultrace 2021 coming up, and with those will be taking a closer look at some of my highlights. But right now, I’ll let you enjoy the rest of the gallery.

More stories from Poland on Speedhunters

The Wheels & Fitment Of Raceism

Yeah! Where is Kevin? 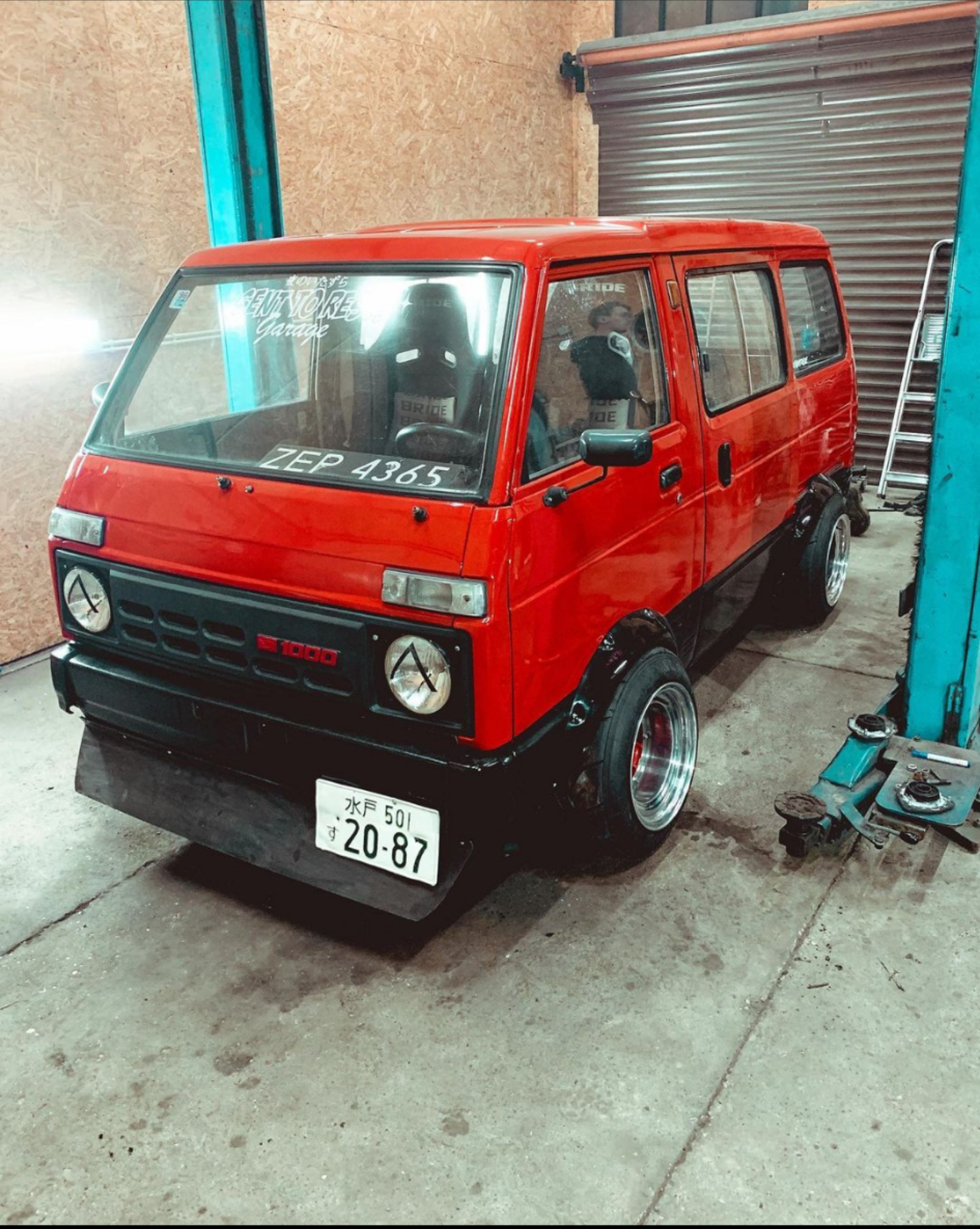 Kevin got in the second story.

Damn! What a show! European car folks got it going on! Amazing display of cars! I'm moving. Goodbye USA. What do these guys do for a living? Rob banks? Freaking amazing pictures! Best story on SH this year. I may need therapy!(ha ha)

First line should be "we shed some light". Great article though

I'm sure my epletives will get deleted, so I will just resort to saying: ugly, atrocious, and so sad that this is what some cars have become.

Corvette C4 with a wild Bodykit

Ahh yes now I can see it. I was leaning towards something american but that bodykit just made it look a tad bit japanese. Thank you. 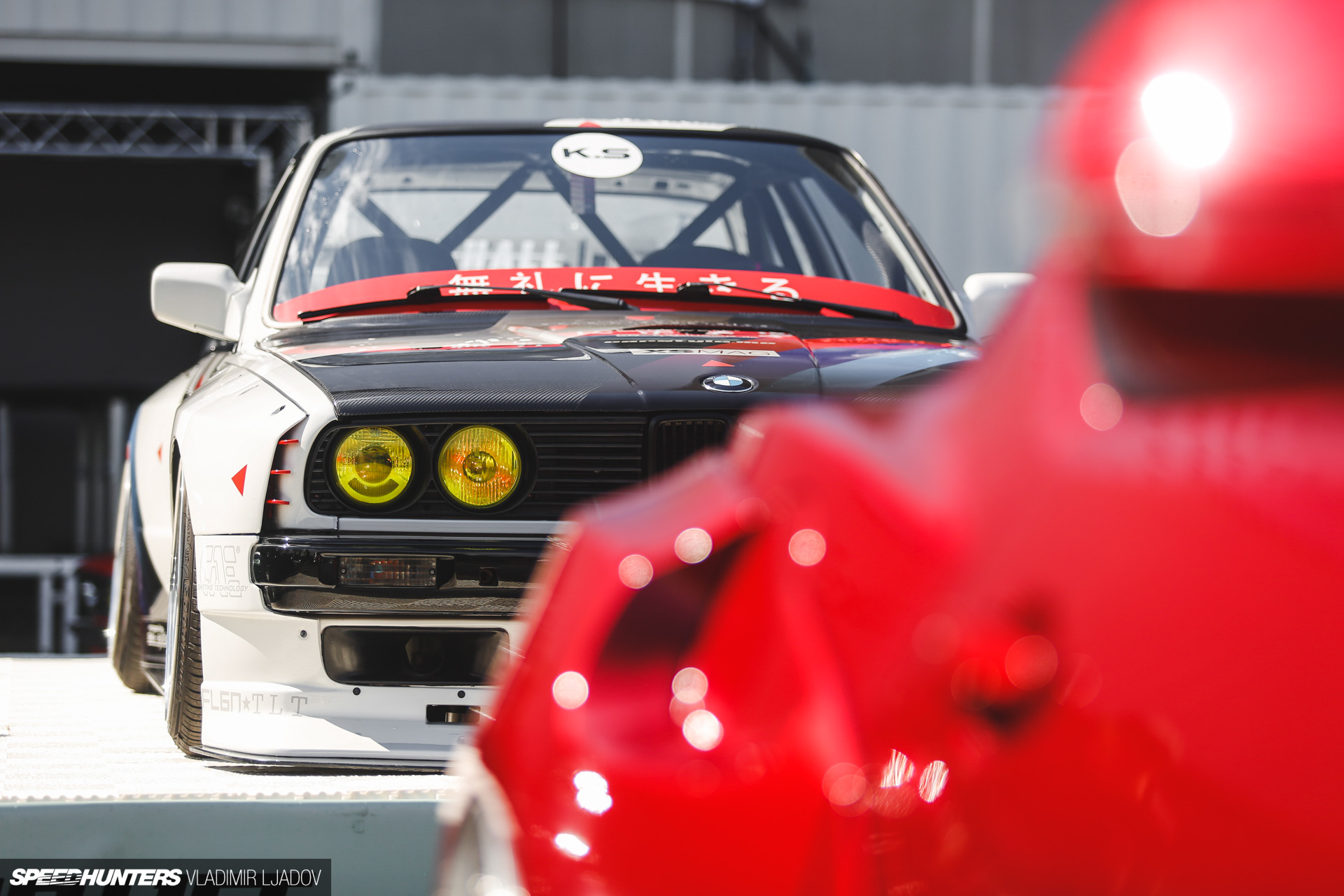 Wow, this is a fabulous show. So many serious builds.

Great pics of what looks like an amazing show.

But... not a single picture of Kevin?? That's a disappointment.

It's not the only story coming out about Ultrace))

Man all of those builds are cleannnn

Loving all of the aerodisc / turbofan / cooling-style wheels seen here. Quite futuristic when paired with some tire decals!

Loving these Corvette builds (all of them). So much potential and yet you don't see a lot of them built like the ones in this post.

I always laugh when I see these cars because there's no functionality to most of them. If you actually modify a car this way and then start to push the car you're going to run into all kinds of problems. I don't mind when it's done with. luxury cars, but "stancing" a Corvette for example is like undoing all the engineering that went into the machine...which is built to go fast.

Anyone can do what they want, but I am also entitled to laugh at this stuff. The pushrod suspension in the rear of that one vehicle is laughable. You're basically engineering something that is mean for speed and then dropping something and messing up all the progress you made. Interesting thing to spend money on.

Imo a waste but some of the cars look cool at least if that's what you're into.

Straight out of a model box art/manga, awesome