SHARE Players Classic Preview: The Storm Before The Calm

It’s been 728 days since we last stood at Goodwood Motor Circuit for Players Classic.

Admittedly, we’ve had the small issue of a global pandemic to try and manage between then. But even weirder than that – for us in the UK at least – we’ve experienced some of the hottest days (and months) on record. All while being urged to stay at home.

It’s inevitable then, that no sooner does an outdoor event get the green light to go ahead, several months of rain decides to fall just hours before showtime. Despite being the middle of June.

In fact, 24 hours earlier the streets were paved with people who think 22°C (71°F) is an acceptable temperature to go shirtless. Even though it’s 11:00am on a Thursday opposite the local Tesco. Putting the ‘great’ in Great Britain.

There are many things our government has done these past 15 months which raise questions, and building a weather machine to deter outdoor meets wouldn’t be the wildest claim right now.

But rain is just a part of British culture. We think it spoils a nice day, but then complain if the sun’s too hot and urge a good rain shower to even things out again. As a nation, we’re the epitome of ‘I don’t mind where we eat – you decide’.

In reality, no amount of rain is ever going to discourage the hardy car fan who’s spent the past year wondering how TikTok is legal from getting back out into the real world. Providing that’s in a responsible, Covid-compliant way and doesn’t require dancing to Doja Cat.

So let’s not dwell on that c-word for any longer; we’re all aware of it, we’re all affected and we’re all learning to live with it. But for the next 24 hours, we get to experience a bit of normality in the form of Players Classic 2021. And that’s something well worth celebrating.

What’s on the cards? Well, expect to see some familiar faces, witness actual cars hammering around a real track and hopefully a whole paddock rammed full of new and exciting builds.

From what we saw during the rain-soaked set-up day, plenty of mad scientists have been busy during lockdown. Not least Germany’s JP Performance who’ve built the monster Mk2 Golf pictured below.

We’ve seen numerous ‘render to reality’ builds from our friend Khyzyl Saleem over the years, but this has to be the wildest to date. Not only is it completely accurate in appearance, it’s even boasting a mid-mounted VR6 motor driving the rear wheels.

When something this wild exists in the real world, you can see why JayMac at Players had to find a way to get it over for the show. Expect a full spotlight on this very soon.

Obviously, our plan is to bring you bags of content from Players Classic in the coming days and weeks; from spotlights and show galleries right through to a selection of our favourite air-equipped cars courtesy of Air Lift Performance.

And while it’s still limited in cars and attendees, we’re hoping this event will signal the start of a properly good summer show season here in the UK. We’re aiming to be back down at Goodwood for Festival Of Speed in two weeks time… fingers crossed.

So here’s a simple question we’ll end on: what have you missed most about the local car show ‘scene’ in your hometown? In fact, just to add a bit more discussion to that, what haven’t you missed too?

Let us know in the comments below and stay tuned for more Players Classic 2021 stories incoming very soon.

Wow! My jaw is on the floor! Where did these guys get these amazing cars? That wide-body, MKII Golf is ridiculous! And the MB 190E looks amazing! As well as that BMW with the diffuser. Full features on all of them! Soon as possible!

Man those are some awesome builds!

Rain and overcast weather only make these cars more sinister. I love them all, Mark.
Thank you.

unfortunately the build-up videos from the Mk2 are only av. in german, but it is amazing that it looks like the render, without bein chopped and streched

btw: can i get that Evo-Lambo Kombo as print ?

It can't be a Players' event without this guy. 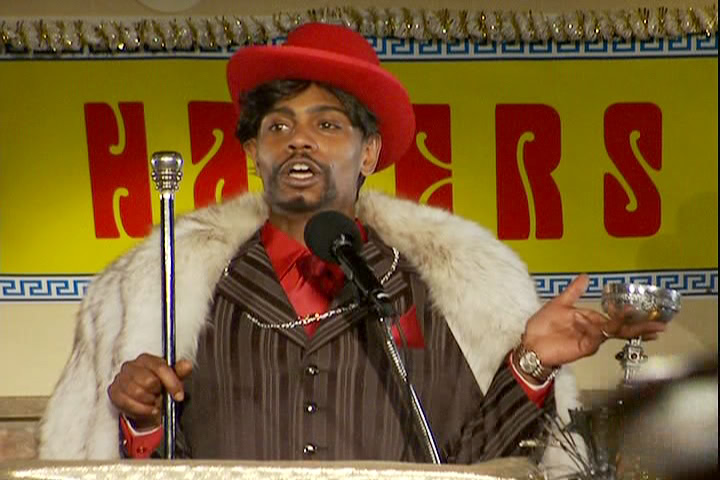 What have I missed - Being able to pore over all the small touches people add to their builds that are often missed in photos.
Colour coded hinges, anodized fixings, re-routed wiring. Admiring all the small, nerdy things that add up to make a build pop.

Damn that MKII Golf. Absolutely love how to spoiler is done and how the front and rear wheels are done.