Just over a year ago, the One Moto Show in Portland was the last event Sara and I attended before varying degrees of lockdown settled in. Last weekend, both fresh out of the vaccination clinic, we were glad to see that One Moto was able to pull off a fantastic event in an open-air shipping yard of sorts, as my better half has already shown.

At a show of this caliber it’s easy to be overwhelmed. Everywhere you look there’s something to catch your eye, from the stunning towering venue, down to the thinnest of paint strokes on a pinstriped tank.

Personally, the show was made an extra bit special with the attendance of my uncle Erik who is, in his own words, “not much of a car guy” but definitely at least somewhat of a moto man. And potentially in the market for a bike as well, so it was fun to talk with Erik at the show to learn what might be to his taste.

He admitted before the show that his favorite style of bike doesn’t really align with the sportier feel he really craves, but I was convinced he’d find at least a few motorcycles out of the 200 or so on display that checked all of the boxes for him. Right away once inside the show, this Nardo Gray-esque Honda seemed to get pretty close to the perfect setup for him.

At the same time, it’d certainly be hard to say no to something like the Yamaha above, and as sweet as that Honda is aesthetically, this is probably more my wheelhouse.

Not being much of a rider anyway, I can’t speak with much authority on the full experience that either of these bikes would offer, but I know enough to understand the amazing variety of experiences that motorcycles do offer their owners. And I can appreciate tasteful and talented work when I see it, two wheels or four.

That’s what was so great about the One Moto Show; there’s something for everyone. While many bikes of the same style and influence are represented, no two are the same.

With so many carefully curated motorcycles parked up in the space, it pains me to realize that there’d have been many details I just plain missed.

It was impressive to see the high level to which each of these builds was executed. With a car, there’s a lot of stuff you just end up not seeing at all, and it’s acceptable to just let that be. No one is going to look under the back side of the dash, so whatever the factory did is fine – at least most of the time. Here, that’s not really the case, as everything is out in the open and thus everything is open to someone’s artistic interpretation. No stones are left unturned.

With this in mind, after a few passes through the show I went back through with a more discerning eye, ready to pick out just a few that stood out to me personally. Really, I nearly could have just closed my eyes and pointed at random to choose the bikes that I ended up getting a few extra shots of, such was the quality of everything there.

But in these photos below I really love how often less is more, and the creative ways that these bikes were reshaped by their owners. Good colors, or tasteful lack thereof, amazing hardline work, awesome fabrication, insane detail work, or some of each.

Hop on a desktop computer, engage Presentation Mode, AKA full screen, and let me know which is your favorite in the comments section.

That baby blue Honda is absolutely beautiful! And did my eyes deceive me, or was that a Batmobile next to the, uhh... Pee Test?

who has this photo in large size? 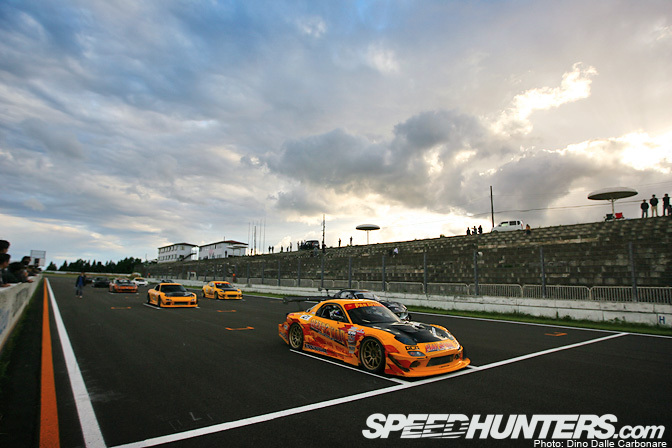 Really enjoying all the motorcycle coverage. I know you guys get flack from some people for it, but it is a refreshing side of automotive culture, and there are a lot of style references that could be adopted into my regular car builds. Thanks for widening my view and showing me new things. As a devout JDM fan, it has been a blast the past few years learning more about muscle cars, hot rods, and now bikes. Keep up the great work! 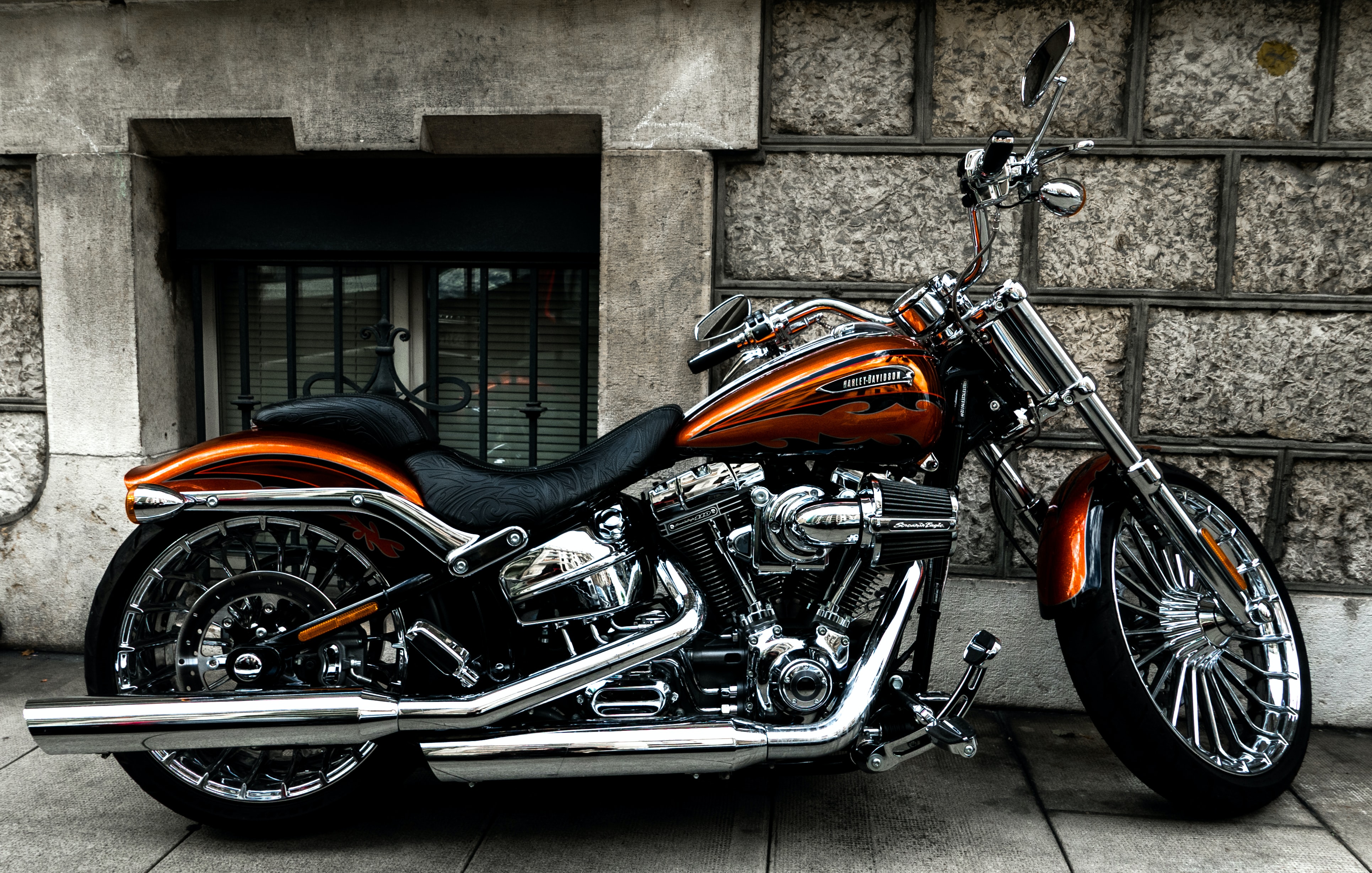 Finally sorta got something on to speed hunters. That’s my Ducati in the background.