In 1999, rapper and super producer Dr. Dre released 2001, the follow up to his highly regarded album, The Chronic. 2001′s lead single was titled ‘Still D.R.E’ and in the music video – just before the beat dropped – there was the distinct sound of lowrider hydraulics rising to the occasion.

’99 was a crazy time when music channels actually played music videos, and that video was in very steady rotation.

Snoop, Dre, Eminem, and several bikini-clad women are prominent throughout, but to me they were the props. The cars were – and honestly still are – the stars of that music video.

As a Canadian kid from the suburbs, I’m not sure I would have such a fondness for West Coast rap had it not been for its close association with lowriding.

Not yet of driving age in ’99, I was heavy into car magazines and model cars. Influenced by what I saw on screen, my next trip to the convenience store netted a copy of Lowrider. My local bodega was a stone’s throw from a hobby shop, so I also picked up a Revell-Monogram ’64 Chevy Impala kit.

After tearing open the packaging and tossing the factory parts, I put as much detail into that model as I could muster. It’s now 21 years on from my first exposure to lowriding, and the genre still evokes within me the same levels of excitement and intrigue.

The previous entry in my four-part love letter to lowriding featured bombs. This post however will feature the lowrider image and the style that you’re used to. Yes, I just quoted Humpty Hump.

The world of lowrider hydraulics is often a sticking point for the fiercely opinionated among us. Admittedly there’s no reason for these cars to lift up as high as they do. No reason except for the fact they’re built by car enthusiasts. Things in excess are just what we do.

‘Your car locks up three inches higher than stock? Well, next year I’m going four up.’ Eventually faster systems popped the wheels up off the ground, and once that happened the game changed.

At the TakeOver Super Show, there wasn’t a hopping competition that Keiron was able to catch, but there were plenty of more-than-capable vehicles in the venue.

I implore you if you’ve never seen a lowrider do it’s thing, to at some point make an effort to see it happen. It’s definitely something you won’t soon forget.

Even if you can’t wrap your head around the why, it’s interesting from a purely mechanical perspective. Artfully packaging multiple batteries and fluid-filled pumps takes talent, anyway you look at it. Could you imagine a line bursting in an all-white trunk?

In order to full appreciate the upper echelon of lowrider builds they really need to be on stands. The work that’s devoted to the underside of these cars is truly staggering.

The heavily-detailed undersides are matched by engine bays and exteriors that see at minimum the same level of attention.

It’s entirely possible to revisit a car at an event several times over and observe a new detail on each subsequent visit. For example, did you notice the water droplets embedded in the roof of the car above?

How about this custom hood ornament, that fuses the original Cadillac emblem with this owner’s car club of choice. There’s no denying chromed metal is much cooler than any form of vinyl sticker.

Things can get excessive (and they will become further excessive in the next installment), but in this community there really are no upper limits to how far you can take a vehicle.

Often the crazier the idea, or more accurately, the collection of ideas, the better. No Nissan hardbody needs a velvet walkthrough interior, but ‘Crown Royal’, which is a 1986 Datsun pickup (sans roof), has one anyway.

This build captures a style of lowriding that was extremely popular in the late ’80s and early ’90s.

As you can imagine, once you take a vehicle this far few people want to own it afterward, so survivors from this era are typically pretty rare. Typically they pass through a few hands before ultimately being put out to pasture, often with some of their one off-parts still attached.

This build started when this style was still incredibly popular, however it hit a 10-year hiatus mid-build. Instead of abandoning what was done, when the opportunity to complete the truck came around, Ernie Gonzalez stayed true to his final vision.

You have to respect that level of commitment to a nearly bygone era. As a ‘radical custom’, every inch of this truck represents the work of individuals absolutely dedicated to their craft.

Is it over the top? Yes, absolutely. Do most of the modifications make any practical sense? No, hardly any. Do they have to? I’d argue no.

I’d bet my hat that this very truck is going to hook someone into the world of lowriding, and by extension, cars, just like the good Dr. did to yours truly.

Vehicles like ‘Crown Royal’ are why elements of lowriding have wormed their way into nearly every genre. It’s a style that can provide limitless inspiration.

If you don’t believe me, Google ‘Nissan Skyline lowrider’ when you get a chance. You might be surprised what shows up.

Of course, the quintessential lowriders are big American cars on wire wheels. Power, style, and luxury in a single package, primped, polished and sat squarely on the floor.

So, in the essence of keeping it real, check the gallery below for an overload of American lowrider beauty.

the body guys in japan could learn a thing or two from this scene. not pointing any fingers.

Ahhh... GTA San Andreas lol That where I would say most of my love comes from.... the nostalgia haha

Pull an mtv cribs and showcase some rapper garages lol. A Curren$y x Speedhunters collab would make my day.

Yes! Curren$y recently bought an old supermarket to store his cars. Would be cool to see his collection.

I would love to do that. His garage is fantastic.

Best lowrider videoclip imho Front 2 Back Xzibit. There is something quite cool about a car bouncing up&down the street!

I love that song and video too. The beat is amazing.

Anymore of that 3rd gen fbody? 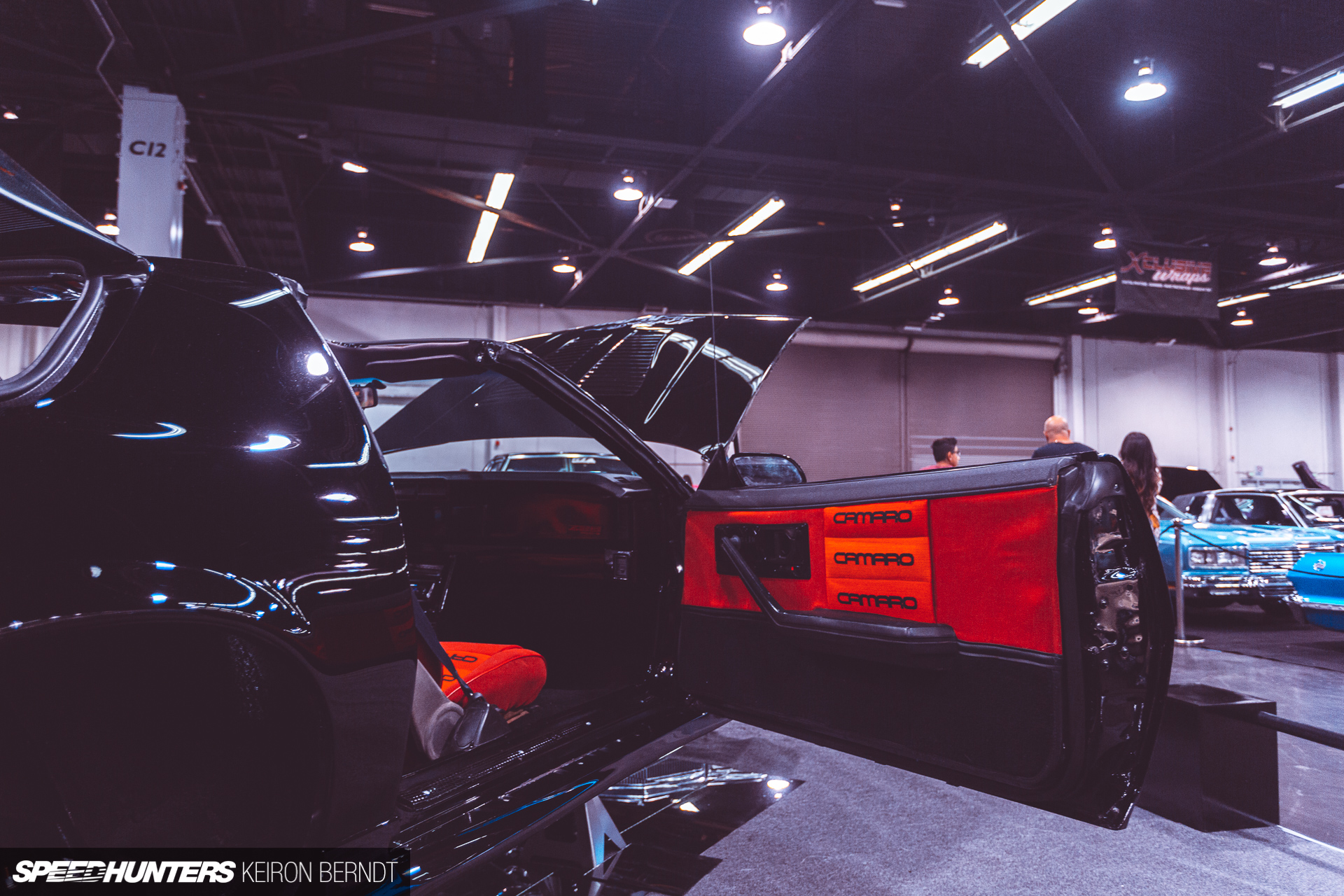 It wasn't over the top lowrider, still done with their detailed mindset 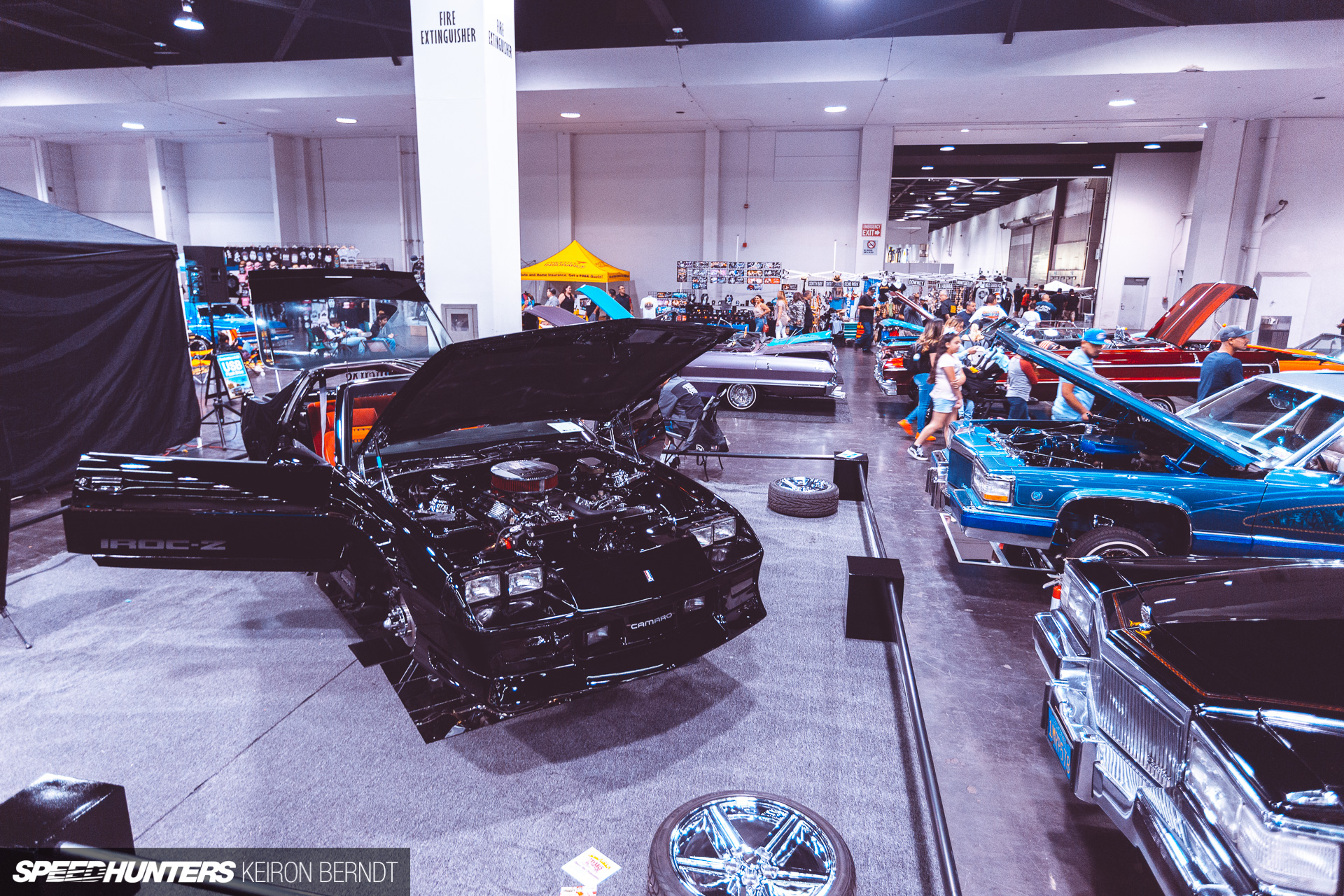 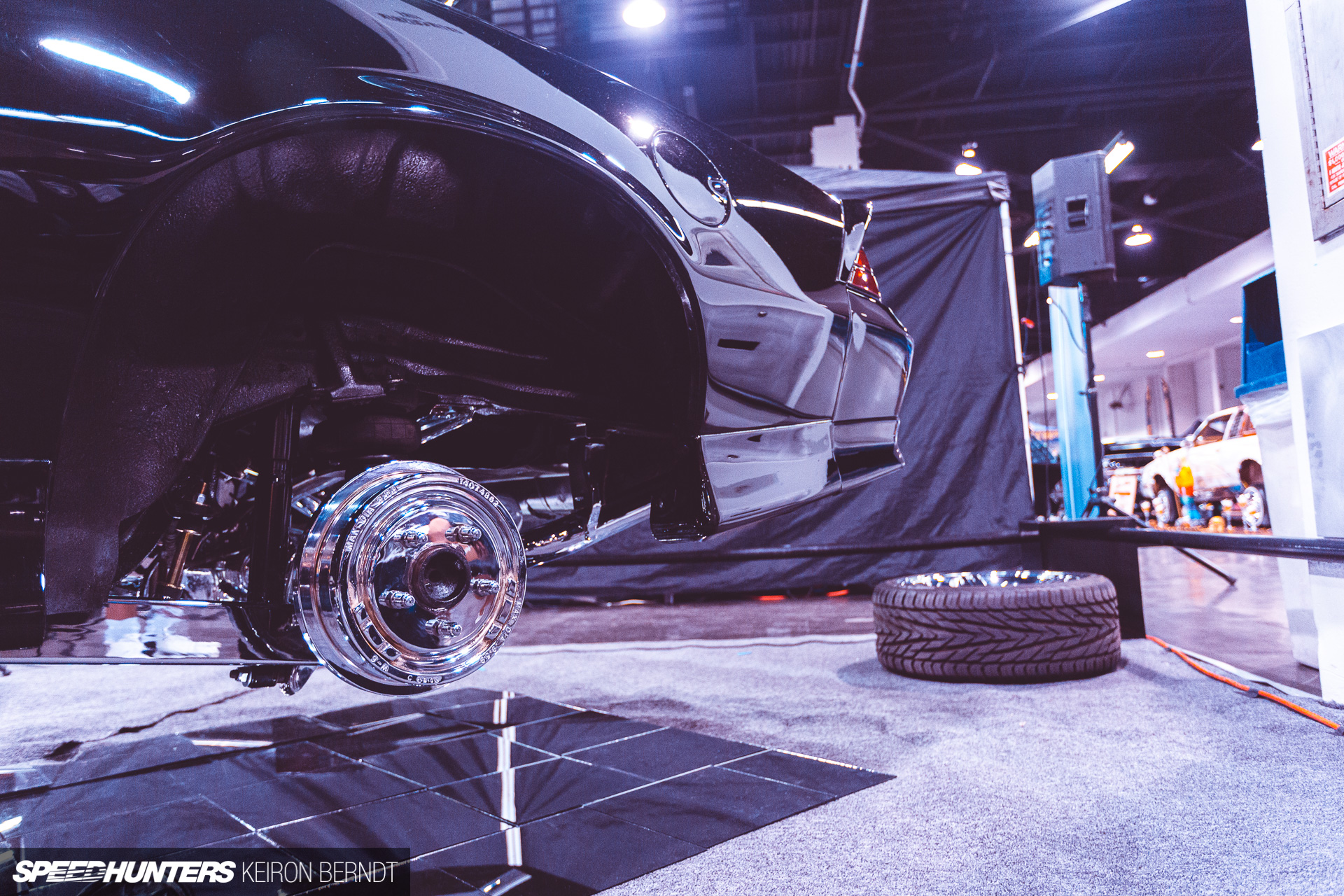 I love this series on SH. Already looking forward to the next installment.

Read following report to learn how a single-mom with 3 kids was able to generate $89,844 of annual income working in her spare time online from her home without selling here.MORE INFO PLEASE..http://www.career55.com

There needs to be more mini trucks on SH. But to stay on point; absolute art these vehicles are.