Late last year, there was talk in Indonesia’s modified and custom car community about a crazy build that would break new ground for our region. When I heard it was based on a BMW M2, I admit to being a little confused.

Why? Well, to me the M2 is perfect, so I wasn’t too sure what could be done to make it even better. When the opportunity arose, its owner Chandra Kurniawan, AKA Charock, was keen to show me.

I’ve been in lockdown for so long I can’t even remember the last time I saw something unique on the road. But it’s impossible to miss this one, thanks to a crazy-wide bodykit accentuated by deep-dish wheels and an ultra-low ride height. This build is a true one-of-a-kind in Indonesia.

Many people can’t get onboard with the idea of cutting perfectly good metal to wide-body a car – especially when it’s a new or rare model. There are lots of reasons why, but to be honest, I don’t really care. To me, cars can be art and a way for anyone to express themselves through creativity. Also, we need people doing stuff like this to keep car culture interesting and evolving.

Before meeting Charock and his M2, I’d never heard of DarwinPRO Aerodynamics – the company responsible for the kit it wears – but a little research tells me they have an extensive catalog of crazy aero for a wide range of high-end and performance vehicles. This particular kit is insane, but at the same it goes so well with the car, thanks in part to TeckWrap’s ECH03 Matte Metallic Charcoal Grey vinyl.

Unless you’re the owner of a body shop with nothing to do, without air-ride it would be impossible to own this car and drive regularly it on the road in Indonesia. Charock uses his M2 a lot, and in the short time since the car was completed he’s already taken it on a 1,156km road trip across the archipelago, Jakarta to Bali.

Like the factory bodywork, the factory 405hp was never going to cut it though, and two straightforward upgrades – an ECU remap and an Eisenmann exhaust – free up some ponies. It’s also ridiculously loud, to the point that I felt bad for the neighbours as we went about our late-night shoot.

The interior, meanwhile, retains all of its M goodness.

A lot of local enthusiasts call Charock’s M2 The Batmobile, but he prefers The Beast. At night, the way the light wraps around the BMW coupe is just mesmerizing.

During the shoot, Charock shared with me some of his ideas and I got a real sense of how much he cares about Indonesia’s automotive scene. This car has really ignited a flame in our rapidly-growing car community, so one can only wonder what Charock and his trusted build partners will come up with next…

The DarwinPRO widebodykit is basically the BMW Vision GT brought to life. 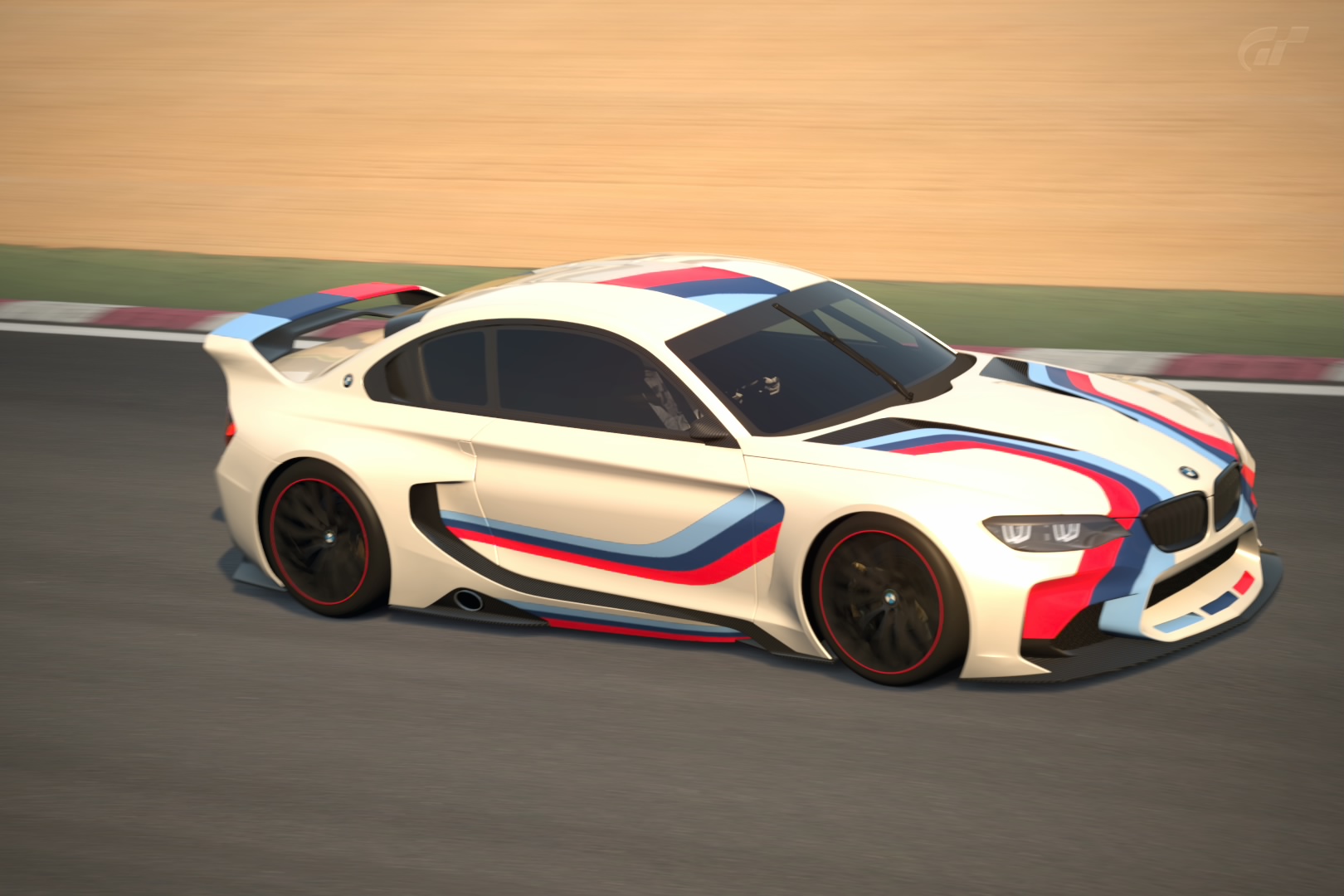 Too much wide, seems a hot battle in between track width and wheel base. Extra points for non-stock engine even if it's "basic mods".
Please tell me this thing sees some spirited runs.

It's definitely being used as well, it will continue to do more spirited run!

Well then, you got 1 more living being on your side; see you again in a new post when power and/or interior upgrades find their way.

Wow, one of the most savage but clean BMW ive ever seen.That wing looks similar to a wrx's though. And those rims,wowoowowow they look insane. Pretty cool naming it The Batmobile.

Awesome! How much HP did exhaust and and remap ad to the total? 405HP in that little car is nothing to sneese at. Vicious! Any loud, old, Honda Civics try to run it while you guys were out?(ha ha) People who own Honda Civics think they can beat any car on the road.(rolling my eyes)

I didn't ask but it was definitely vicious! at WOT it was wheel spinning! no Civics trying to run us but there were bunch of scooters tried haha

If what I've heard about government in that part of the world is true, this car cost around $250,000 with another million in taxes on top of it.

Which is what, 11 billion units of whatever the local currency is?

That's correct, as far as I know the total cost of doing it with the car purchase in Indonesia is probably enough to buy either a brand new Mclaren 765 LT or Ferrari F8 Tributo in the US both fully specced with every optional extras included and that is more toward the lower end estimate

As far as i knew, it'll cost you almost 2 billion rupiah to get a new M2 in Indonesia, with taxes

that's a bit too exaggerated, but yes, it is way above than everywhere else.

I guess Mr. Wayne would love this M2 as his 2nd car, other than his gray Murcielago.

Perhaps a wider rear wing, to complement the wide rear end of the M2?

Worked and lived there 11 years ago and the roads were awful. This car will occupy one FULL lane (even 1-1/4 lanes on narrower roads) and good luck meandering through Jakarta city traffic. It was really bad then and must not be better by now. Car like this doesn't deserve to be driven on the streets of Indonesia.

Come now, it's not as bad as you think. Some areas of Jakarta has really nice road. Anyone should be able to enjoy any car they want. The whole idea is that Indonesia has great scene going. It's best we show support and enjoy what they have accomplished. It makes the automotive scene alive!

Rick, I lived there in 2010 for 4 years and travelled to other island where roads were poor .Jakarta is only a small part of the country. My job required me to travel to Islands like Borneo and Sumattra. Go and check out the road conditions .Poor. Can't be compared to its neighbors Singapore or Malaysia. I lived in Jakarta where the central business was on Sudriman road and it had 2 lanes, yes 2 lanes for cars while the "side lane" was intended for motorcycles and buses. The point is a car like that M2 deserves roads like Autobahn in Germany or Auto Strada in Italy. That's all.

The point of owning a car is for anybody's enjoyment. Our roads here may not be perfect, but there are way more roads than you think. If you wanted to drive fast, drive at the track not public roads. I'll have you know that these night shoot were on Sudirman.

I make up to $90 an hour on-line from my home. my story is that i give up operating at walmart to paintings on-line and with a bit strive i with out problem supply in spherical $40h to $86h… someone turned into top to me by way of manner of sharing this hyperlink with.
Copy Here……..>> bit.ly/2MyglhT

This is a car forum. Editor / moderator, please ban this turd immediately. His post is inappropriate.

Please ban this jerk with username ripewe 6759 immediately. His post is inappropriate, advertising service in a car enthusiast's website.

Garbage showriceboi covered in a sparkly sticker that pisses people off who don’t even see it.

We have Limousine option car https://smkvietnam.com/